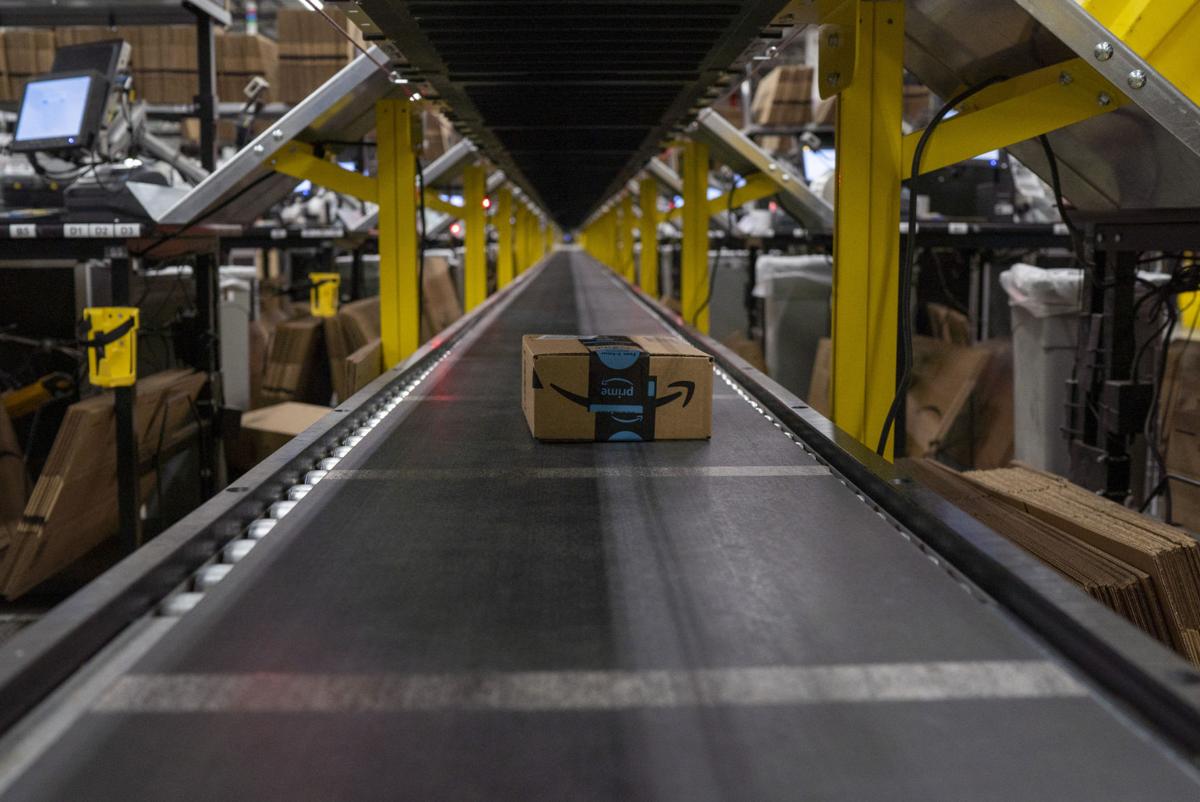 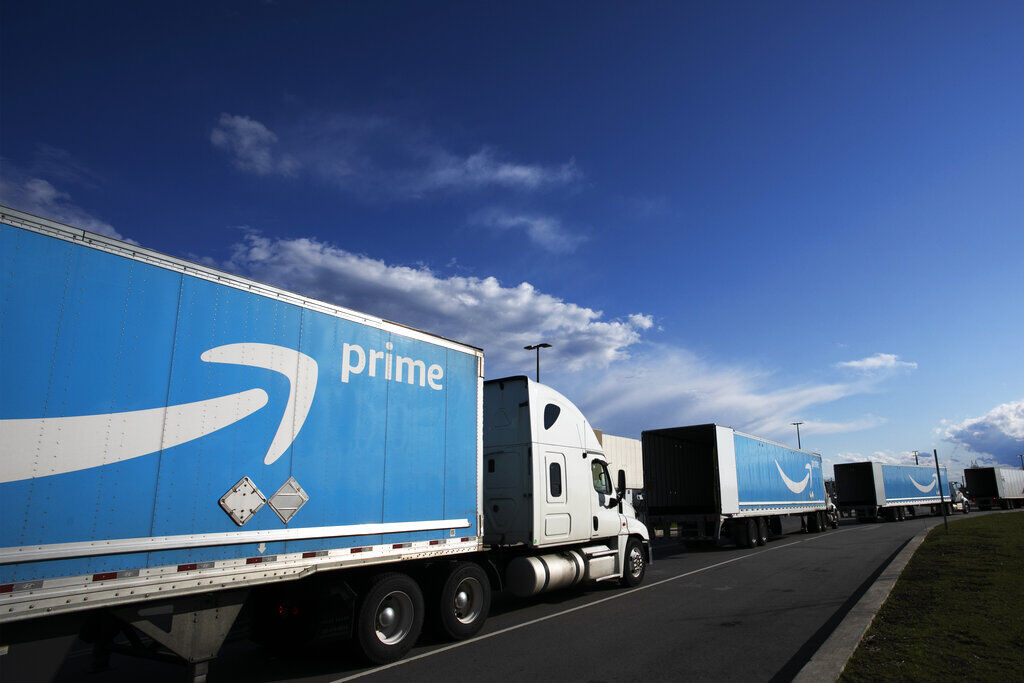 Amazon said Wednesday that it will hold its annual Prime Day over two days in June this year, the earliest it has ever held the sales event.

Amazon said Wednesday that it will hold its annual Prime Day over two days in June this year, the earliest it has ever held the sales event.

Editor's note: An early version of this story incorrectly said the starting wage for workers at the Amazon center would be $17 an hour.

Amazon previously reported it would hire around 1,000 people.

The five-story center in the airport's Peak Innovation Park is scheduled to open in July, housing more than 20 million separate items ranging from small electronics and books to toys and other smaller items to all of southern Colorado and beyond. The highly automated center is part of a network of Amazon facilities in Colorado Springs and across the state designed to distribute merchandise to customers as quickly as possible.

Amazon will begin posting the jobs Saturday on its website, so only jobs elsewhere in Colorado will be displayed until then. Candidates must apply online and interviews will be conducted from 8:30 a.m. to 3:30 p.m. weekdays starting Monday through July 8. Hiring will continue starting July 9 at the center's staffing office, 4222 Integration Loop, northeast of Powers and Grinnell boulevards.

The jobs start at more than $15.80 an hour, up to $1,000 in signing bonuses and include health care and other benefits as well as in-house training opportunities for other jobs at Amazon or elsewhere.

The company announced last month it is hiring more than 75,000 people for openings in its fulfillment and transportation operations with the largest number of jobs available in Arizona, California, Colorado, Georgia, Illinois, Kentucky, Maryland, Michigan, Minnesota, New Jersey, Pennsylvania, Tennessee, Washington and Wisconsin. The company also will offer COVID-19 vaccination clinics at 250 locations in North America and is offering new hires $100 in "benefits" if they show up vaccinated on their first day.

Amazon likely won't have much difficulty filling its openings, even as restaurants, hotels, tourist attractions and other businesses say they can't fill all of their openings. Amazon announced in April it received more than 30 million job applications last year, nearly double the total from the previous year and hired more than 400,000 people in the U.S. and 100,000 more across the rest of the world. Amazon said 45% of its hires were previously unemployed with another 30,000 joining the company from the manufacturing sector and 19,000 from the retail sector.

The Colorado Springs center will open in two phases, first receiving merchandise from vendors and other Amazon facilities by truck for a week.

A week later it will start filling and shipping out customer orders. Most employees will work in one of two shifts with a break between each shift to complete maintenance at the center, said Nick McKeen, general manager of the Colorado Springs fulfillment center.

"This is one of the largest buildings under construction in North America right now, and it is one of the largest for Amazon. It is a new prototype design with groundbreaking technology," McKeen said. The center "has the capacity to process just under 1 million (pieces of merchandise) per day to hundreds of thousands of customers in the Colorado Springs area and southern Colorado."

Amazon typically plans facilities five to seven years before they open, said company spokeswoman Nikki Wheeler. The company sought city approval in 2018 for the fulfillment center under the code name "Project Rodeo" and paid $6.3 million for the 70-acre airport site in February 2020, starting construction just before the COVID-19 pandemic triggered widespread business closures across Colorado and the rest of the nation.

The company also operates a delivery station just south of the fulfillment center that opened in 2019 and will occupy a sorting center under construction south of the delivery station. Drivers pick up merchandise at the facilities for delivery to customers in the nearby neighborhoods.

Amazon has leased a former Sam's Club warehouse at 715 S. Academy Blvd. that is being remodeled into another delivery station and it has acquired the former Western Forge tool manufacturing plant off Garden of the Gods Road that it will demolish and will be the site where a third delivery station will be built.

Amazon employs more than 950,000 nationwide and has more than 30,000 openings across the nation. The company pays all employees at least $15 an hour under a minimum wage Amazon adopted in 2018.

Amazon distribution center in Colorado Springs has thousands of robots