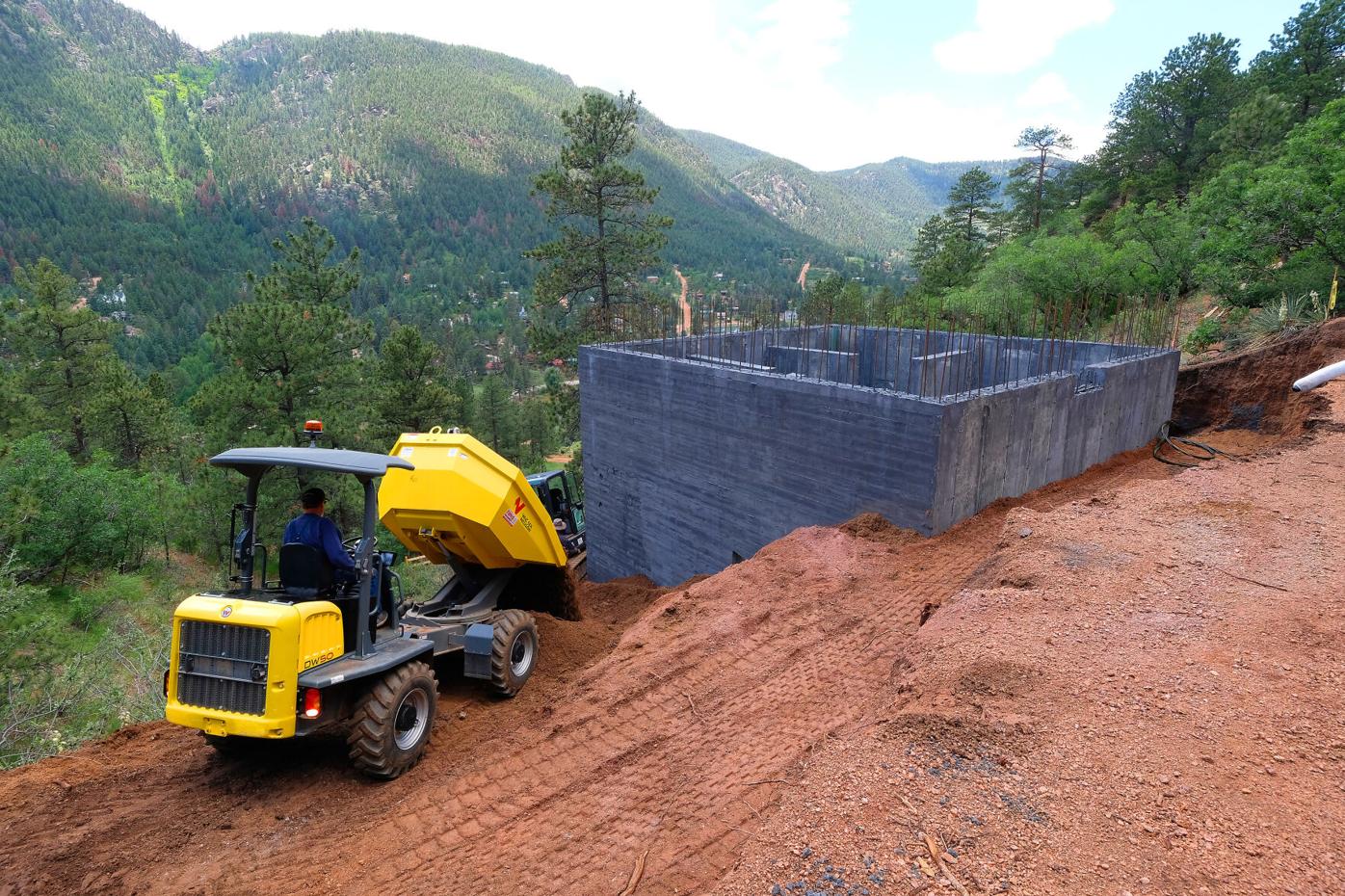 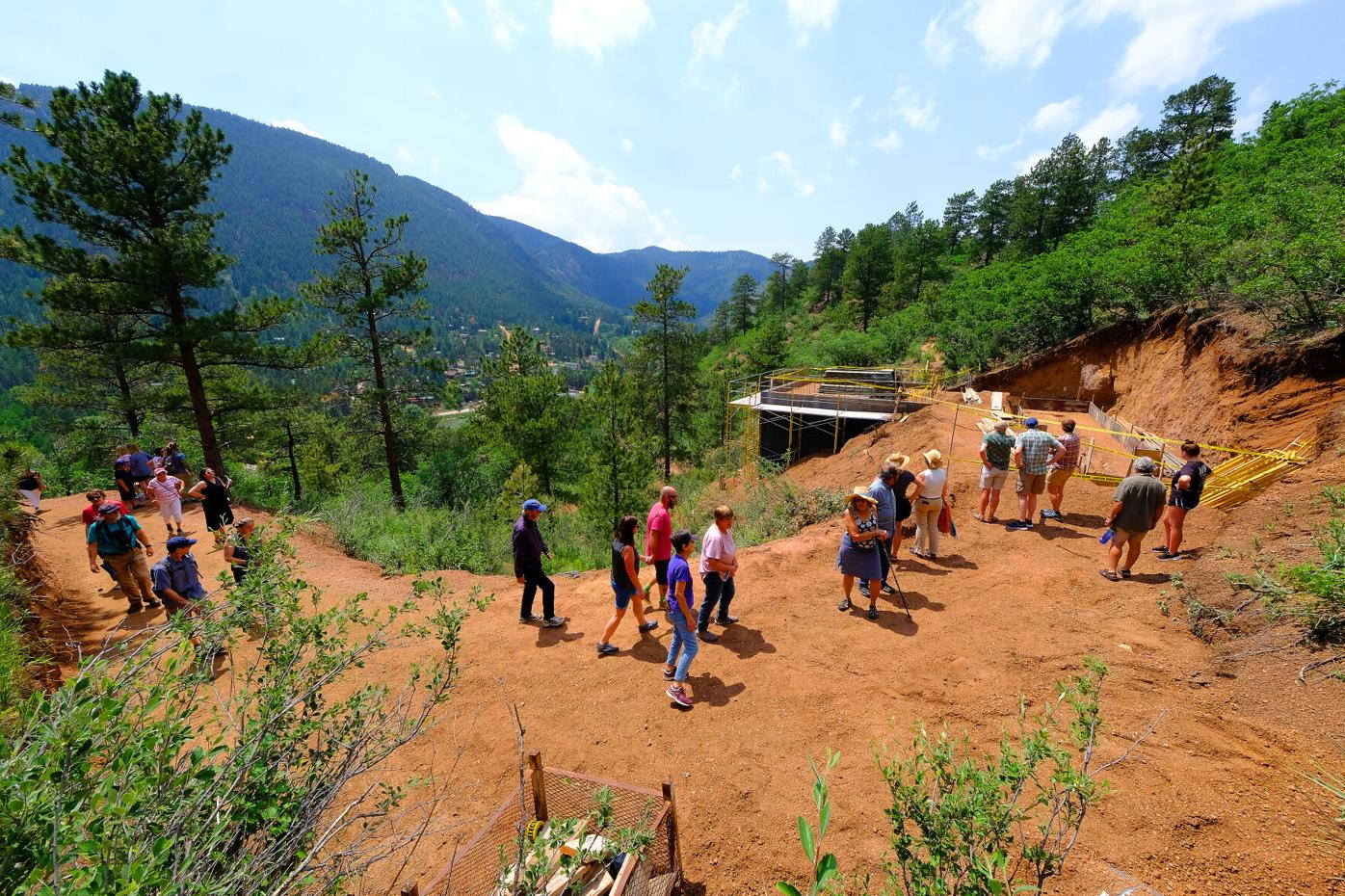 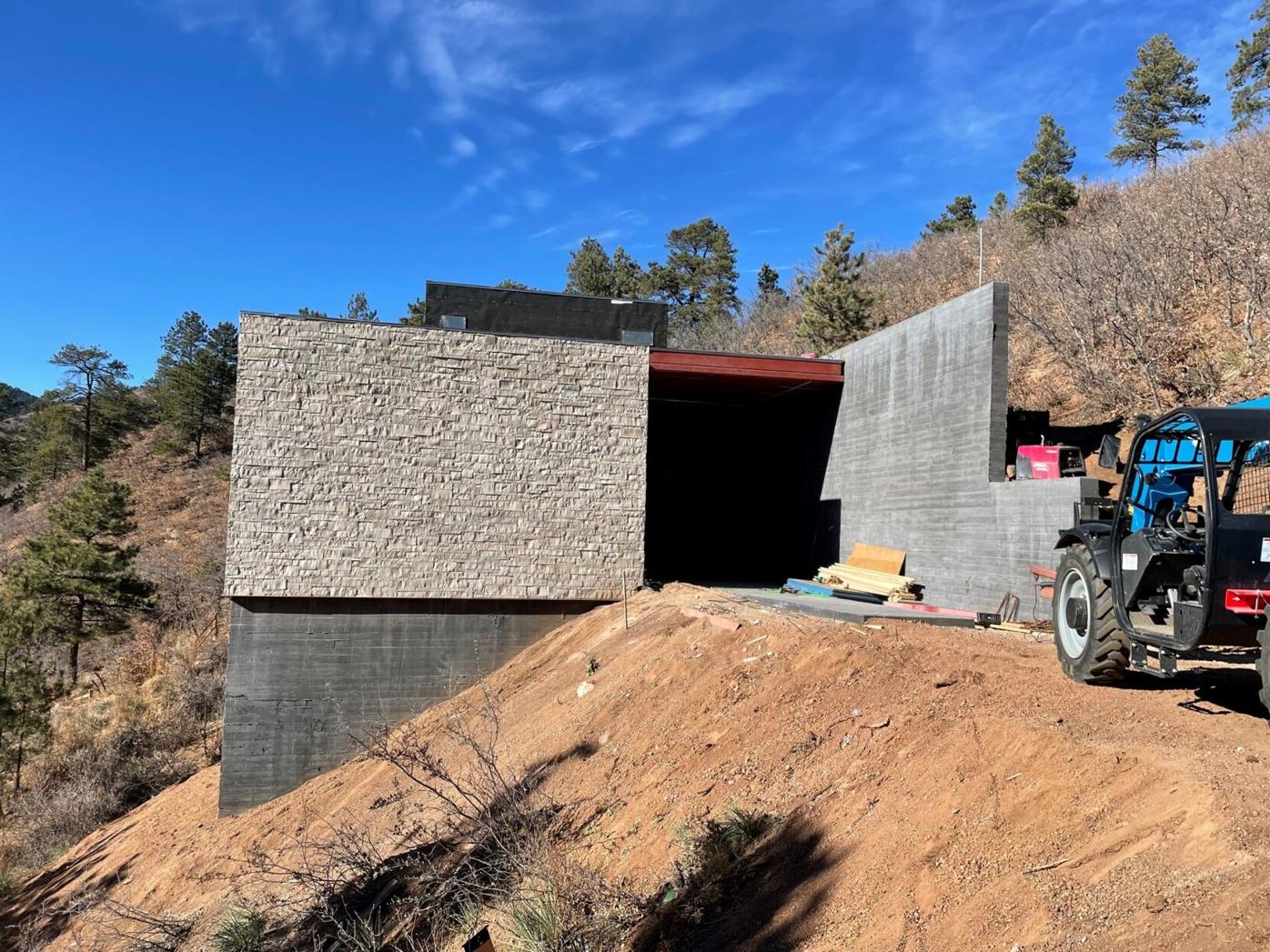 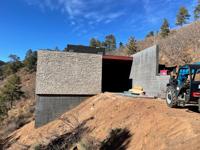 A new video previews a one-of-a-kind nature and art experience coming to the Pikes Peak region.

Along Red Butte overlooking Green Mountain Falls, ground broke last spring on what internationally renowned artist James Turrell calls a Skyspace — an observatory-like structure showcasing light and space. The 78-year-old Californian's work aims to "engage viewers with the limits and wonder of human perception," according to the artist's website.

One unique feature of the 18-foot-tall Skyspace "is that there's a little hike to it," Larry Keigwin, co-founder of the town's Green Box Arts Festival, says in a recently posted promotional video. "There's this quiet journey, and then you happen upon this euphoric experience."

That experience "is very hard to put into words," Scott Levy, Green Box's deputy director, told The Gazette. Having visited some of the world's 85 Skyspaces, "I've found them to be very meditative and contemplative and sort of otherworldly," Levy said.

Looking ahead to priorities for Colorado Springs outdoors in 2022

Anticipated to debut this summer in time for the annual arts festival, slated for June 18, it will be Colorado's first Skyspace. It's also said to be the first built on the side of a mountain.

From the gazebo at the heart of Green Mountain Falls, a new, short trail winds up Red Butte's wooded face above 7,800 feet. Another route starts from the other side of town, near Joyland Church.

The return down the trail, Levy said, is "like this built-in reflective period from the experience you just had in the Skyspace before you re-enter the real world."

Levy said he expected the trails to be open daily, an hour before sunrise and hour after sunset. Those are the prime times for Skyspaces, "when the colors of the sky are changing with the colors of the room," Levy said. He foresees "a mix of free of charge and very small admission opportunities" throughout the year.

The Skyspace will be one of the world's few with a retractable roof, project manager Jesse Stroope says in the promotional video. The goal is to have "distinctive and rewarding viewing experiences" with the roof open and closed.

To "feel like it's part of the community," Stroope says, the Skyspace is being made of Colorado-quarried rock and beetle-kill pine. Construction progress has also noted 1.2 million pounds of concrete ferried up the mountain, along with 100,000 pounds of steel.

The idea for the installation came about five years ago, Keigwin says in the video. The idea was to create "a destination," he says — "to have travelers come all year round, not just for the summer time."

The Skyspace was commissioned by Historic Green Mountain Falls Foundation.

Possible reopening of popular trail near Colorado Springs up for vote

An opening is in sight for a popular Pikes Peak region trail that closed last summer due to private property revelations.