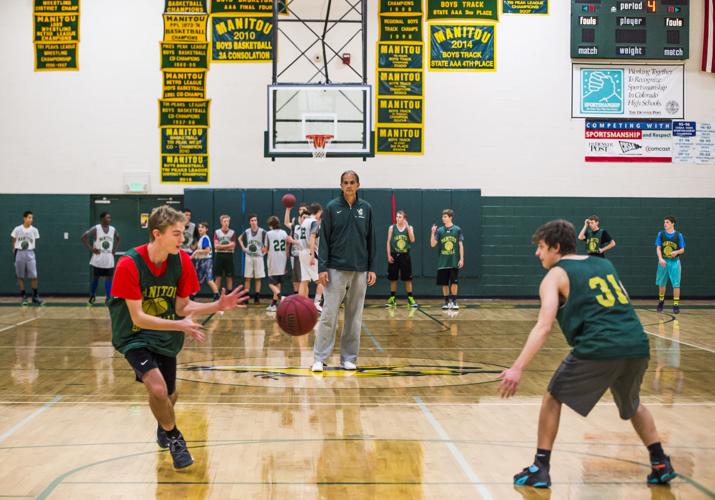 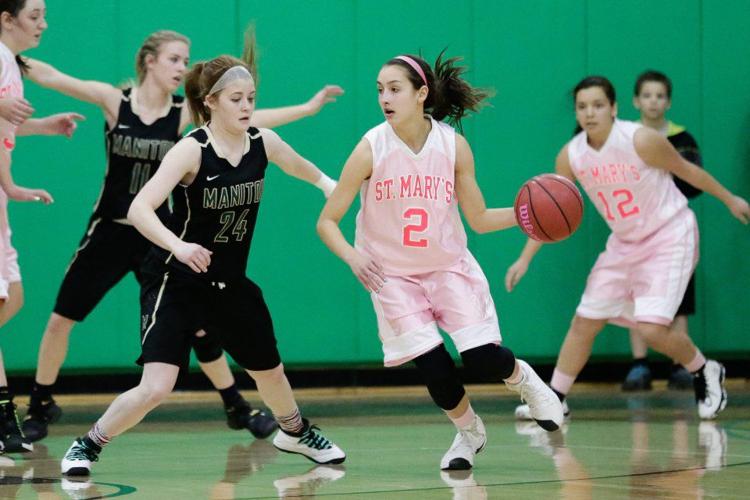 A few hundred people gathered outside Vice President-elect Mike Pence's temporary house in Chevy Chase, Md., on Wednesday evening for a "Queer Dance Party," as it was deemed by organizers.

Groups WERK for Peace and DisruptJ20 created the event to say "homophobia and transphobia is wrong and should be resisted," according to Firas Nasr, founder of the first group.

Initially a group of a dozen people met at the Friendship Heights Metro Station, which is located on the border of Washington, D.C., and Maryland. The demonstrators then marched down Western Avenue to Tennyson Street NW, toward Pence's house. The incoming vice president will be moved into his United States Naval Observatory residence later this week.

But before Pence leaves, LGBT supporters wanted to remind Pence, who has said his Christian beliefs mandate his nonsupport for LGBT issues, of how they feel.

"Our use of dance is really about claiming space and asserting #WeAreHere and #WeWillDance," Nasr said.

The dancers brought biodegradable glitter and rainbow paraphernalia, including glow sticks, suspenders and hats, to the scene of the party. Secret Service kept the hundreds of people at a distance from Pence's house.

You voted:
Tweets by colo_politics