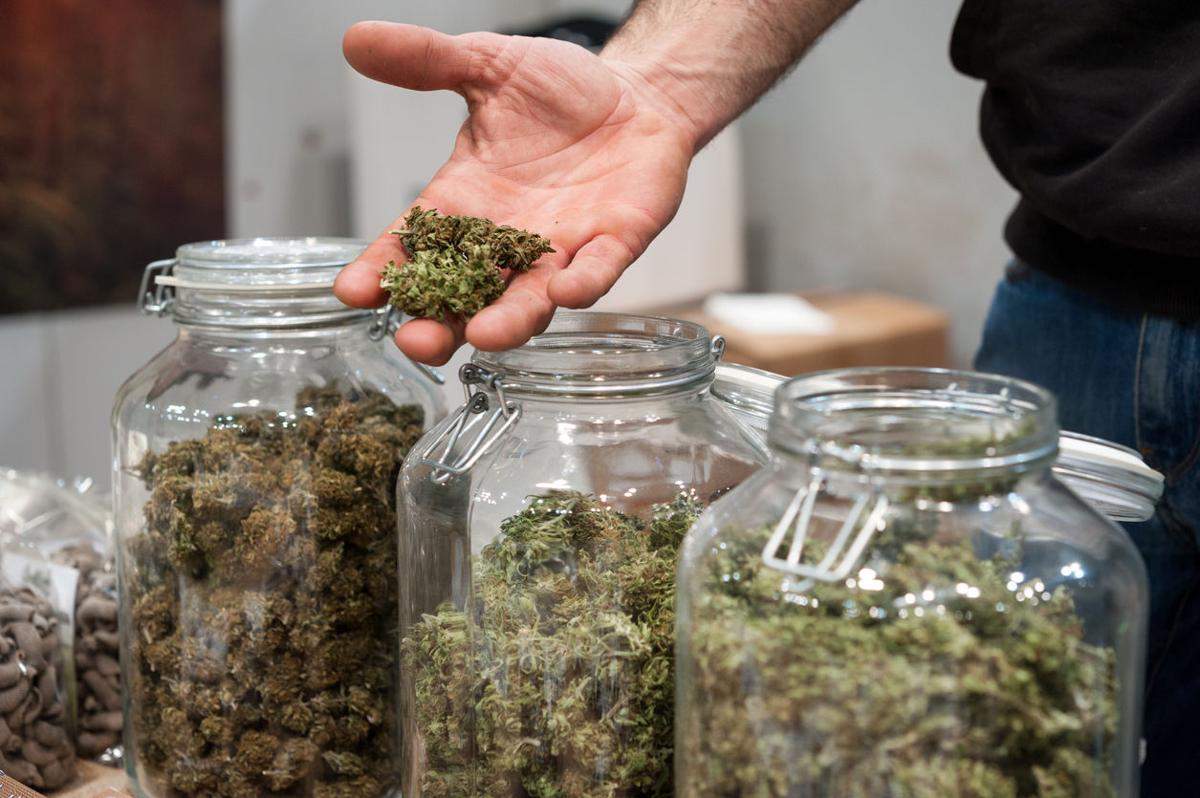 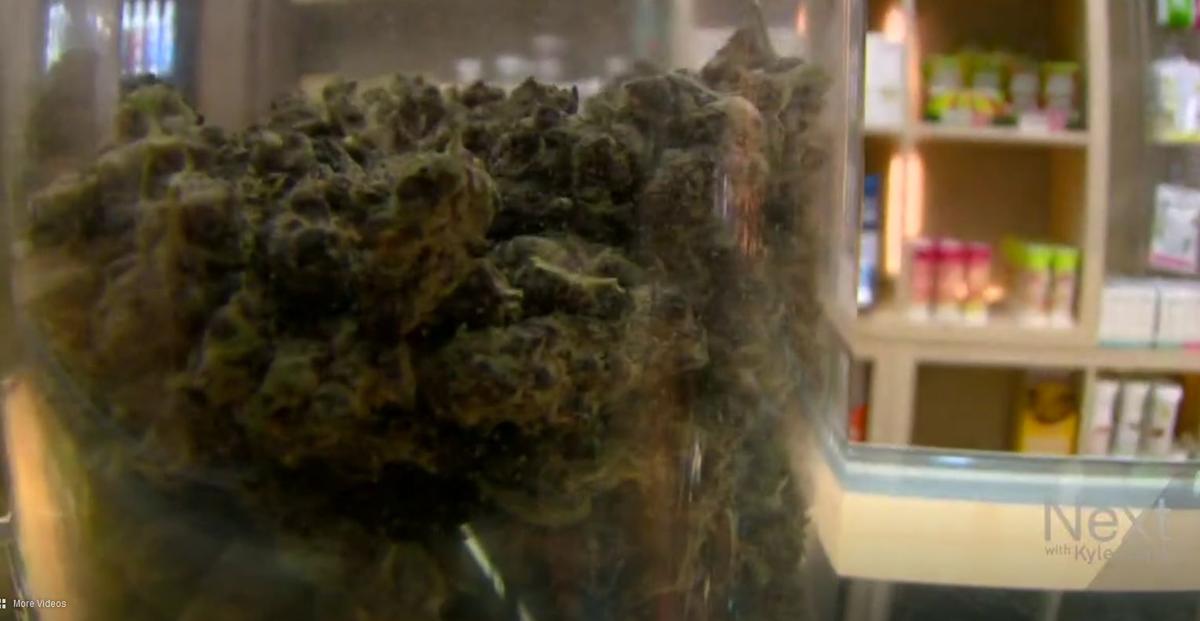 Merchandise at a Denver cannabis shop.

Merchandise at a Denver cannabis shop.

U.S. Sens. Cory Gardner and Elizabeth Warren, D-Mass., this week introduced legislation to prohibit the denial of government-backed home loans to veterans based on their employment in the cannabis industry.

“The citizens of Colorado led the nation in adopting a new approach to cannabis, and our state’s veterans have fought for our country all over the world,” said Gardner, a Colorado Republican, in a statement.

“It’s disgraceful that a veteran can be denied a benefit they earned serving our country because they have a job in a legitimate cannabis business.”

The proposed bill states that the secretary of Veterans Affairs may not use income derived “in whole or in part” from the marijuana industry as a factor in home loans.

It also clarifies that authorizing such loans will not violate the Controlled Substances Act.

Marijuana is still classified federally in the most tightly restricted category of drug, even though 33 states have legalized either medical or medical and recreational use.

The Green Solution, one of the largest dispensary networks in Colorado, was co-founded by a retired Marine.

Starting with the Serviceman’s Readjustment Act of 1944, the federal government has guaranteed a portion of private home loans, depending on the length of service and nature of the duties.

This month, the Missouri-based Veterans United Home Loans company found that Colorado Springs ranked in the top 10 cities nationally for the number of VA-backed home loans.

Colorado’s cannabis industry has had a chief request since marijuana was legalized: Give us access to banks.