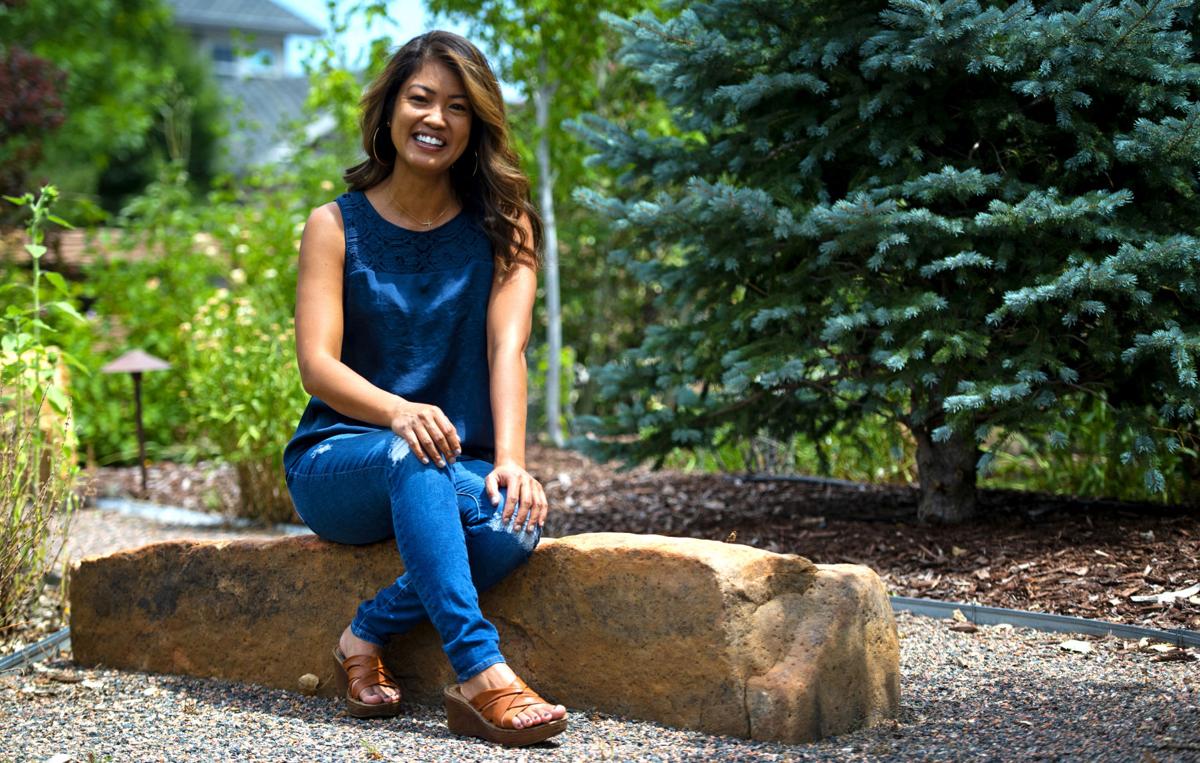 Michelle Malkin, national conservative political analyst poses for a portrait in her backyard on Wednesday, August 7. 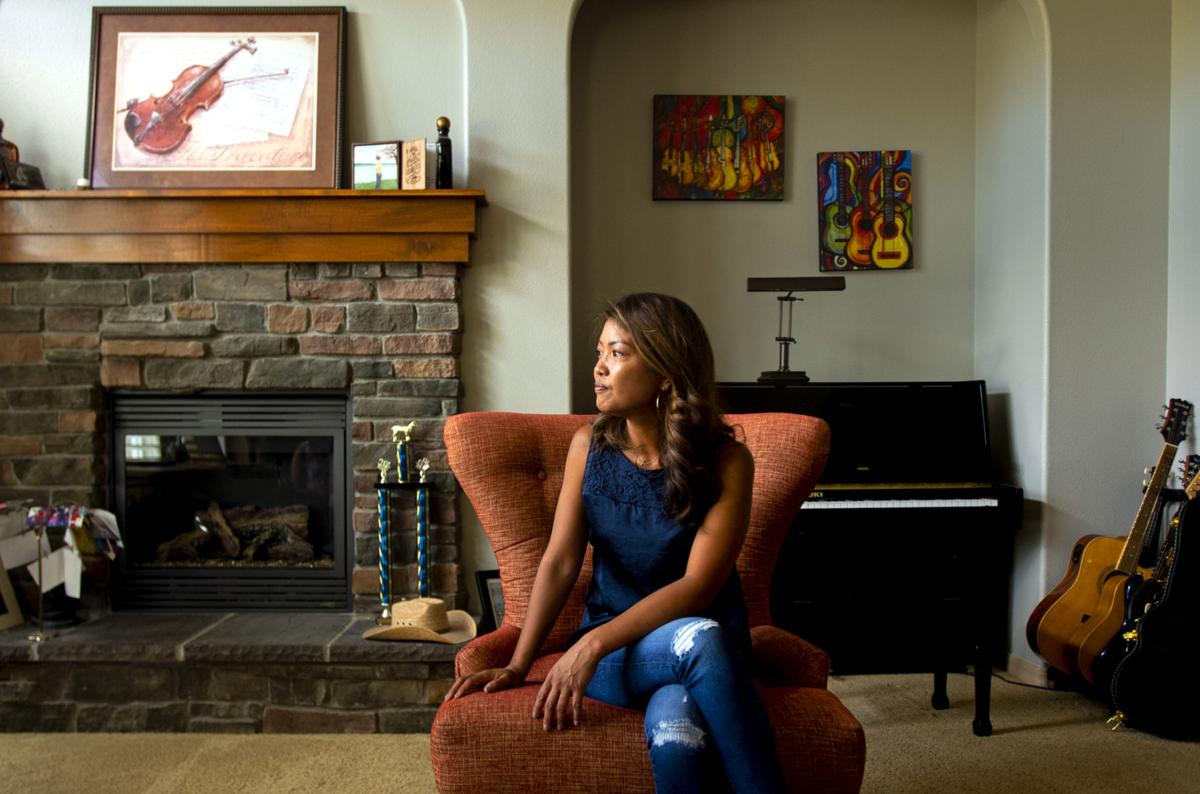 Parker Seibold, The Gazette Michelle Malkin, national conservative political analyst, sits in her home during an interview in August. 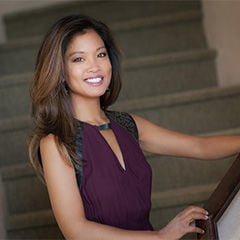 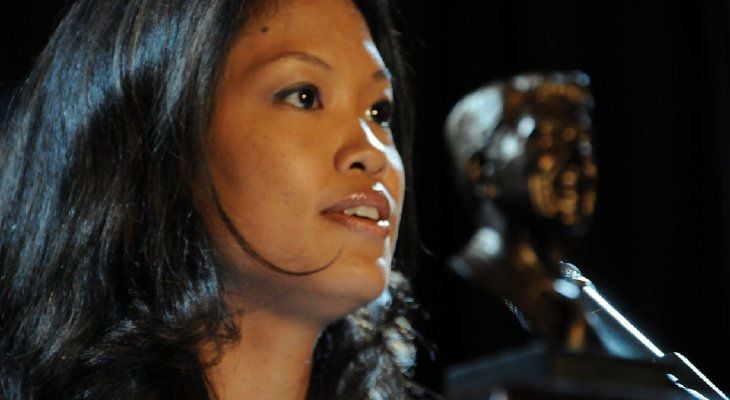 Michelle Malkin, national conservative political analyst poses for a portrait in her backyard on Wednesday, August 7.

Parker Seibold, The Gazette Michelle Malkin, national conservative political analyst, sits in her home during an interview in August.

National political commentator Michelle Malkin moved from outside Washington, D.C., to the Colorado Springs area in 2008.

The Fox News and C-Span pundit’s first book, “Invasion: How America Still Welcomes Terrorists, Criminals, and Other Foreign Menaces,” was published in 2002 and became a New York Times bestseller.

Her newest book — her seventh and the third on immigration — “Open Borders Inc.: Who’s Funding America’s Destruction?” was released Tuesday.

Here are six tidbits about Malkin.

“I think the mom part of my job is the most important part of who I am. It drives me every day to keep fighting for this country. It drove our decision to come to Colorado in the first place — I wanted my kids to not grow up in what I saw becoming a toxic environment.”

“I’m a Manitou Incline addict,” she told participants at the 10th Western Conservative Summit this summer in Denver. She issued a challenge: “If you feel like waking up tomorrow morning at 5:30 a.m., I’m doing it.” No one showed up, she said.

About being on TV

“It wasn’t natural for me to speak in public. I failed speech class in seventh grade. I was a typical Asian- American student. It wasn’t until I got to college that I felt if I don’t speak for myself, who will?”

What was her first job?

“An inserter for my local newspaper, the Atlantic City Press in South Jersey, when I was 17. I loved that job. I wore earplugs.

Something people may not know

“I’m a Latin geek. My daughter was 16 when she got her first tattoo. A Latin phrase: “Through adversity to the stars. So I’m like, anything Latin is fine with me.”

What she thinks about newspapers

“People say people don’t read newspapers anymore. That is so not true. I feel like the pendulum is going to swing back. If you want actual news, you don’t get it from watching primetime cable TV. It’s become stultifying; it doesn’t matter if you’re on the left or the right.”

Black lives matter. Among a few Colorado politicians, they seem to matter a whole lot more than other lives.