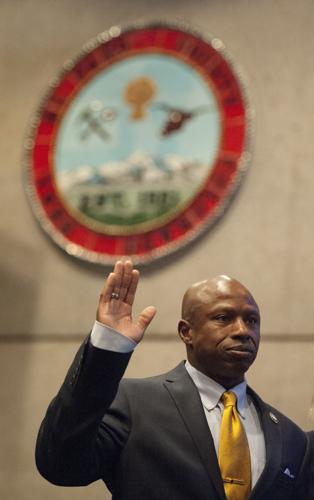 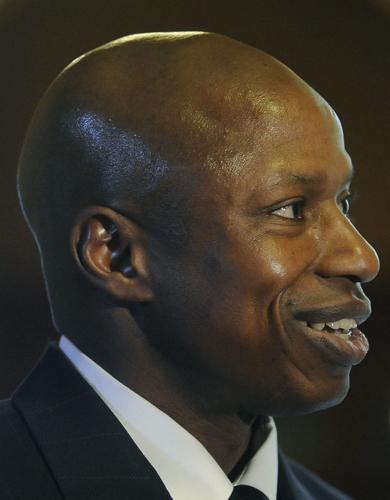 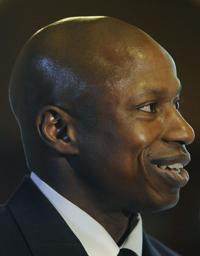 Entering the 2023 race during what he described as "historic times," Glenn said the city has a "special anointing in the pathway forward" and called his allies "the defenders of freedom and liberty" in a Sunday news release.

He would also support the "individual right" whether or not to wear a face mask or get vaccinated against COVID-19; continue the fight for Colorado Springs to permanently host the U.S. Space Command; prioritize infrastructure improvements and economic investments in the city's southeast corridor; and, support flexible zoning to increase affordable housing options, according to the release.

"It's time for us to lead," Glenn said, describing himself as a "Christian, husband, father, lawyer and U.S. Air Force Academy graduate."

Mayor John Suthers, who took office in 2015, is term limited.

Glenn served twice on the El Paso County Board of County Commissioners and twice on the Colorado Springs City Council. He lost to incumbent Doug Lamborn in the Republican primary for Lamborn's U.S. House seat in the 5th Congressional District in 2018. Glenn won the 2016 Republican primary for U.S. Sen. Michael Bennet's seat, but lost to the incumbent by nearly 6 percentage points in the general election.

This fall, one in four Colorado voters will face an opportunity that only comes around rarely.

You voted:
Tweets by colo_politics