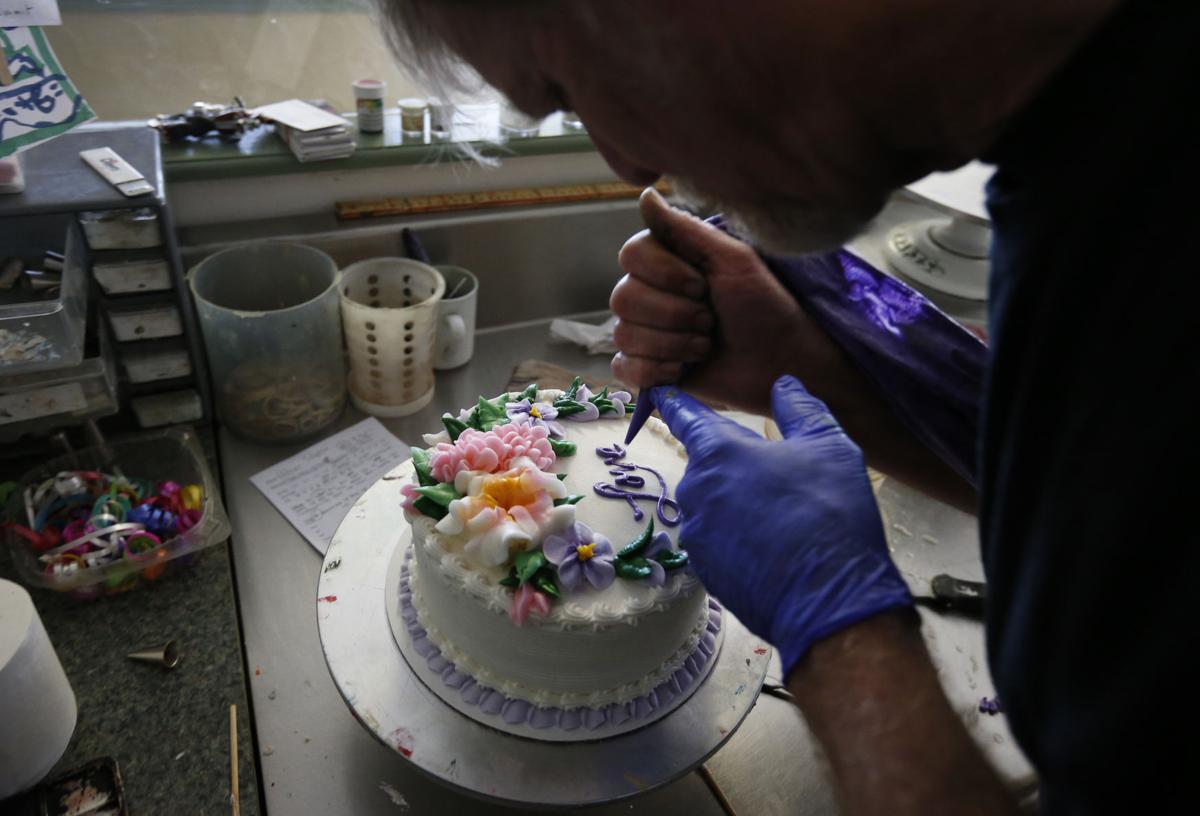 In this March 10, 2014 photo, Masterpiece Cakeshop owner Jack Phillips decorates a cake inside his store, in Lakewood, Colo. Phillips is appealing a recent ruling against him in a legal complaint filed with the Colorado Civil Rights Commission by a gay couple he refused to make a wedding cake for, based on his religious beliefs. (AP Photo/Brennan Linsley) 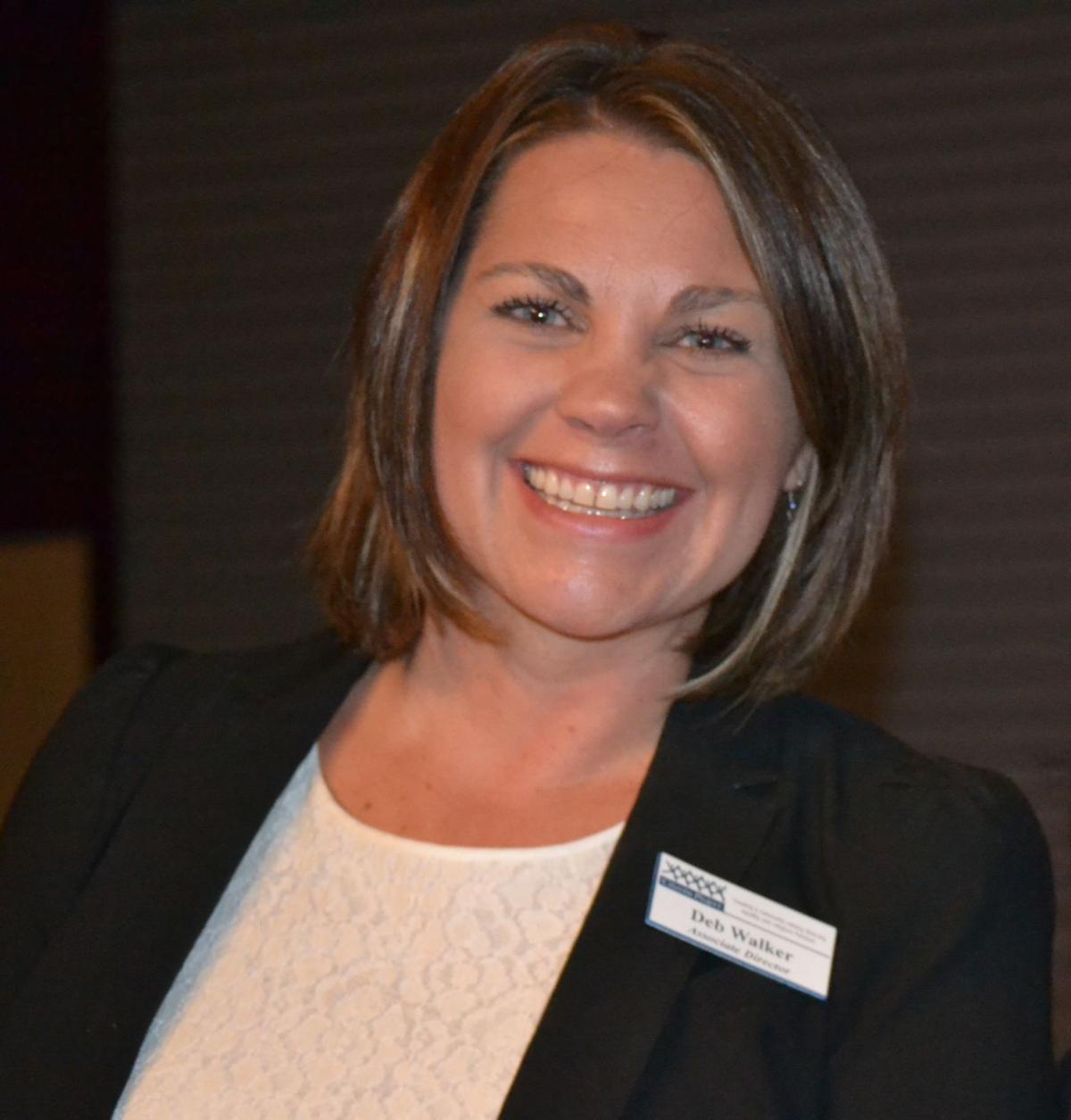 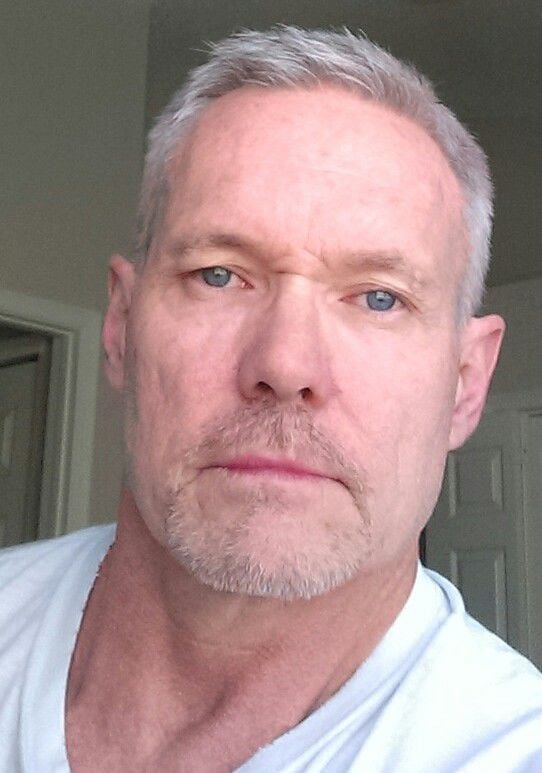 In this March 10, 2014 photo, Masterpiece Cakeshop owner Jack Phillips decorates a cake inside his store, in Lakewood, Colo. Phillips is appealing a recent ruling against him in a legal complaint filed with the Colorado Civil Rights Commission by a gay couple he refused to make a wedding cake for, based on his religious beliefs. (AP Photo/Brennan Linsley)

It's not about cake. It's also not about religious freedom. At its core, the Masterpiece Cakeshop vs. Colorado Civil Rights Commission case that will be heard by the U.S. Supreme Court is about whether businesses should be able to discriminate against people because of who they are and whether all people will be treated equally, as is promised by the Constitution.

The outcome of this case will be critical to civil rights for all and could undermine protected status under the law for people across the nation who may be subjected to discrimination based on their race, sex, marital status or religion.

In 2012, newlyweds Charlie Craig and David Mullins were refused service at Masterpiece Cakeshop in Lakewood based solely on their sexual orientation. The Colorado Civil Rights Commission, affirmed by the courts, found that the bakery violated Colorado nondiscrimination law by refusing to sell a wedding cake to the couple. The bakery argues that because of its religious opposition (combined with what it claims is artistic expression in designing cakes), it should be exempted from following Colorado law.

The U.S. Supreme Court has heard this argument before. After the Civil Rights Act passed in 1964, a restaurant called Piggie Park denied service to black people citing religious opposition. In a decisive vote, it was established that civil rights supersede religious freedom. Businesses that are open to the public to provide commercial services (like selling cake) cannot discriminate based on who the customer is and have an obligation to serve all people on the same terms.

Simply, the laws that ensure that all people are treated fairly require serving all customers. Those who favor the right to discriminate based on religion would like us to believe that this is an issue of religious conscience. Providing a good or service to a person does not imply approval of his religion, sexual orientation, gender, race or marital status, and validating this assertion could have catastrophic consequences for civil rights. We have seen examples of similar cases of discrimination based on the same argument: a physician who refuses to treat a patient because of HIV status, a funeral home refusing services because the deceased was gay, a pharmacy that refuses to sell birth control to an unmarried woman, or a landlord who will not rent to a person because of his religion. We depend on nondiscrimination laws to ensure that all people are treated fairly, and the Masterpiece case seeks to undermine these protections.

Central to who we are as Americans is our deep commitment to protecting the religious freedom that is guaranteed to us by the First Amendment. As a committed Christian, my ability to believe, worship and express my faith is protected by the Constitution. What is not protected is the ability to discriminate against others in business.

Our history is one in which we have progressively achieved greater inclusion and equality for all. We treat people equally irrespective of their sexual orientation, gender, disability, race or religion, and we protect them from discrimination. We must not undo protections that we have in place, and we must continue to require that businesses open to all serve everyone on the same terms.

My name is Mike Jones. You may recall my involvement with the Ted Haggard/New Life Church story in 2006. I know all about gay oppression and discrimination. As Karl Rove pointed out, my story was one of the influences in the 2006 national elections. What I learned and experienced then brings me to where I am today in supporting Jack Phillips of Masterpiece Cakeshop.

Putting yourself out there for the world to see, judge, and ridicule makes you incredibly vulnerable. The hateful things that are said are exhausting. Jack and I know how hurtful words can be when the people saying them do not even know you.

When I first heard of Jack's story, I wanted to know more. Who is the homophobic and hateful man who would not decorate a gay wedding cake?

On my first visit to Masterpiece, I stood there looking over the goods as a soft-spoken man was attending to another couple. He then came over to me and I asked him if his name was Jack. He affirmed and I extended my hand out and stated I was a gay man. He shook my hand and said, "Welcome," and "How may I help you?"

From there, I continued to visit Masterpiece, and each time my conversations were a bit longer and more detailed. His daughter greets me with open arms when I visit. One time Jack wanted a picture of the two of us and he had his daughter take the picture. As we posed, Jack placed his arm around me. I thought to myself, "is this a man who hates gays?"

The government has a responsibility to protect all citizens from unjust discrimination. However, we must look at issues in context. Does this story deal with employment, housing, health care, or any other of life's essential needs? Jack did not say, "Sit at the back of the bus." He said he would not decorate a cake the way a couple wanted. Aside from the religious freedom argument, how would anyone feel if the government forced you to do something with your skills?

Where does it stop?

Tolerance and understanding go both ways, and faith is a part of our fabric. If both sides do not infringe on each other's everyday existence and needs, then we can respect all beliefs.

I have lost some liberal friends because of my support for Jack, but I am proud to call Jack my friend.

Deb Walker is the executive director of Citizens Project. She lives in Colorado Springs. Mike Jones works in health care with a focus on dementia and Alzheimer's care. He lives in Lakewood.