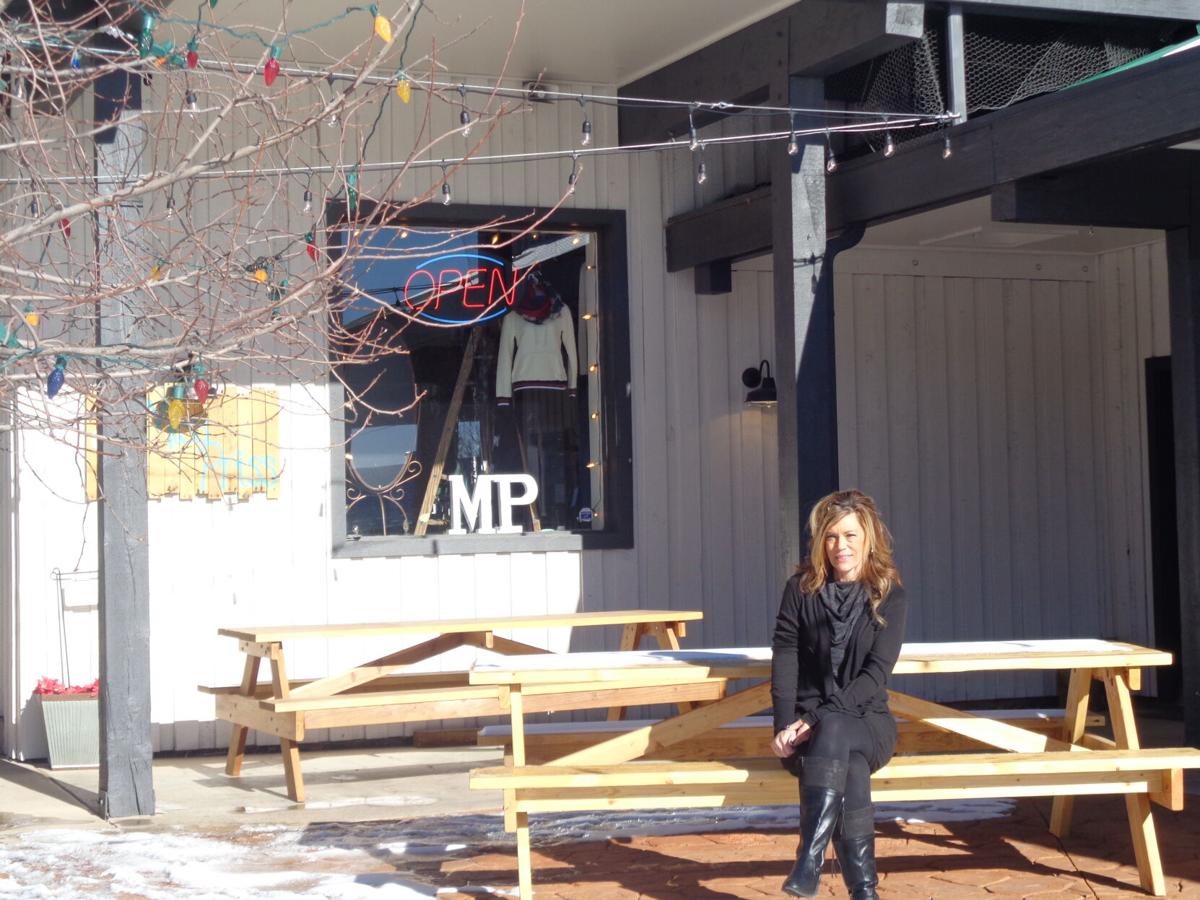 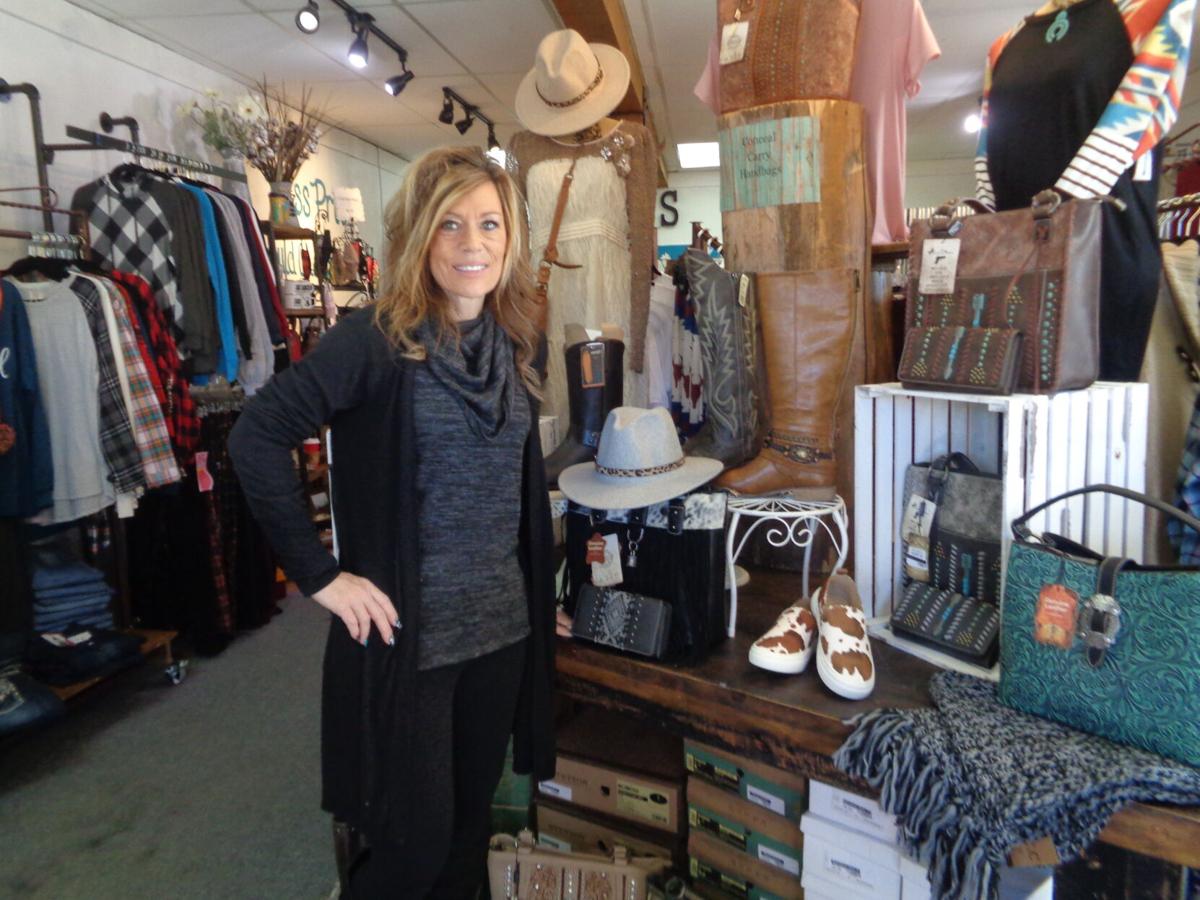 With a beer garden, firepit and spectacular view of Pikes Peak, 110 Reserve is designed to be gathering place in Woodland Square.

Envisioned by Pam Mikesell, the beer garden will enhance the theme of the public square that already includes shopping and space to relax in the cobblestone courtyard.

“Have a beer, a bowl of chili,” she said. “The courtyard is on the right side of the street, where it’s always sunny.”

Mikesell, with her husband, Teller County Sheriff Jason Mikesell, owns the property that includes the square and the building. “We’re in the center of downtown and this is a resting place for locals and tourists,” she said.

Step by step, she designed a plan for the square, beginning with opening Miss Priss, a woman’s boutique of clothes, shoes and accessories.

“I want this to be a one-stop shop,” Mikesell said. “We keep our doors open so you can just flow through the three shops, back and forth.”

When the world shut down in March, April and May, due to the coronavirus, the Mikesells remodeled the building and painted and stained the cobblestones and concrete borders.

Construction begins this week on 110 Reserve, with a scheduled spring opening. “We may have an enclosure on the square until the weather gets nice,” she said.

The beer garden will include food prepared in the kitchen, along with a bar for beer and drinks, all served from takeout windows in the adjacent part of the building, the former location of Colorado Gear Lab, which last week moved to a building next door (see related story).

“On the square we’ll have games such as corn hole, Connect Four and other interactive games,” Mikesell said.

Several days a week, the square will feature specials such as Sunday’s Paws on the Patio for pets. On that day, Mikesell plans to donate a portion of beer-garden proceeds to Teller County Regional Animal Shelter. “People up here love their dogs,” she said.

Now that the project is on its way to fulfillment, Mikesell reflects on the vision. “It wasn’t so much the building as it was the courtyard,” she said. “But I knew that this building had good bones and that I could make it into something fabulous.”

In the time when the coronavirus has interrupted business as usual in other parts of the state, retail in the square has blossomed, especially during the holidays. “We did amazing business, all of us,” she said. “A lot of us pushed ‘shop local’ but it wasn’t just Teller County citizens shopping here.”

Shoppers came from cities such as Denver, Parker, Brighton and Colorado Springs. “People came up here (to Woodland Park) to shop and eat in a restaurant,” Mikesell said. “My sales were really up this year.”

With a nationwide renewed focus on shopping local and supporting small businesses in addition to the widespread isolation period the last 10 months, Mikesell seems to be on to something.

“We have a fabulous courtyard and I want a place that’s inviting, where people want to come and sit and look at the fabulous views of Pikes Peak,” she said. “You can’t beat that.”