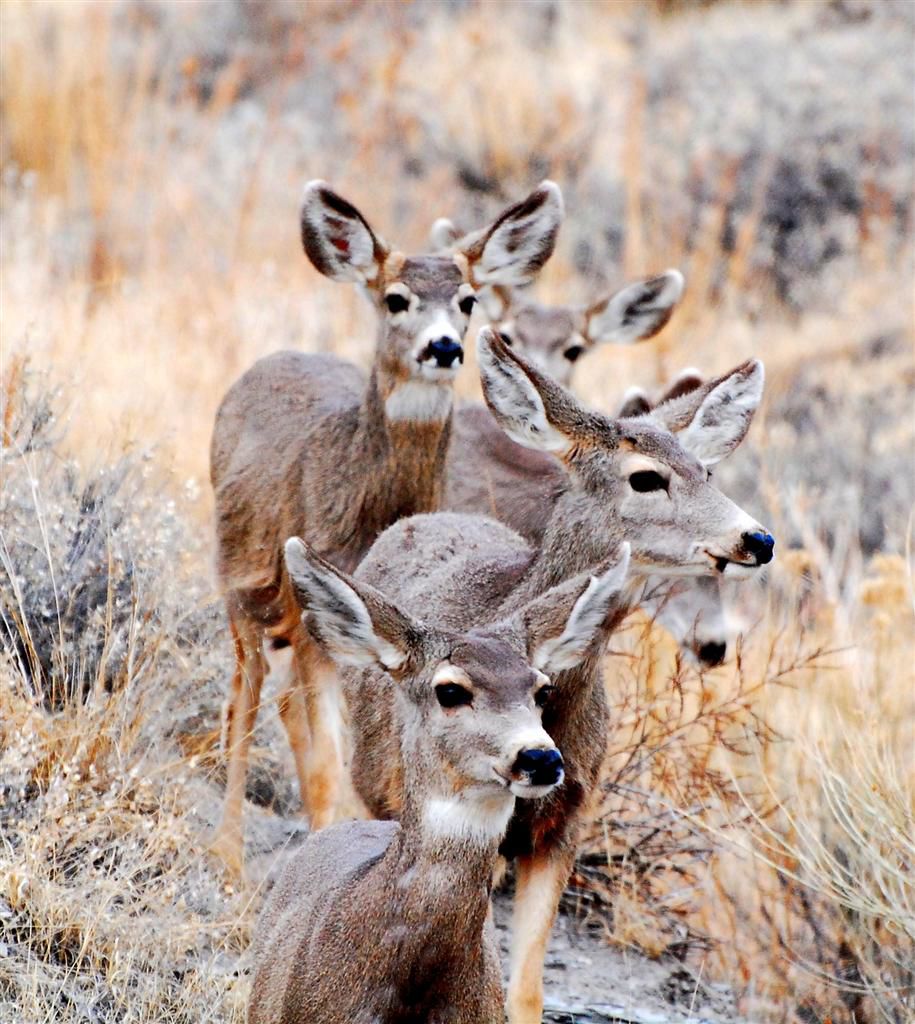 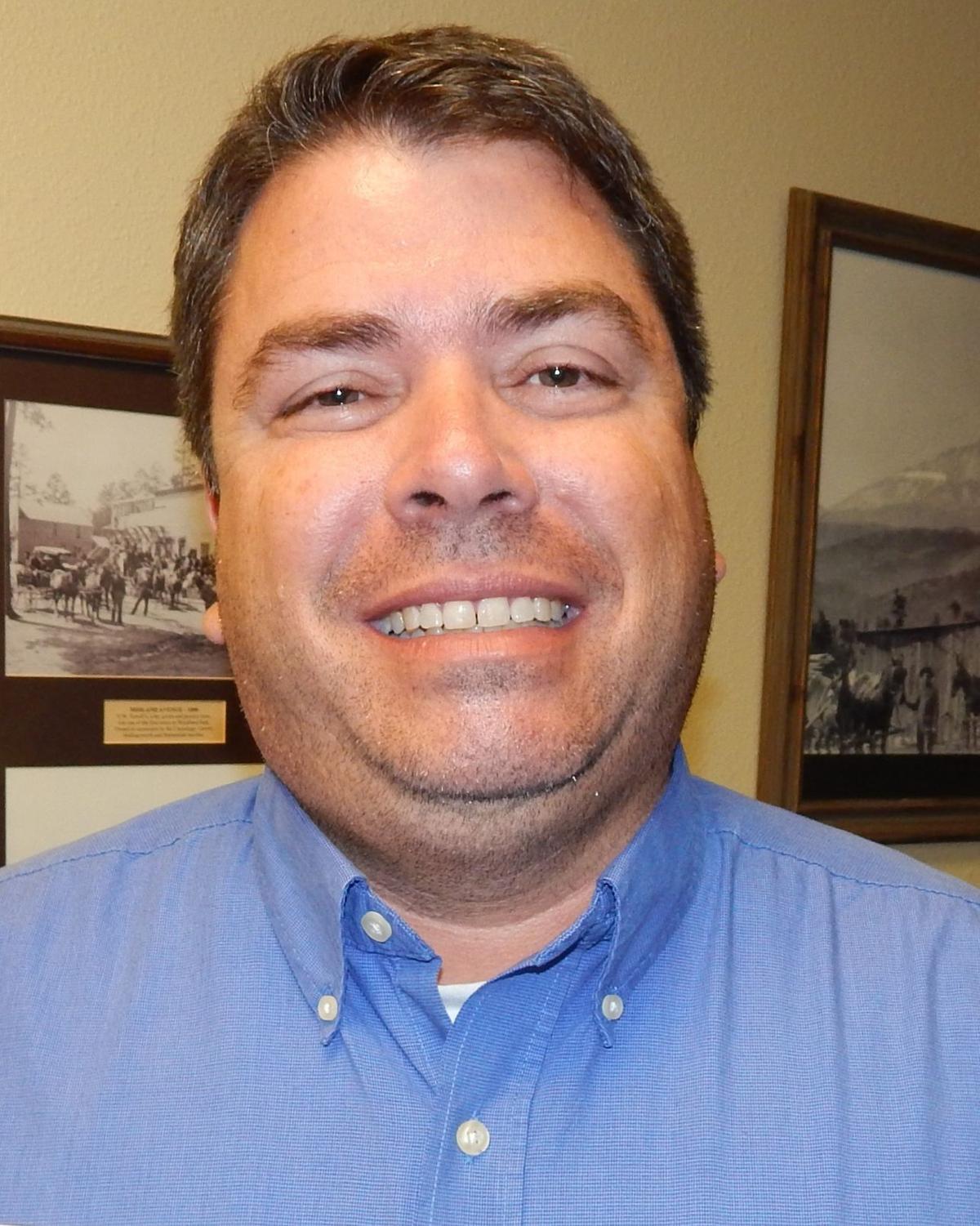 Woodland Park Finance Director/Treasurer Mike Farina has taken a new job in Castle Pines. His last day is May 17. 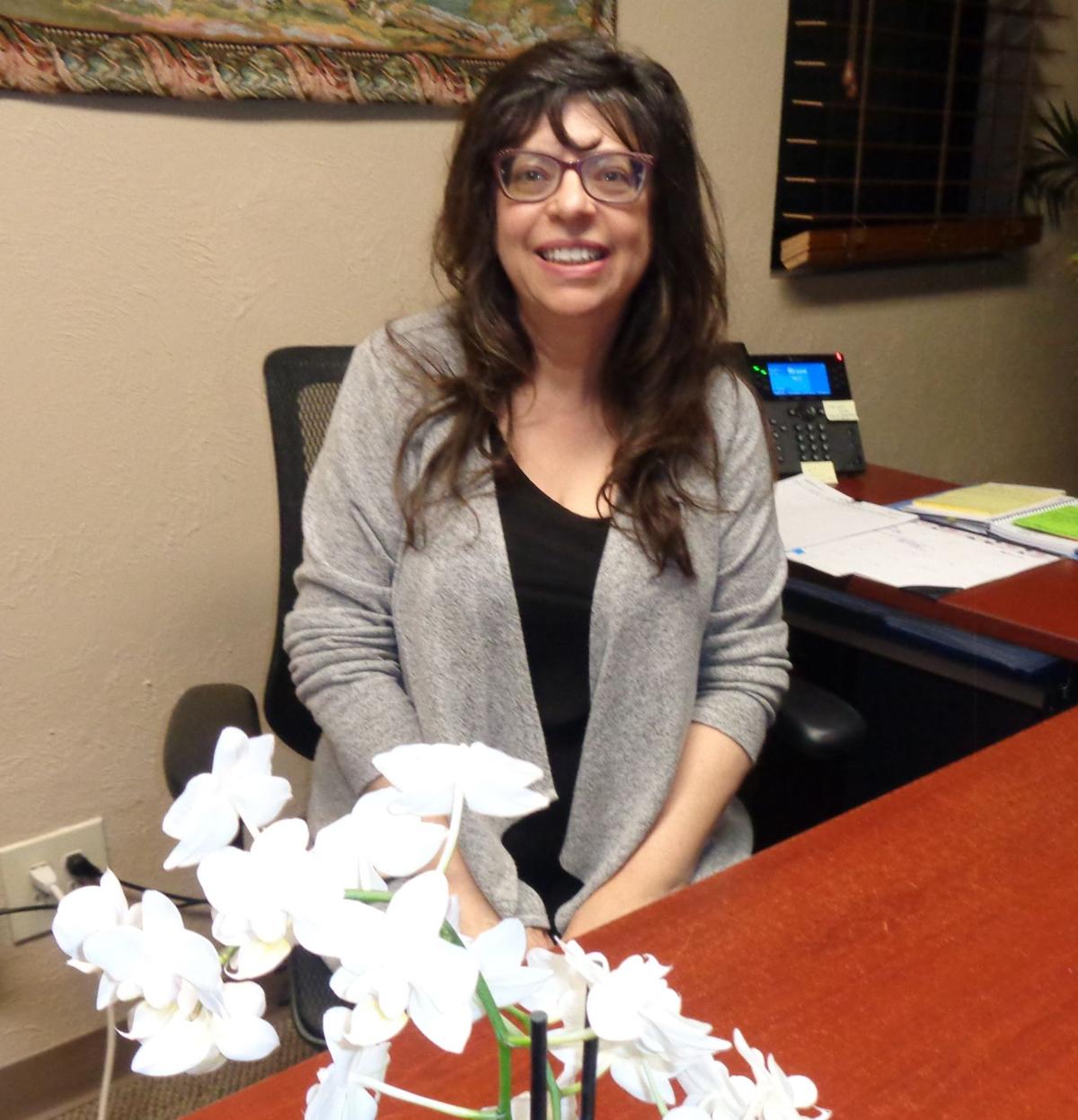 Monet Edwards, Woodland Park’s new accountant, will take over as interim finance director when the current director leaves May 17.

Woodland Park Finance Director/Treasurer Mike Farina has taken a new job in Castle Pines. His last day is May 17.

Monet Edwards, Woodland Park’s new accountant, will take over as interim finance director when the current director leaves May 17.

Even with what might be an undercount, the fawn-to-doe ratio of 105 fawns per 100 does shows that the local deer population is extremely productive.

“We saw lots of twins and triplets,” Kroening said, adding that the outside-the-city ratio is 70 fawns per 100 does. “Even that’s huge for Colorado.”

The Woodland Park deer population is also positive for Chronic Wasting Disease, which is a contagious terminal neurological illness affecting deer, elk and moose, so the deer can’t be relocated.

“We do have a large deer population,” said Councilwoman Carrol Harvey, who volunteered for the survey. “When I went home after the survey, there were 10 deer in my front yard. I hope they were counted.”

Council members have asked staff to schedule a work session in the next six weeks to discuss options.

Before hearing the deer report, the City said thank you to Ben Caperton, his wife, Teller County Habitat for Humanity CEO Jamie Caperton, and a volunteer Habitat crew for their help with renovations at the Ute Pass Cultural Center. Habitat volunteers worked more than 900 hours on the project and saved the City about $60,000.

The City was going to only replace carpets, but the volunteer work and the savings allowed for the replacement of the entire floor and the interior paneling. The City also hired Nicole Evans as its new events center coordinator.

The Capertons will be moving to Arkansas later this year.

Council appointed Sierra Kinnamon to the Keep Woodland Park Beautiful committee. She was the only applicant and there are still open seats on the committee.

City Clerk Suzanne Leclercq will represent the City on the 2020 Census. She will promote census participation to the community and make quarterly reports to council.

The census is required every 10 years by the U.S. Constitution and the count is used to set the number of seats in state and federal houses of representatives and determine how money will be appropriated to federal programs. Each missed person will cost local programs $2,300.

The newly formed Pikes Peak Area Complete Count Committee will focus on hard-to-count populations, such as the homeless and people in institutions.

The official 2020 count day is April 1, but data collection will start March 23 and end Aug. 31. The census will hire about 30 people locally to help with the canvass. For more information, visit 2020census.gov/jobs.

During public comment, Doloretta Barber announced that fundraising to provide Shield616 equipment for Teller County deputies is almost complete and more than 6,000 ribbons for the Blue Lives Matter Tree in Lions Park have been completed. A tree dedication is set for 10 a.m. on May 25 in the park.

Council approved the following ordinances on first reading and set public hearings for May 16:

City Finance Director/Treasurer Mike Farina is taking a job in Castle Pines. His last day in Woodland Park is May 17. He will be replaced by the city’s new accountant, Monet Edwards, as interim finance director while the city searches for a new director/treasurer.

There will be a mini clean up focused on sweeping, washing and sprucing up Woodland Park’s downtown 8:30 a.m. to noon May 22 starting at Woodland Square, 110 W. Midland Ave. To sign up to help, call 687-5283 or email Sally Riley at sriley@city-woodlandpark.org.

The citywide spring clean up is 8:30 a.m. to noon on June 8 at the Ute Pass Cultural Center. The clean up will conclude with a barbecue and live music for volunteers.