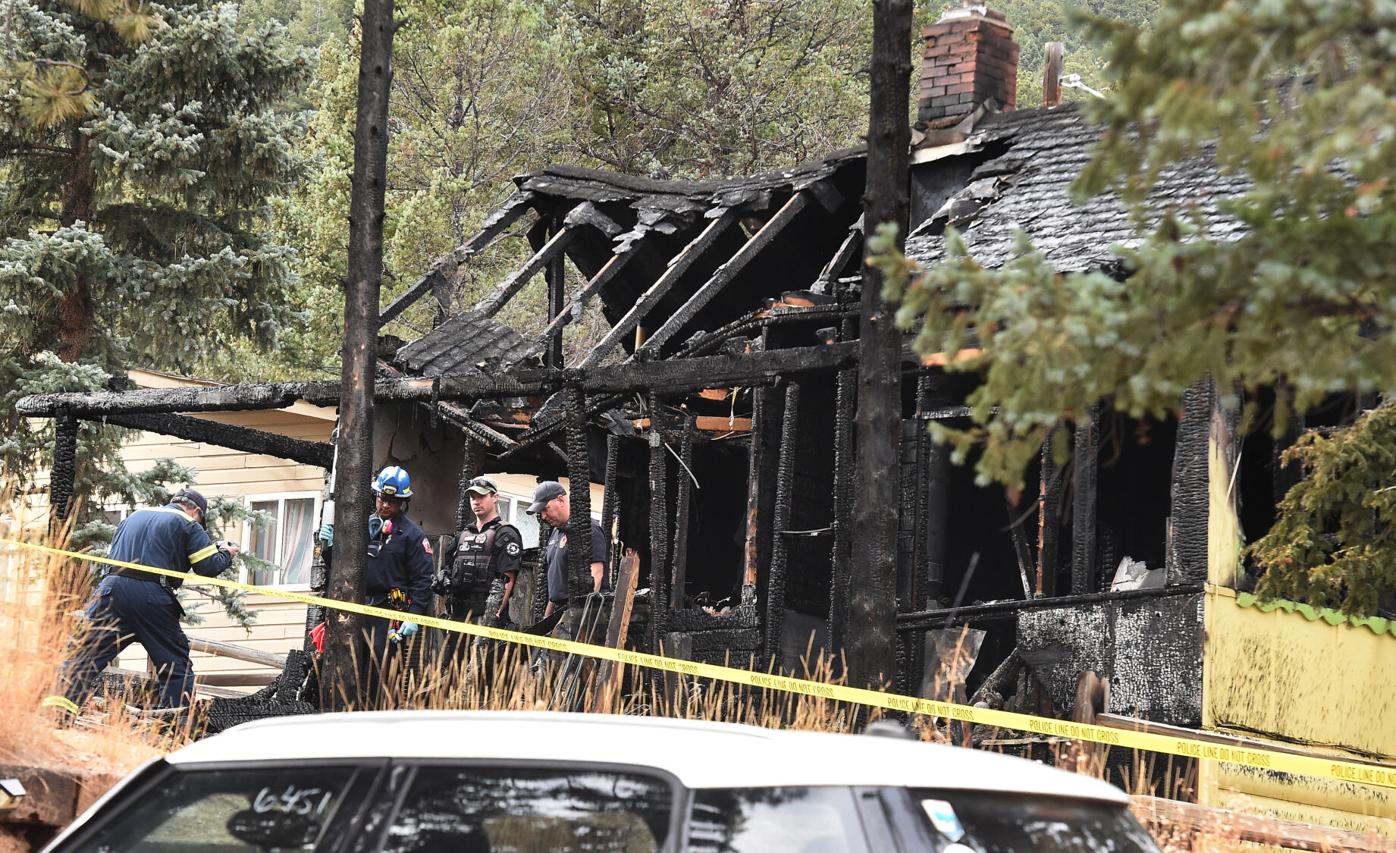 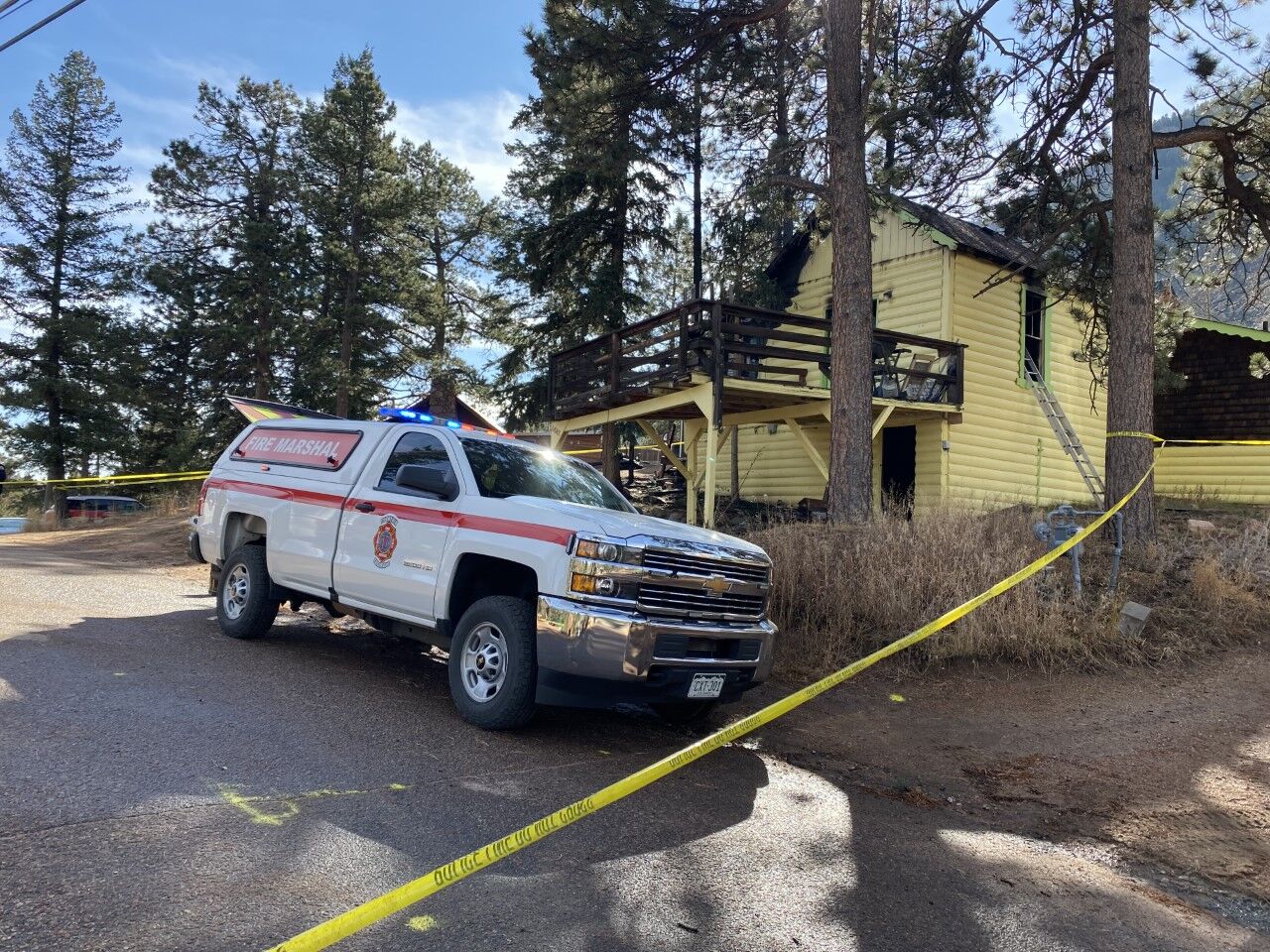 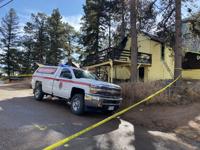 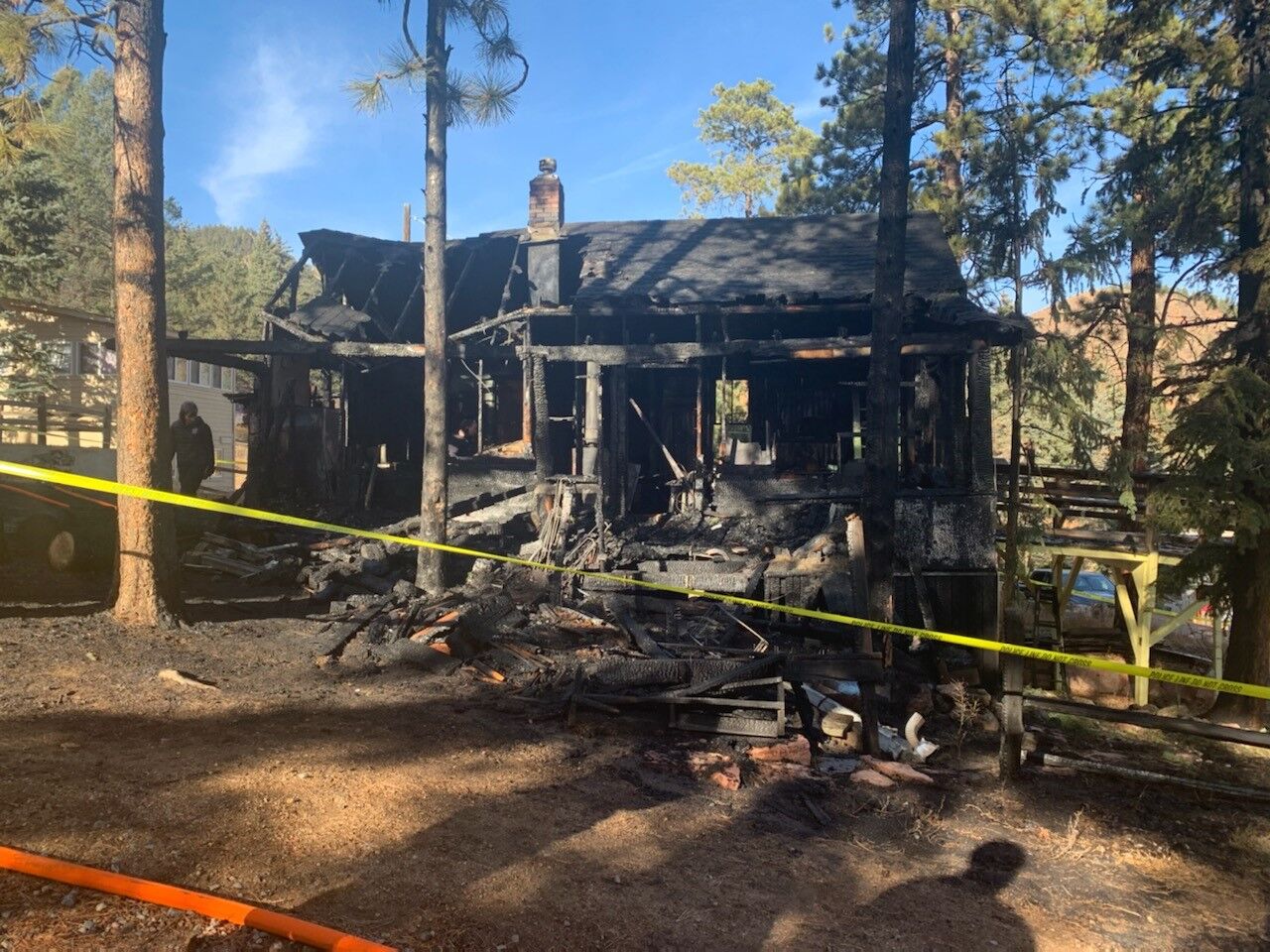 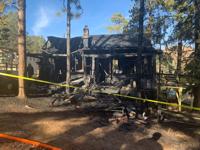 Kat Bridenbaker, 77, died in the early-morning fire in the 6800 block of Howard Street. The fire is believed to be accidental in nature, stated a press release from the sheriff's office.

A neighbor, who is an off-duty firefighter, tried to get into the home prior to the fire department's arrival, but could not due to the intense heat of the flames, stated the release.

Green Mountain Falls Fire Department responded to a 911 call around 3:48 a.m. at a residnce that was engulfed in flames, said Lt. Deborah Mynatt, spokeswoman for the Sheriff's Office. They discovered Bridenbaker's body inside the home.

The Green Mountain Falls Fire department requested a mutual aid response from the Sheriff's Office, Colorado Spring Fire Department and several other agencies around 6 a.m. Nov. 9 to assist in the fire investigation, Mynatt said. El Paso County Investigations Division was called in, and the Pikes Peak Regoinal Fire Investigations Unit led a probe to determine the fire's cause.

The fire did not impact any other structures but did "creep up" toward a neighboring property, Mynatt said.

Another house in the neighborhood was destroyed by a fire nearly two years ago, Mynatt added.

Mike Calhoun, who lives next door to the house that burned Tuesday, said he was roused from a sound sleep to the noise of someone pounding on his front door. Another neighbor saw the flames next door and came to warn him. By the time firefighters arrived, the burning house was destroyed, Calhoun said.

Calhoun said along with his neighbor, Bridenbaker, her 2 1/2 year-old Great Dane, BB also perished in the fire.

"It's very sad," Calhoun said. "I used to help her with things around her house."

"She was a sweet woman who helped a lot of people in the community," Calhoun said.

The day Jessica Maez died, her husband was already in mourning.