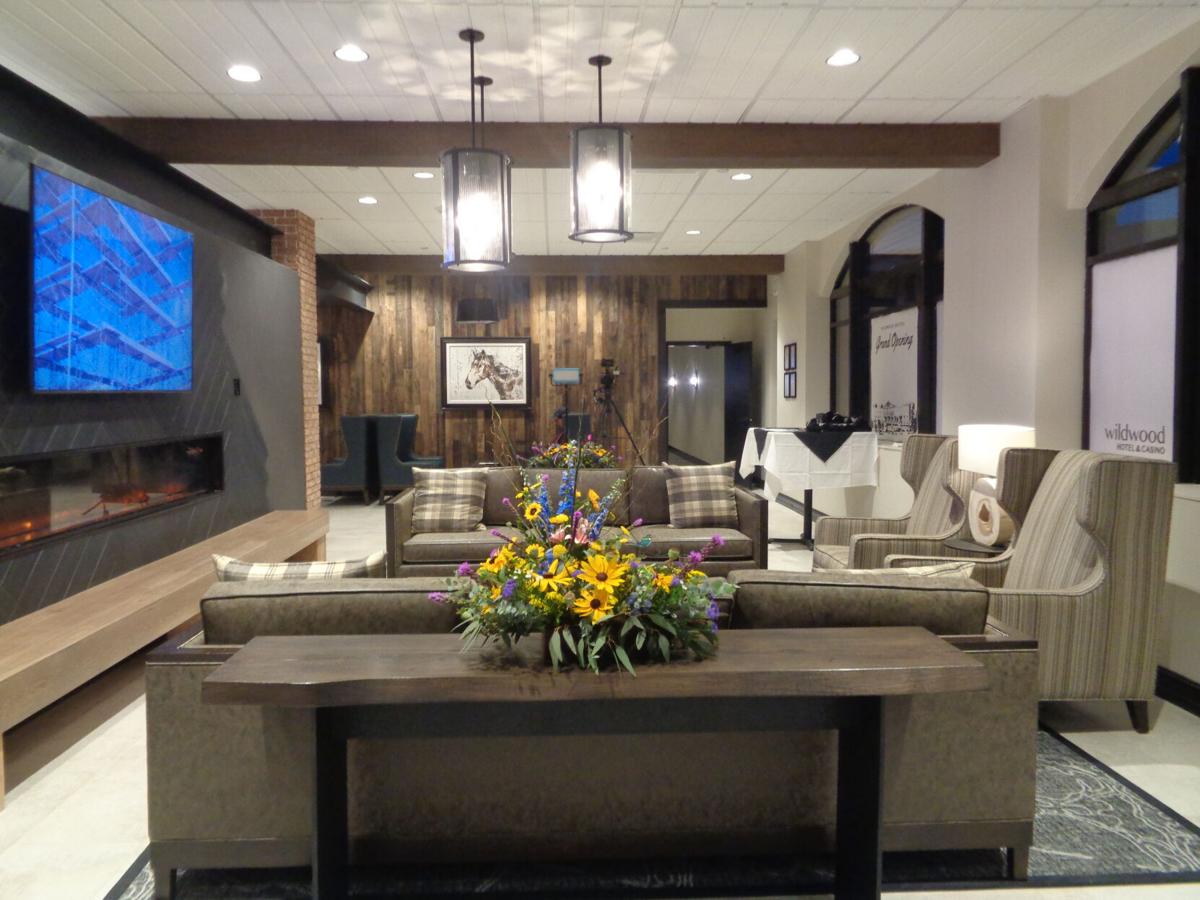 ABOVE: The lobby at the Wildwood Hotel is bright, cheery and comfortable. 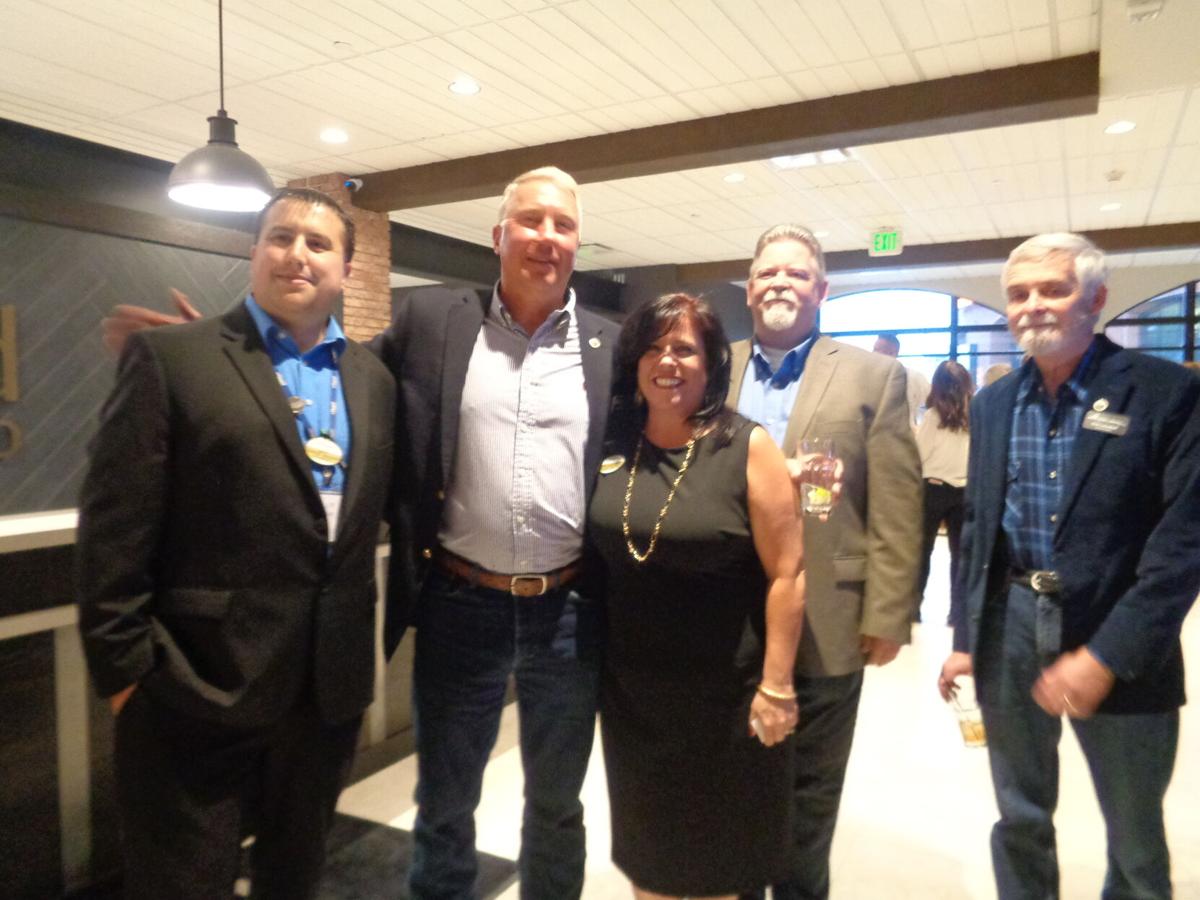 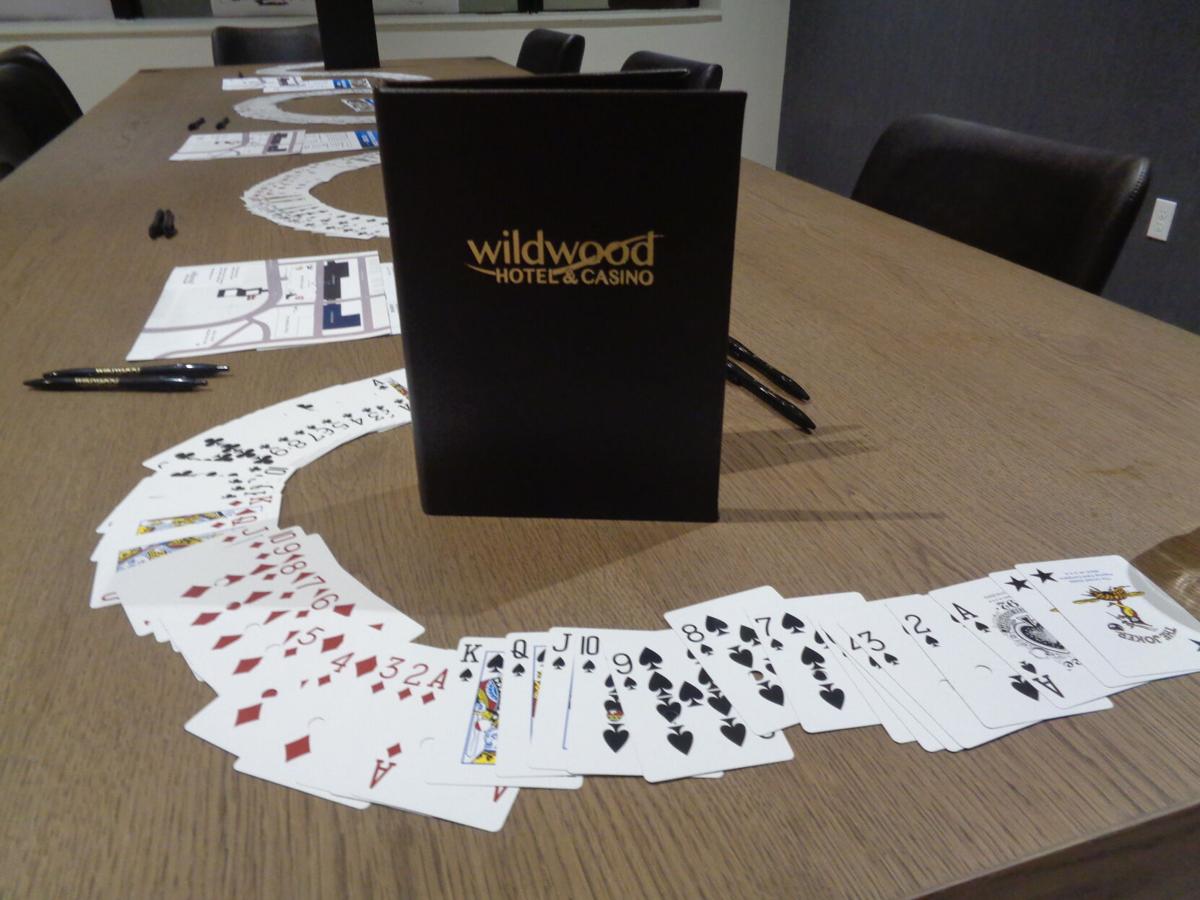 A reminder of the gaming opportunities available at the casino next door to the Wildwood Hotel is set up in the lobby of the new hotel.

ABOVE: The lobby at the Wildwood Hotel is bright, cheery and comfortable.

A reminder of the gaming opportunities available at the casino next door to the Wildwood Hotel is set up in the lobby of the new hotel.

Editor's note: This article has been updated to reflect the correct spelling of Wildwood Casino and Hotel co-owner Joe Canfora.

“We’re so excited about this,” Canfora said. “The more people we bring up here to the mountains, I think, is an equal benefit to the community.”

In welcoming the guests, Canfora noted the length of time it took to complete the $14 million project — more than two years from the groundbreaking ceremony April 2, 2019, to the opening in July. “Perseverance paid off,” he said.

Inviting his partner to speak, Ferro complied. “Finally!” he said.

Leading a tour of the rooms, Nanci Ciampa, sales manager for the casino/hotel, noted the designer themes that incorporate local history and wildlife. Displaying photos of people panning for gold, miners deep inside caves or scenes of the old railroad days, the rooms have a distinct Teller County flavor.

Ciampa highlighted the floral baskets throughout the lobby, each a combination of fresh flowers and wildflowers or plants. The designs are by Lori Goede of Skyway Creations in Colorado Springs.

Canfora said he considers the Wildwood to be part of the “magic formula” of bringing more people to Cripple Creek. “We’re a litmus test,” he said.

While the Wildwood is the first new hotel to open in Cripple Creek in decades, currently under construction are two additional hotels developed by Bronco Billy’s and Triple Crown casinos.

Before the hotel opened, the Wildwood, whose general manager is Matt Andrighetti, offered lodging in the nearby Gold King Inn. “We’re making the lower floor into apartments for our employees,” Canfora said.

Adding to the local flavor of the event were the two donkeys behind a gate at the entrance to the hotel. The donkeys, part of the famous herd that roams around town at random, belong to the Two Mile High Club, a nonprofit organization dedicated to caring for the donkeys.

Full disclosure: This reporter was among other local media representatives and officials who received a free room from the management of the Wildwood Hotel July 14.