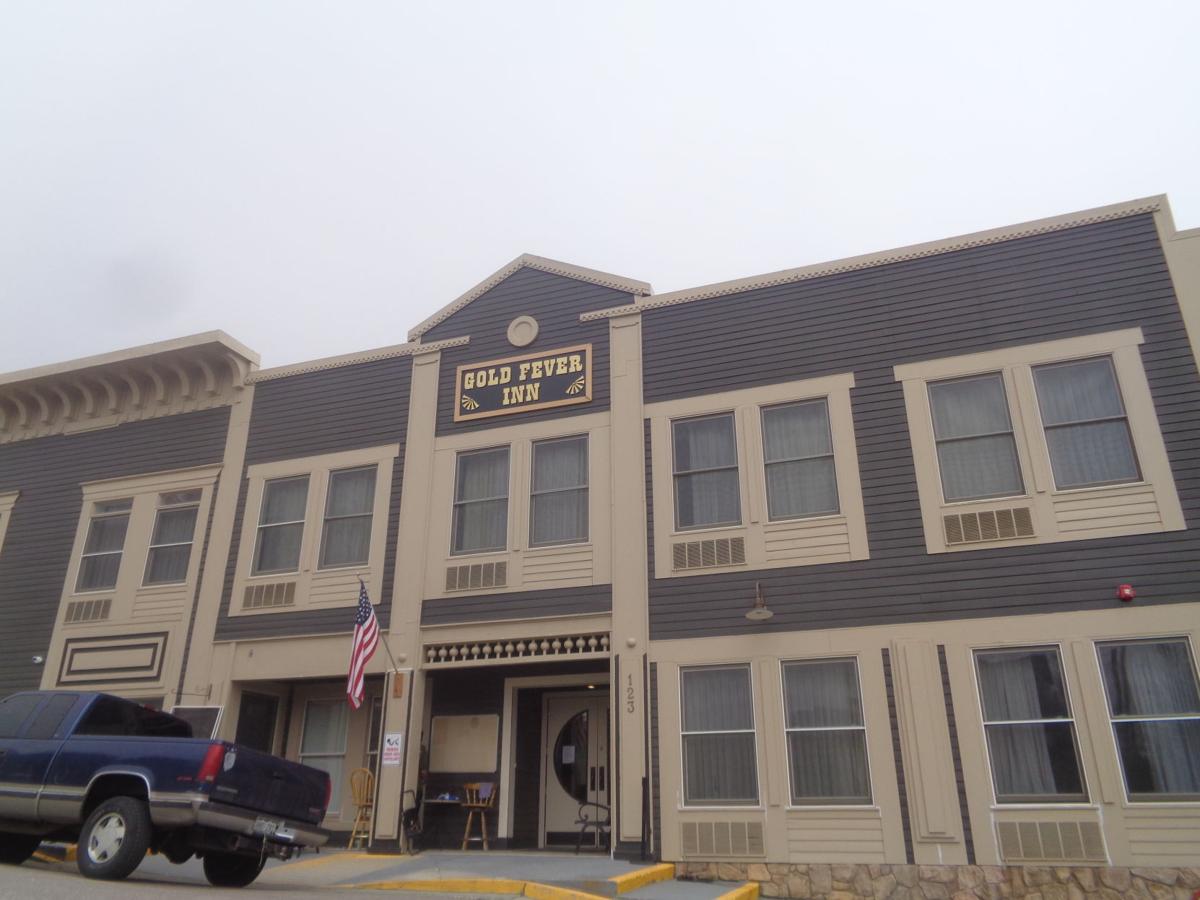 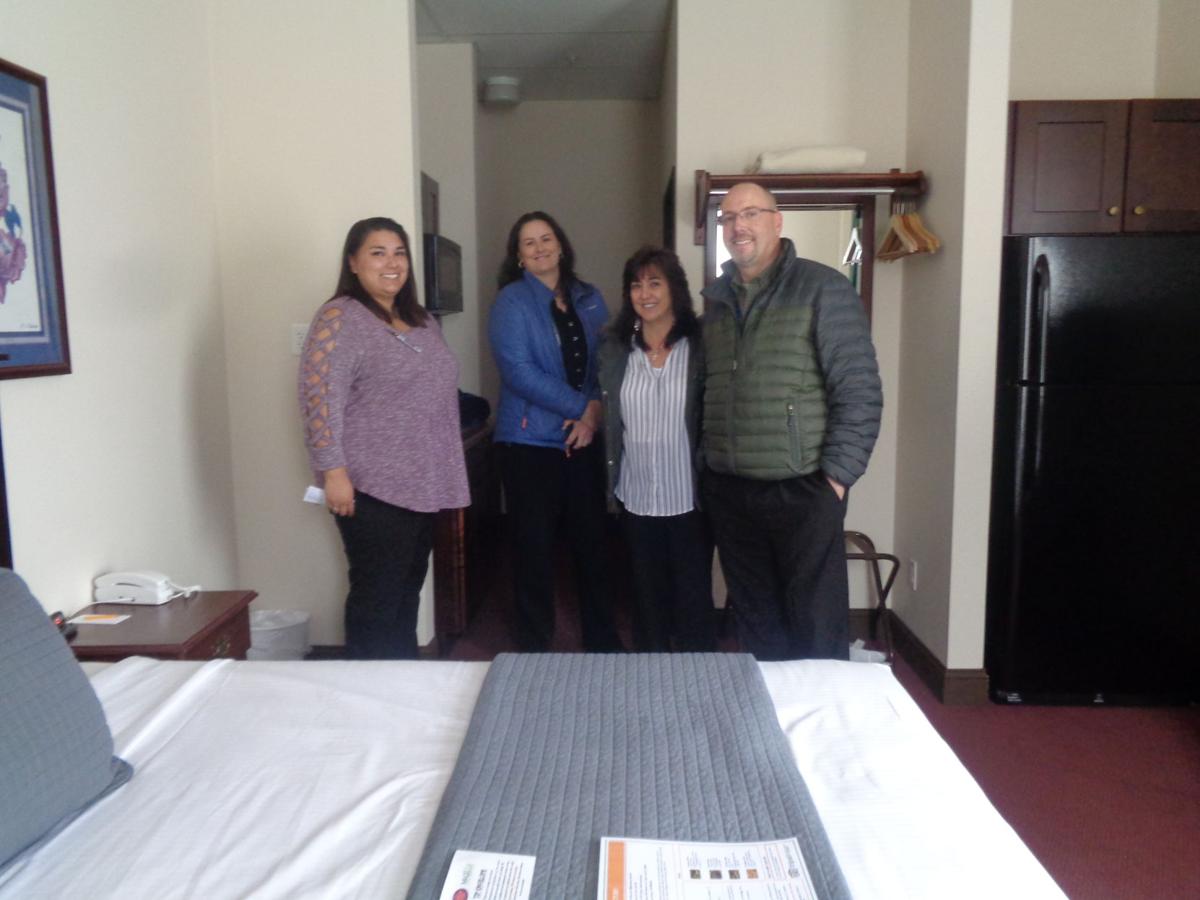 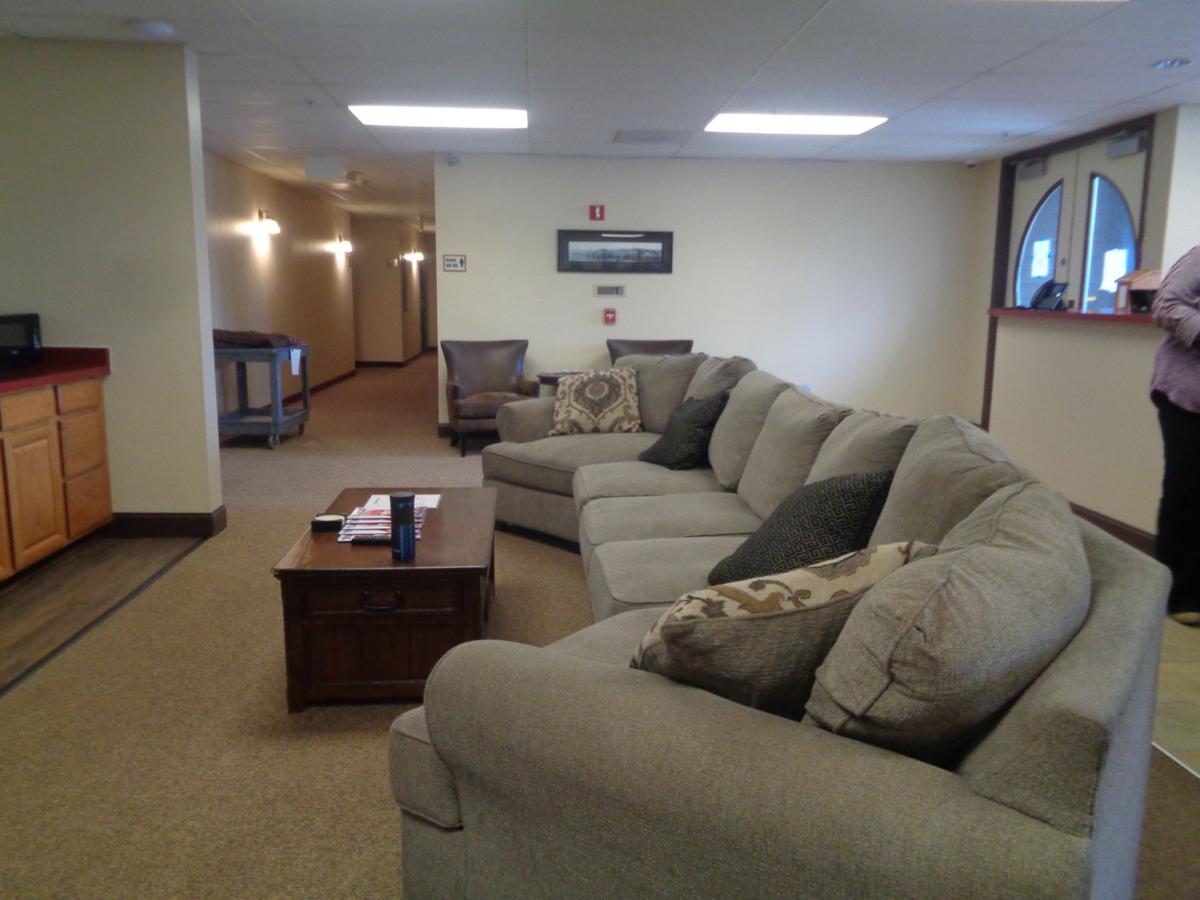 The Gold Fever Inn offers amenities for employees of Triple Crown Casinos that include a community gathering spot with cable television.

The Gold Fever Inn offers amenities for employees of Triple Crown Casinos that include a community gathering spot with cable television.

Last month, 15 casino employees moved in to studio apartments at the Gold Fever, a former abandoned motel on May Street. The housing is the first such project in Cripple Creek.

“We had employees who were sleeping in their cars or asking if they could sleep in storage areas, underneath stairwells,” said Scott Porter, director of corporate casino operations for Triple Crown. “Some were staying in tents in backyards or couch surfing. They’re great employees who want to work here.”

With a fluctuating unemployment rate between 3 and 4 percent in the Pikes Peak region, the housing crisis bumped up against competition for employees.

“The labor force is so shallow now, and especially with our hotel project we realized we need employee housing,” Porter said, referring to the 150-room, five-story hotel scheduled to open next year.

The inn is the result of the housing task force initiated this year by the Aspen Mine Center, a nonprofit organization dedicated to improving the lives of southern Teller County residents.

“We’re fortunate that Mr. Holland gave us the green light to spend a million dollars on this,” Porter said, referring to Rick Holland who owns Triple Crown, which includes the Brass Ass, Midnight Rose and J.P. McGills.

The investment included refurbishing the rooms to provide furnished apartments with kitchenettes, internet, Wi-Fi, a community room with cable television, underground parking and a laundromat. The rents range from $400 to $700 a month, utilities included.

In addition to the inn, Triple Crown purchased three houses for its employees, among them, Stephanie Rawlings, payroll coordinator. Porter credits Rawlings and Belinda Marcelino, human resources department, for managing the renovation for the inn.

A preliminary report says the project is a success. “The employees love it; they’re quiet, love the TV, the location,” said Alice Tomlin, director of the human resources for the corporation which has 291 employees. “There’s nothing more stressful to employees when they don’t know where they’re sleeping.”

In a time when the cost of housing is a critical need around the nation, the little city of Cripple Creek is in the vanguard of innovation. “It all started with that housing task force that the Aspen Mine Center put together,” Porter said. “This task force has legs — we have developers, county and city officials showing up — they’re doing a housing survey now. We’re just glad to be the leader of the pack.”