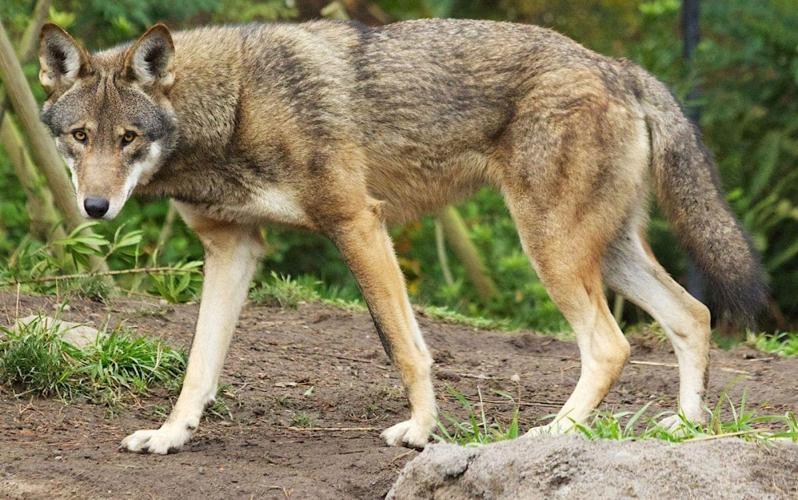 A red wolf in captivity at Point Defiance Zoo and Aquarium in Tacoma, Washington. 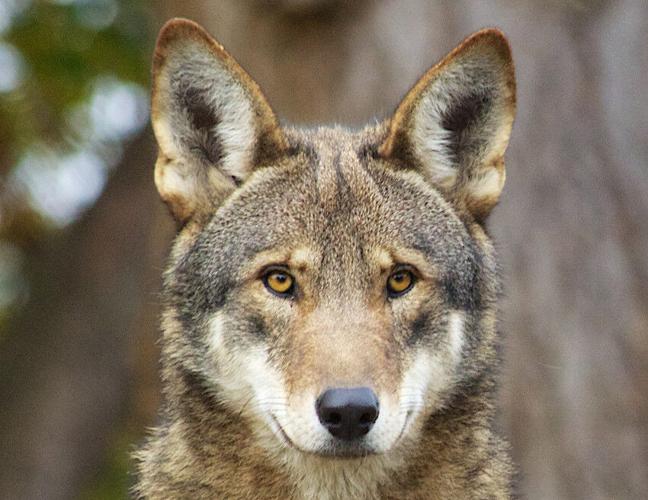 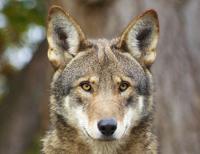 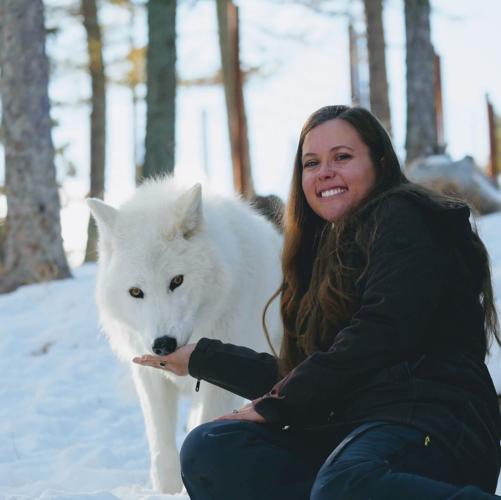 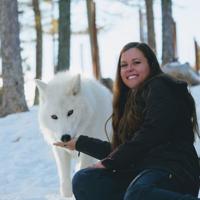 A red wolf in captivity at Point Defiance Zoo and Aquarium in Tacoma, Washington.

Red wolves (Canis rufus) are the most endangered canid species, with less than 10 left in the wild worldwide. We will soon be getting some at the Colorado Wolf and Wildlife Center to assist in their Species Survival Plan!

Red wolves used to take up most of the southeastern United States, but were nearly extinct by the 1970s due to excessive hunting and habitat loss. It was decided that red wolves were a species worth trying to save, so the U.S. Fish and Wildlife Service captured the remaining wild red wolves and started a captive breeding program at the Point Defiance Zoo and Aquarium in Tacoma, Washington. Four pairs were introduced into Alligator River National Wildlife Refuge on the coast of North Carolina in 1987, which began the very first wolf reintroduction in the U.S. This served as a pilot program for other reintroductions in other parts of the country. ARNWR is now the only known place in the world where red wolves are found in the wild.

The Red Wolf Species Survival Plan is managed by the Association of Zoos and Aquariums in order to increase the survivability of red wolves through the help of AZA institutions. These facilities not only house red wolves but participate in carefully selected breeding programs to improve genetic diversity and preserve the species. They also help to educate the public on the issues these animals face. Programs like these are essential to the survival of endangered species, and we at CWWC are so excited to be a part of this initiative!

Red wolves are a much smaller species of canid when compared to the gray wolf. They weigh 45-80 pounds on average, are about 26 inches at the shoulder and four feet long from nose tip to tail tip. Their coats are mostly brown with a reddish tint along their ears, neck and legs. Due to the smaller size, they are often mistaken for coyotes. Coyotes moved into wolf territory after wolves were nearly wiped out; this has led to red wolves interbreeding with coyotes. This is a big problem! Why? Because coyote-wolf offspring are not protected under the Endangered Species Act, making it difficult to preserve the species. Adaptive management techniques, such as sterilizing territorial coyotes, have been implemented in order to maintain the integrity of the red wolf’s genetics.

We have high hopes that with captive breeding programs, education, and constantly expanding research, red wolves can once again thrive in the wild where they belong. The Colorado Wolf and Wildlife Center anticipates having red wolves at our facility within the next year, meaning you could have the opportunity to see and learn more about this critically endangered species.

Lorianne Willingham is a Team Lead at the Colorado Wolf and Wildlife Center. She started as a volunteer in the summer of 2019 after graduating from the University of North Texas with a Bachelor of Science in Biology. Animals have always been Lorraine’s passion, and she will soon be following that passion to Australia to broaden my knowledge and experience with other species.