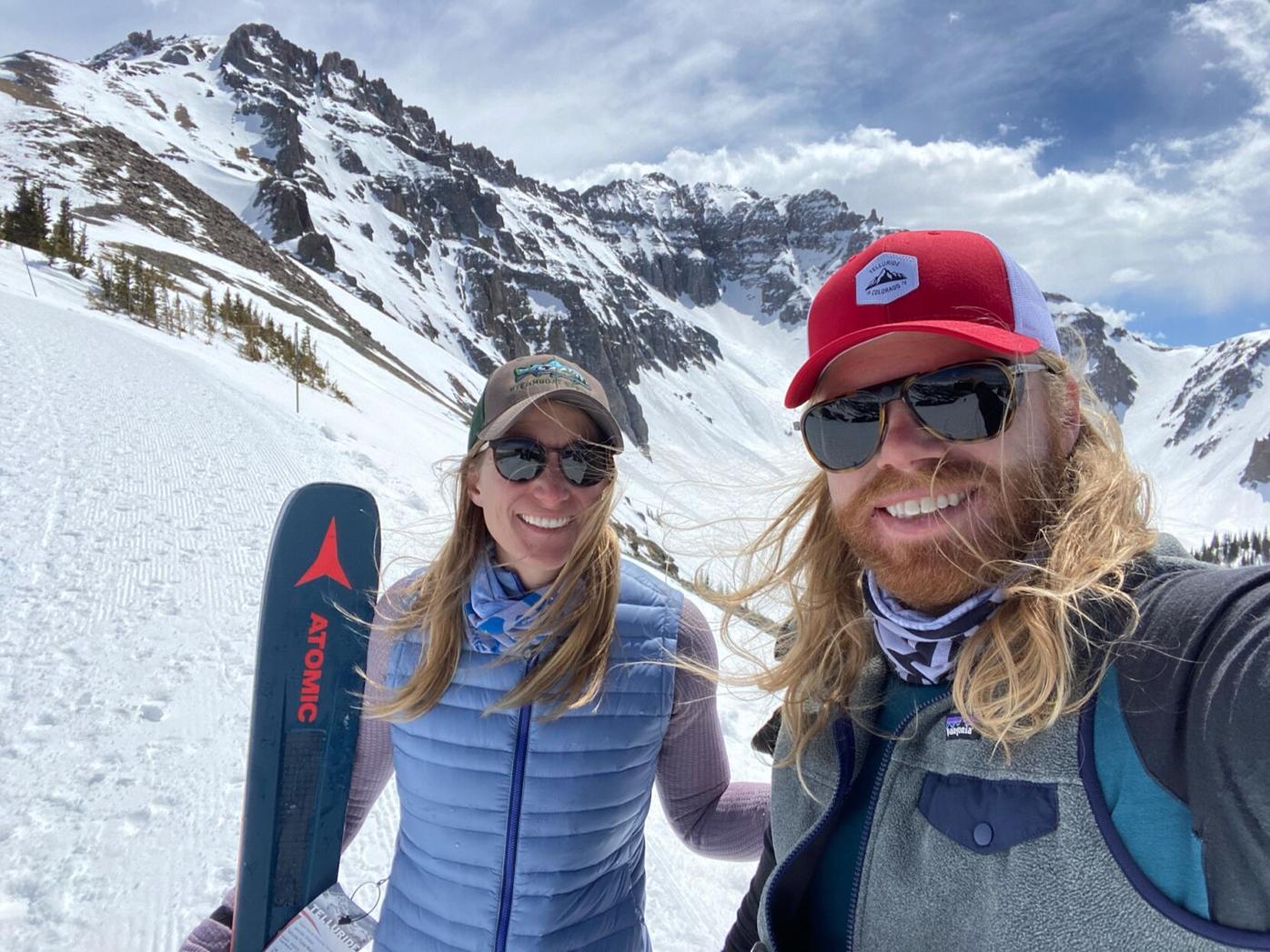 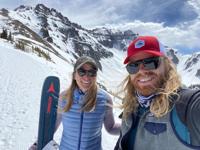 Jenn Ridder and James Owens take a selfie at Telluride during their tour of Colorado’s ski areas last season. 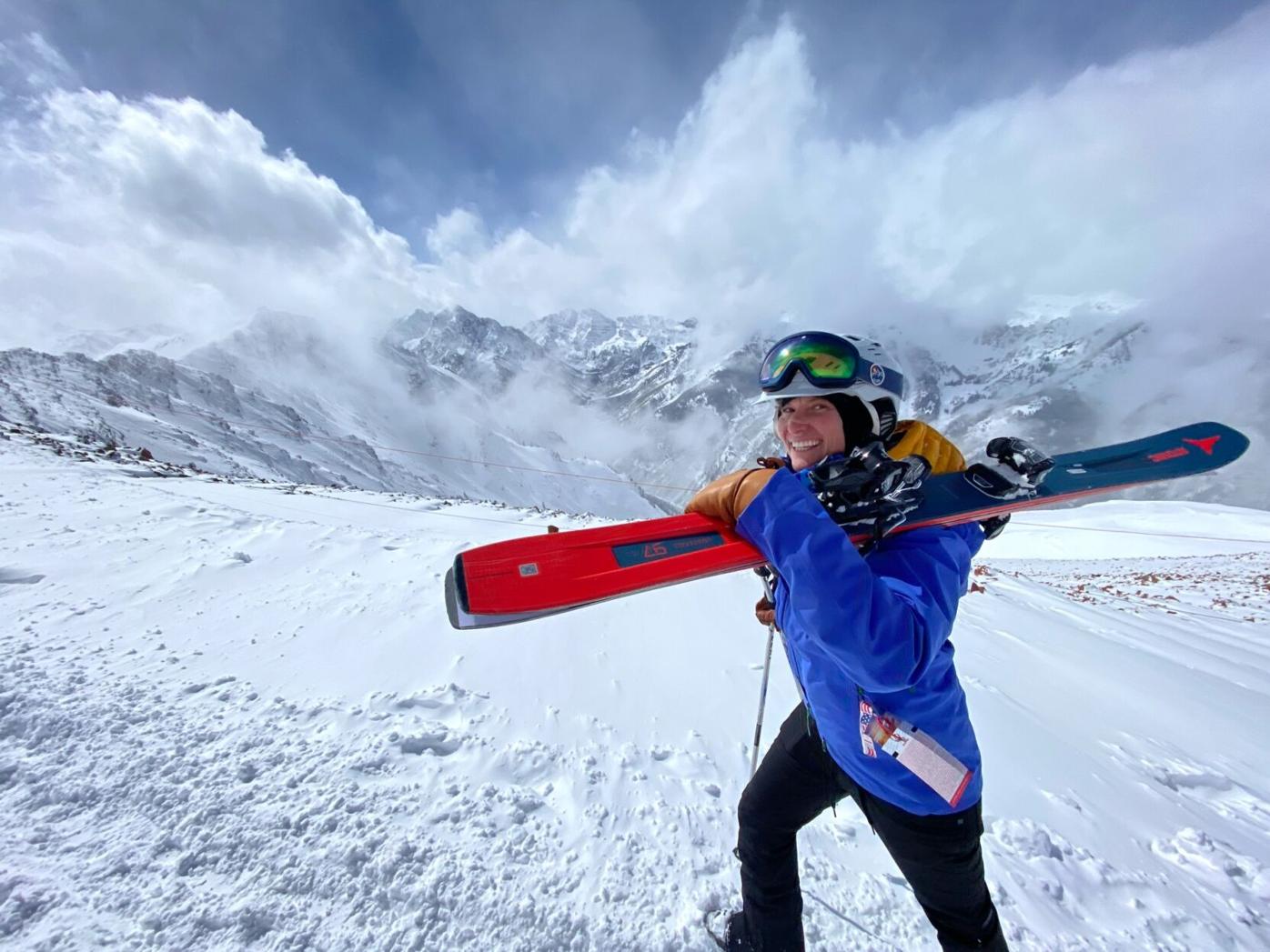 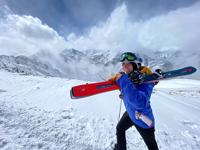 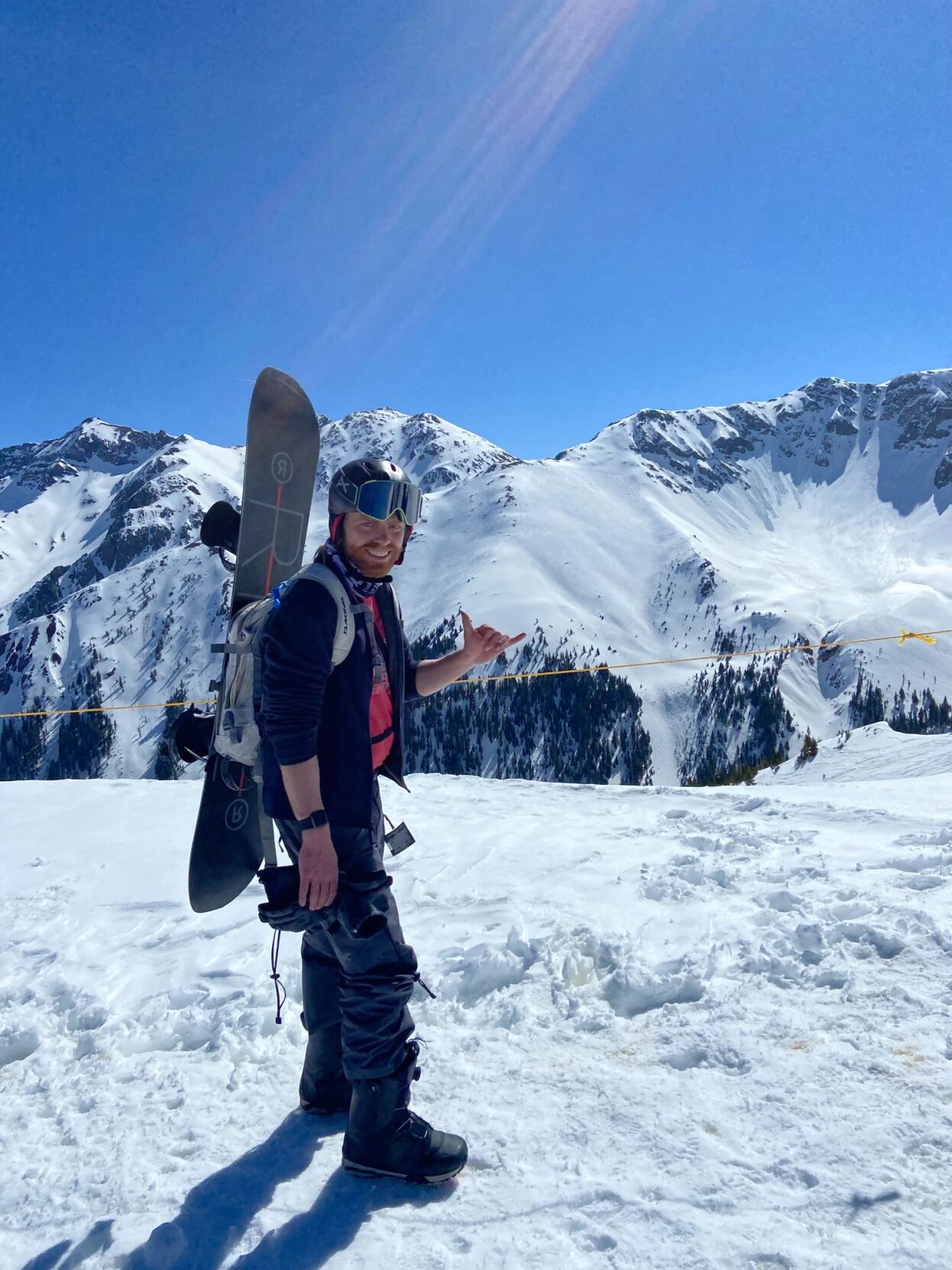 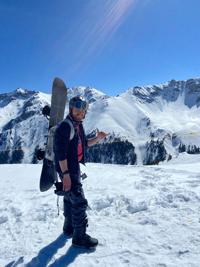 Jenn Ridder and James Owens take a selfie at Telluride during their tour of Colorado’s ski areas last season.

Last winter, during the height of the pandemic, Jenn Ridder and James Owens suffered from a case of cabin fever.

“We needed to just get out of the house,” Ridder says.

The couple had top-shelf skiing out their back door in Steamboat Springs. But that didn’t satisfy. Along with cabin fever, they were infected with wanderlust.

And so they charted a course for what they determined to be all of Colorado’s 33 ski areas. They checked them off between January and April.

“We both grew up skiing the (Interstate 70) mountains,” Owens says, “and there’s just so much more to skiing across this state than just those handful of mountains. ... It became this really interesting way to explore a state we grew up in and thought we knew quite well.”

They learned a lot more.

To perhaps inform your next trip, we asked for the couple’s takeaways.

We found such joy in these small (municipal) hills. Cranor Hill (in Gunnison), there’s one Poma lift. And then Chapman Hill has rope tow. That’s in Durango. — Ridder

In that same category is the one in Ouray, Lee’s Ski Hill. It’s like something you might go sledding down, but it has a rope tow. I guess it costs $5, but we couldn’t find anyone to give the money to. ... It was like you were just skiing in the neighborhood. — Owens

The one I was most surprised by was Powderhorn. I was skeptical of a ski resort in a non-ski town like Grand Junction, but it had some of the best glade runs we did all year. — Ridder

Silverton Mountain. It’s lift-served backcountry. So there’s a lift that takes you to the top, but then you hike for another hour or something, and you have a guide with you. That terrain is so beautiful. The snow is incredible. — Owens

I’m big on Ski Cooper. Some mountains for beginners, there’s one lift and you’re going up and down that same thing and it looks miserable. At Cooper, there’s a couple of lifts and some variety. — Ridder

Copper Mountain. The back bowls are great. There are great, long blues like Andy’s Encore. And you’re not running into some of the problems like with Vail, where all the runs merge together and you’re suddenly with bad skiers. Everything at Copper is so nicely separated. — Ridder

Highland Bowl (at Aspen Highlands). You gotta hike something like 30 or 40 minutes to get there from the top of the lift, but then you get these incredible views of the Maroon Bells. — Owens

Bluebird Backcountry. It felt like a moon base or a James Bond villain lair. Like you arrive at an Arctic base and they’re starved for human contact. The people are so welcoming. ... We’re not experienced backcountry skiers by any stretch, but it’s really just a beautiful walk that ends in skiing. — Owens