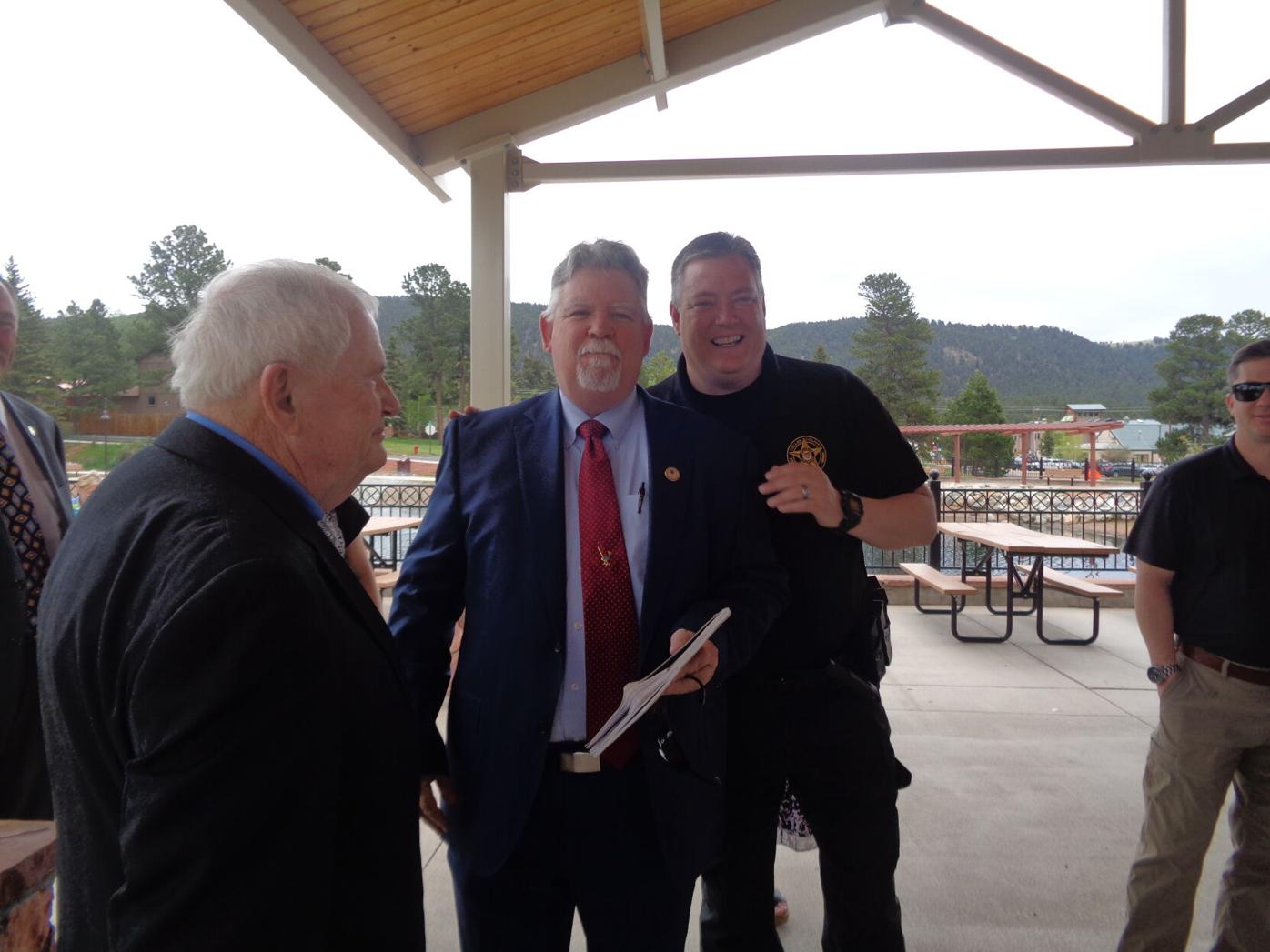 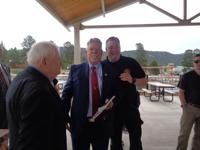 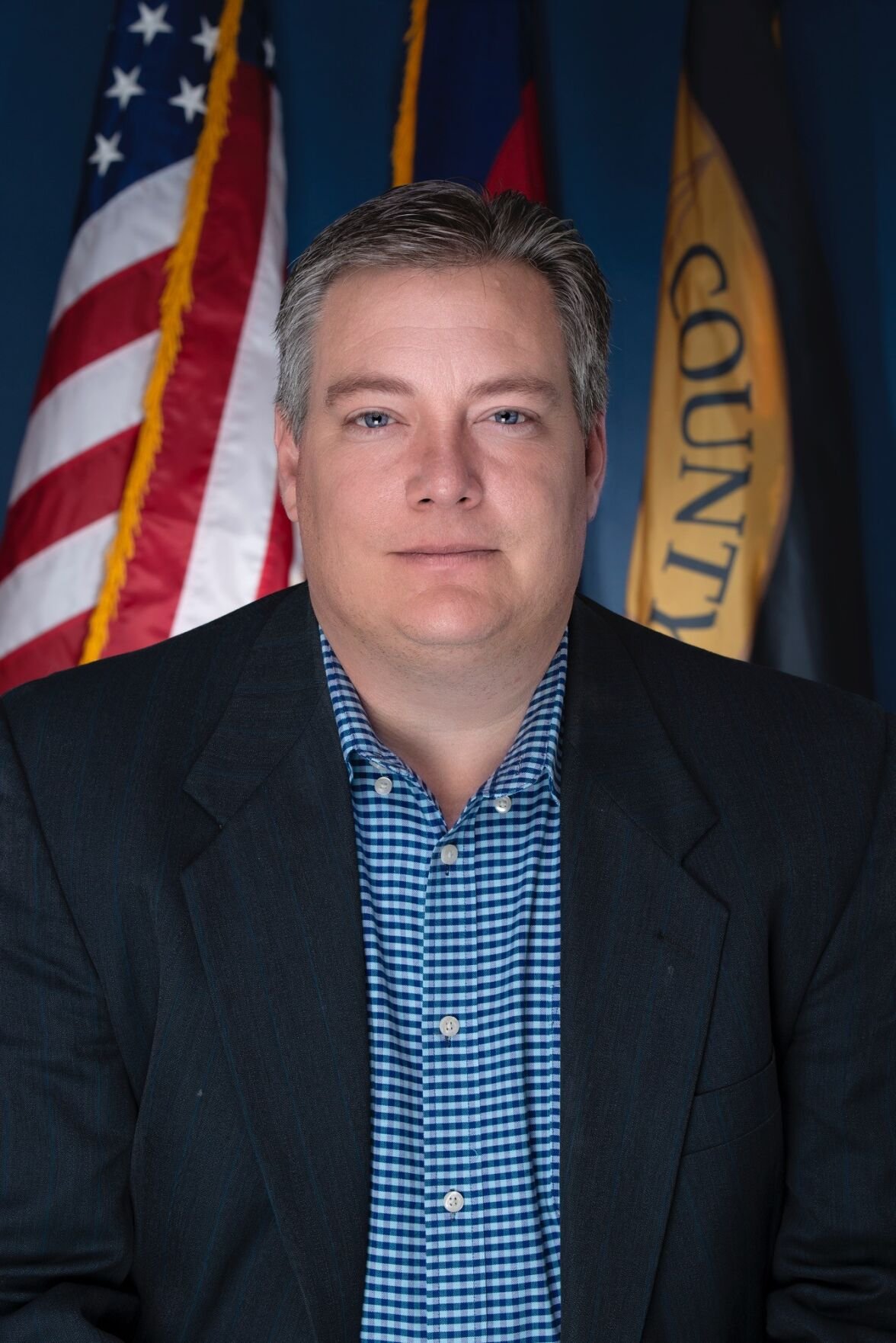 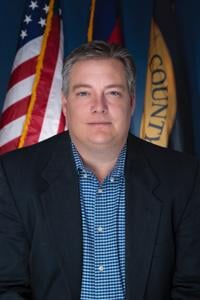 Teller County Sheriff Jason Mikesell is going for a second term in 2022.

Teller County Sheriff Jason Mikesell is going for a second term in 2022.

Announcing his intention to run for a second full term in 2022, Teller County Sheriff Jason Mikesell stands on his record.

“I’ve been fortunate the way things are going at the sheriff’s office,” he said. “I think we have a respected name in law enforcement throughout the area and we’ve supported the community.”

If re-elected, Mikesell will begin the term after serving as sheriff for the past five-and-half years. Appointed by the then-Teller County Board of County Commissioners, Mikesell completed the term of former Sheriff Mike Ensminger, who resigned 18 months early.

Mikesell had resigned his position as a lieutenant under Ensminger and returned to the area to apply for the vacancy. Not counting the short absence, Mikesell has served the sheriff’s office for nearly 25 years.

Under Mikesell’s direction, turnover rates for the deputies have been reduced from 200% to between 5% and 10%. In addition, the deputies received a 20% increase in salaries in 2019.

The increase may have been due to intervention of the Honorary Deputy Sheriff’s Association. In a public meeting of the county commissioners two years ago, some association members appealed to the board to increase salaries for law enforcement.

“At the time our deputies were the lowest-paid agency in the state,” Mikesell said. “But the increase still did not bring us up to that national median standard.”

Mikesell serves at a volatile time for law enforcement. He cited the Colorado Governmental Immunity Act, which allows police officers to be sued in state court if they violate the Colorado Constitution’s Bill of Rights or “fail to intervene” when those rights are violated. The damages would be capped at $25,000.

In the meantime, the law has reached Teller County and affected the sheriff’s ability to recruit deputies. “They’re worried about the liability issue,” Mikesell said.

But it was the American Civil Liberties Union lawsuits that thrust Mikesell into the nation’s spotlight in 2019. Sued by the organization for his agreement with the Immigration and Customs Enforcement to detain immigrants in the county’s jail, Mikesell beat back the ACLU in the county and state courts.

The ACLU filed the suit on behalf of six Teller County residents who said the sheriff exceeded his authority and violated Colorado law with the agreement.

When drug cartels from Mexico, Russia and Cuba moved into the county, Mikesell launched the Teller Narcotics Team, which made high-profile busts. The sheriff credited the public for leading the team to the illegal marijuana grows.

“I think the cartels will always be around but they are not as pronounced as what they were,” he said.

However, there has been an uptick in crimes in the county related to heroin, cocaine, methamphetamines, prescription drugs and fentanyl. “We’re not rural anymore. We’ve seen an increase in crime — a lot of it is not localized but from people coming up here especially in the forest,” he said.

The sheriff holds strong opinions on guns, which includes his recent opposition to Colorado laws that require firearms to be responsibly stored to prevent access by unsupervised juveniles and other unauthorized users.

In May, the sheriff did not address the bill’s target of specific homeowners, but rather issued a broad statement. “Your right to bear arms is absolute and will not be infringed upon by my office, regardless of any orders or legislative decrees,” he said.

Mikesell’s hopes for the future include establishing a police academy in the county to recruit and train deputies. Next week, Mikesell will lead a tour of the new sheriff’s offices in the new Shoemaker Building.

With the Republican caucuses in April, Mikesell intends to begin campaigning.

“I love the community and I want to do it again,” he said. “If elected, this will be my last term.”

The owner of a local security corporation, a director of security and a Sheriff's Office bureau chief are vying to become El Paso County’s top…