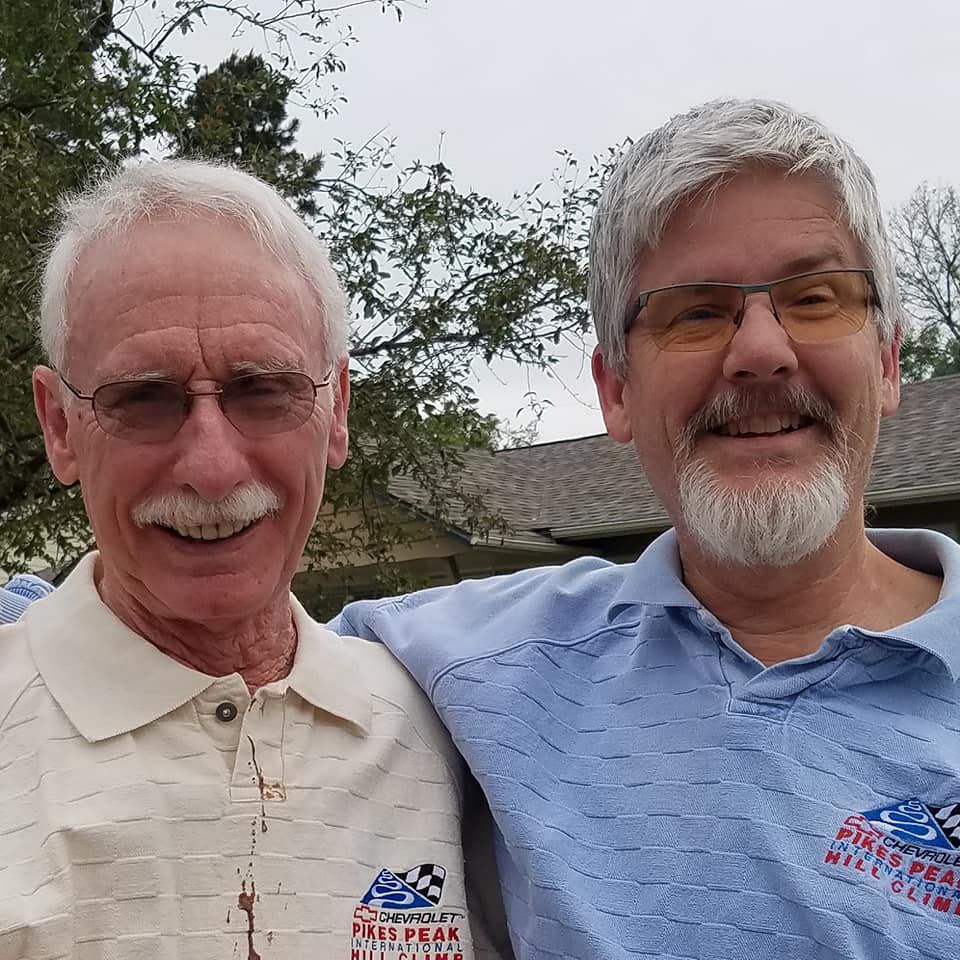 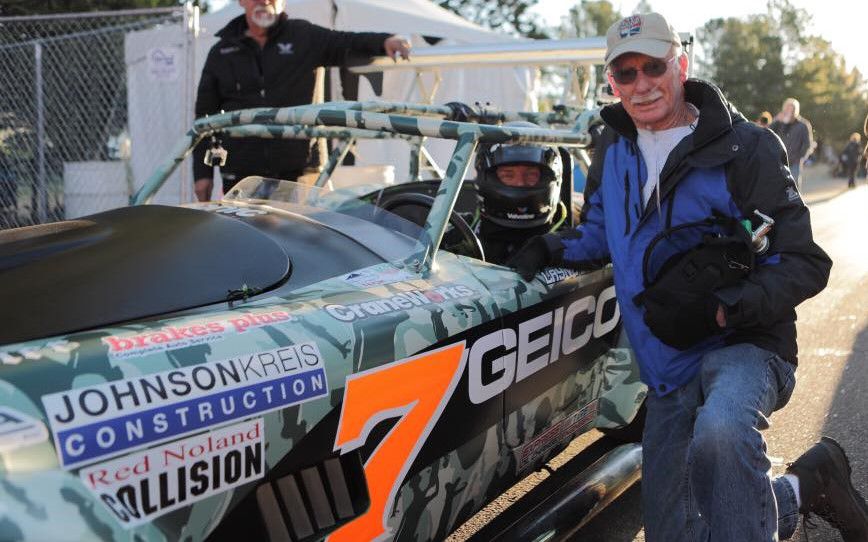 Sonny Anderson, right, with his nephew Layne Schranz near the start line of the Hill Climb.

Sonny Anderson, right, with his nephew Layne Schranz near the start line of the Hill Climb.

The Broadmoor Pikes Peak International Hill Climb lost a treasured member of its family on April 30 when Sonny Anderson died at the age of 78 from natural causes.

Anderson, who was inducted into the Hill Climb Hall of Fame in 2016, was a resident of the Pikes Peak region for more than 60 years. He was involved with the famous race since the early 1970s.

“Sonny was very competitive, but he was also very congenial,” said Woodland Park native Clint Vahsholtz, who is the all-time Hill Climb record-holder for victories. “He was out to help anybody and everybody who paid their entry to get everything they needed.”

Vahsholtz met Anderson as a child in the early 1980s. The Vahsholtz and Anderson families were heavily involved in motorcycle racing. Clint Vahsholtz regularly competed against Sonny Anderson’s son, Brian.

“We would travel together to races all over Colorado and around the country,” Vahsholtz recalled. “Sonny was just a very kind person.”

Lauren Sonny Anderson was born on June 12, 1941. By the time he moved to Colorado in the 1950s he was already racing motorcycles. He was the Open A Flat Track Champion of Colorado in 1973. He also raced in the Hill Climb in the early 1970s.

“As far as the racing scene, Sonny was visible in many ways,” Leonard said. “He was instrumental in bringing motorcycles back to Pikes Peak. I appreciated that, and he and Bill Brokaw appreciated whatever we could do to help.”

Working with his buddy Brokaw, the “Dynamic Duo” paved the way to get motorcycles back in the famous race in 1991. Brian Anderson, Sonny’s son, won the 1991 race.

“My dad was passionate about the Hill Climb and helped promote hundreds of other races throughout Colorado,” said Brian Anderson, who claimed four Hill Climb championships in his 17 runs up the mountain. “My dad loved being in the pits with the guys. He loved being a flagman.

“He and I raced in 33 states together. I have a lot of good memories and stories.”

Sonny Anderson and Brokaw ran the motorcycle division until a couple of years ago, when Anderson’s health began to fail.

According to his brother-in-law and fellow Hill Climb Hall of Famer Randy Schranz, Anderson planned on attending this year’s race as a spectator, despite the recent elimination of motorcycles from the event.

“The history he had on Pikes Peak and the knowledge he had was incredible,” Schranz said. “I’m sure it hurt him the bikes weren’t going to be up there this year, but he would have been up there to support my son.”

“Besides my dad, my Uncle Sonny was my best speed coach,” Layne Schranz said in a Facebook post. “From my first motorcycle race at 8 years old in Rocky Ford to racing quads for 10 years and every year on Pikes Peak, he always had a pointer for me. He’s a legend in the motorcycle racing world.”

Anderson had a long career working for Mountain Bell (AT&T). Known as “Andy” to his work friends, he often told stories of wiring Broadmoor-area homes and climbing poles above Cascade, and later helping to lay fiber optic cable.

A Celebration of Life for Sonny will be scheduled at a later date.