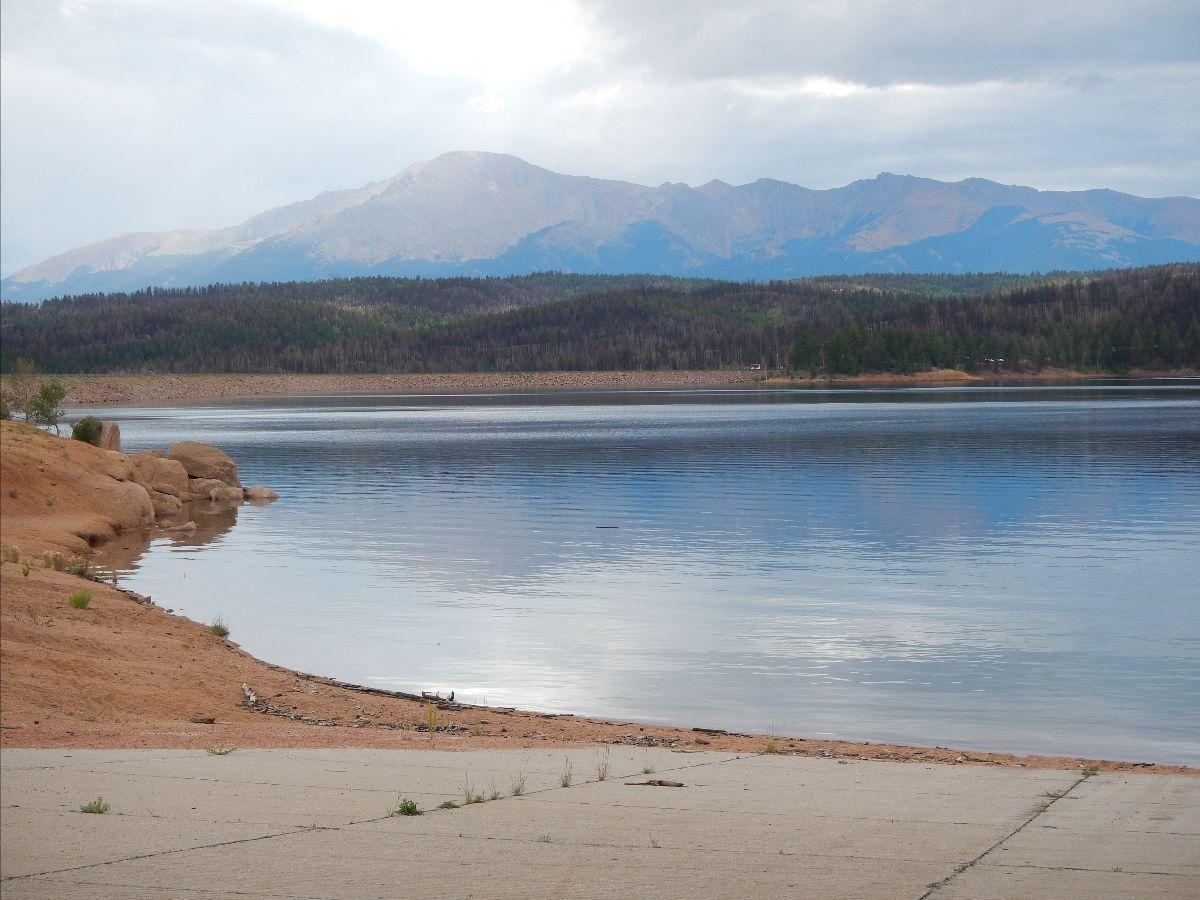 The El Paso County Coroner's Office identified a man who drowned in Rampart Reservoir over Labor Day weekend as a Schriever Space Force Base airman.

Members from the Colorado Springs Police Department and the Colorado Division of Parks and Wildlife recovered the body of 30-year-old Ricky Teagle on Wednesday night after he drowned in a paddle boarding accident, a release from Peterson Space Force Base said.

Teagle had been missing since Sunday, and rescuers including CPW's Marine Evidence Recovery Team from Littleton had searched for him for four days.

Per a CPW news release, the MERT officers in a specialized boat "used three kinds of sonar devices including a submersible, remote-operated drone equipped with sonar, lights and a video camera. But the search was hindered by underwater rock formations and the depth of the water in the reservoir behind its 230-foot-tall dam."

Said CPW’s Jim Hawkins, an investigator and Team Leader for the MERT, “We were dealing with water that was up to 180 feet deep. Also, we encountered boulder fields with rocks the size of SUV’s and steep granite embankments.”

Teagle, a defensive space control operator for the Satellite Control Network with the 22nd Space Operations Squadron, joined the Air Force in September 2018.

“Ricky was selected as both the Peterson-Schriever Garrison Honor Guardsman and Ceremonial Guardsman of the Year for 2020, and Airman of the Quarter twice at the squadron level,” Lt. Col. Brendon Herbeck, 22nd SOPS commander, said. “His incredible professionalism, fortitude and excellence will be missed among the squadron.”

The accident is under investigation.