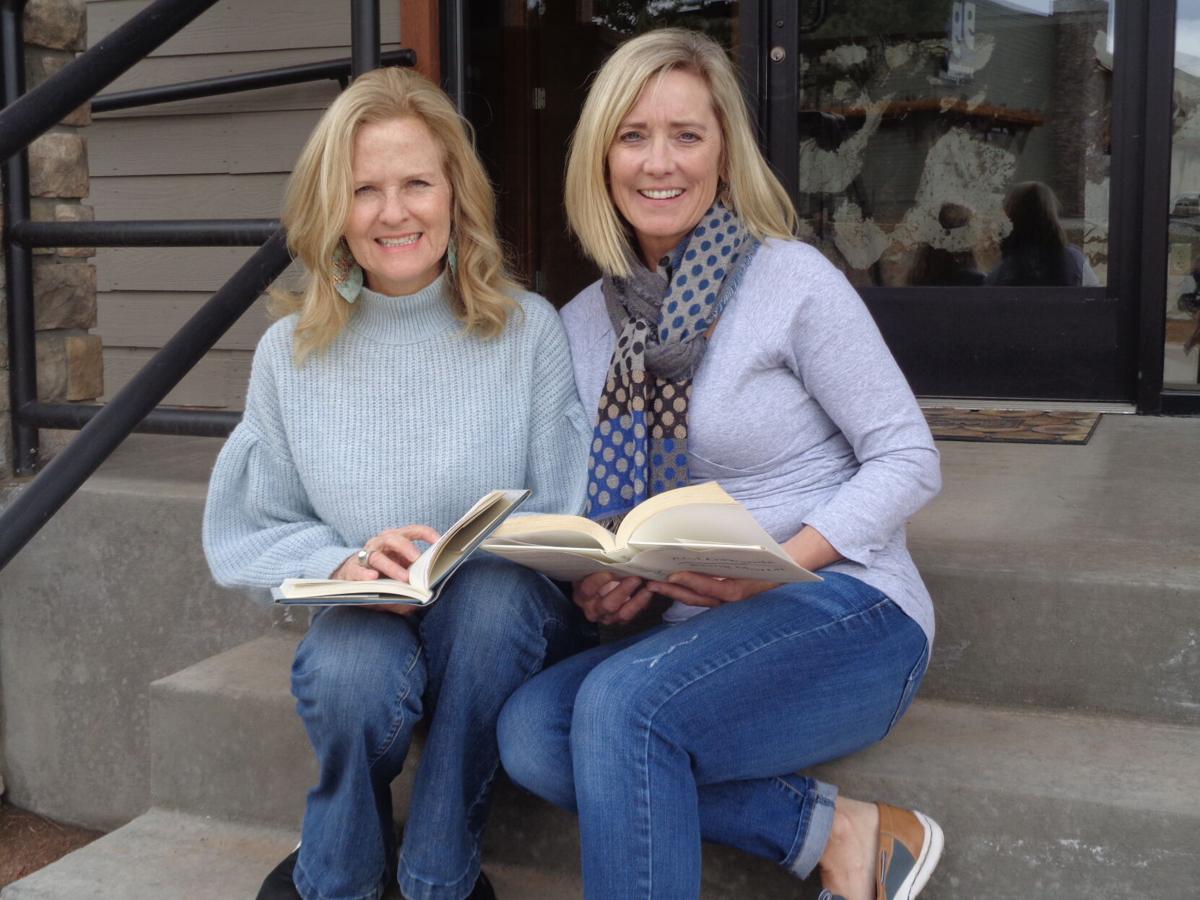 Annie Robbiins, left, and Stacy Schubloom have launched nuWriters, a twice-weekly podcast where they feature books, authors and other literary subjects. 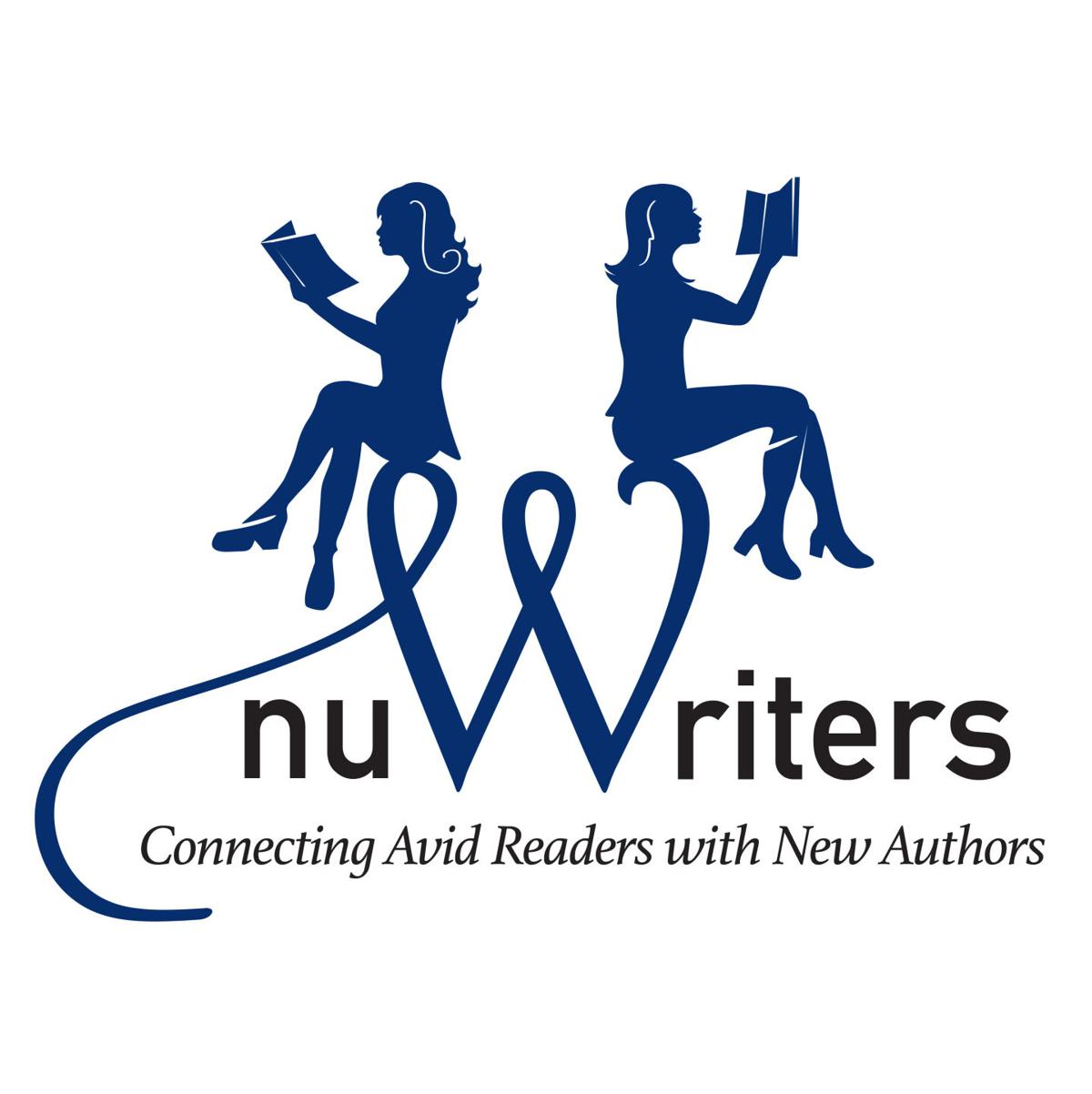 The nuWriters’ logo was designed by Molly Wells.

Annie Robbiins, left, and Stacy Schubloom have launched nuWriters, a twice-weekly podcast where they feature books, authors and other literary subjects.

The nuWriters’ logo was designed by Molly Wells.

Stimulating and a buzz for the brain, podcasts by nuWriters are something like an old-fashioned radio show enhanced with a literary theme and an international audience.

Stacy Schubloom of Woodland Park and her friend Annie Robbins launched the podcasts to discuss books of all genres written by new writers.

“We’ve always been passionate about reading not only because we like to read but because it connects us to friends and the larger world,” Robbins said. “You get to know people through sharing how you interpret a book.”

The two spice up the 20-minute discussions with opinions that reflect their personal perspectives.

“It’s not just about the book but how we relate to the book,” Robbins said. “In some ways, we are very different and we respect each other enough to say when we disagree.”

Intellectually stimulating due to the variety of literary selections, the twice-weekly podcasts are intended to challenge the reader, inspire new ways of viewing the world.

In April, the two discussed “Bloodbrothers” by Morgen Leigh, a professor at the University of Colorado at Colorado Springs who writes about mental illness and survival.

Fitting for the pandemic times these days, the two chatted recently about “Wesley Yorstead Goes Outside,” by Stephanie Harper. The hero is a graphic novelist as well as a germaphobe who hasn’t left his house in five years.

“He is intelligent and lonely,” Schubloom said.

Like all the podcasts, this one is archived at the website. On Tuesdays, the two talk about the book and interview the author two days later.

Every six weeks they interview people who give awards and authors who won them and, at times, go behind-the-scenes in search of tidbits.

“We interviewed the Pikes Peak Library District and asked them how they choose new books,” Schubloom said.

To find new authors, Schubloom and Robbins take on the role of a literary Sherlock Holmes. They look for clues from independent booksellers by through word-of-mouth suggestions from somebody-who-knows somebody or by searching ideas at gatherings such as the recent virtual Northern Colorado Book Conference.

“It’s all about connecting,” Robbins said.

NuWriters’ podcasts at nuWriters.com are free to the public and funded by sponsors, among them the Tattered Cover bookstore in Denver.

“We’ve interviewed people from all over the world,” Schubloom said.