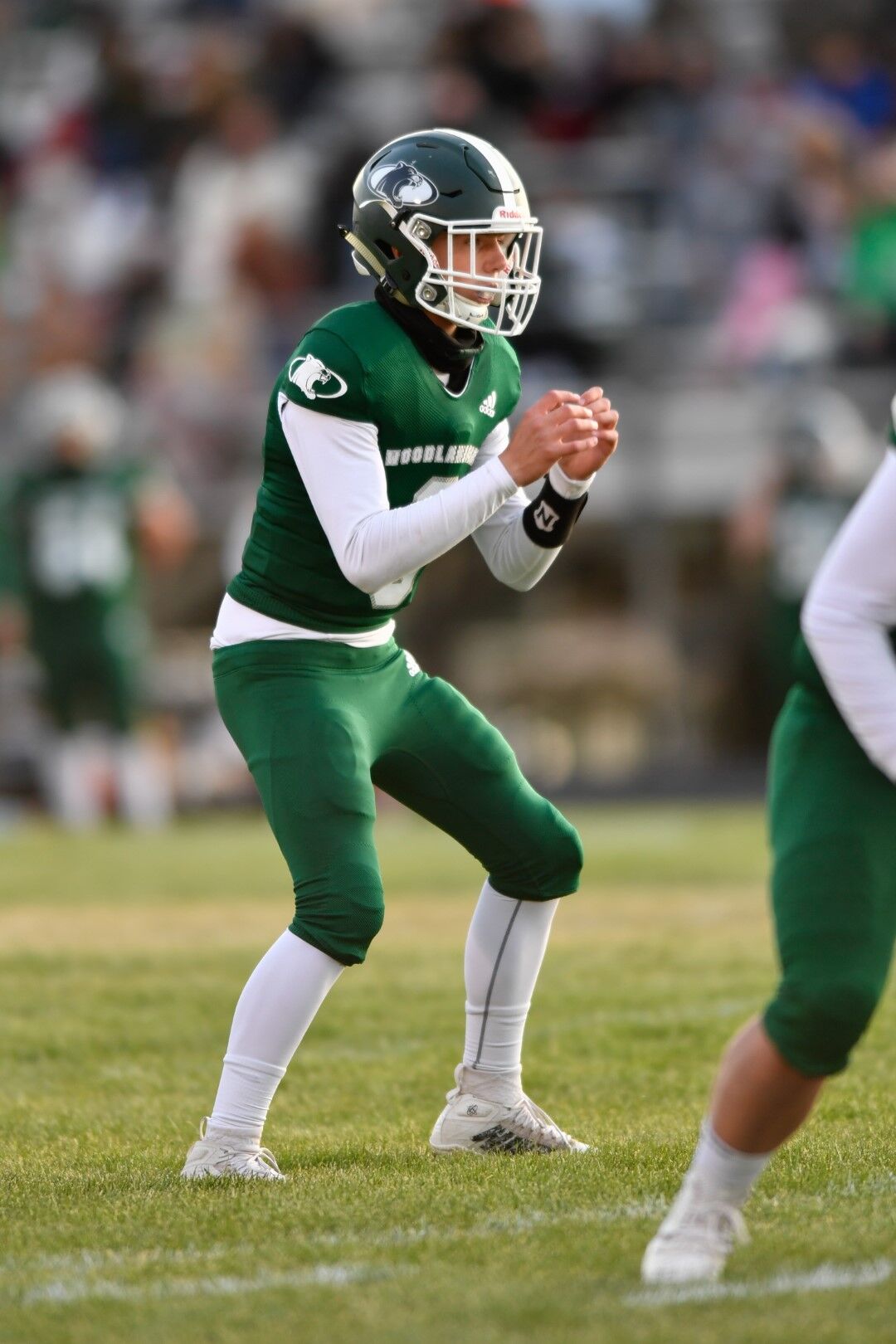 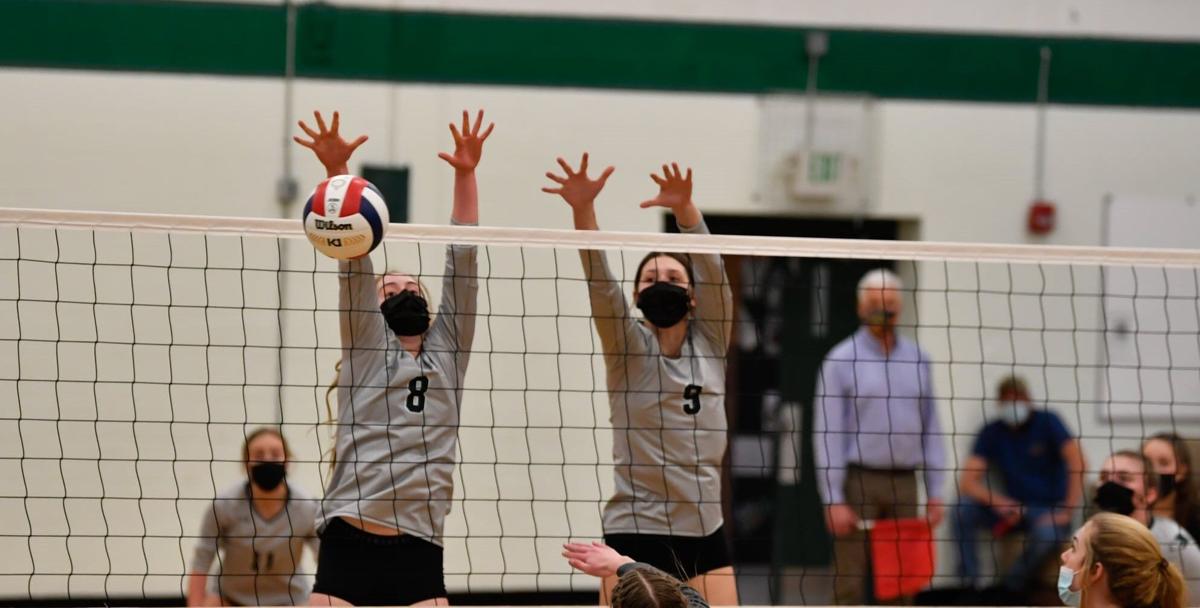 Grace McClintock (8) and Kyra Kidd (9) are expected to play key roles in the success of the Woodland Park volleyball team this fall.

Grace McClintock (8) and Kyra Kidd (9) are expected to play key roles in the success of the Woodland Park volleyball team this fall.

The start of the 2021-22 Colorado High School Activities Association fall prep sports season is less than three weeks away.

According to the CHSAA website, boys’ golf can hold its first practices on Aug. 2. The first matches can be played as early as Aug. 5.

The 2020-21 season was anything but normal. It was a hodge-podge of sports being played during nontraditional parts of the year. All sports played reduced seasons.

The Woodland Park volleyball team will open its season Aug, 26 against the state’s top program over the last decade.

The Panthers travel to Lewis-Palmer to take on the Rangers in a non-league match.

Woodland Park has had a lot of success in recent years, advancing to the 4A regionals in from 2018-20.

Back to the gridiron

The Woodland Park football team opens it season Aug. 27 at Basalt in a non-league game.

The Panthers play in a 2A Tri-Peaks League along with Manitou Springs, The Classical Academy, Lamar and La Junta.

Chad Drummond takes over as the new coach, replacing Joe Roskam, who left after 10 seasons.

Woodland Park competes at the 3A level.