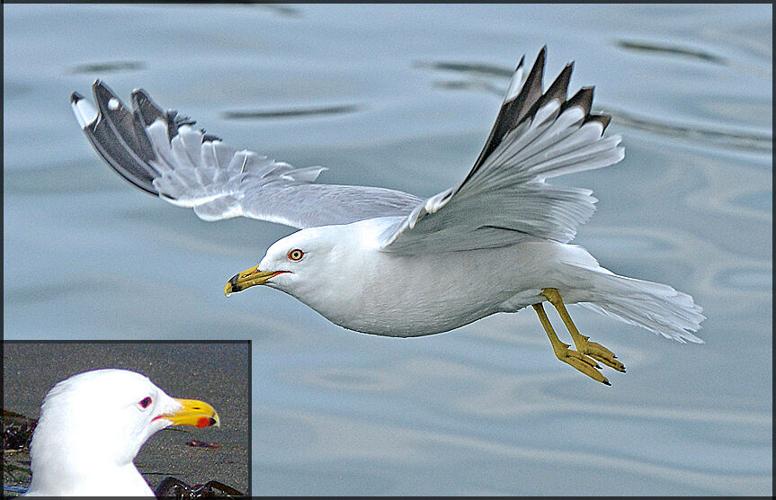 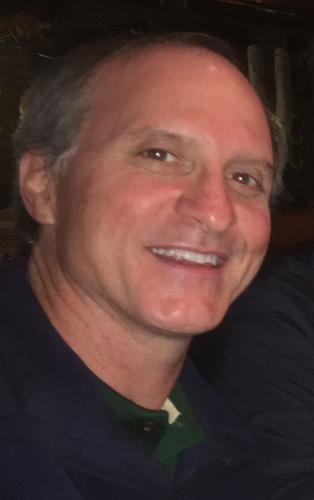 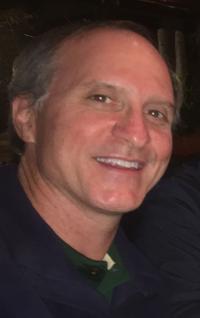 When people see a “seagull” locally, they may be inclined to wonder if the bird is lost. However, the technical name of the group is “gulls,” and while most gull species are found in coastal areas, there are some species of inland gulls that may never see the ocean.

The two species most common to Teller County are the California and Ring-billed Gulls. They move into the county in mid-March and tend to depart by late October.

Most gulls have stout bodies with heavy beaks and a combination of gray and white plumage. They are skilled flyers with relatively long wings and are also accomplished swimmers, aided by their webbed feet. Gulls are typically seen in flocks and tend to be boisterous. Their preferred habitats are near water, but they will stray to other areas as well.

Humans are not the only species migrating from California to Colorado, but the California Gull name is a bit misleading. While their wintering grounds are along the Pacific Coast, during the rest of the year California Gulls spread throughout the western states and even up into Canada. At local lakes, Californias tend to outnumber Ring-bills.

Both species have white bodies, gray wings, yellow beaks and legs, and black wingtips with white spots. To separate these similar species, the beak is the most useful feature. For the California, the lower mandible has a red and black spot. On the aptly named Ring-bill, the beak has a black ring around the upper and lower mandible. Also note that the California has a dark eye and the Ring-billed has a yellow eye. The sexes are similar, and both gulls are smaller than a Mallard.

Outside of the breeding season, Californias and Ring-bills develop some brownish plumage in the head area. Their calls are similar, typical noisy and high-pitched gull-like cries. Also listen carefully for a barrage of low-pitched calls that are unique to the California Gull. Immature birds present a perplexing combination of characteristics that include brownish plumage, pinkish beaks and legs, and banding on the tail.

Our local gulls prefer to hang out around wet areas like lakes, rivers, ponds and marshes but will also roam around farmlands. They lead a scavenging lifestyle, feeding on insects, worms, fish, grain, eggs, small vertebrates and carrion. Gulls also have a predilection for human refuse, gathering in large numbers at landfills. Along the Front Range, bird nerds will often strut their stuff by making trips to the county dump in search of rare gulls.

Calliope Hummingbird — a few around most of the time

Western Wood-Pewee — one on Aug. 24, singing

Black-headed Grosbeak — one or two around most of the time through Aug. 18

Chipping Sparrow — a few around most of the time

Red Crossbill — a few around some of the time