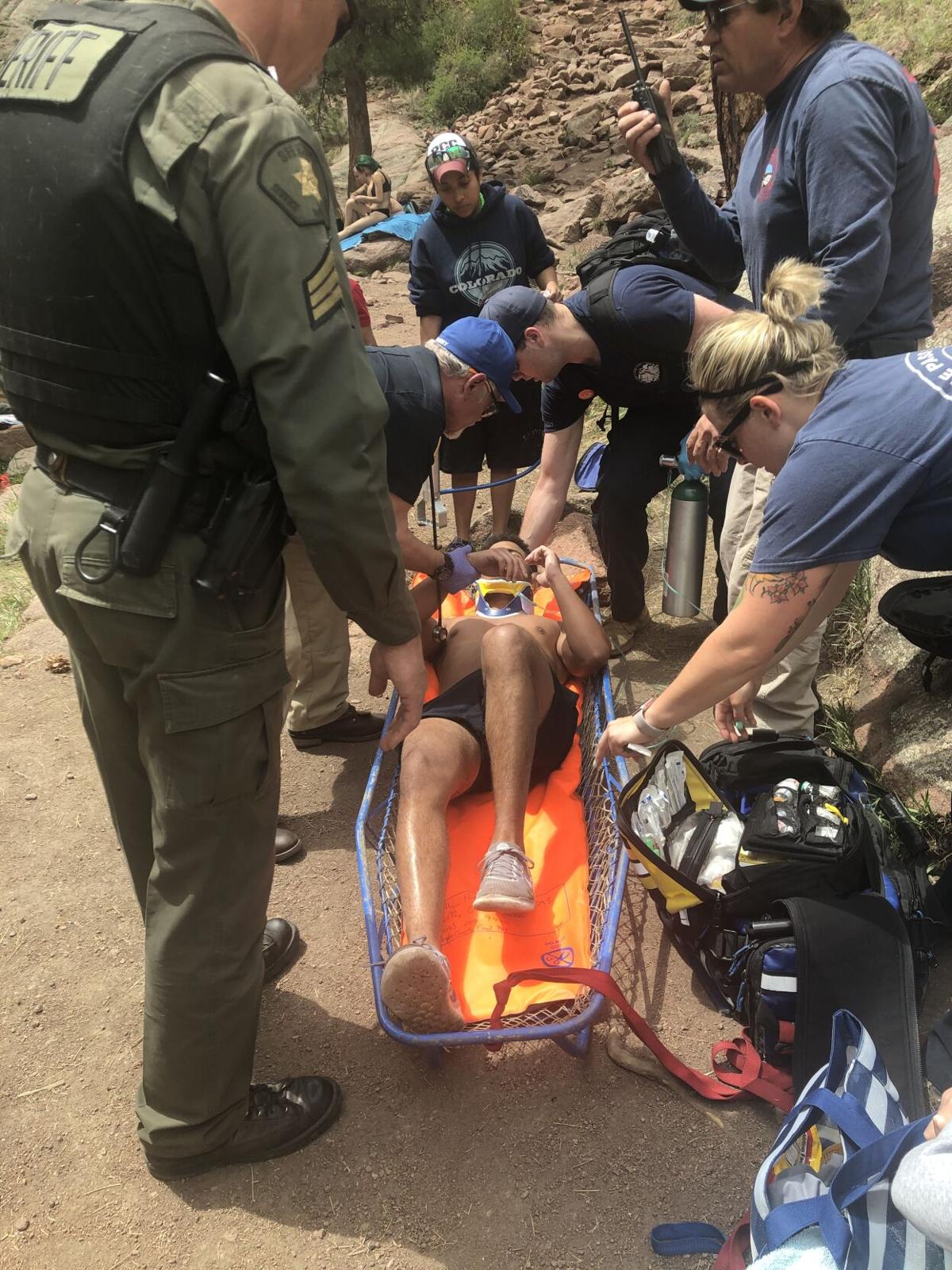 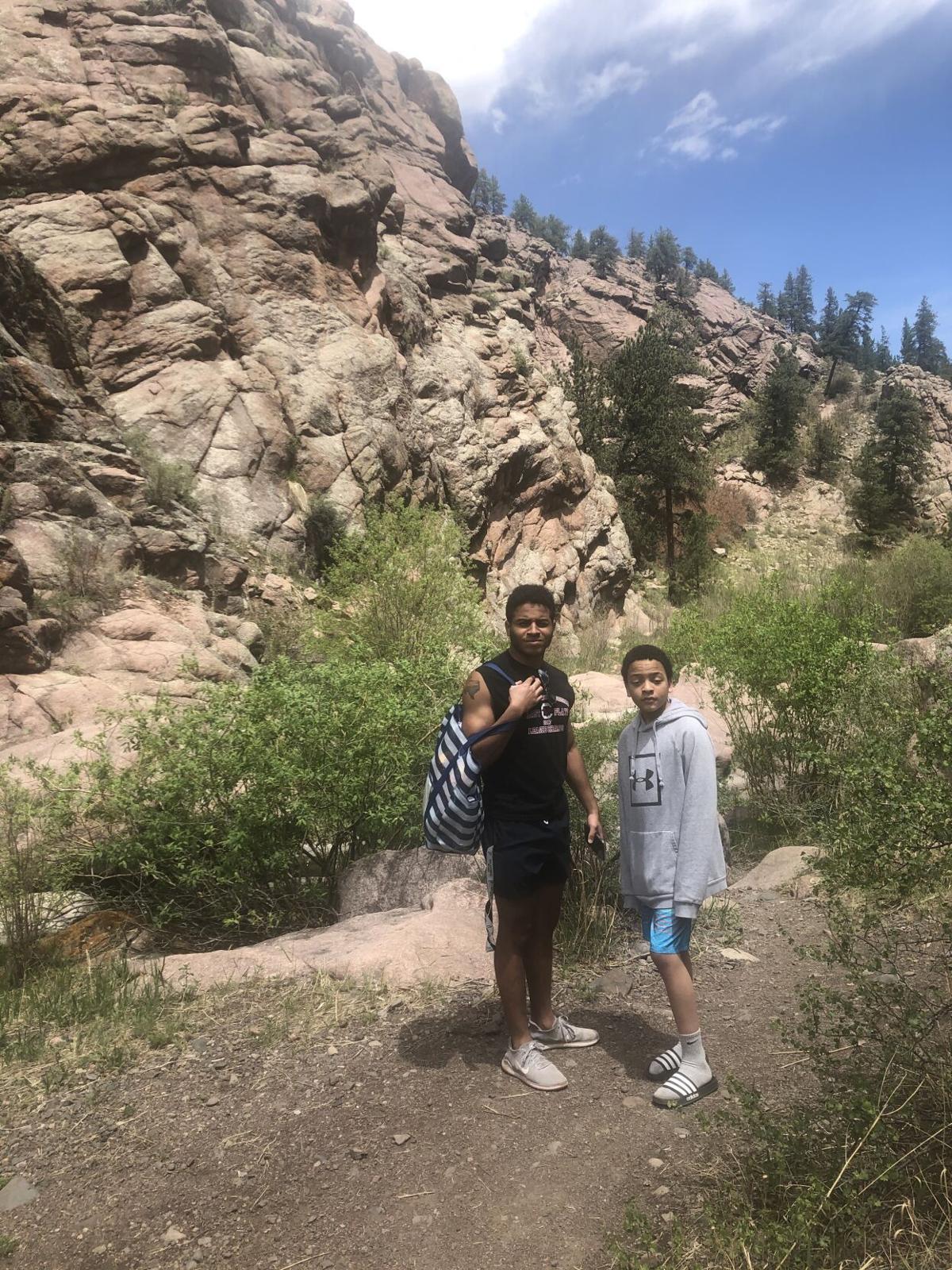 Alex Malone, left, is seen here at Paradise Cove with his younger brother. 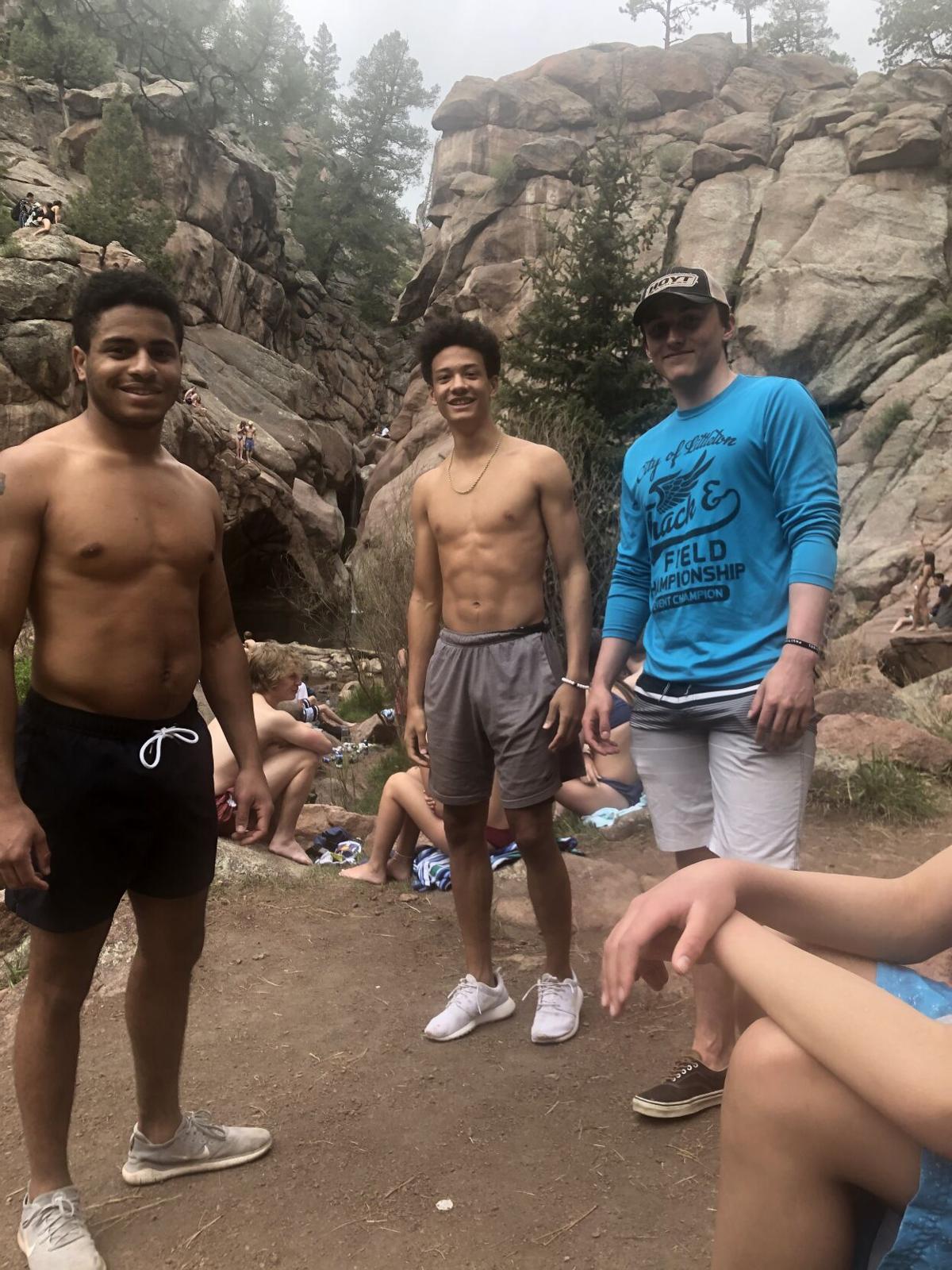 Alex Malone, left, is seen here at Paradise Cove with his younger brother.

A chance meeting on a summer day between university rugby players from two parts of Colorado ended with a life-changing event and a message during a time of unrest in our state and nation. Now, the mother of the near-victim wants the world to know that heroic action without hesitation is a story that needs to be told.

The weather was warm on June 3. Summer temperatures had arrived and statewide travel restrictions due to the COVID-19 pandemic had just been lifted. Western Colorado University student Dusty Gray and his two friends who he had known since high school were looking for adventure. Gray and his friends had always wanted to visit Paradise Cove west of Colorado Springs.

“We knew it was a nice summer day and we were going to go get our tan on,” said Western’s Gray. “We wanted to go hang out by some water and go jump off some rocks.”

At the same time, University of Northern Colorado student and former Woodland Park High School football player Kian “Alex” Malone likewise was seeking adventure. Having grown up with life-threatening health issues — Malone is a type 1 diabetic and has a heart condition — he wanted to attempt cliff diving as a life affirming activity. He and his mom set out to join some of his friends also at Paradise Cove.

“He told me, ‘Mom, I don’t drink and I don’t smoke, so I have to get my thrills in some other way,’ ” said Malone’s mother, Tammy Perry.

Despite her pleas to do otherwise, Malone climbed to one of the most challenging cliffs at the cove. There he jumped into the water below, hitting the surface with his knees first and then his head, only to disappear into the depths below.

Gray quickly realized Malone did not resurface, and took immediate action. He and his two friends — all lifeguards in high school — dove into the water to search for Malone.

“We watched him jump — everyone there watched him jump,” said Gray. “We didn’t know that he was unconscious or underneath the water until six or seven seconds after he didn’t come up so we decided to jump in.”

After several attempts to locate the diver, the men surfaced and towed Malone to the shore. There they backed off crowds of people who came running to see what happened. The fellow rugby players laid Malone on towels and assessed his situation. Soon, they would learn that Malone, too, was a rugby player and the men had likely faced each other on the playing field.

With a neck injury Gray and his friends chose not to perform CPR, knowing that emergency responders were on their way. Instead they carefully rolled the diver onto his side. Malone began cough up water and regained consciousness.

“It was definitely a stressful string of events,” said Gray. “When he started coughing up water we were said, ‘Oh my gosh, woosh.’ It was just a weight off your shoulders.”

Amazed he had survived

When first responders arrived, Malone was given a shot to address the impacts from his diabetes. He was evaluated and then flown via helicopter to UCHealth Memorial Hospital Trauma Center in Colorado Springs. Upon his arrival in Colorado Springs, Perry said, medical professionals there were amazed Malone had survived.

“He had contusions to his lungs consistent with near drowning, so had the boys not acted as fast as they did, he would have probably drowned,” Perry said.

“I’m just glad to be alive,” Malone added. “I’m just really glad they were there. When I got to the hospital the doctor said I was lucky to even walk again because the jump was between 86 and 90 feet.”

The next day, Malone walked out of the hospital. Despite a setback in his recovery due to illness, he since has fully recovered, returning to his full-time job in Greeley and is back on the rugby practice field.

As for Gray, his rugby coach at Western said that the heroic effort the player displayed comes as no surprise. Gray, he said, has been an exemplary leader and teammate since the first game he played.

“We cannot say enough how proud of him we are for his actions,” said head coach Austin Smith-Sanchez. “My old coach once told me that ‘bravery is not the lack of fear, but the ability to move forward in spite of fear,’ and I can think of no one more deserving of the term than Dusty.”

Beyond the joy of seeing her son’s life spared, Perry said the actions by the “heroic students” inspired within her a greater sense of awe — especially at a time when racial unrest is so prevalent throughout the nation. The rescue, she said, occurred in the days following the death of George Floyd in Minneapolis, who had been handcuffed by police and pinned to the ground. Floyd’s death sparked protests and rioting nationally and a new focus on race relations.

But Perry said watching three white men jump in the water to save her African-American son with no hesitation is a story America needs to hear. Perry said she has even sent her son’s story to The White House.

“It’s so much of what people need to see during this time … there is so much with white on Black and Black on white, but they didn’t know him from Adam and they didn’t hesitate,” Perry said. “To jump in and never know if you may or may not survive to save someone else. My son would be dead had they not taken action. Thank God it was a wonderful ending.”