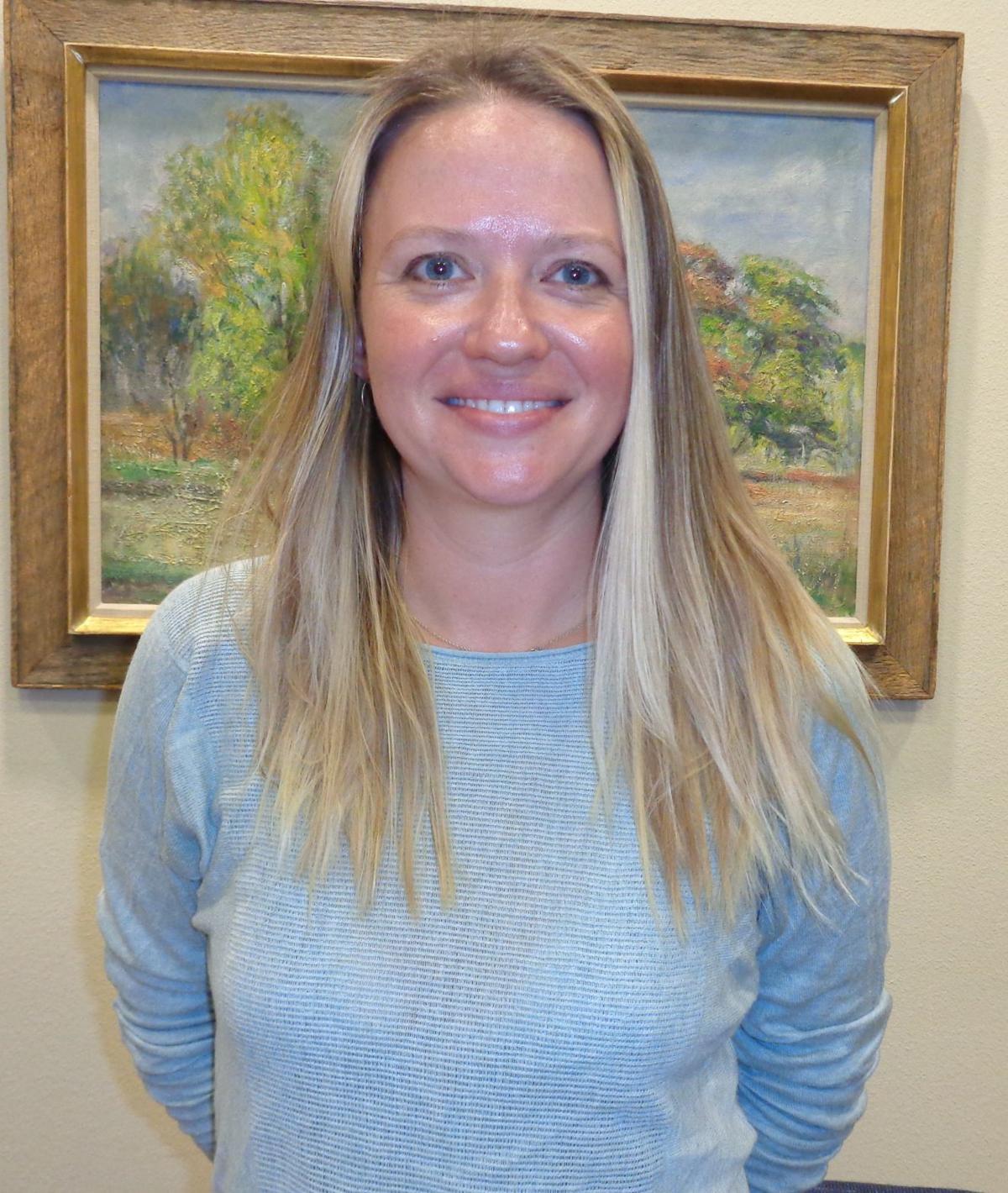 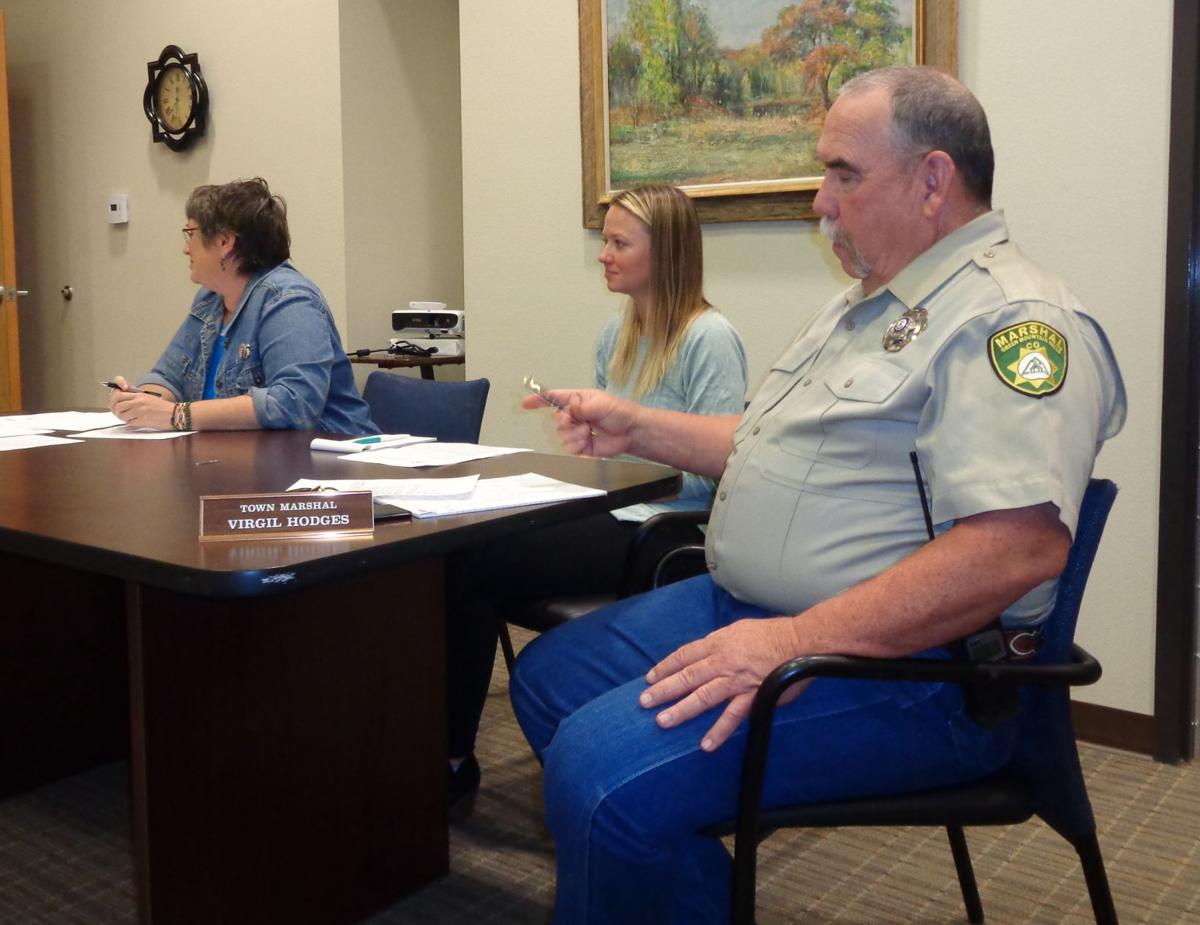 Green Mountain Falls’ new town manager, Angie Sprang, ended her first day on the job with her first Board of Trustees meeting on Sept. 3.

Sprang, who previously worked as a policy and management analyst for the Town of Carbondale, said she and her family are settling in. “My kids start school tomorrow and my son is ecstatic,” she said. “I’m happy to be here; I look forward to working here.”

Mayor Jane Newberry, Mayor Pro Tem Tyler Stevens and Trustee Katherine Guthrie approved a resolution based on a new state statute that requires the appointment of a town clerk, treasurer and attorney and allows the board to appoint any other officer they deem necessary, including a town manager and marshal. Trustees Margaret Peterson and Chris Quinn were absent.

Another statute allows Colorado municipalities to designate their websites as their official posting place for public notices. Trustees added the Post Office and the windows of Town Hall as optional posting locations.

The board approved an ordinance on first reading that changes planning commission terms to four years. As written, the ordinance would allow commissioners to serve no more than two consecutive terms. Stevens said “two consecutive terms” could mean they could serve 12 years minus one day and suggested that the wording be changed. Trustees asked Town Clerk Laura Kotewa to look into alternative language before a public hearing on Oct. 1.

Several agenda items were continued to future meetings, including a discussion regarding Belvedere Paving Solutions, an update of the Department of Local Affairs’ El Paso Trail Project, an agreement with Colorado Springs Utilities for a water-main easement across Town Hall and Fire Department land, and the annual Creek Week Proclamation.

Also, the board decided to return a $7,500 Community Development Block Grant for Americans with Disability Act-compliant sidewalks and fishing pier. Even with a $2,500 match, the grant amount wasn’t thought to be adequate. The town plans to resubmit a bigger grant application in January.

During reports, Kotewa brought up an anonymous complaint about the public toilets near The Pantry and other businesses. The toilets use enzymes as biodigesters.

“It stays running well when it’s well maintained,” Newberry said. “We need someone to commit to caring for it.”

Tom Hughes, who is building a home in the town, said he would look into the system and determine how to make it work at an optimum level. “The system needs to be in balance,” he said.

The annual Community-Wide Pot Luck will be held from 6-8 p.m. on Saturday, Sept. 14 at the Sallie Bush Community Building. The festivities will include a fire mitigation presentation by Michelle Connelly of the Coalition for the Upper South Platte and recognition of volunteers. Participants can sign up for a tour of the HB Wallace property to see an example of fire mitigation.