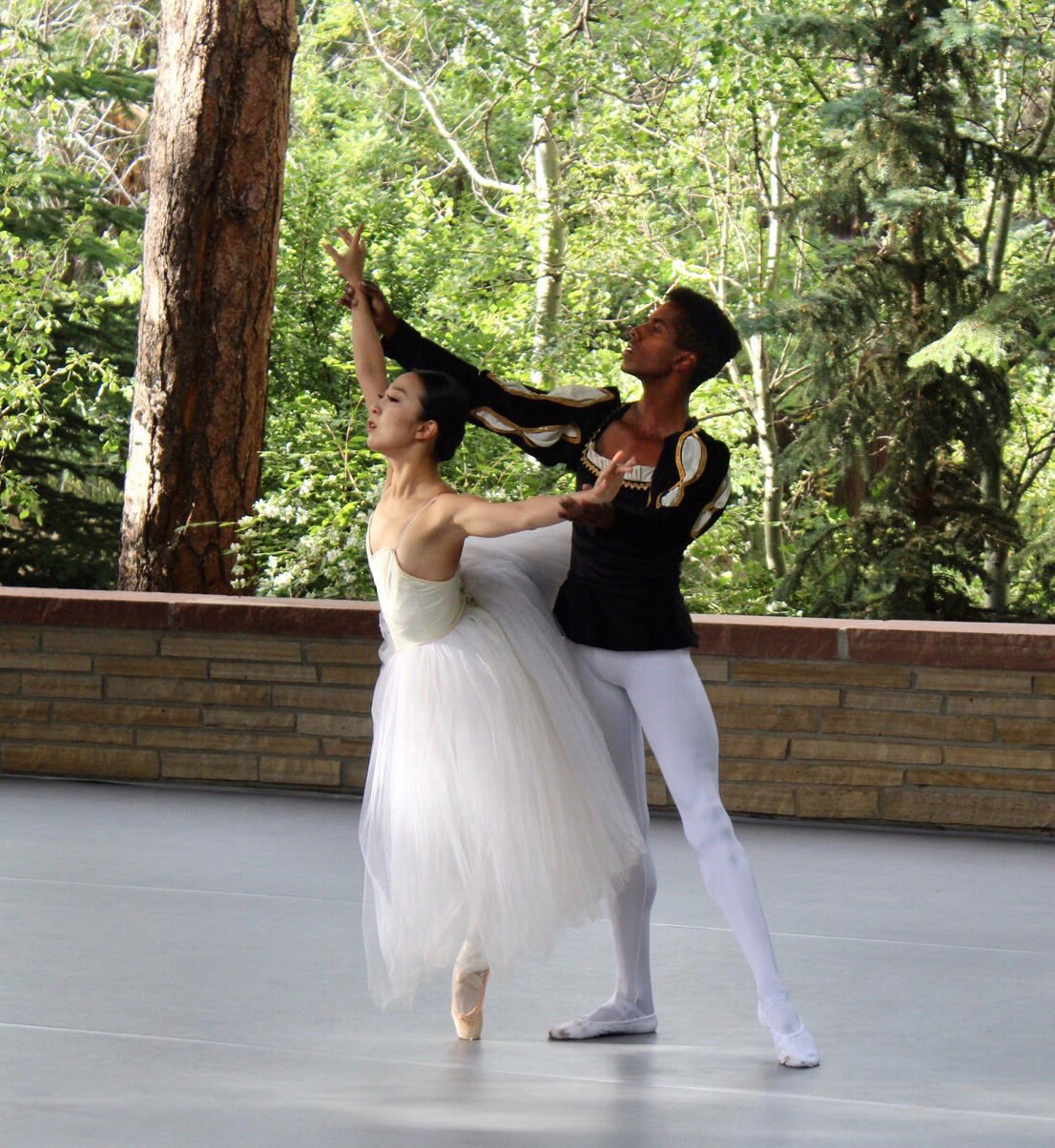 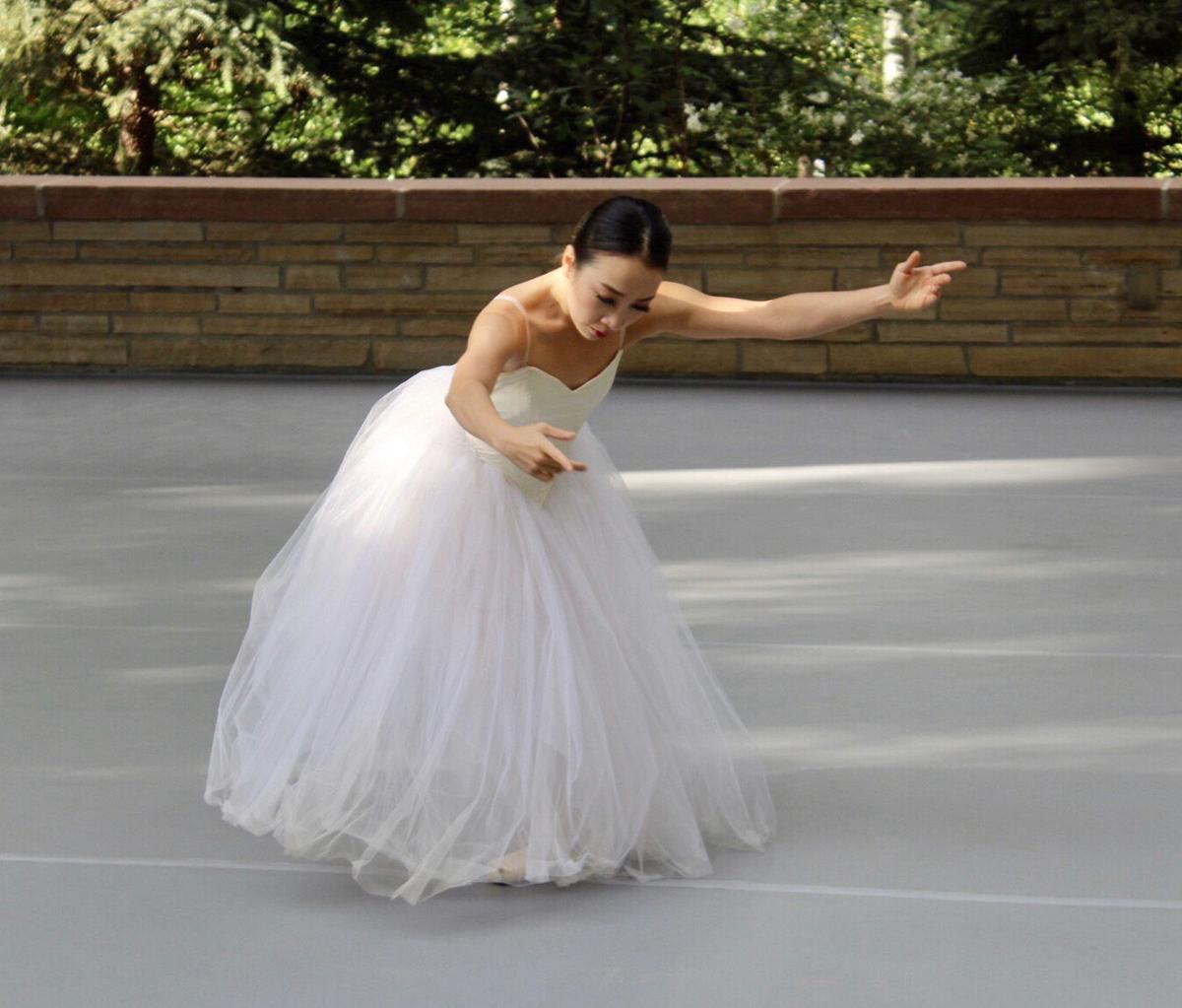 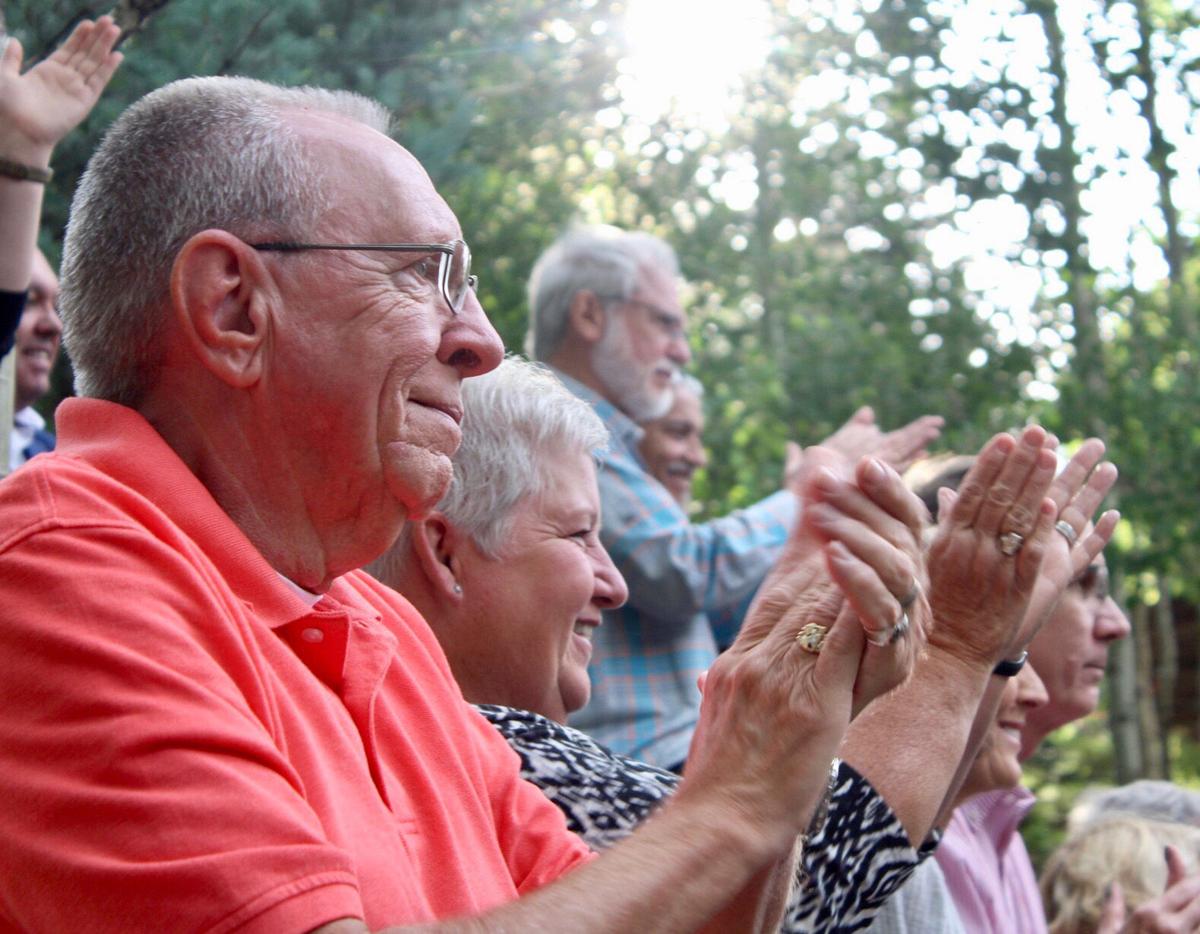 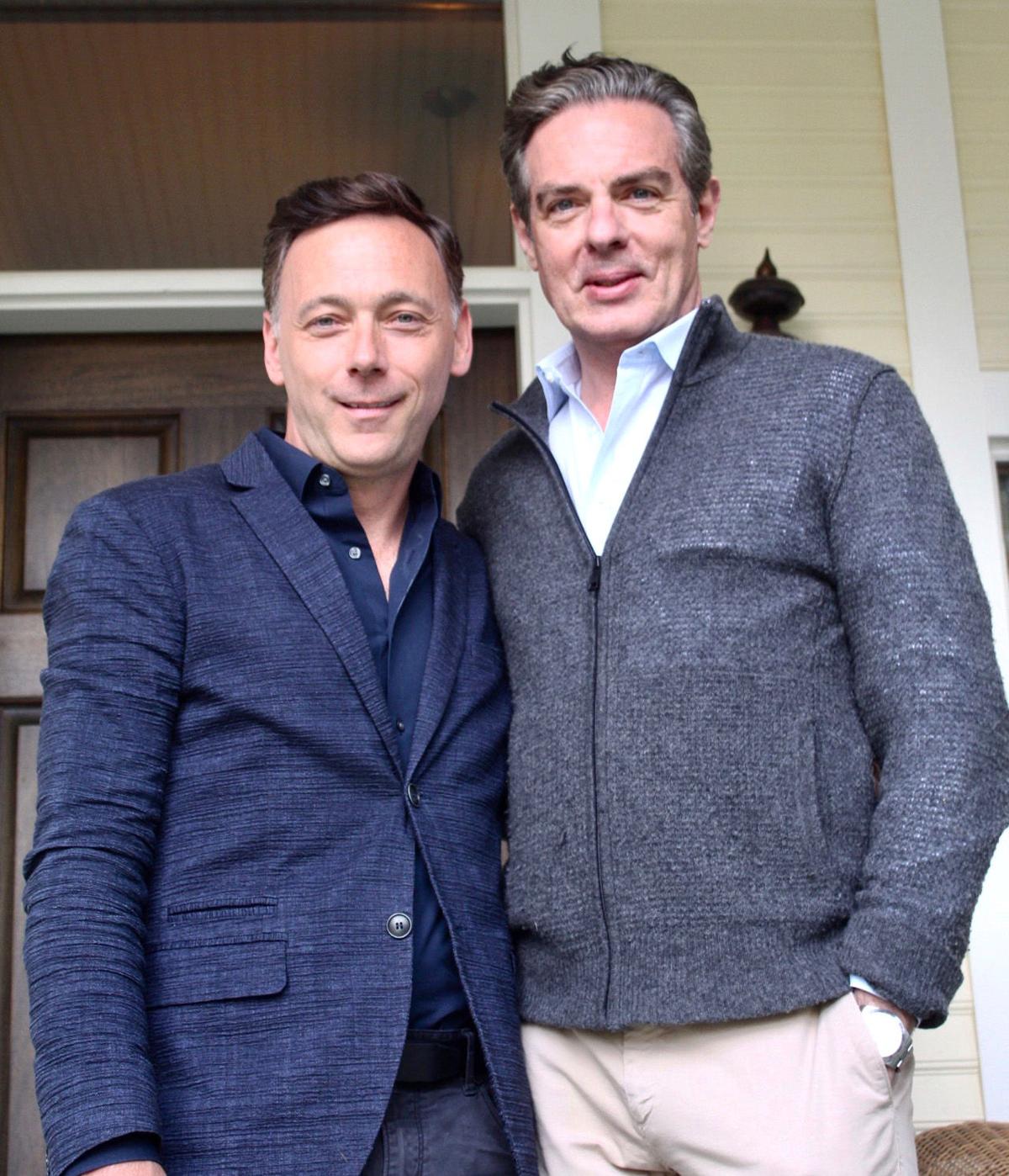 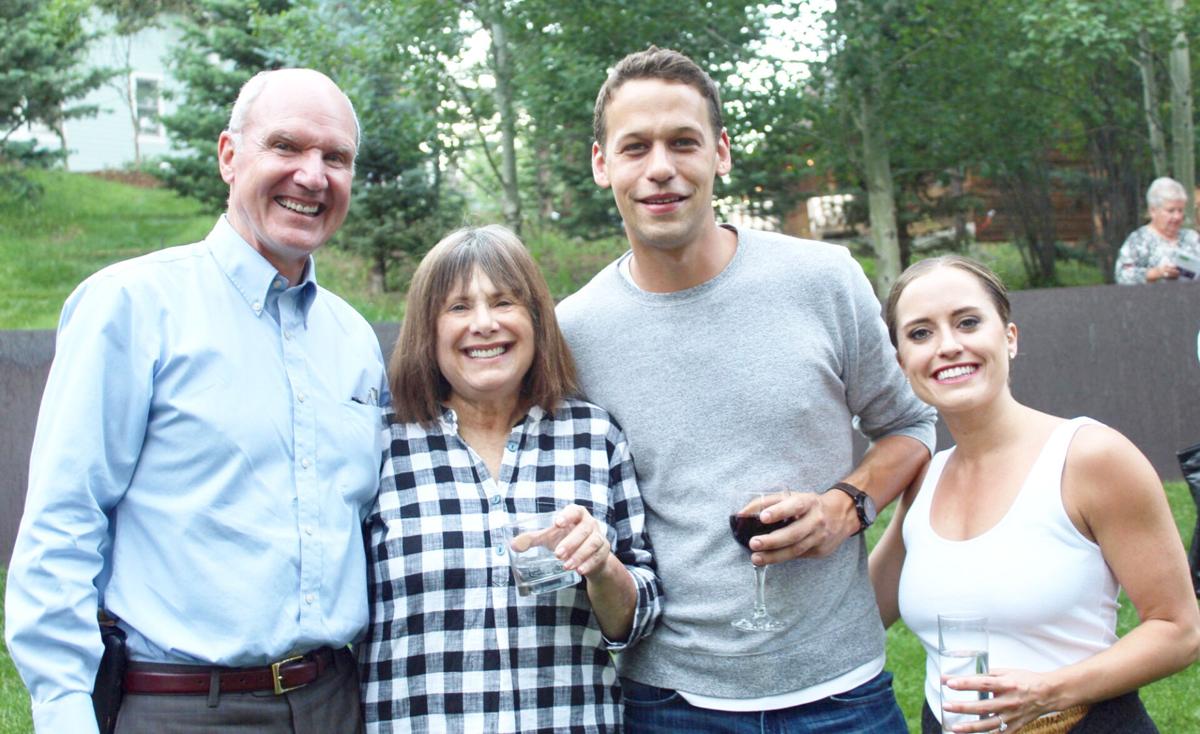 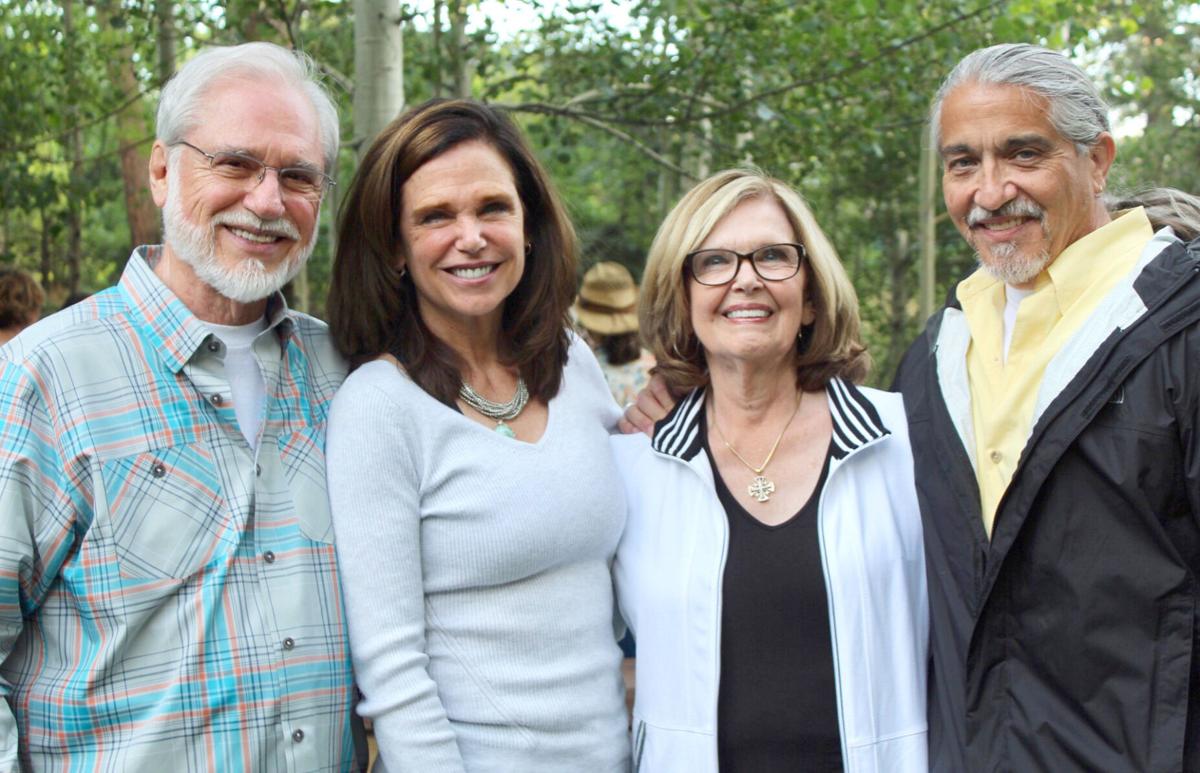 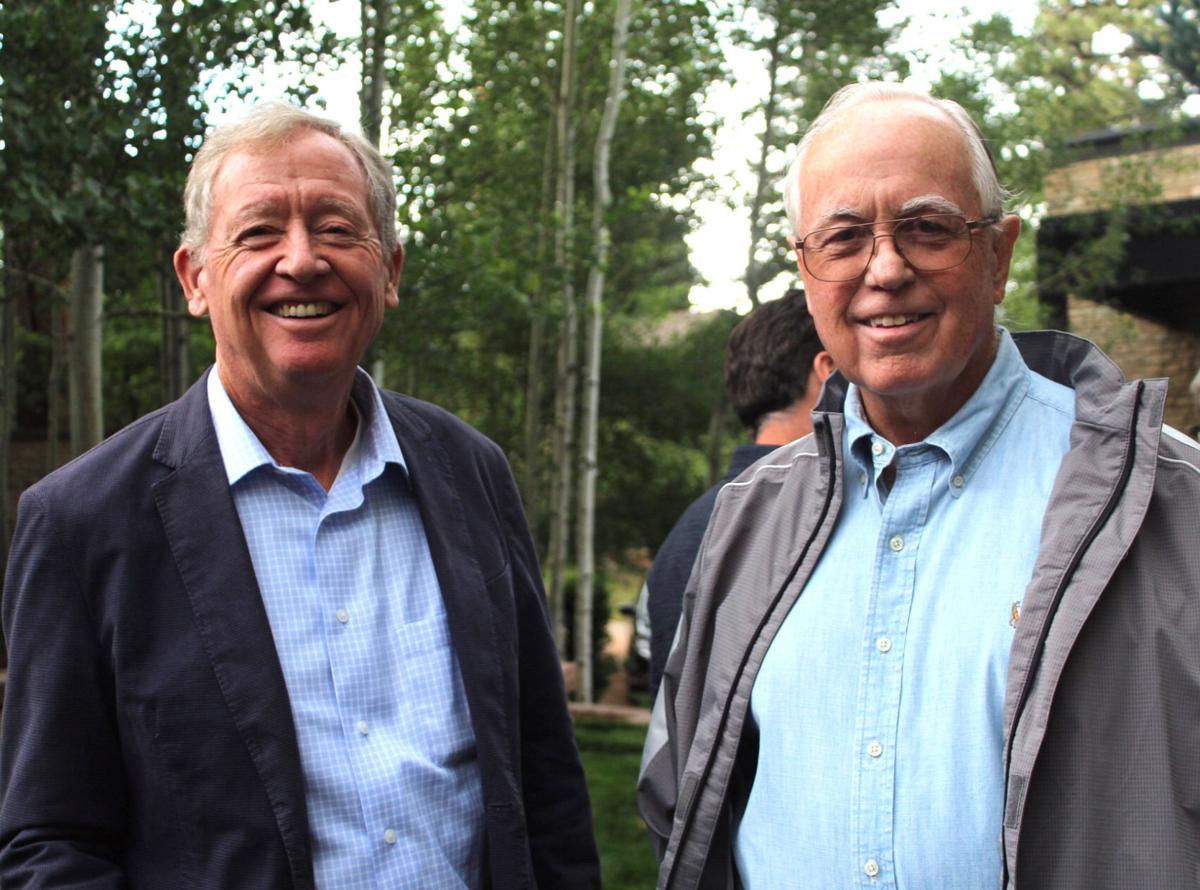 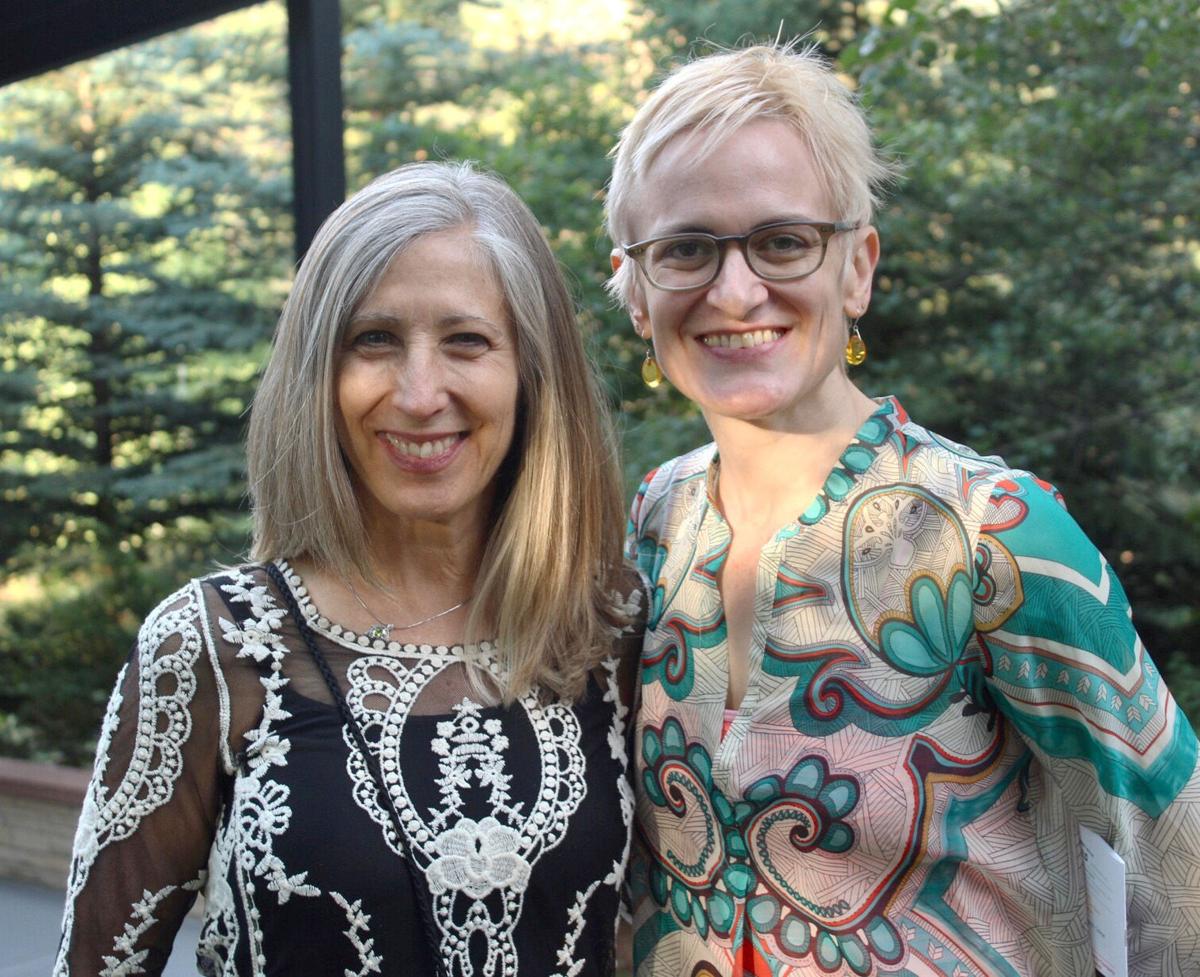 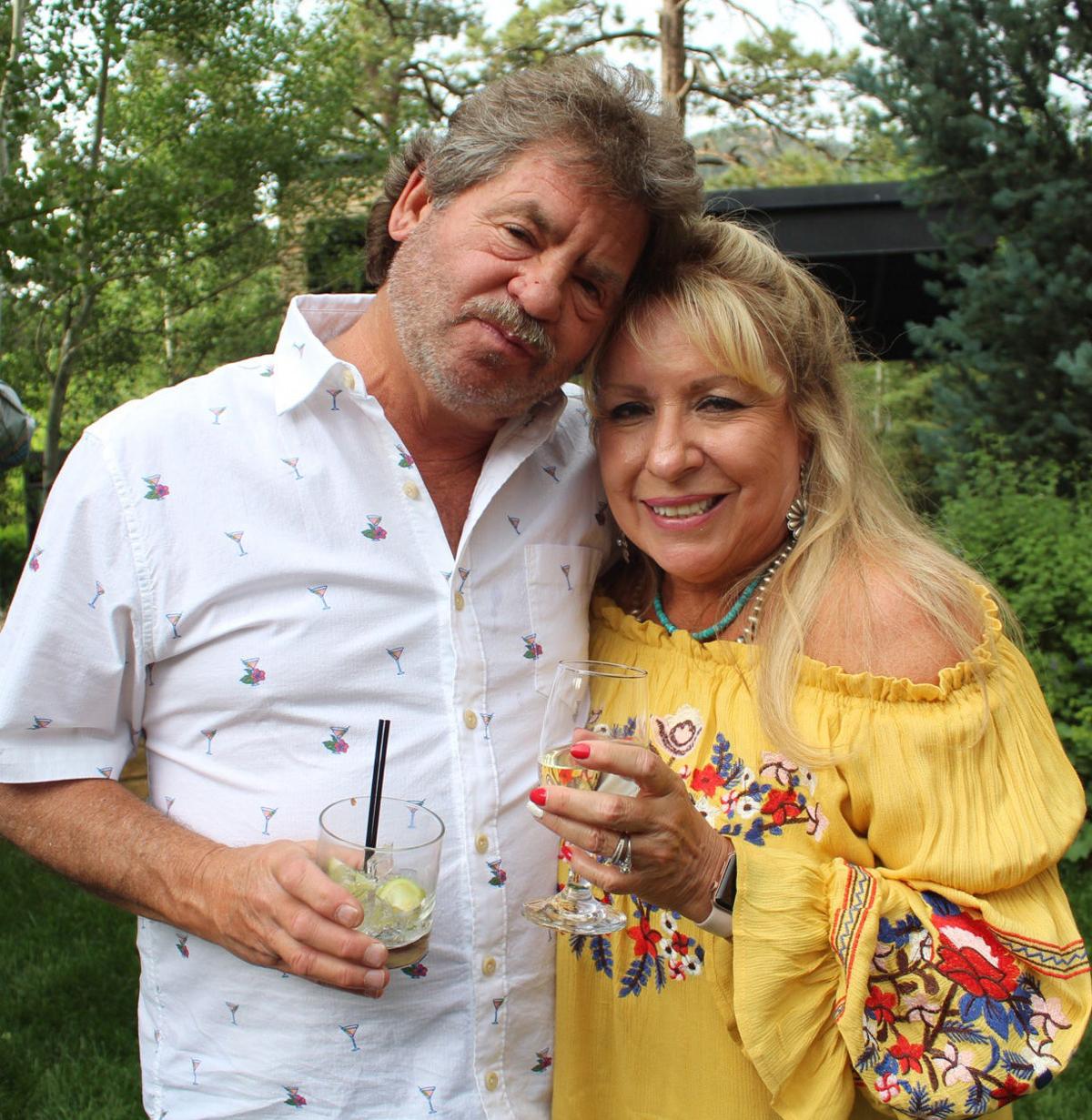 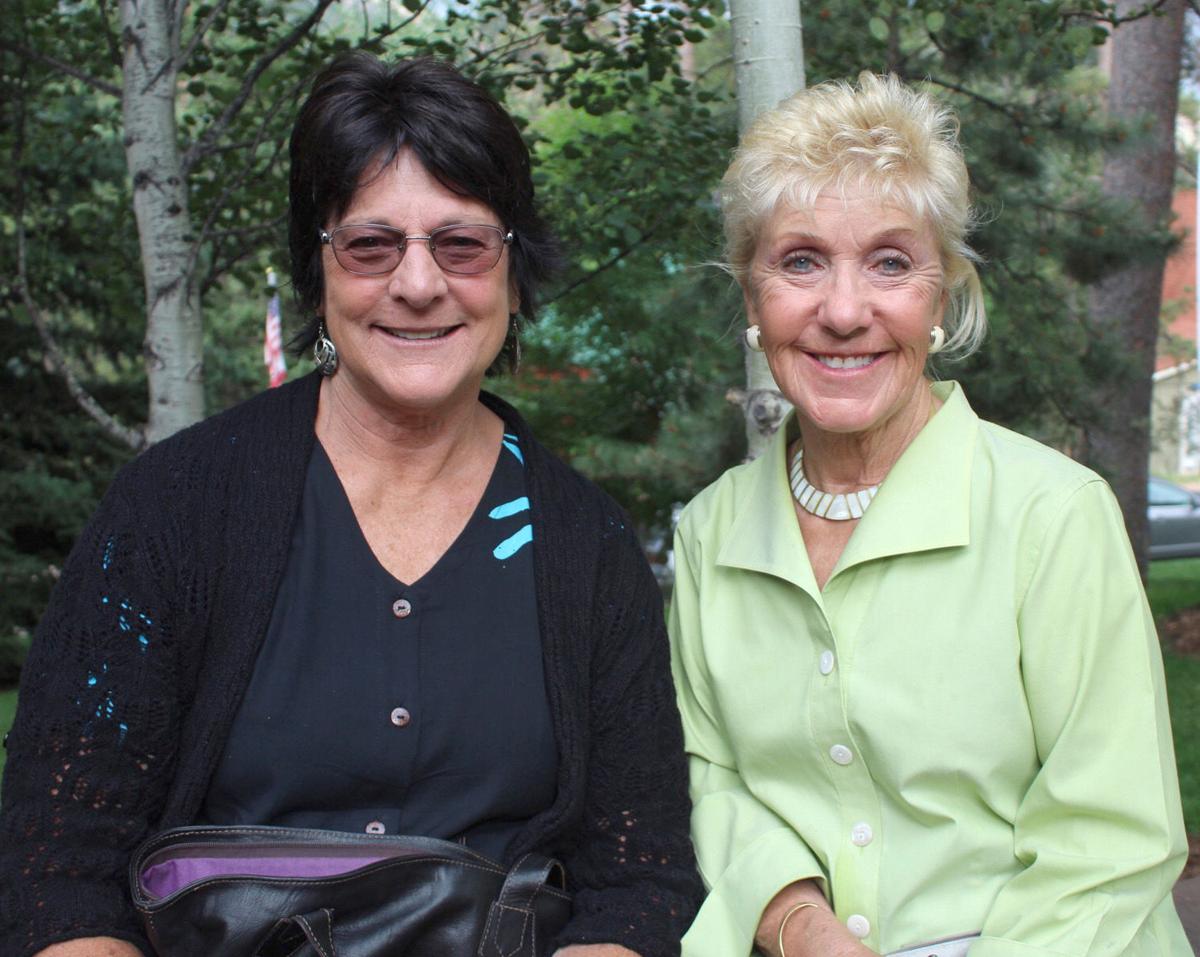 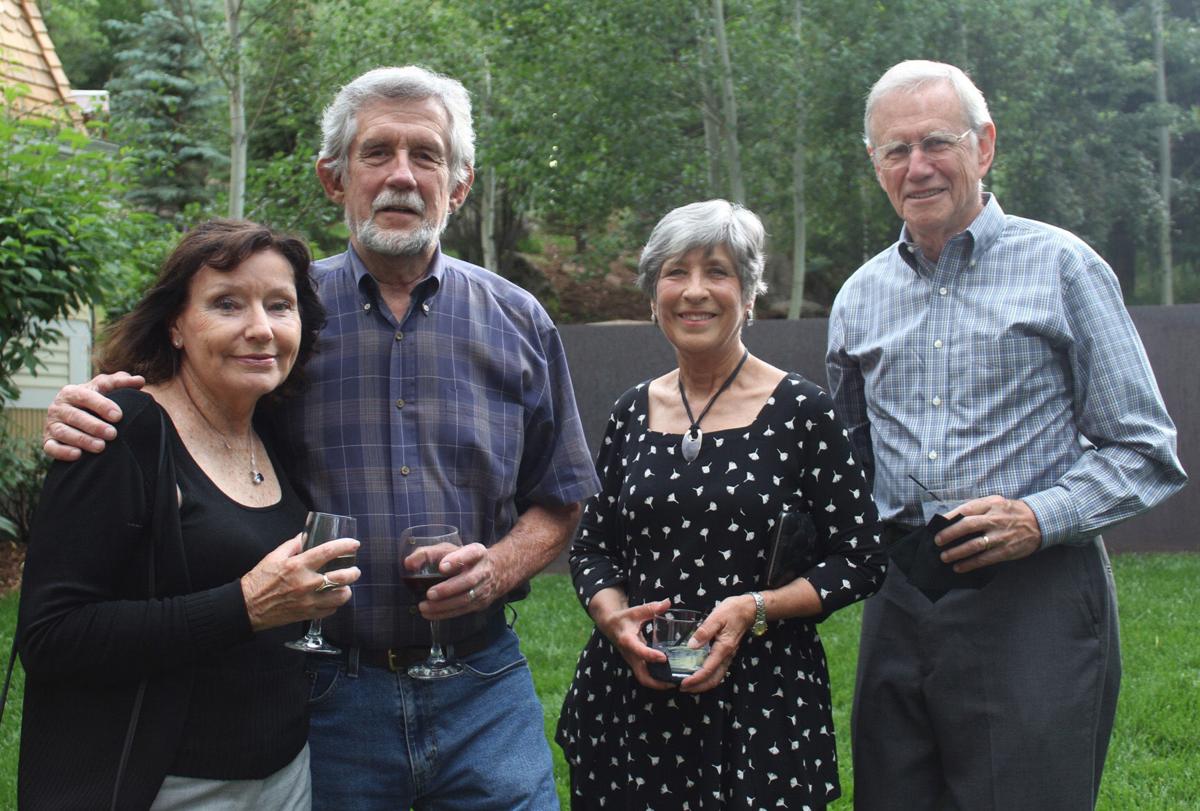 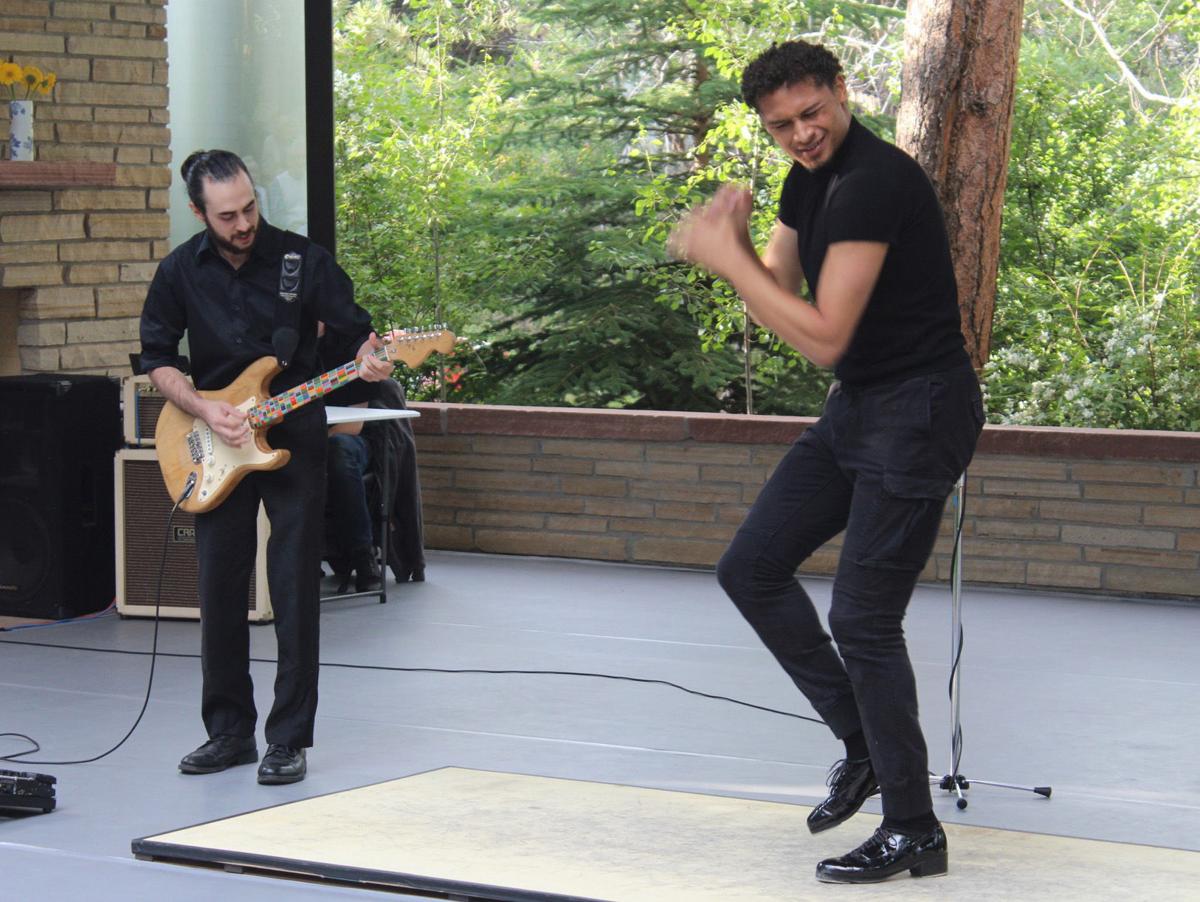 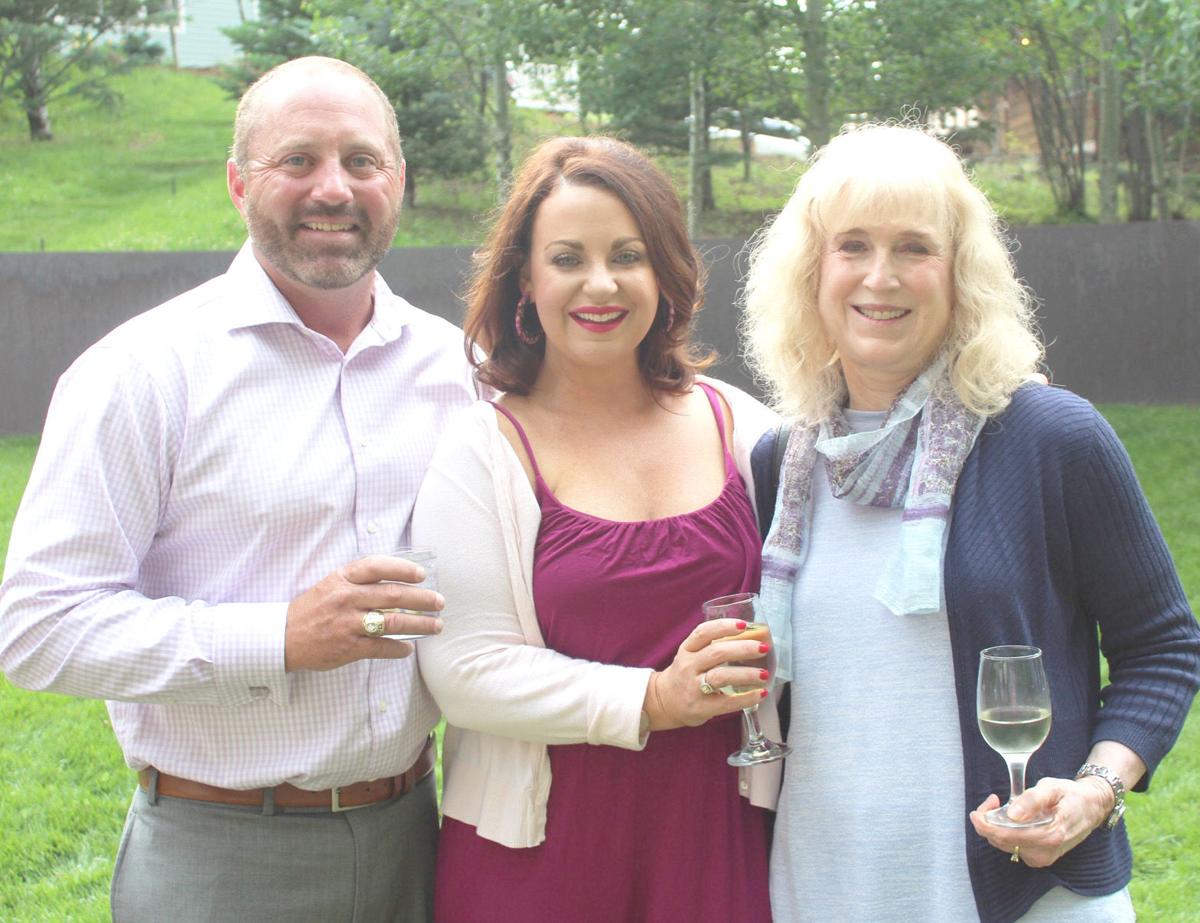 The festival ended July 13, but the party was a treat for patrons, some of whom vacation in their summer cabins in Green Mountain Falls.

Susie and Dennis Ullery visited from Kansas City. Flying in from New York City was Amy Miller, senior director of the Gibney Dance Co., who’s working on a project with Jan Johnson of the Ormao Dance Co. in Colorado Springs

After appetizers, everyone settled in to preview the Dynamic Duos dance performances, some by members of the Oklahoma City Ballet.

He also announced that all future art installations, even those only for the summer festival, will remain in the town.

“Starting the summer of 2021, the artwork will be permanently installed in Green Mountain Falls,” Keesee said.

Green Box was a festival 100 years in the making. Philanthropist Keesee and his family were longtime vacationers in Green Mountain Falls, and the lakeside location seemed ideal for a festival. After collaborating with partner Larry Keigwin, founder and artistic director of Keigwin + Company, the festival was a go. Ten years later, renowned artists, musicians and dancers grace the mountain scene every year.

This summer, Keigwin + Company introduced Dynamic Duos, the spotlight performances of dancing duets from around the globe.

The festival was a success, he said, and Mother Nature was “superb,” delivering no hailstorms, rain or heavy winds.

“Artwork is not just an oil on canvas or a pen on paper, but it can be a work made of a fishing net or light.”

Keigwin closed the night with words of gratitude for the patrons and the town of Green Mountain Falls.

“Instead of saying, ‘Why the heck are you hanging a fishing net above the lake?’, they let us try it out, and their trust just keeps increasing every year.”