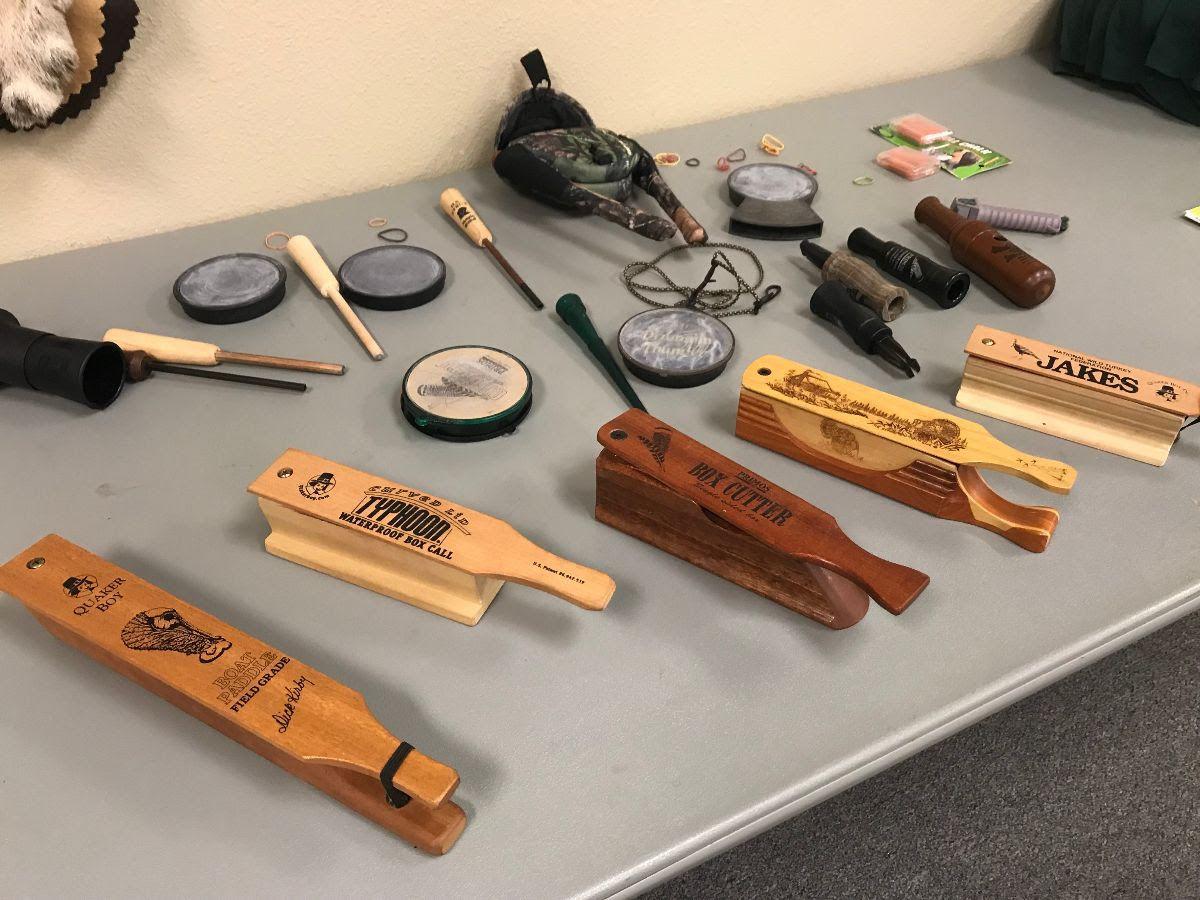 An assortment of calls used to lure wild turkeys. Photo courtesy of Colorado Parks and Wildlife 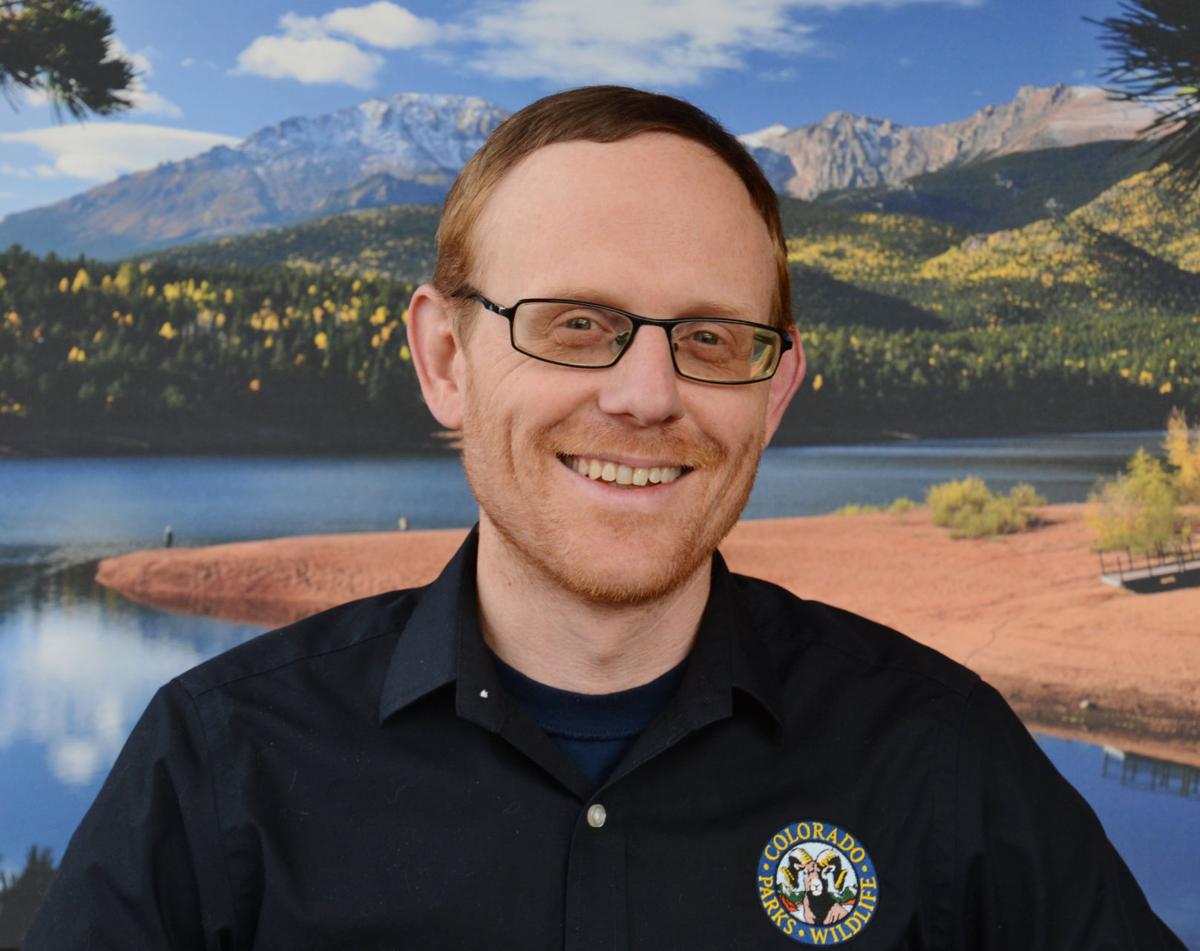 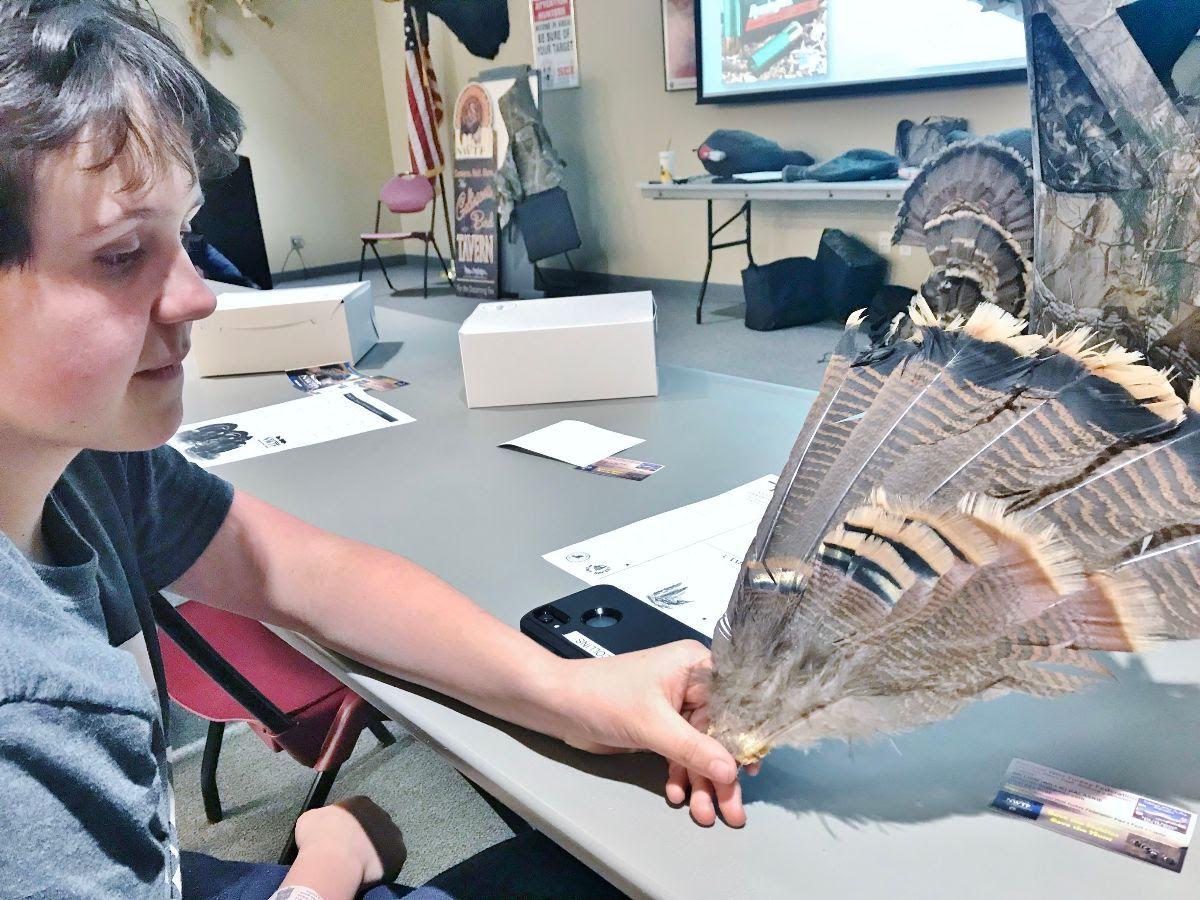 An assortment of calls used to lure wild turkeys. Photo courtesy of Colorado Parks and Wildlife

Calling a turkey is much different than being called a turkey. In fact, it’s much harder to call a turkey than I ever dreamed because the birds are really smart.

Thanks to what we learned about the wild, upland ground bird in our Rookie Sportsman Program (RSP) classes in April, my daughter, Natalie, and I have a much deeper appreciation for wild turkey and are more excited than ever as we prepare to go seek them out on what will be our first-ever hunt.

Natalie and I learned all this and more from our Colorado Parks and Wildlife (CPW) instructors in our RSP classes in April. And we are eager to get out of the classroom and into the wild to test our new knowledge.

We are members of CPW’s 2019 RSP class and we’ve been learning everything we must know before actually venturing out with our CPW wildlife officer/mentor.

Our training started with firearm safety and classes on how CPW uses hunting as a wildlife management tool. Finally we were schooled in turkey-hunting strategies to ensure we have a safe, fun and successful first hunt.

On April 10, Natalie and I joined other RSP members at CPW’s Southeast Region office in Colorado Springs for the Turkey Hunting 101 class.

Kalaskie noted most hunters come to Colorado to seek big game but there are many other great opportunities to hunt here including wild turkey.

“Colorado is a hooves and horns state,” he said. “(But) we’re trying to grow turkey habitat every year.”

We learned about the NWTF and how it has conserved 15 million acres of habitat in the U.S.

And we were reminded how the Pittman-Robertson and Dingell-Johnson acts have used sportsmen’s dollars to save our wildlife from extirpation, the wild turkey included.

There were approximately 10 million wild turkeys in North America before European migration. But that number fell to 30,000 by 1930 as logging and mining destroyed habitat and unregulated harvest decimated turkey populations.

Thanks to wildlife management efforts by CPW’s predecessor agencies, and funding from the Pittman-Robertson Act of 1937 (an excise tax on firearms and ammunition), turkey numbers rebounded to 7 million turkeys across the U.S. by 2013.

After the history lesson, we got down to biological business. We learned about spurs, snoods and dewlaps. We learned that female turkeys can sometimes have a beard and that many hunters are obsessed with finding one.

We learned the wild turkey is the largest North American game bird with excellent eyes and hearing, but a poor sense of smell.

“You’ll never successfully stalk a wild turkey,” Kalaskie said. “You have to call them to you.”

“The sound we all wait to hear,” Kalaskie said.

We also learned that besides our shotguns, we really needed turkey vests to have a good hunt.

“It’s got pockets for calls and strikers and a padded seat,” AWM McGee said. “That can help keep you warm too. If you’re sitting on the cold ground, you’ll have a hard time staying out for very long.”

Contrary to big-game hunting, turkey hunters aim for the head and neck when using a shotgun. Before going out in the field, hunters should “pattern” their shotguns, meaning they should practice shooting targets with the kind of ammunition they intend to hunt with to see how it performs and make adjustments if necessary.

“You might find with a particular gun, your pattern [of shotgun shells] might open up too much and you won’t be effective at a certain distance,” McGee said.

Both Kalaskie and McGee said they were big fans of using blinds, especially with young kids.

Turkeys sleep in a roost tree at night to avoid predators, so hunters scouting out an area will often try to set up their blind ahead of time, based on where they think the flock might choose to feed.

Travis Duncan is a public information officer for Colorado Parks and Wildlife. Travis has lived in Colorado 17 years and loves the outdoors. With questions, contact him at travis.duncan@state.co.us.