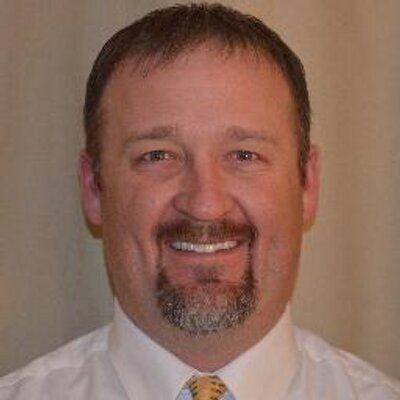 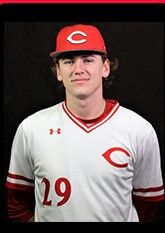 Royer, a former assistant coach with Woodland Park High School, is in his second season as the offensive line coach with the Huskies. Royer joined the Prep School after five seasons as the head coach at Rampart. He compiled a 36-19 record with the Rams, including four postseason appearances. He is also a 1991 Rampart graduate. Prior to coaching at Rampart, Royer was the offensive coordinator for two seasons (2012-13) with Woodland Park, where he worked under the direction of Joe Roskam. Royer also taught chemistry and biology, and honors earth and space science at Woodland Park.

Battin, a 2018 Woodland Park High School graduate and long-time resident of Green Mountain Falls, will play baseball for the Greyhounds next spring. Battin, a pitcher, signed with Eastern New Mexico after two seasons with Coffeyville (Kan.) Community College. The 6-foot-4 left-hander appeared in just two games last spring before the NCAA shut down all sports due to the COVID-19 pandemic. In 2019, Battin pitched in six games for Coffeyville, posting a 1-0 record in six games (two starts). Battin was a standout as a prep. In his senior year, he compiled a 5-4 record for Woodland Park to go along with a 2.88 ERA. He was 3-1 as a junior.