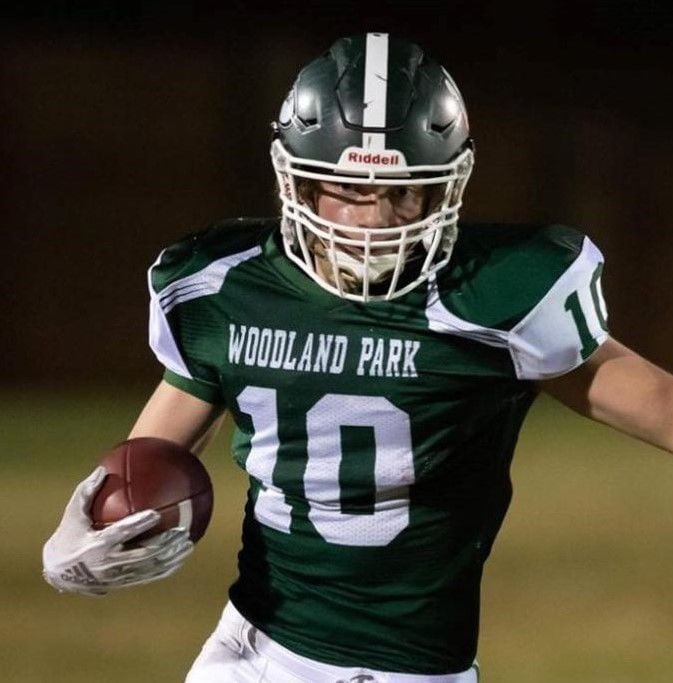 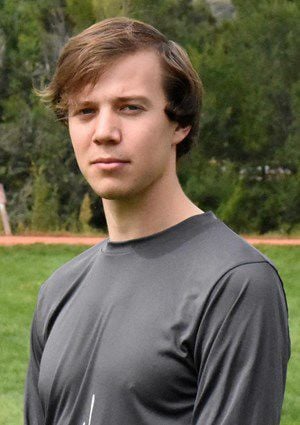 Cox, a junior, was named to the CHSAA All-State Class 2A Second-Team as a tight end/linebacker. Cox was the only Panther selected. He had a solid season, catching 27 passes (second on the team) for 476 yards and eight touchdowns. He led the team in the latter two categories. Cox also had 55 tackles and four quarterback sacks. Cox is also a three-year letterman on the school’s basketball team. This winter, he is averaging 3.3 points and 4.2 rebounds per game. Cox’s older brothers both played football for Woodland Park.