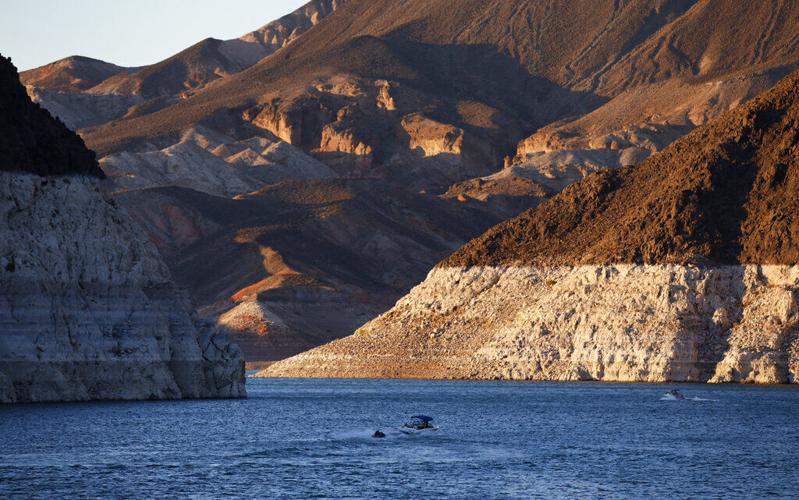 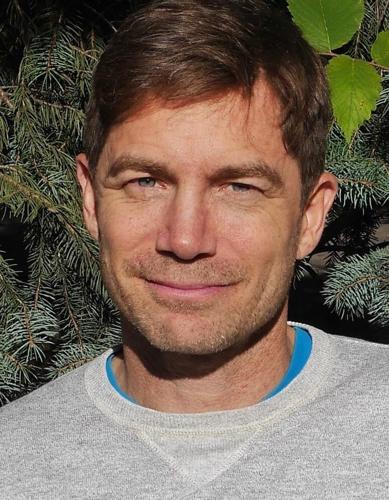 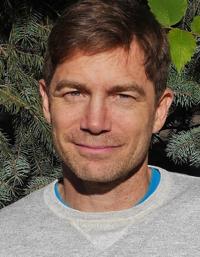 There’s a concept called “demand management” in the news in Colorado, and here’s a simple definition: Landowners get paid to temporarily stop irrigating, and that water gets sent downstream to hang out in Lake Powell.

It’s an idea long talked about because of increasing drought and the very real danger of both Lake Mead and Lake Powell dropping into “dead pool,” where no hydropower can be generated. But fears keep arising about what water markets mean. To some rural people, the idea of separating water from the land sounds like heresy.

Here’s how Andy Mueller, general manager of the Colorado River District sees it: “Just talking about demand management has already attracted deep-pocketed investors, whose motives are money and not for maintaining a healthy river.”

“We need to act now,” he said. “Last winter and spring, where 107% snowpack turned into 52% runoff, was proof we’ve entered a deadly phase where millions of acre-feet of water need to be stored in Lake Powell.”

These days, Eklund is a lawyer for the New York investment company, Water Asset Management, whose land purchases in Mesa County have sounded alarms about outsiders speculating on water. State Sen. Kerry Donovan, D-Vail, has co-sponsored what could be called an anti-WAM bill, aimed at beefing up the state’s water anti-speculation laws.

“If we don’t do demand management correctly,” Donovan warned, “we are going to create a commodity-based situation where water goes to the highest bidder.”

Eklund’s rejoinder: “Like it or not, we live in a capitalist system.”

Gary Wockner of the nonprofit Save the Colorado has a different approach. He supports following the West’s existing water laws that took root in scarcity and drought. “If Lake Powell requires more water to keep functioning, why not curtail junior users across the Upper Basin states of Colorado, Wyoming, Utah and New Mexico rather than employing expensive water purchases?”

Critics of Wockner’s plan say that by then it’ll be too late, that after multiple dry years Upper Basin reservoirs will be empty.

Jim Lockhead, president of Denver Water, argued that by not putting demand management into place, increasing drought could bring about a crisis: “Water rates would spike in cities, just as farm income and output would plunge region-wide.” Without demand management, Lockhead predicted, there would be “an economic black hole.”

To test demand management, four municipal water districts, including Denver Water, funded a pilot program in 2015-2019. It stored 175,000 acre-feet of water in Lake Mead by paying irrigators in Arizona, California and Nevada to fallow fields and forgo cultivation.

Applications rose annually, according to the U.S. Bureau of Reclamation, which funded 53% of the study. The rest, 47%, came from the four water districts and the Walton Family Foundation. Eklund wants the same players to back Colorado’s program, the first of the Upper Basin states to attempt demand management.

“BuRec built all the dams possible (and) they should steer into conservation,” Eklund said.

But to gain participation in the pilot program, water prices were set at levels that boosted farm incomes above what agriculture alone would produce. That raise in income also increased the value of their land.

Mueller doesn’t like what that could lead to: “That will squeeze out future mom-and-pop operators. 95% of Western Slope irrigators are owner-operators and we don’t want that declining.”

Although the Colorado Water Conservation Board hasn’t ironed out how to “shepherd” the water downstream or who will round up willing sellers, investors from outside of Western Colorado are already buying up land with senior water rights.

Yet, the new owners are hardly quick-buck artists. They have expanded the cattle herds, improved irrigation and hired locals.

For the new water owners, it’s a waiting game until demand management exists and water comes with a price. As drought worsens, the owners of these senior water rights — whether they are from New York City or Texas — could well be sitting on a fortune.

Dave Marston is the publisher of Writers on the Range, writersontherange.org, a nonprofit dedicated to spurring lively conversation about the West.