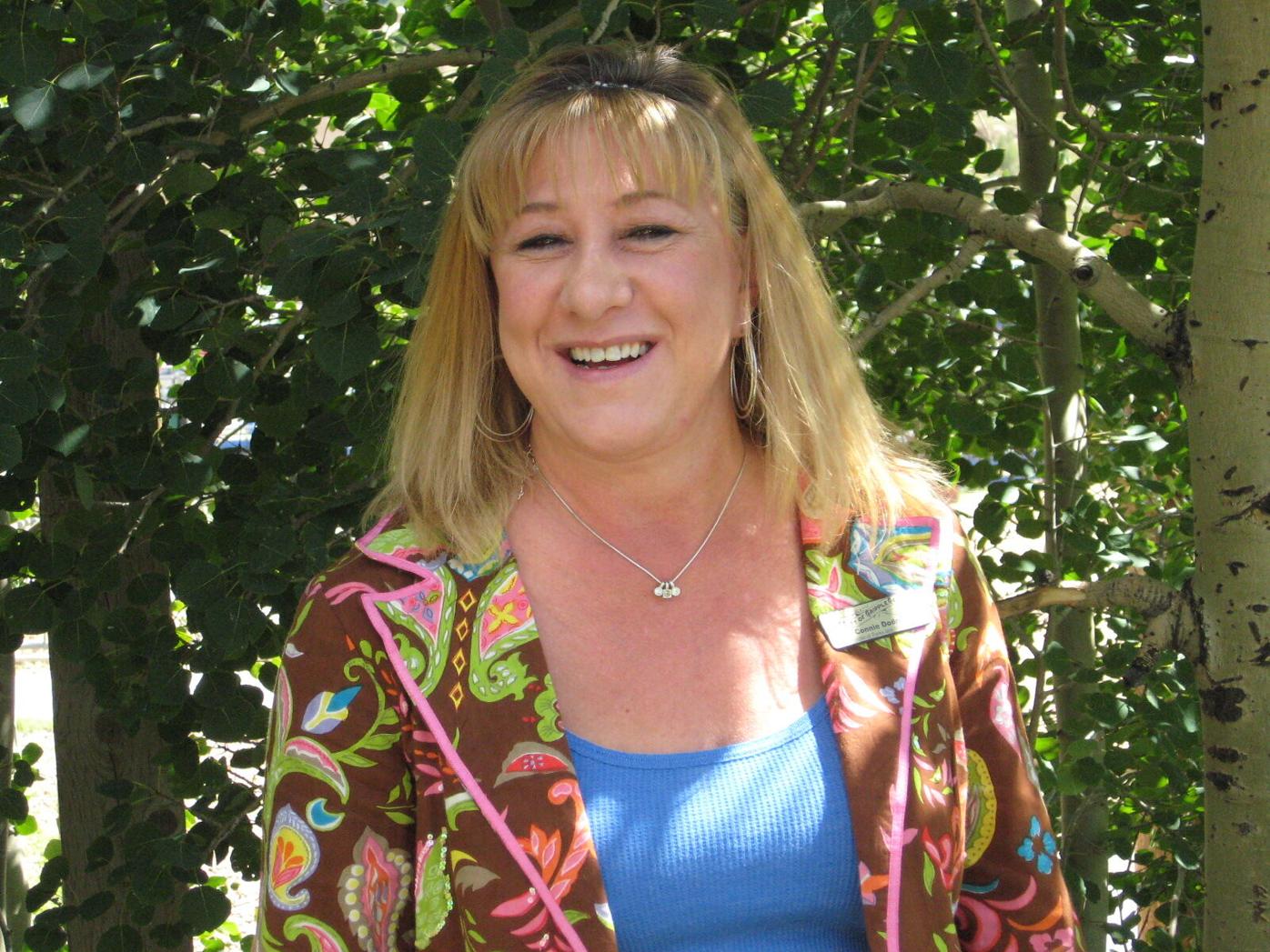 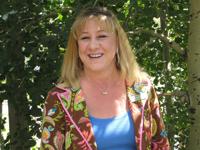 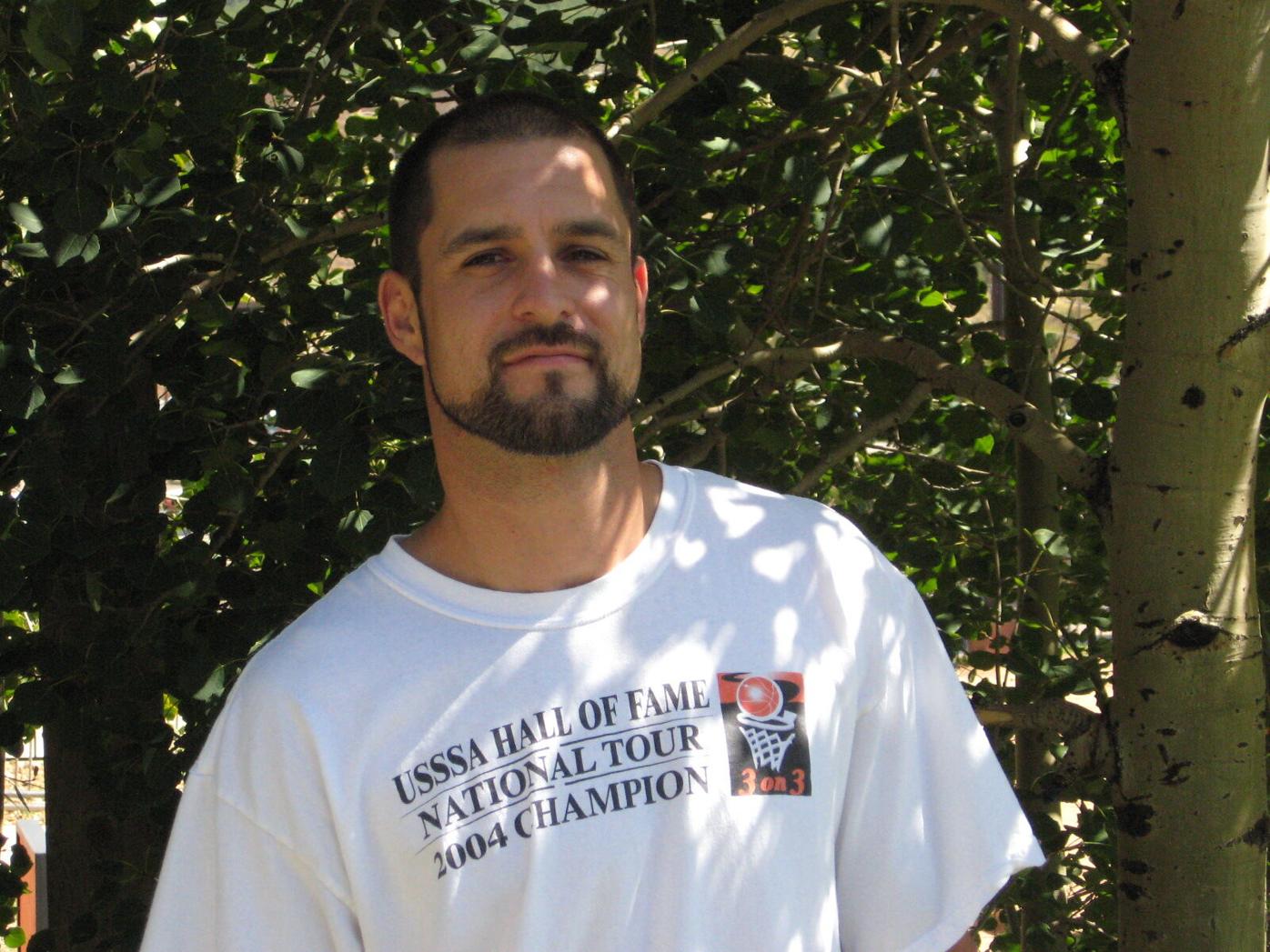 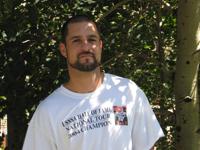 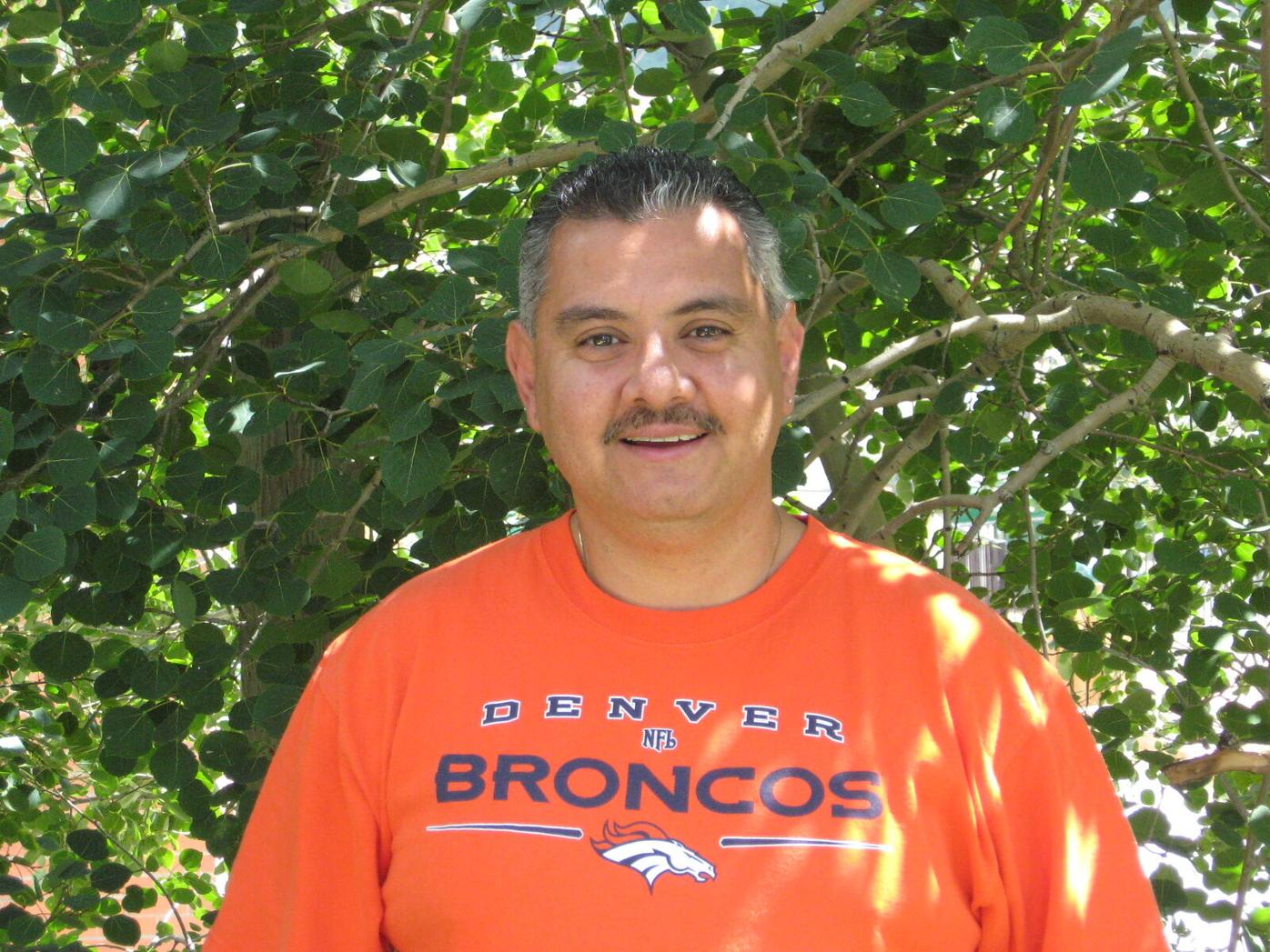 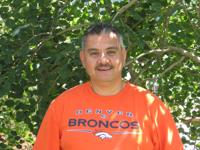 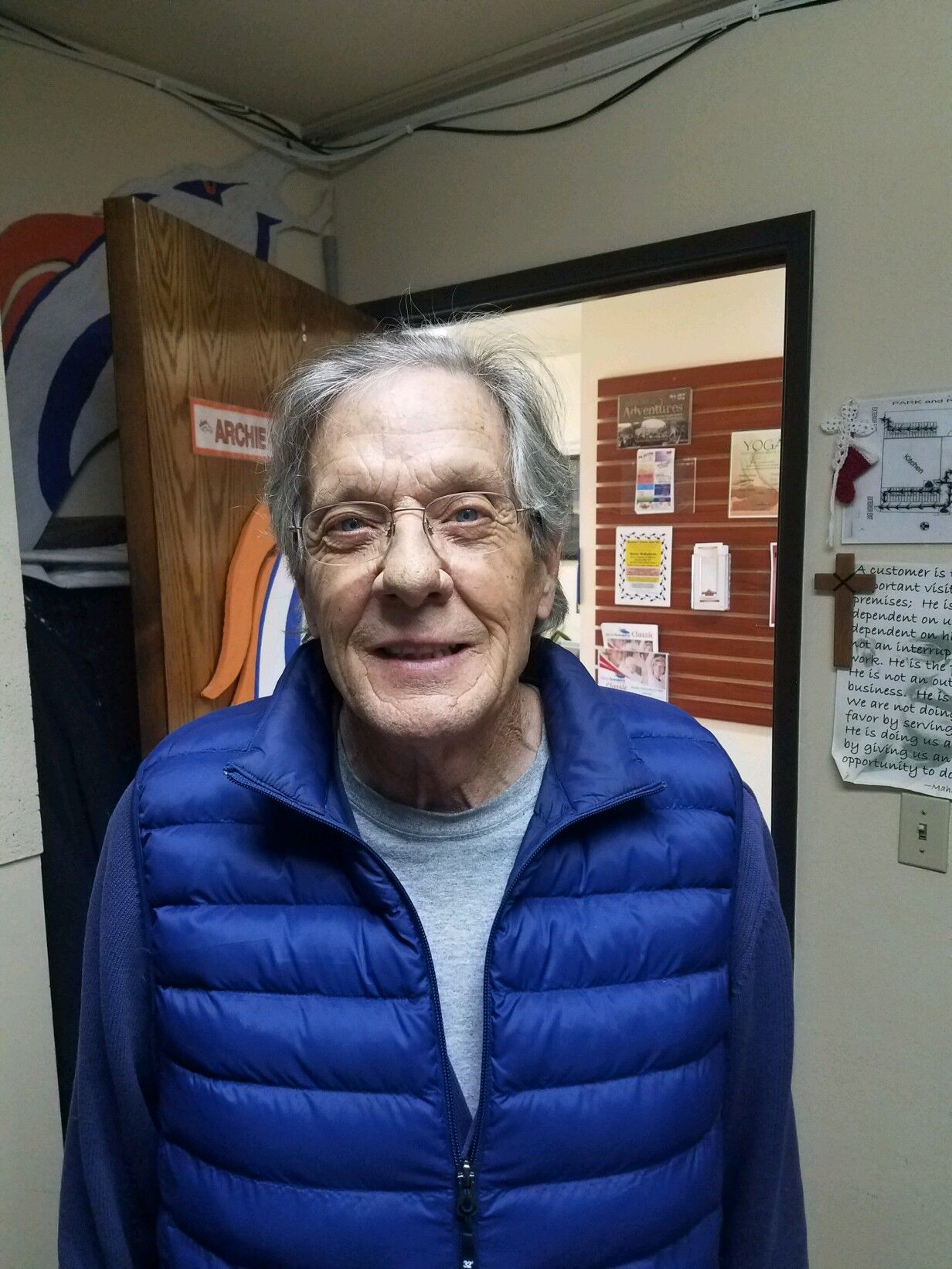 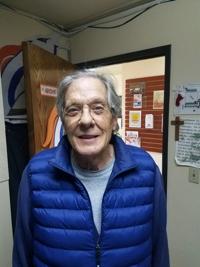 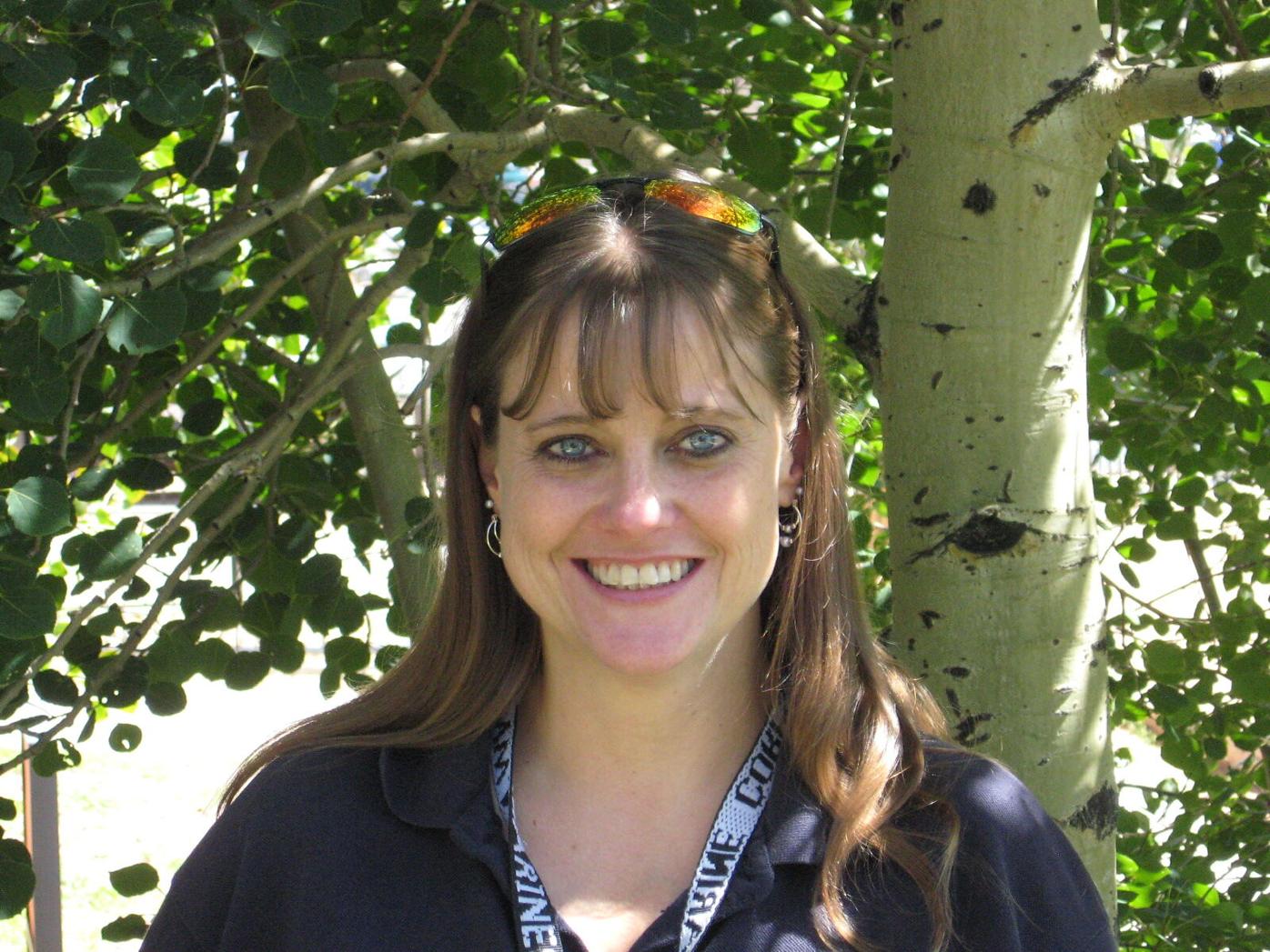 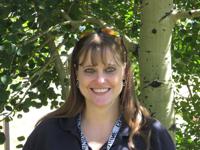 Owen, 26, is the first intern to serve the department as a result of an agreement with the Pikes Peak Workforce Center.

“The internship helps people with special needs gain job training,” said Connie Dodrill, executive director of the Parks and Recreation Dept. “The goal is to get them into the workforce.”

A resident of Cripple Creek, Owen could perform the same general tasks in a restaurant or perhaps help set up for events at a hotel, Dodrill said.

For now, Owen has a job at the department. “The internship is a win-win for us because we’re actually getting some of our work done,” Dodrill said.

Owen works about 25 hours a week, earning minimum wage from a paycheck issued by the workforce center.

Owen’s mother, Shannon Owen, is the department’s program assistant. “Dillon has grown up here at Parks and Rec and has always wanted a job,” Dodrill said. “If he gets a job outside of the department, it will be better for him.”

In a small community where people have deep generational roots in Cripple Creek and Victor, Parks and Rec is familiar, comforting, a place where everybody knows your name. And the department keeps its ties to the community with the name on the building, The Henry C “June” Hack Community Center, a tribute to the late Mayor June Hack, who died at the age of 95 in 2011.

Dodrill noticed a gap in the number of student visitors at the height of the pandemic shutdowns in 2020. It’s usually a place where people gather to exercise or take advantage of the recreation programs.

“We had a lot more kids who would stop in, but I really think that with remote learning, they don’t need to come here for Wi-Fi,” she said. “It’s interesting.”

There were other noticeable gaps during the initial phase of the pandemic, which halted the thrice-weekly Silver Sneakers classes funded by Medicare. “The seniors were upset because they couldn’t work out,” said Dodrill, who is certified by the national Silver Sneakers program. “They could tell the decline in their balance, muscle strength and some flexibility.”

Upset about weight gain during the coronavirus quarantine period, the seniors are back at it, Dodrill said. “They’re boisterous, they’re here, ready to start at 10 and be done at 11,” Dodrill said.

Along with the exercise, the program provides socialization. “The seniors were so glad to be back and seeing their friends, being part of a group,” Dodrill said. “It was hard because they were isolated for so long.”

In addition to the exercise classes on Monday, Wednesday and Friday, there’s a bonus on Tuesday when the older generation participates in the Senior Walkabouts around the track at the high school. The walks, led by Shanon Conley, are the result of partnership between the parks and recreation department and the Aspen Mine Center, where Conley is a senior advocate specialist.

In addition to partnerships with the centers, workforce and Aspen Mine, Dodrill and her staff are growing a range of vegetables, spinach and tomatoes, for instance, in a tower garden in the hallway.

And until January at least, the parks and rec department will continue to benefit from the services of that first intern, Dillon Owen.