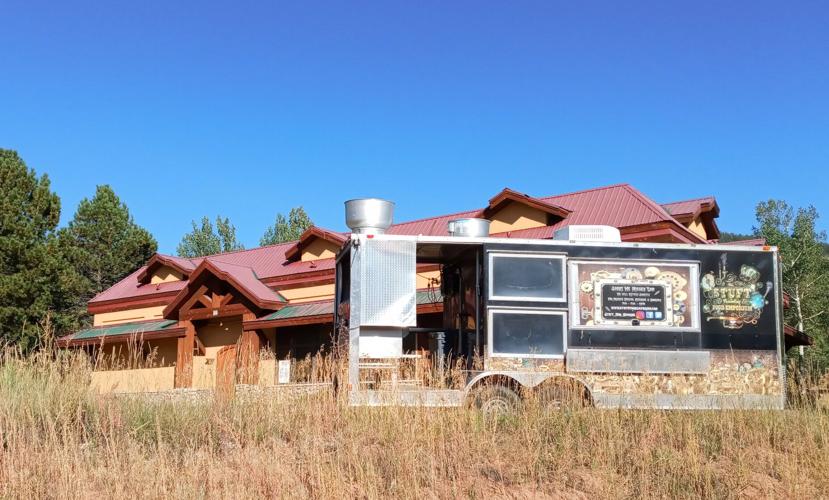 With the Woodland Park Planning Commission recommendation of a conditional use permit and if the Woodland Park City Council also approves the permit during a public hearing on Oct. 21, the old Denny’s Restaurant building will have a new life as the Stuft Food Emporium, a family-style restaurant. 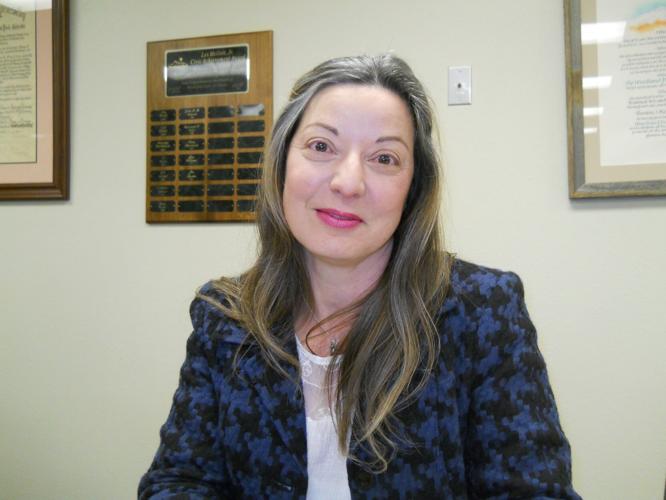 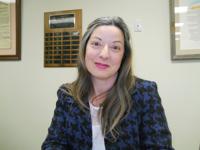 With the Woodland Park Planning Commission recommendation of a conditional use permit and if the Woodland Park City Council also approves the permit during a public hearing on Oct. 21, the old Denny’s Restaurant building will have a new life as the Stuft Food Emporium, a family-style restaurant.

Editor's note: This article has been corrected to reflect that chef Michael Anderson spoke to the planning commission regarding the Stuft Food Emporium proposal. The applicant, Mark Marovitch, was not in attendance at the meeting.

During a Sept. 23 work session, the Woodland Park Planning Commission took another look at Envision Woodland Park 2030, the plan that, with the commission’s approval, will replace the 2010 Comprehensive Plan.

Planning Director Sally Riley said Logan Simpson will create a “final, final” draft that will be posted to the city website, city-woodlandpark.org, Oct. 7 for public review. The commission will consider a joint resolution to approve the plan on Oct. 14. It will then go to the Woodland Park City Council for endorsement at its next meeting.

When the Woodland Park Community Church, which is in a Suburban Residential zone, sought a building permit to remodel its daycare facility’s interior walls, the city staff discovered that its current zoning doesn’t allow the operation of large daycare centers.

This is a problem because the church has been operating the daycare since 2000. Staff suggested that the church seek a rezone to Community Commercial.

The church bought the property in 1994, when it was zoned C2 – commercial. In 1997, the city conducted a zoning overhaul, and the property was zoned Suburban Residential. The staff memo states that this was likely an oversight; the property should have remained commercial.

The commissioners agreed and recommended approval unanimously. The city council will see this ordinance on initial posting on Oct. 7 and in public hearing on Oct. 21.

The former Denny’s restaurant, 800 Morning Sun Drive, might reopen as the Stuft Food Emporium. Applicant Mark Marovitch and property-owner Pete LaBarre are seeking a conditional use permit to open the restaurant.

Marovitch runs the Stuft Traveling Food Emporium, a food truck. If the permit is approved, this will be his first foray into a brick-and-mortar establishment.

The emporium would be a family-style restaurant. He also plans to install video games to entertain kids.

She said her fear is if the applicant opens a restaurant, it will eventually morph into an adult-entertainment venue. She also cited concerns about parking, traffic, competition with struggling city businesses, and the failure of the three previous restaurants that have occupied the building.

The Denny’s, however, didn’t fail. It and seven other Denny’s in Colorado Springs, Fountain, Pueblo and Burlington abruptly closed because the owner allegedly failed to pay taxes.

Chef Michael Anderson, representing Marovitch who was not in attendance at the meeting, explained that the food truck’s only relationship with the club was a contract to provide food in its parking lot. The food truck closed during last year’s COVID 19 shutdown and the club didn’t renew Marovitch’s contract when restrictions were lifted.

He assured Butcher that the restaurant would be family-friendly with typical restaurant hours and no indecency.

“This will be a place where families can celebrate birthdays or watch an occasional game,” Anderson said.

Commissioners recommended approval unanimously. The conditional use permit also will move on to council in October.

The commission also approved an ordinance vacating a portion of an alley next to 605 Gunnison Ave. This ordinance will also be considered by council in October.

This was Pellegrino’s last meeting. She is moving on after serving the city for seven years. Sept. 24 was her last day.