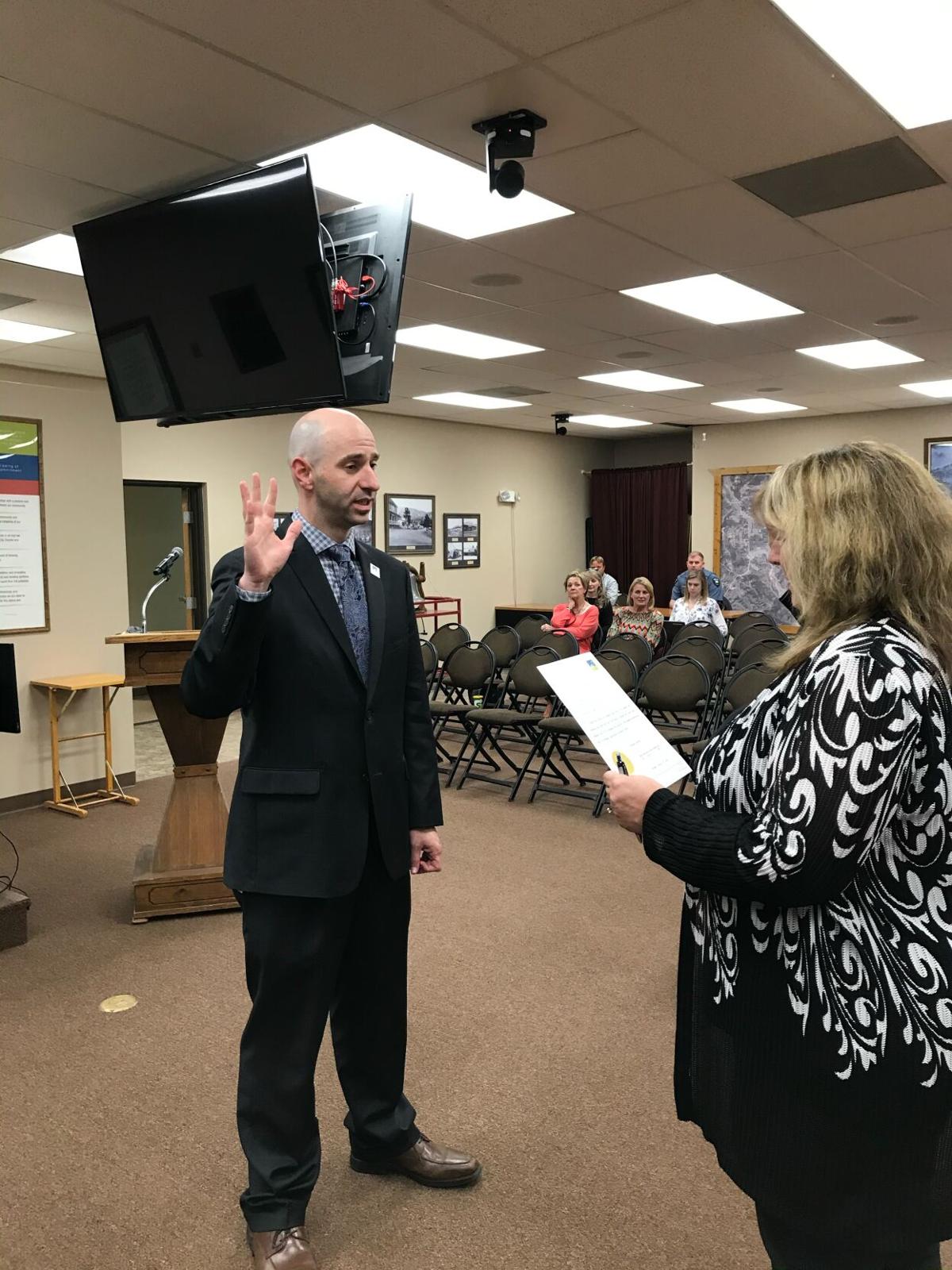 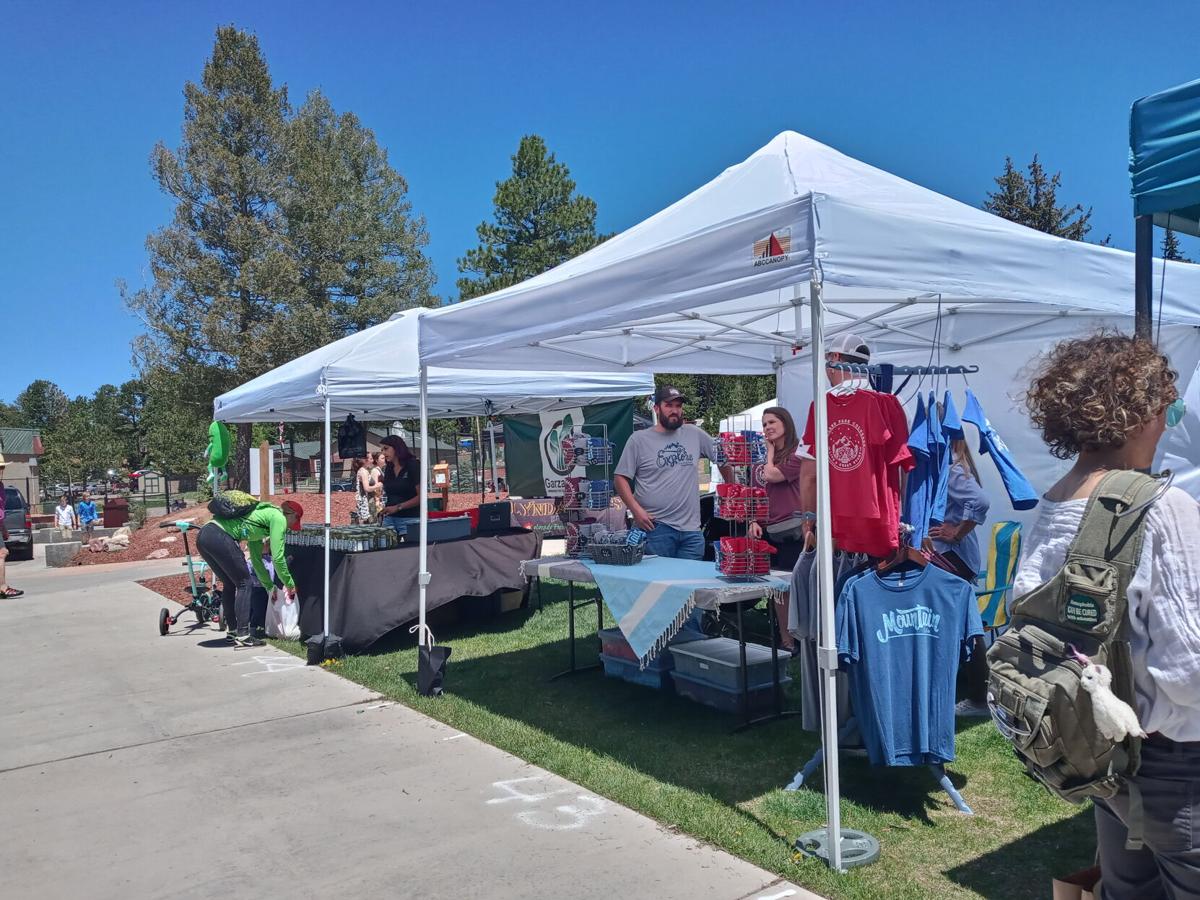 The first day of the season for Woodland Park Farmers Market, on June 4, was booming. 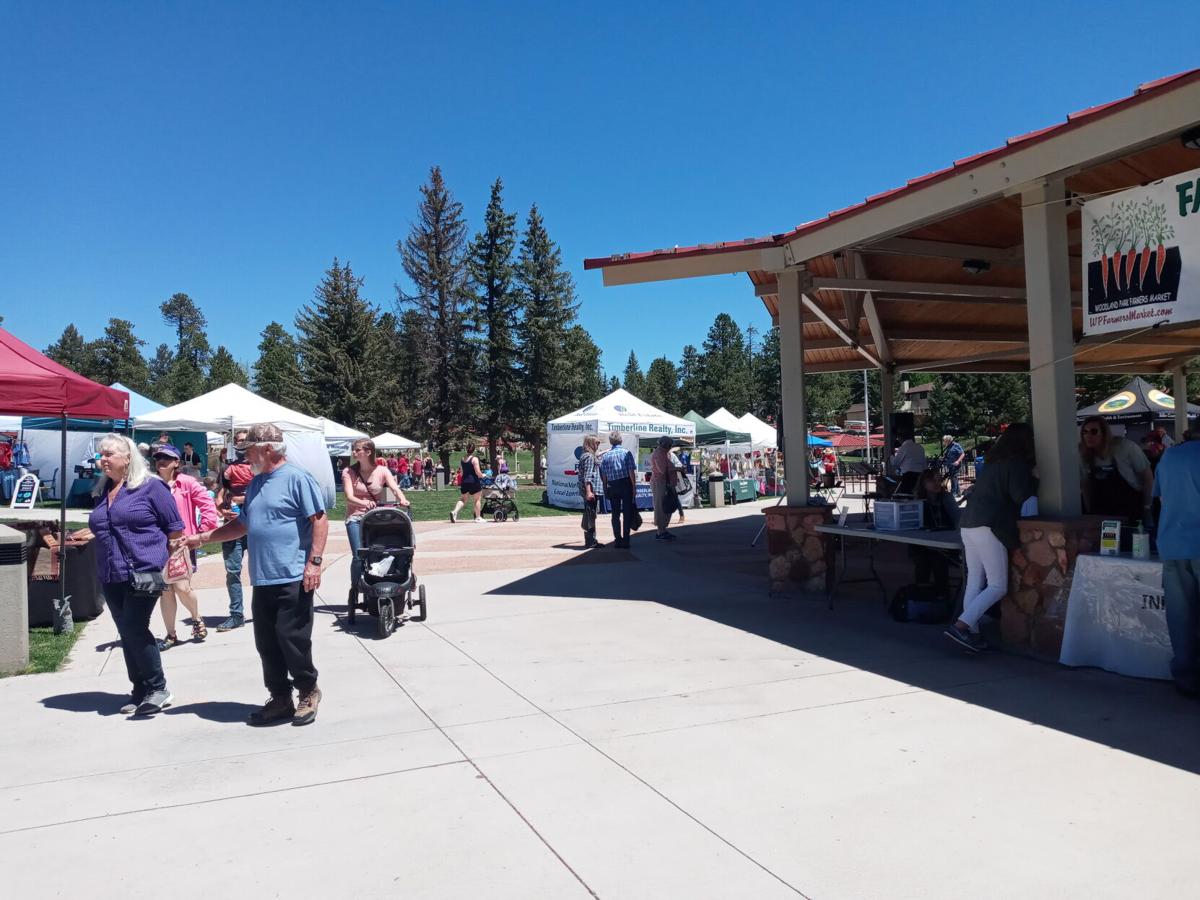 Attendees enjoyed the sunshine and multitude of vendors at the June 4 kickoff of the outdoor Woodland Park Farmers Market.

The first day of the season for Woodland Park Farmers Market, on June 4, was booming.

Attendees enjoyed the sunshine and multitude of vendors at the June 4 kickoff of the outdoor Woodland Park Farmers Market.

Editor's note: This article has been updated to reflect that Nathan West, who spoke during public comment, is an employee of Rampart Surveys.

The Teller County Board of County Commissioners called for a more peaceful Woodland Park City Council at the June 3 council meeting.

“Why do we come to Teller County?” Commission Vice Chairman Dan Williams asked. “We all want the same things — we came here to get something we can’t get elsewhere. The divisiveness has to stop. At each of our meetings, we ask ourselves what is best for our community. The community wants the government to be functional. … We all have a part to play in preserving our county.”

Stone, who serves on the Pikes Peak Area Council of Governments, said he will do what he can to make a proposed Woodland Park reliever route happen.

County Administrator Sheryl Decker thanked the city of Woodland Park for its help during the COVID-19 pandemic.

“We’re still pushing vaccines but we’re also refocusing on wildfire danger,” she said. “We hope we get a year without a fire but we have to be ready.”

During public comment, Elijah Murphy asked if a nonprofit organization using public property can designate the property as a non-political zone or “First-Amendment-free zone.” He said this is essentially what a letter from the Woodland Park Farmers Market Board to the city is saying when it states that the market is an apolitical space.

“I oppose anyone who even pretends to take away my or anyone else’s rights,” he said.

Murphy plans to protest during the farmers market for the next four weeks as a lesson in civics for local children. He also plans to open the Woodland Park Kids & Cottage Market on July 2 behind the Historic Ute Inn, which he owns, and adjacent businesses.

“Market proceeds will be used for the Veterans Relief Fund,” Murphy said. “This will be a great opportunity to teach kids and see something positive come out of something negative.”

The Salute to American Veterans Rally will be sharing space in Memorial Park with the Woodland Park Farmers Market on Aug. 20.

Pro Promotions owner Jim Wear, who manages the rally, submitted a temporary-use-permit application but approval is held up because the application is missing necessary information, Planning Director Sally Riley said.

“I’ve spoken to the farmers market board and they are fully committed to working with the city,” said Michael Lawson, now Woodland Park’s City Manager. “They are committed to making this happen.”

Lawson, who had served as acting city manager since the departure of previous city manager Darrin Tangeman in December, earlier in the meeting signed a contract and was sworn in as city manager by City Clerk Suzanne Leclercq while his family and friends looked on.

Also during public comment, Nathan West, an employee of Rampart Surveys who operates survey drones, asked council to add a page to the city website to counter misinformation about state drone-use laws.

Keating also gave the Woodland Aquatic Center first-quarter update. She said lap lanes were only open with reservations and doors to the facility remain locked. This allowed the center to cut its staff from 40 employees to 13.

“We could allow reservations to go away and change to longer hours but we’re short-staffed already,” she said.

Masks are no longer required at the aquatic center, but patrons are still encouraged to social distance. Aside from locked entrances, all sections of the facility are open, including dressing and locker rooms.

Finance Director Emily Katsimpalis’ departure left the city in need of an interim financial-services provider. Council approved a three-month contract with Logan, Thomas & Johnson LLC to provide services at a cost not to exceed $40,000.

With Jim Pfaff’s April resignation from council, council liaisons to various committees and boards had to be rearranged.