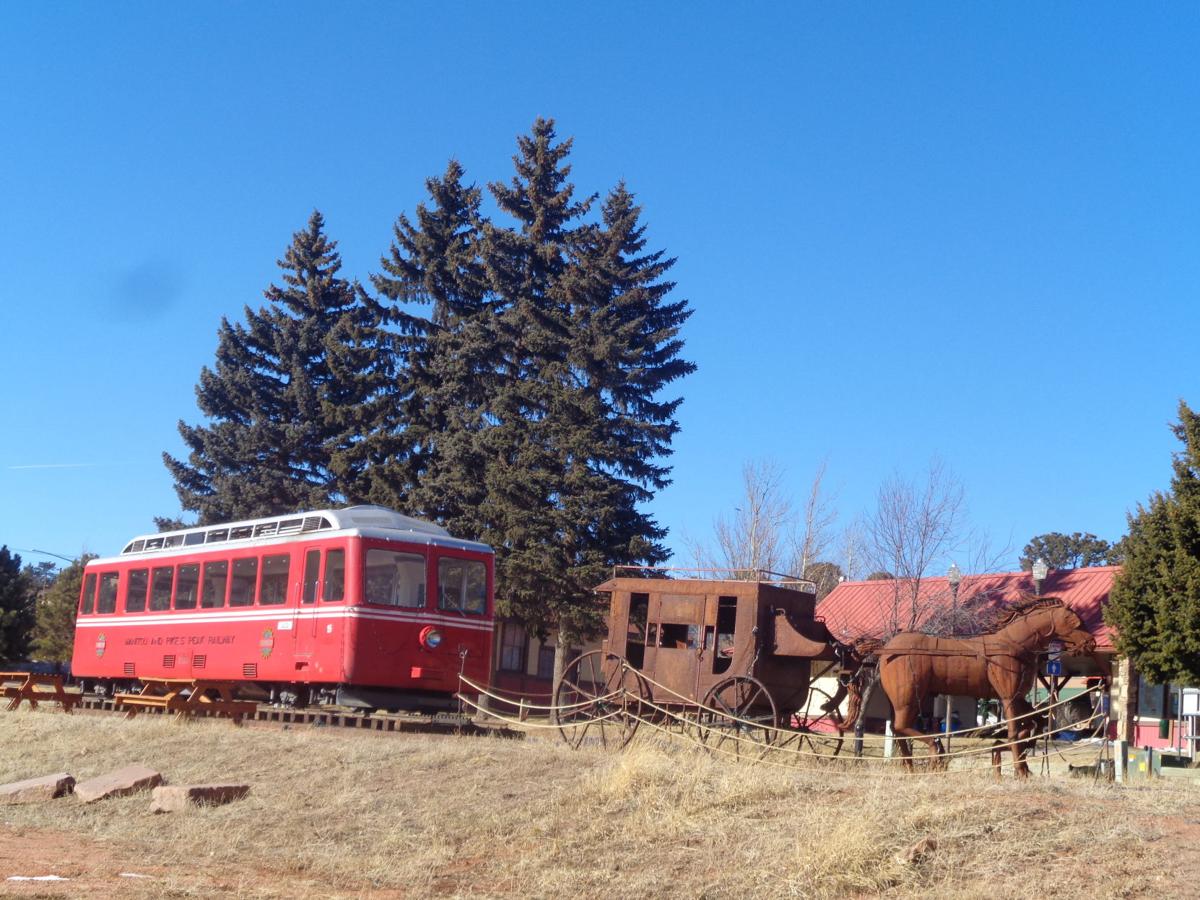 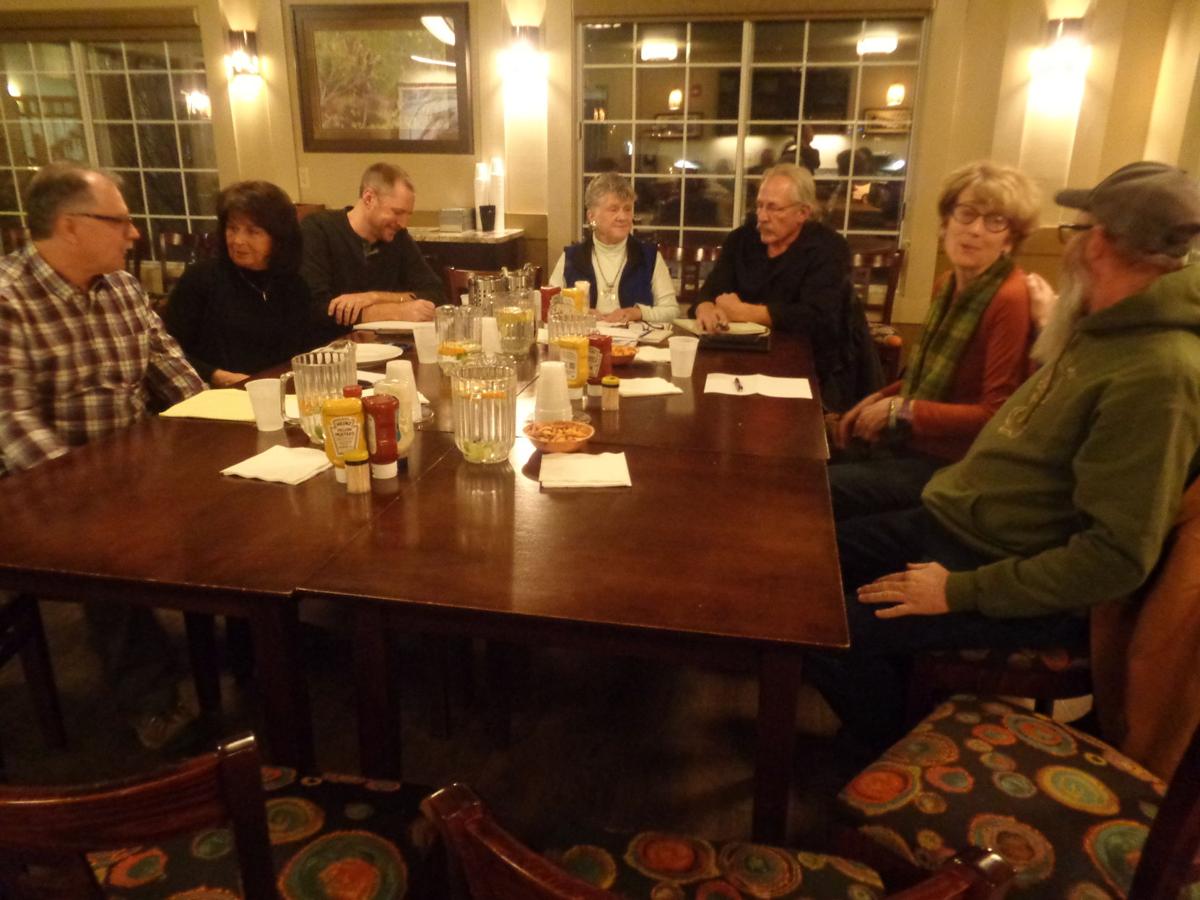 The Downtown Development Authority included the public in a workshop last week about possible uses for the cog car in Woodland Station.

The Downtown Development Authority included the public in a workshop last week about possible uses for the cog car in Woodland Station.

If all goes according to plan, the Manitou Springs Cog Railway Car in Woodland Station will remain a public landmark. That was the majority opinion of people who attended a workshop hosted by the Woodland Park Downtown Development Authority Jan. 8 at the Country Lodge.

Chief among the proponents was Duane Carter, who donated $12,600 to fund transportation costs of bringing the car from Manitou Springs to Lot 2 in Woodland Station. The car, part of the former Manitou Springs Railway that brought tourists to Pikes Peak, is a donation from The Broadmoor, which owns and is remodeling the railway.

The car will be named for and dedicated to “Myrna,” Carter’s late wife.

“I have known Duane and Myrna since I was a little girl,” said Merry Jo Larsen, DDA chair who co-owns The Cowhand.

Carter, who was at the meeting, volunteered to pay for the dedication plaque as well as the signage around Woodland Station.

The wild card, however, in planning how to use the car to enhance tourism, is the current proposed development for Lot 2. “The developers have expressed interest in using the car,” said DDA member Jerry Good.

To date, a rumored development planned by George Christian and Mike Williams has not been publicly revealed. “The developers have expressed interest in that car and have been proposing private uses,” said Tanner Coy, DDA treasurer. “Private uses are potentially valuable, not only to those entities (developers) but to the DDA, the city and the community. There may be no better way to draw people than through private enterprise.”

While Coy stipulated that he was only the messenger, nobody in the room expressed support for that stance. “I would certainly be disappointed if the car fell into private hands,” Carter said, earlier in the meeting.

In the end, Larsen summarized the issues to be decided upon in the future, including ongoing maintenance for the car, perhaps by the Broadmoor railway crew. In addition, Coy agreed to talk to the developers in an effort to incorporate the public car into the private domain. Next up is designing the plaque, with Carter taking a leading role.