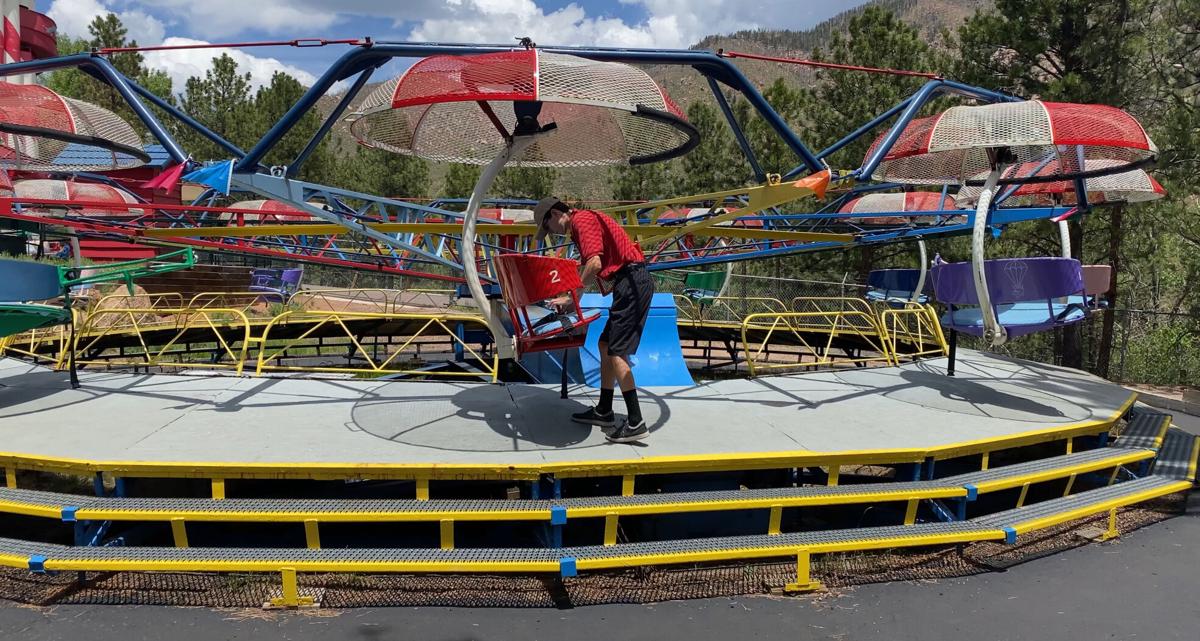 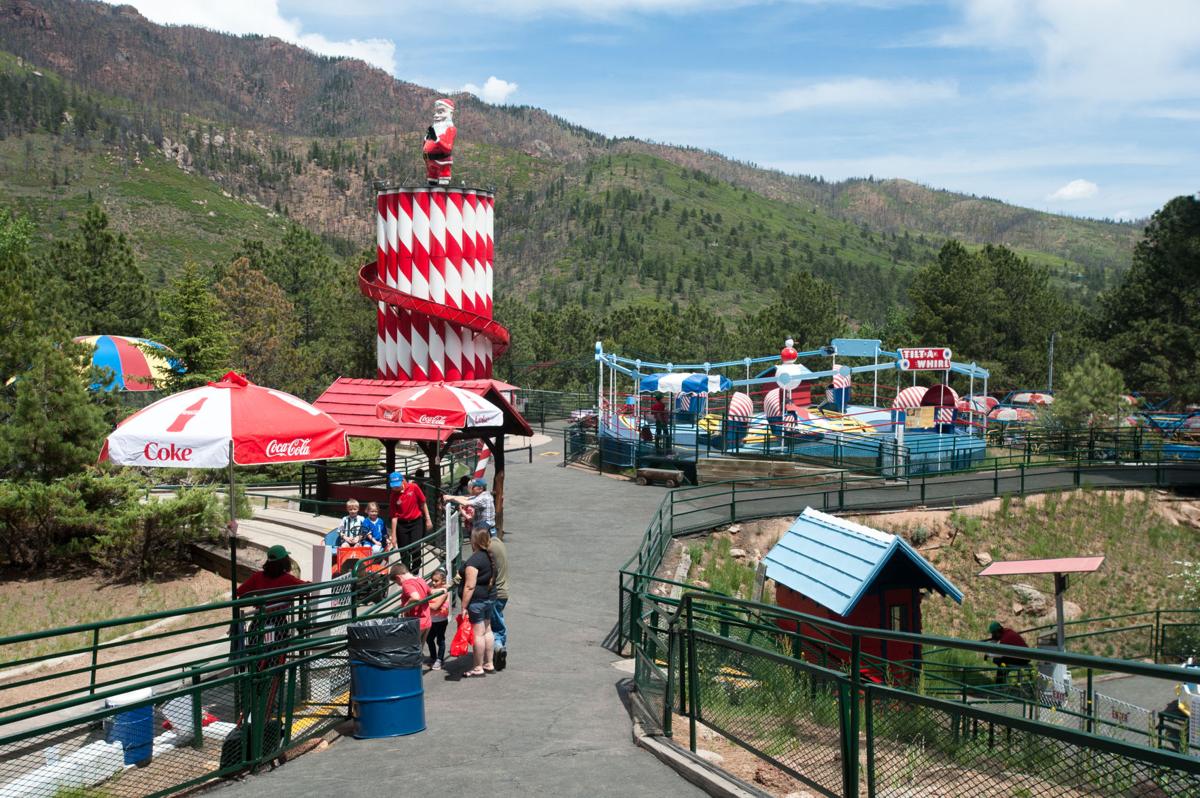 CASCADE • The North Pole-Santa’s Workshop is in dire need of elves.

The beloved mountain amusement park, like many restaurants, hotels and other attractions throughout the Pikes Peak Region, is struggling to hire staff as labor shortages persist amid what looks to be a busy summer tourism season.

“The choice you make is how thin do you want to run it, which is hard on your staff, and the guest experience isn’t as good when you thin your staff out,” Tom Haggard, the amusement park’s owner, said last week.

That’s why Haggard decided to keep the park open five days a week throughout the summer instead of its typical seven.

“I’m just not comfortable stretching it that far; we could do it, but it would be uncomfortable,” Haggard said. “At five days a week, we feel comfortable running the park at the standards it needs to be at.”

Haggard has seen his share of ups and downs during the years he’s worked at the park, but said there is no comparison between this year’s boom and last year’s COVID-era bust.

“At this time last year, we were completely closed and laid off 80 people,” Haggard said. “We’re seeing the days that we’re open that business is much higher than 2019 — it’s going to be a good summer.”

Haggard is looking to fill around 20 ride-operator positions that pay the state minimum wage.

Cave of the Winds Mountain Park in Manitou Springs also has cut back operations to make up for staffing shortages, Trip Uhalt, marketing manager for the park, said.

“Much like everyone, we are having difficulty filling our positions. Typically, Memorial through Labor Day we’ll run a double-shift day,” Uhalt said.

Instead, the park is running three fewer hours a day to keep up the attraction’s quality, while having 65% to 70% less staff than normal, Uhalt said.

“Right now, we want to make sure the experience is a good and memorable one for our guests,” Uhalt said. “We’re not going to sacrifice that.”

The park also increased entry-level wages to incentivize hiring; most of the people hired were high school and college ages, Uhalt said.

The trend of younger hires is one PK McPherson, executive director of the Pikes Peak Region Attractions Association, has seen across the board for members of the association.

“There is a lot of opportunity and potential advancement in this field without having a degree,” McPherson said.

McPherson said if attractions were staffed at full capacity, many would be making more money than they were during pre-pandemic levels.

Sheridan Powell, a spokeswoman for Visit Colorado Springs, said businesses in the tourism and hospitality industry are understaffed but could see a boost as more younger workers get vaccinated against COVID-19.

“If these shortages continue, the tourism industry as a whole will see a huge impact,” Powell said. “Operating below capacity or reducing hours results in less profits for businesses, regardless of demand.”

But business owners and managers like Haggard and Uhalt are optimistic.

“The park has its identity back,” Haggard said. “People are loving the park. They are so thankful that were open and everybody’s so glad to be here.”