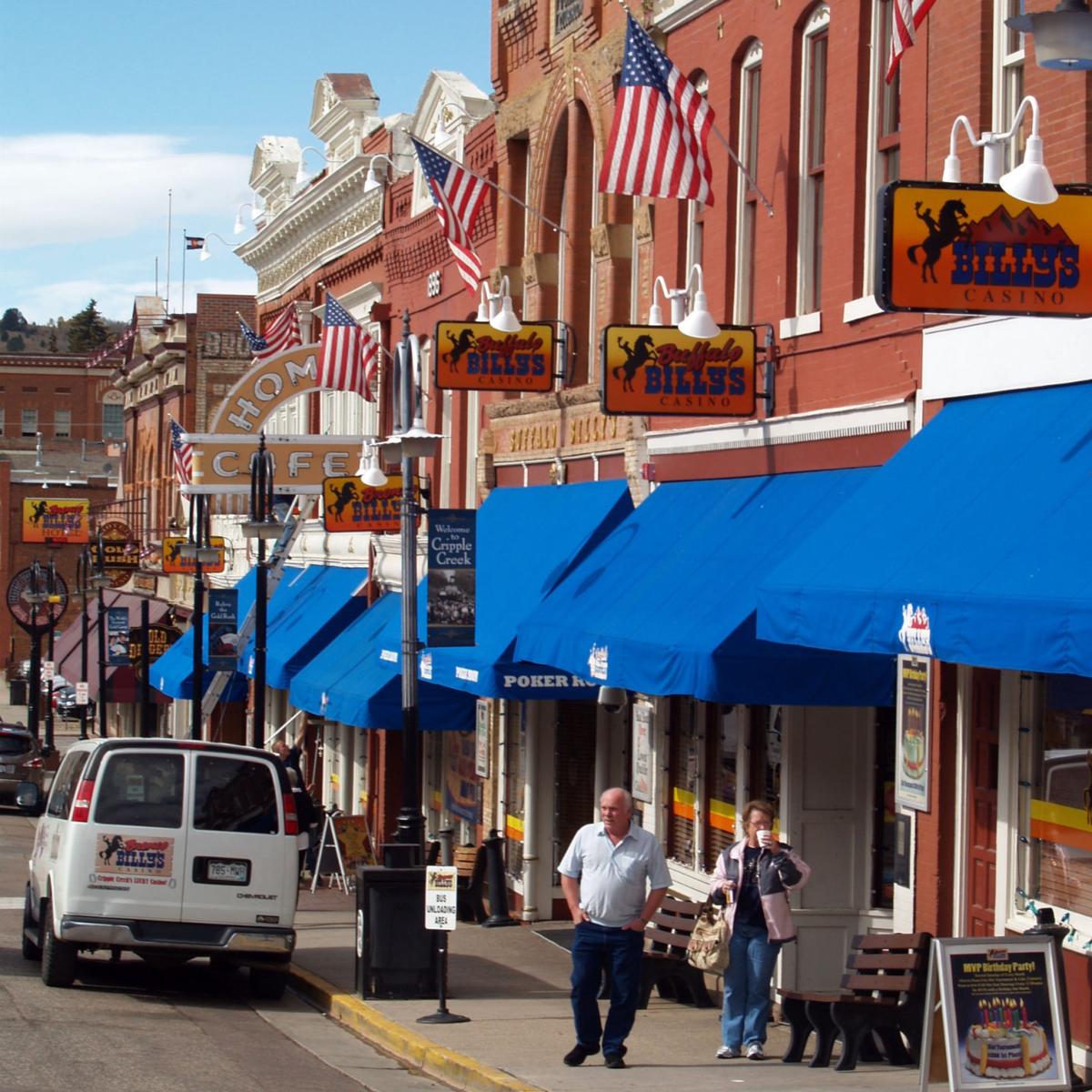 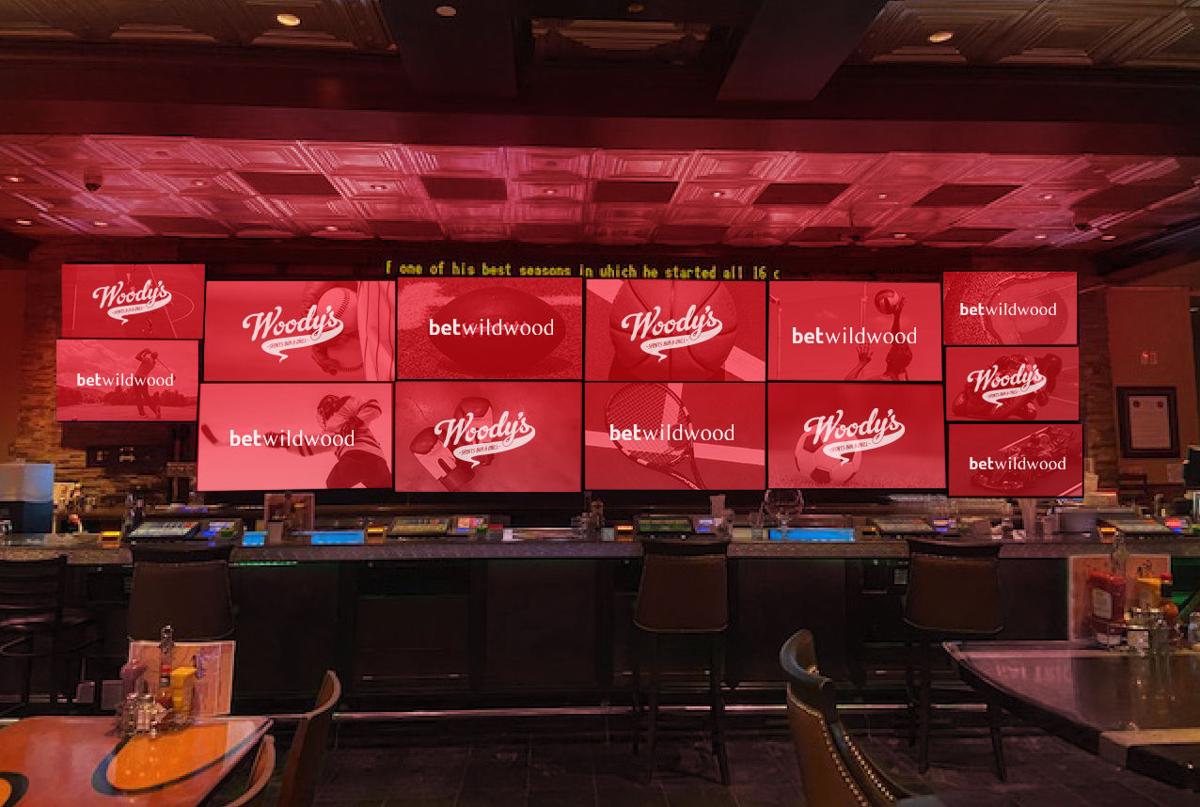 Woody’s Sports Bar & Grill in the Wildwood Casino has been renovated and upgraded to house what will be the first sportsbook operation in Cripple Creek. Colorado bettors doubled down, literally, on sports wagering in August with the bet last month more than doubling July’s total to $128.6 million.

Woody’s Sports Bar & Grill in the Wildwood Casino has been renovated and upgraded to house what will be the first sportsbook operation in Cripple Creek. Colorado bettors doubled down, literally, on sports wagering in August with the bet last month more than doubling July’s total to $128.6 million.

Colorado bettors doubled down — literally — on sports wagering in August, raising the total to $128.6 million, the Colorado Division of Gaming announced last week.

The return of professional sports for a full month played a major role in the big increase with basketball, baseball and hockey wagers combining for nearly 58% of the total bet.

Parlays and combination bets, most of which were likely wagered on professional sports, made up another 17.6% of the total with the rest split by table tennis, golf, soccer, tennis, mixed martial arts and a variety of other sports.

Despite the big increase, slot machines remain the dominant form of gambling in Colorado, with $834.2 million bet last month on nearly 10,000 slot machines in Black Hawk, Central City and Cripple Creek, down 5.1% from August 2019.

Nearly 70% of the gambling total is generated by casinos in Black Hawk, while Cripple Creek gaming halls generate 21% and casinos in Central City generate the rest.

Sportsbooks pay a slightly larger amount to winners than casinos, with all sports wagering done online. After paying winners, Colorado’s 33 casinos kept $63.2 million, or 7.6%, to pay salaries and all other expenses.

Expect another eye-popping wagering total this month. Sports betting surged in September with the beginning of the NFL season with between $13 million and $14 million bet in the first four days of wagering on professional football, Dan Hartman, the division’s director, said Sept. 24.

September totals also will include the final month of the baseball season plus basketball and hockey playoffs, which were delayed from this spring by the COVID-19 pandemic.

“August was a big jump from July and we will see the same thing in September. Football will be a big deal for the numbers in September,” Hartman said. “I thought we would see really good numbers like this when professional sports started coming back.

“I look forward to where we will be when the market stabilizes. We are still trying to figure out what the new normal is in sports. We probably won’t know until we get back to the traditional sports seasons.”

Dustin Gouker, lead analyst for PlayColorado.com, said the state’s betting market, despite challenges triggered by the pandemic, “has far surpassed the expectations of all but the most optimistic.

Colorado is already in a small group of major U.S. sports betting markets, and it has reached that level long before the market has matured.”

Colorado ranked as the nation’s fifth-largest sports wagering market in August, about $40 million behind Indiana, a larger state where sports betting was legalized a year ago.

Colorado could catch up or pass Indiana since sports wagering was legalized in neighboring Illinois in June. The top three sports betting states are New Jersey, where a record $668 million was bet last month, followed by Nevada and Pennsylvania.

Max Bischel, vice president of U.S. operations for the Gambling.com Group, is even more optimistic, predicting the state “is on a fast track to reach parity with the leaders in the market like New Jersey and Pennsylvania.”

Voters legalized sports wagering in Colorado in November and betting started May 1. Wagering totals grew quickly over the first few months, despite a lack of major sporting events. Sportsbooks pay a 10% tax on profits, which funds Colorado water projects.

Player props are one of the best markets to attack for sports bettors. Every week I will be picking some of my favorite NFL props for the week…