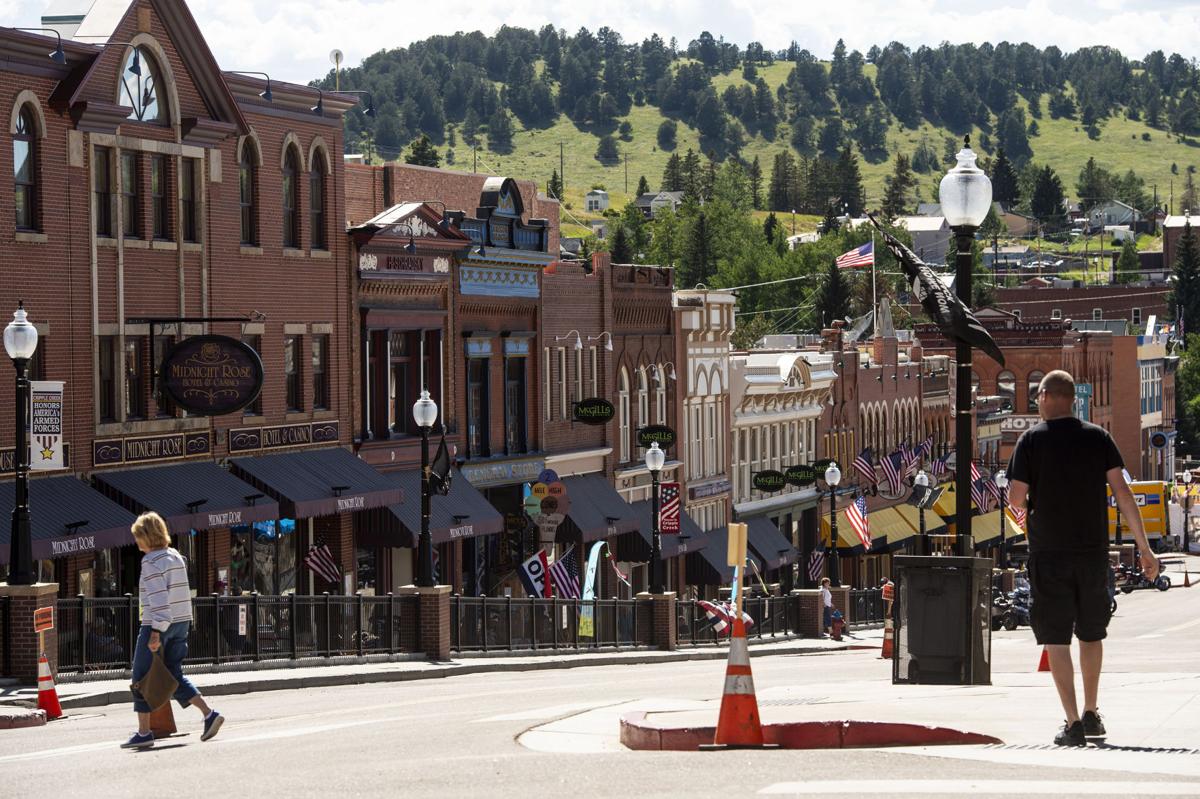 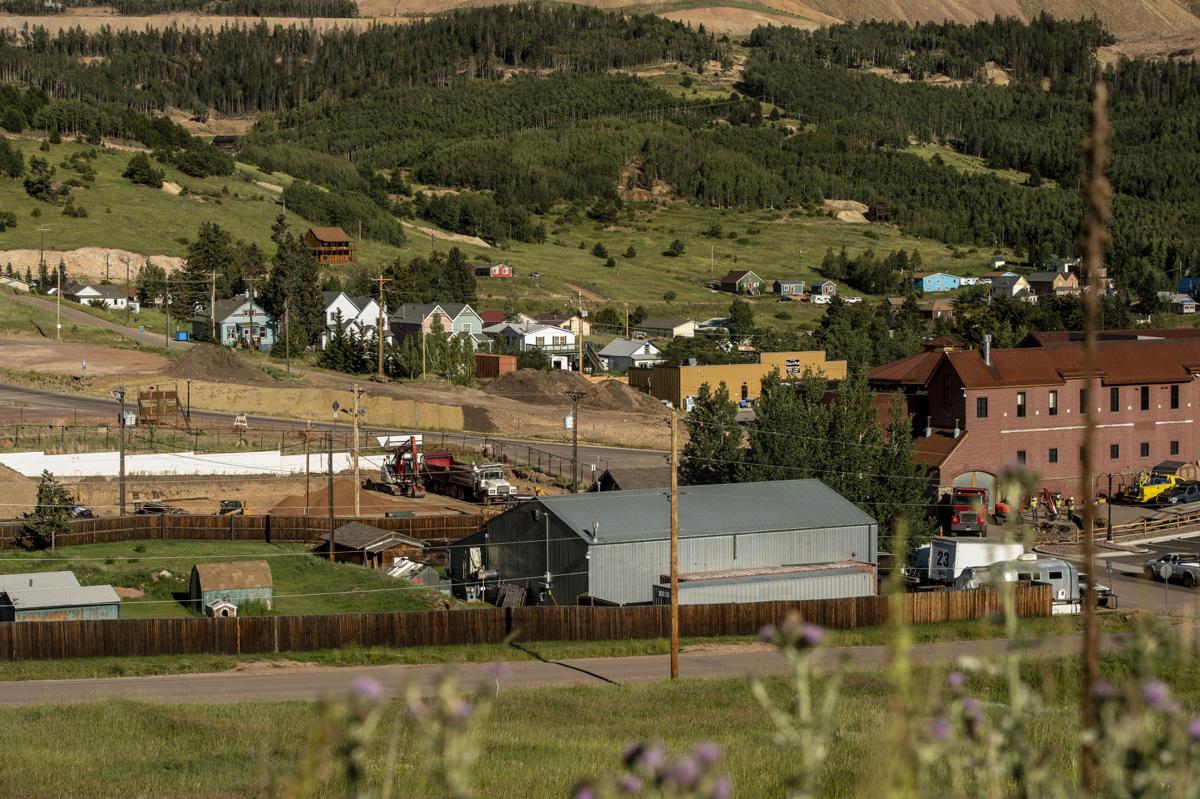 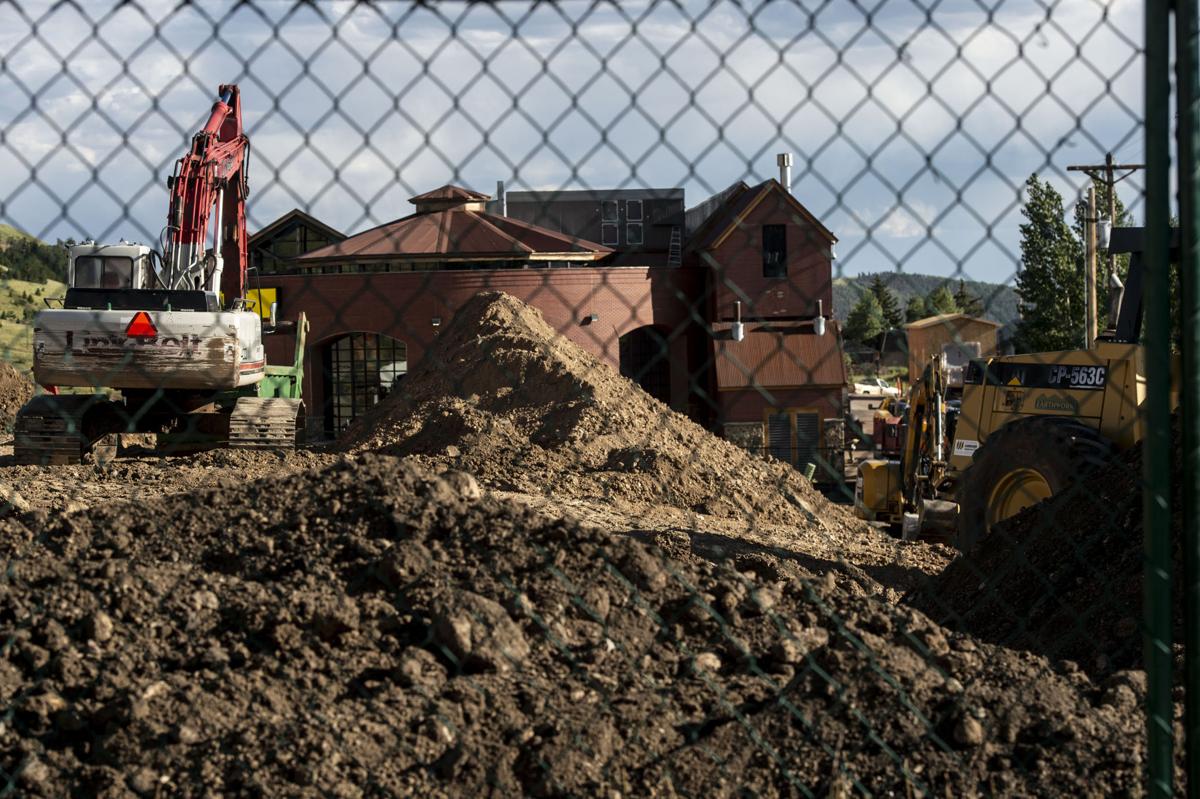 Cripple Creek casino owners are hoping more hotels and possible sports wagering will help the city’s gaming industry overcome its struggles of the past decade.

City casino revenue peaked at nearly $155 million in 2007. Despite four small, consecutive annual increases, it was down last year by nearly $18 million from that peak. Casino owners have tried several strategies to expand the industry: round-the-clock gaming, adding roulette and craps games in 2009 and expanding casino alcohol sales to 24 hours a day in 2015. All had limited success.

The latest strategy would add more than 400 hotel rooms to the 450 or so now available in the town. Casino owners hope the additional rooms will draw more customers to gamble, eat and stay longer.

Plus, if voters approve of casino and on-line sports wagering on the Nov. 5 ballot, more gamblers — and revenue — could be expected.

Only one of the three proposed hotels is underway. Construction started in June on a $14 million, 102-room hotel set to open by October 2020 just north of and linked to the Wildwood Casino by a heated walkway. It will have multipurpose space and a rooftop area for special events. The casino moved a parking lot to clear the hotel site.

“Cripple Creek has so many good ingredients, but they haven’t been put together,” said Wildwood Casino co-owner Joe Canfora. “We need the leadership of government, the casinos and other businesses in Cripple Creek to create a tourism destination. Gaming revenue has been flat at best for more than a decade. To grow, we need to use the amenities around us, and that starts with rooms, rooms and rooms.”

Canfora said many Colorado Springs gamblers bypass Cripple Creek for Black Hawk, west of Denver, or even Las Vegas, where hotel rooms are plentiful and of higher quality than those available in Cripple Creek. Adding rooms will prompt visitors to extend their visits, he said.

Gaming revenues in Black Hawk grew faster than those in Cripple Creek after the 2009 opening of the 536-room Ameristar Casino Resort Spa. Monarch Casino, also in Black Hawk, is building a 519-room hotel, spa and casino expansion to open later this year.

Triple Crown Casinos, parent company of the Brass Ass, McGills and Midnight Rose casinos in Cripple Creek, plans to begin construction by year’s end on a $40 million, 150-room hotel to be attached to the Brass Ass and Triple Crown’s parking garage. Planned to open in 2021, the hotel will have 5,000 square feet of meeting space, a fitness center, hot tubs, coffee shop, a lounge and other amenities.

“Cripple Creek needs to increase its bed base,” said Triple Crown General Manager Larry Hill. “The consensus (among industry officials) is that an increase in beds will help everybody from casinos to mom-and-pop retailers to the school district. But I don’t think the Black Hawk comparison is appropriate, because casinos there are drawing from the much larger Denver area. ... The ability to house more customers on any given day is part of the formula for the success of Cripple Creek.”

The most ambitious hotel project in Cripple Creek is planned by Full House Resorts, which acquired Bronco Billy’s Casino in 2016. The Las Vegas company announced plans in late 2017 for a $120 million project consisting of a 150-room upscale hotel, a top-rated restaurant, meeting and event space for up to 1,000 people, a 400-space parking garage and an outdoor courtyard.

Contractors began moving utilities last month to prepare for construction of the garage in September. It must be built first because the hotel will wipe out much of the casino’s existing parking. Full House CEO Dan Lee told stock analysts on a conference call earlier this month that the company is “still figuring out how to finance” the hotel. That could take six to nine months, and “we need to do it in a way that makes sense for our shareholders.”

Lee also said Bronco Billy’s needs a parking garage to remain competitive, and “even if Phase 2 (the hotel) never gets built, the parking garage should be a pretty good plus for us.”

Bronco Billy’s General Manager Baxter Lee said the hotel is still “undergoing design changes” but he remains confident the entire project will be financed and built. Hotel construction, after the garage is completed in about a year, would take 18 to 24 months to complete, putting the opening sometime in 2022.

Dan Lee said on the call that the Bronco Billy’s hotel “transforms the whole property, really transforms the town, much like the Ameristar did for Black Hawk.”

Baxter Lee said the hotel and its meeting space also will help Bronco Billy’s by drawing corporate meetings, conferences and other events to Cripple Creek. The hotel’s ballroom would book entertainment on weekends as another way to draw more visitors to the casino and city.

Sports wagering is expected to have a more muted impact on Cripple Creek’s gaming. If voters approve Referendum DD, wagering could begin as soon as May in casinos, online and through mobile applications. Most of the state’s casinos already are discussing forming partnerships with sports wagering companies, and New Jersey-based PointsBet has formed a partnership with the Double Eagle Hotel and Casino in Cripple Creek to operate a sportsbook at the casino and launch online and mobile betting, should the referendum pass.

Online or mobile betting require a casino-based location. Those could range from kiosks to large sports bars with banks of televisions and displays featuring odds on major sporting events, such as professional football, basketball, baseball and hockey and many college sports as well.

If the referendum is approved, the Double Eagle plans to build a sports bar with sports wagering and other gaming options that will be the “heartbeat of the property,” said PointsBet CEO Johnny Aitken. Bronco Billy’s plans a series of kiosks; Wildwood would add a sportsbook to its existing sports bar; and Triple Crown would build a sports wagering operation that its general manager says will be “the nicest in Cripple Creek with lots of TVs and leather seating.”

Aitken says sports wagering could generate up to $200 million annually in revenue, assuming restrictions on bets don’t go much beyond the referendum’s prohibitions on betting on high-school games and individual performances by college players. His enthusiasm for the Colorado markets prompted the company to announce plans this year to open a 100-person technology and product development office in Denver by October.