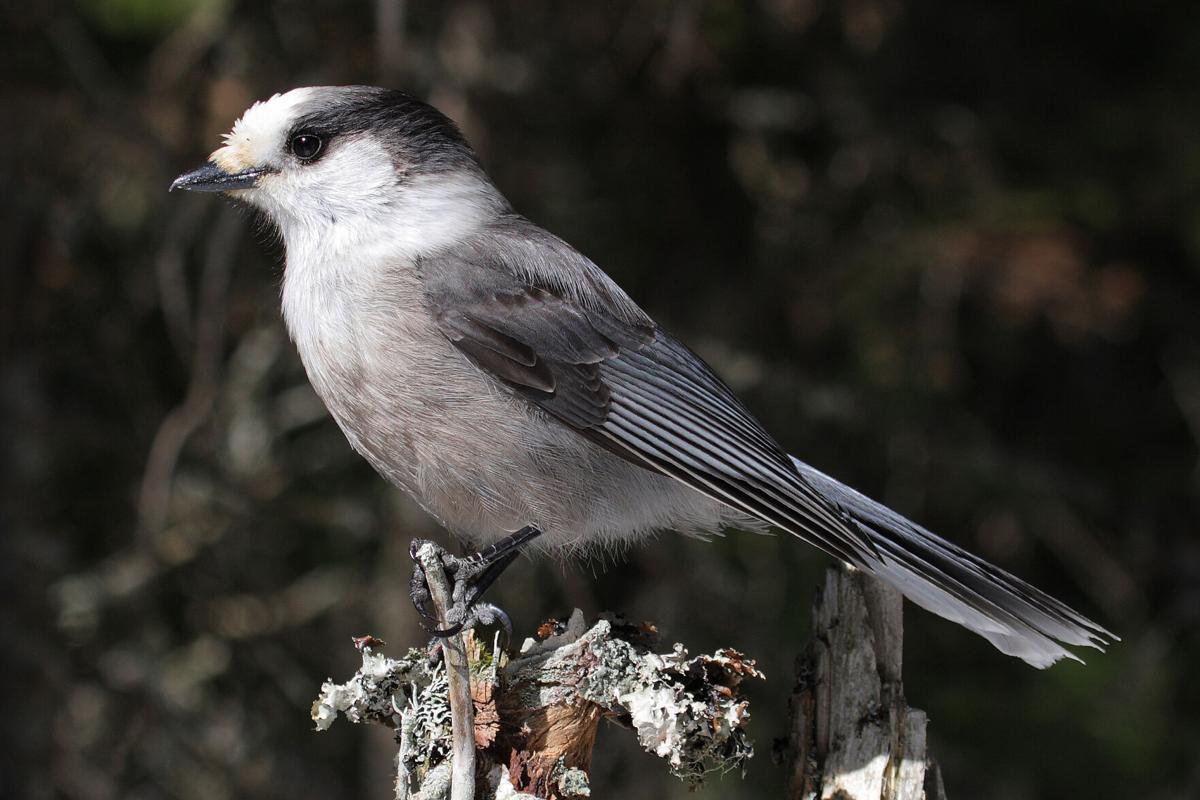 The previous name of the Canada Jay — Gray Jay — perfectly describes this bird. Their plump robin-sized body is indeed gray, and also note the white head with a contrasting black beak. 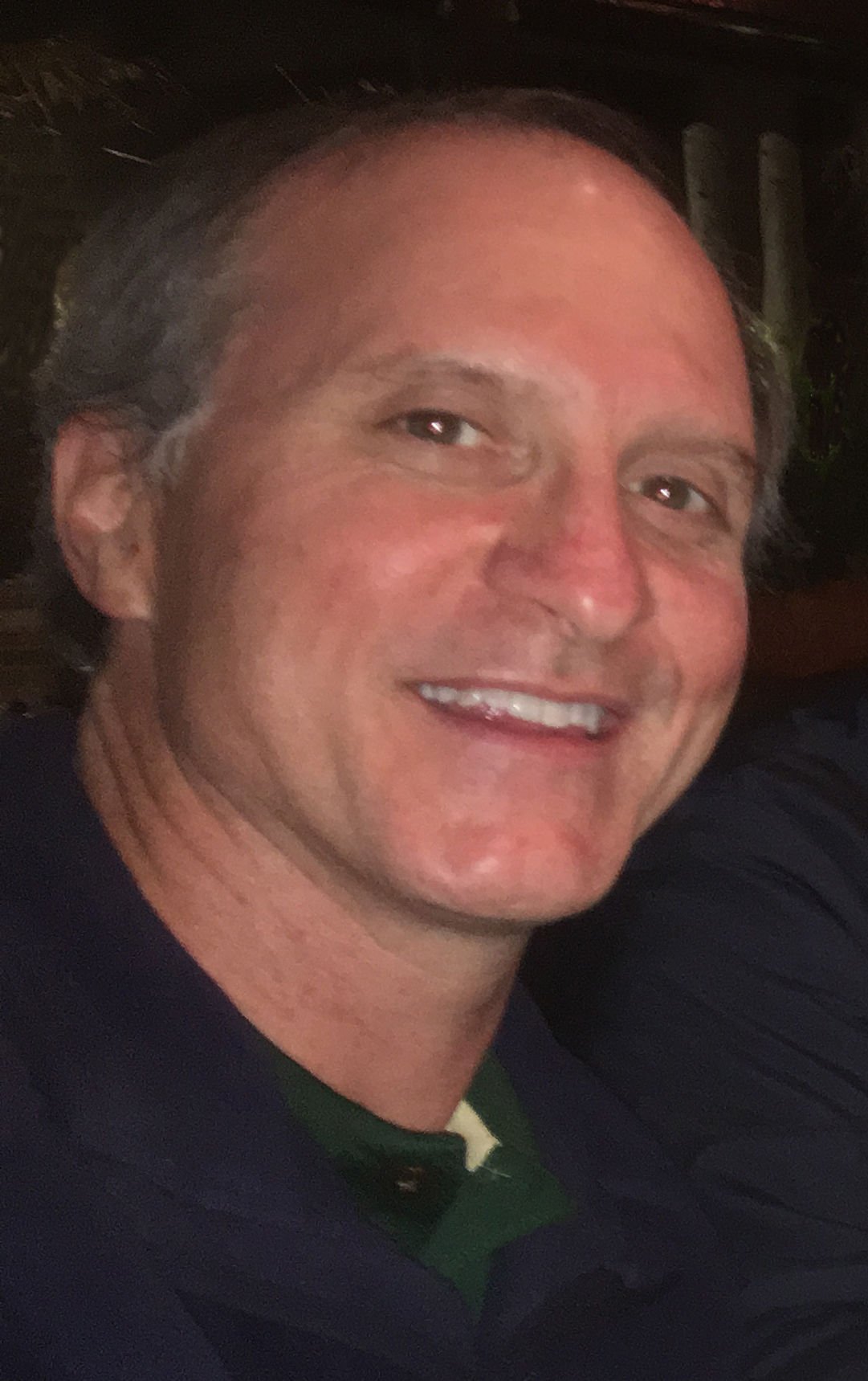 The previous name of the Canada Jay — Gray Jay — perfectly describes this bird. Their plump robin-sized body is indeed gray, and also note the white head with a contrasting black beak.

The Canada Jay, formerly known as the Gray Jay, also goes by the name Camp Robber. They have learned to hang out around humans in hopes of scavenging food items. Turn your back for a moment, and the rest of that sandwich might fly away from the picnic table.

Canada Jays are in the corvid group. Most corvid bodies are not very colorful, with variations of white, black and gray. They are social, aggressive and truly omnivorous, eating a wide variety of plants and animals with their large sturdy beaks. Corvids are also considered the most intelligent of birds with great memories and even the ability to mimic sounds. Other corvids that you may see in Teller County include Common Raven, American Crow, Black-billed Magpie, Steller’s Jay and Clark’s Nutcracker.

The previous name Gray Jay worked just fine for me, perfectly describing this bird. Their plump robin-sized body is indeed gray, and also note the white head with a contrasting black beak and dark gray nape area. In flight look for a narrow white tip on the tail. Note that juveniles lack the paler head.

Canada Jays typically travel in small flocks in mountainous conifer forest, preferring spruce-fir forest at higher elevations. They are typically found from 8,500 to 11,500 feet (treeline). I have never seen them in my yard area in Woodland Park (8,500 feet), but have observed them many times on top of the Rampart Range at about 9,000 feet. They are resident in Teller County, but during extreme cold and stormy winter weather they may roam down to the foothills or even the plains near the foothills.

The range for the Canada Jay extends into the northern Rockies of Canada and Alaska. This species has a reputation for tolerating frigid weather, causing scientists to ponder how they are able to keep active without their liquid blood freezing. Research discovered a substance in their blood similar to ethylene glycol, what we know as antifreeze, that prevents their blood from freezing in extremely low temperatures.

Canada Jays are fairly quiet, but occasionally emit a variety of curious calls that include a series of sharp whistles or husky notes and also loud screeching. As opportunistic foragers, they will often store food for the winter, cramming food items into bark and rock crevices with the aid of their sticky saliva. Their varied diet consists of insects, spiders, fruit, seeds, fungi, small rodents, bird eggs, carrion, and maybe even your sandwich.

Like November, notable reports from the Woodland Park Yard Area were limited in December. But the regulars were still around with daily visits from Pygmy Nuthatch, Mountain Chickadee, House Finch and Dark-eyed Junco (Gray-headed subspecies), and occasional sightings of Hairy Woodpecker and Steller’s Jay. An Abert’s Squirrel graced the yard area on Christmas Eve.

• Dark-eyed Junco subspecies: Pink-sided and Slate-colored — a few around some of the time