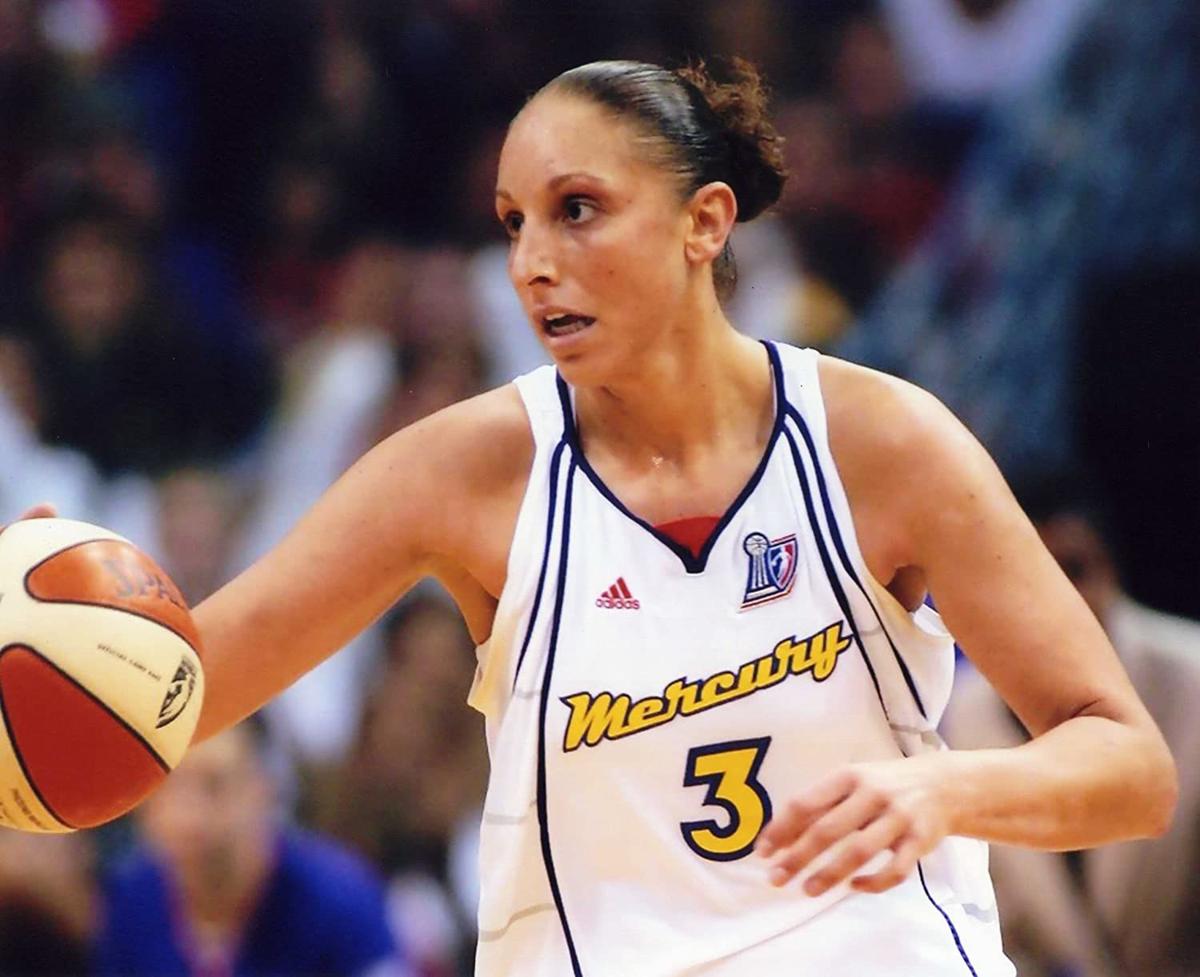 Diana Taurasi was a star prep basketball player for Don Lugo High School in Chino, Calif., before going onto bigger and better things. 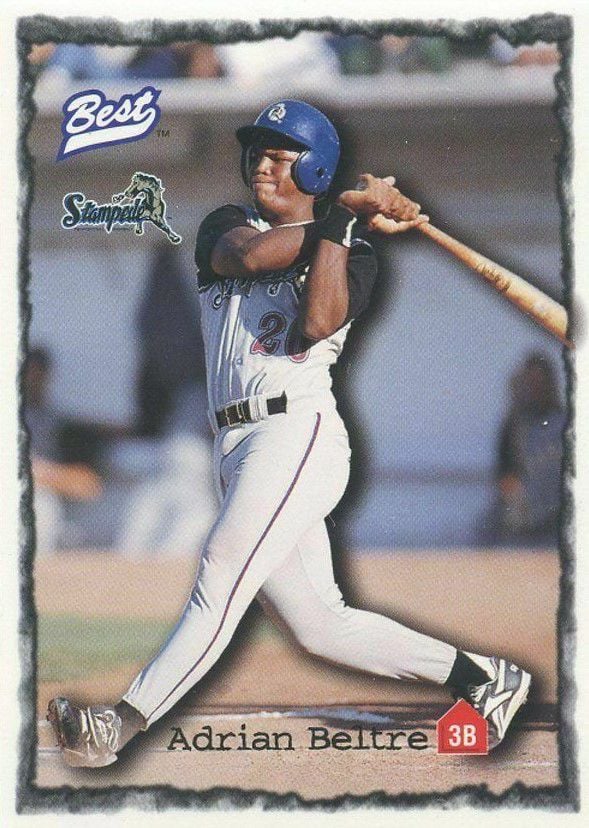 Adrian Beltre began his professional baseball career in 1996. One of his first teams was the San Bernardino Stampede.

Diana Taurasi was a star prep basketball player for Don Lugo High School in Chino, Calif., before going onto bigger and better things.

Adrian Beltre began his professional baseball career in 1996. One of his first teams was the San Bernardino Stampede.

I recently interviewed former Palmer Ridge High School star quarterback Ty Evans. It was the first time I caught up with him in person since January 2019, when he headed off to North Carolina State to study and play football.

Evans’ dream is to play in the NFL. After talking with him I thought about all the athletes I’ve interviewed over the years who went on to greater success. Some even have Hall of Fame careers.

One of the first people who came to mind was former major league third baseman Adrian Beltre. I first came across Beltre in June 1996, when he was assigned to the San Bernardino Stampede of the Single-A California League. In those days, I was the Stampede’s beat writer for The San Bernardino Sun.

Beltre, who hails from the Dominican Republic, was a teenager when our paths first crossed in his first season in pro ball as a member of the Los Angeles Dodgers organization. Beltre began that campaign with the low-A Savannah of the South Atlantic League and was promoted mid-season. There was a lot of hype surrounding him when he arrived in San Bernardino. Because he was a star prospect he was handled with kid gloves. The Dodgers were not about to have their future at the hot corner have any setbacks.

Stampede manager Del Crandall — he was an all-star catcher for the Milwaukee Braves in the 1950s — was the perfect skipper for Beltre. Crandall, who in my opinion should be in the Hall of Fame, played Beltre in 63 of the team’s 70 games in the second half of that season. Beltre walloped 10 homers with 40 RBIs while batting .261.

By 1998, Beltre was the Dodgers’ starting third baseman. He retired as a member of the Texas Rangers after the 2018 season and should be enshrined in Cooperstown in a few years.

Another guy who comes to mind to is Richard Hunter. He made it to the big leagues in 1996 as a pitcher with the Philadelphia Phillies. He was 3-7 with a 6.49 ERA in 14 games (all starts).

In 1995, Hunter was 19-2 in the minors. He was out of pro ball following the 1998 season being released by the Cincinnati Reds.

I covered Hunter when he was a star football, basketball and baseball player for little Linfield Christian School in Temecula, Calif., in the early 1990s. I was writing for The Californian at that time.

Hunter was as humble of a star as I’ve ever come across. His family didn’t have much money, so when the Phillies selected him in the 14th round of the 1993 draft, he quickly signed.

In 2001, I actually faced Hunter — I was the pitcher and he was the batter — while we were both playing in an adult hard pitch league in southern California. I got him to fly out to center field and we had a good laugh about it.

Last, but not least, I want to share a little about my days covering Diana Taurasi when she was a superstar prep basketball player for Don Lugo High School in Chino, Calif. One December 2000 evening in Rancho Cucamonga, she scored 25 points in the first quarter of a Conquistadores victory. She finished the game with 47 points

Taurasi remains the most talented all-around prep basketball player I’ve ever covered on a regular basis.

Taurasi, as many of you know, went on to win three NCAA championships with the University of Connecticut, four Olympic Gold medals, and and three WNBA titles as member of the Phoenix Mercury. She’s the WNBA’s all-time scoring leader.

There are hundreds of other athletes I wish I had space to write about in this column. Thanks for allowing me to share these three stories while taking a little trip down memory lane.