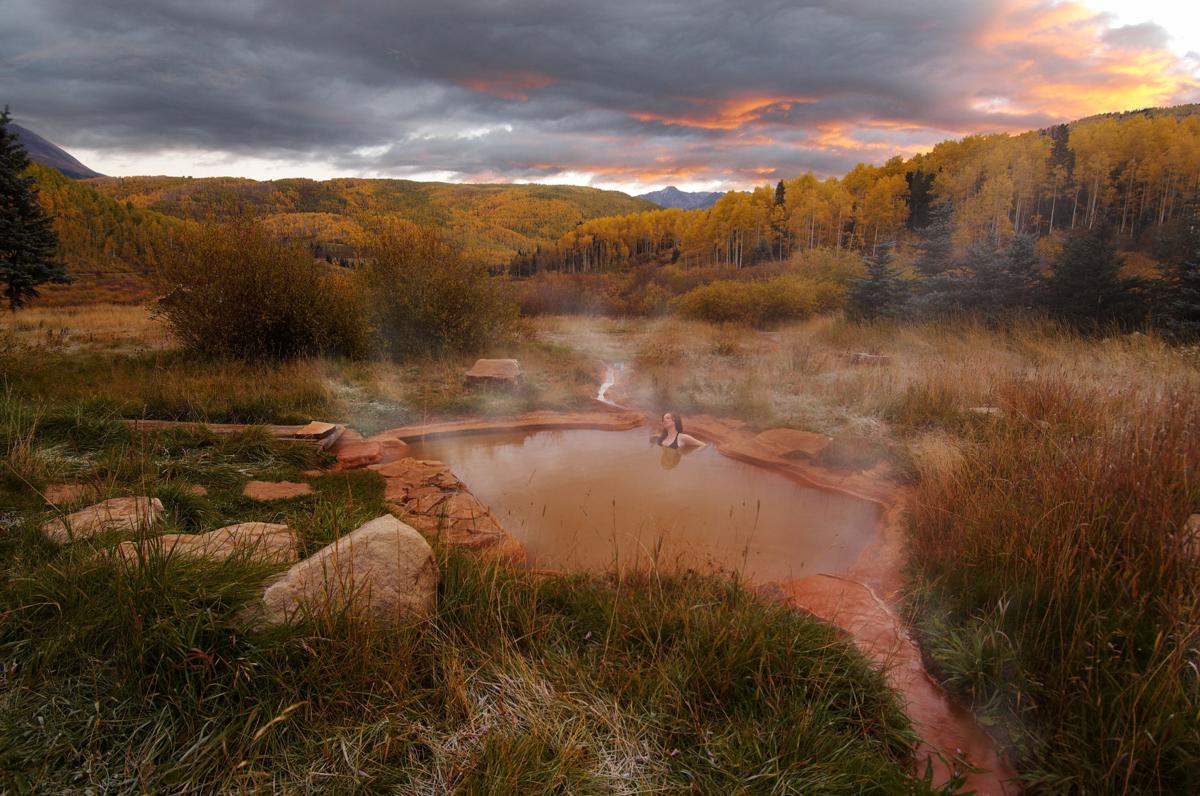 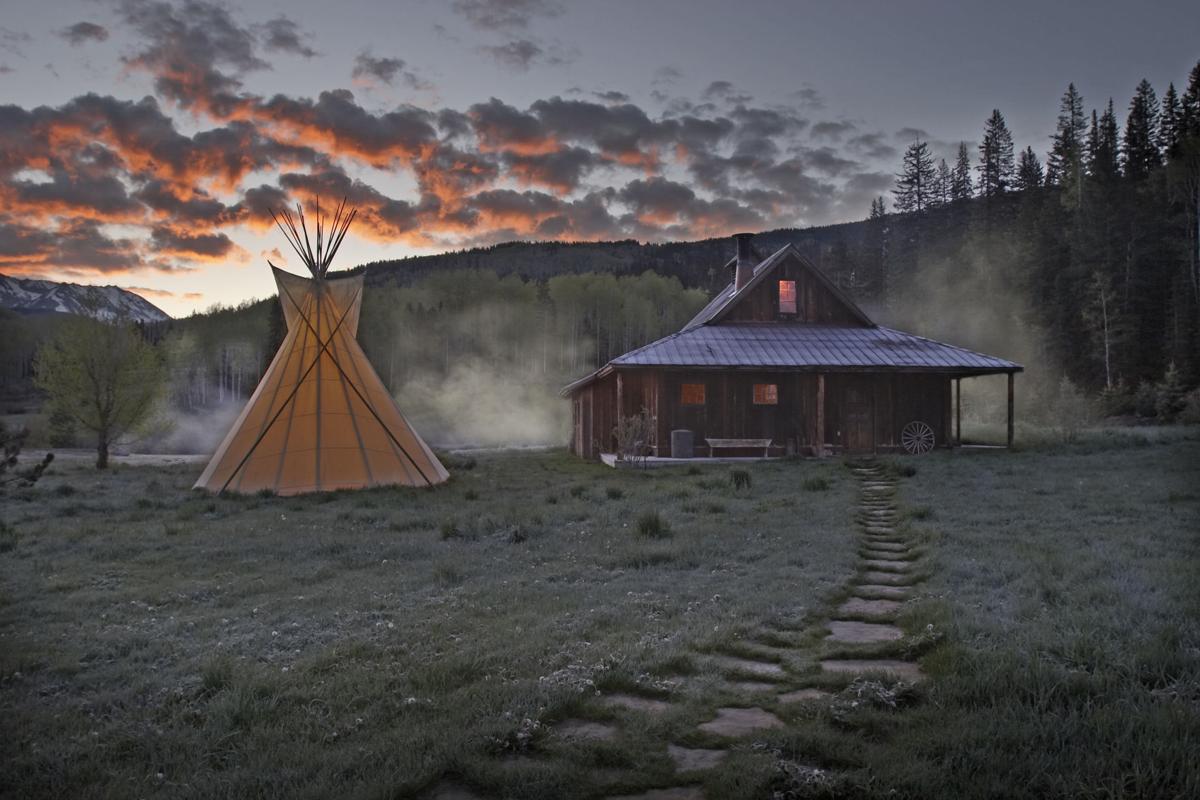 Steam from the hot springs rise in the ghost town of Dunton, which is now a luxury getaway in the mountains between Telluride and Durango. Courtesy: Dunton Hot Springs

Steam from the hot springs rise in the ghost town of Dunton, which is now a luxury getaway in the mountains between Telluride and Durango. Courtesy: Dunton Hot Springs

In 1994, a London-based investor bought an abandoned mining town that would never be the same. Nestled above 8,800 feet between Telluride and Durango, Dunton still has its 19th-century appearance but “thrives on contradictions,” according to the resort now ruling the town.

The cabins look as if they were built by the earliest residents, but they’ve actually been restored and finely furnished, equipped with high-speed internet. The saloon — with a Butch Cassidy signature on the wall that barkeepers say was carved by the outlaw himself — now serves the kind of food and wine you’d expect at a five-star hotel. The prospectors wished they had this kind of luxury, or the money to pay for it. At least, it’s easy to think they benefited from the hot springs.

Ranging from 85 to 106 degrees, the bicarbonate waters can be enjoyed indoors, in a historic bath house or cabin, or under the stars in pools that spot the town, including one behind the old store. Soaking is far from the only activity here. Anglers have a private stretch of the Dolores River to themselves. Singletrack weaves through the meadows and up and down the surrounding hills. Other high-paying customers make Dunton their base for heli skiing through the only Colorado outfitter of its kind, licensed to run tours in these surrounding San Juan Mountains.

Getting there: Go west on U.S. 160 to Mancos, turning at the stoplight for Colorado 184 west. Follow about 18 miles to Dolores. Turn north onto Colorado 145 and go 14 miles, looking out for West Dolores Road sign. Turn left onto Road 38, which turns into dirt for the last 9 miles.

- See 16 of the most sizzling hot springs in Colorado.