Other Than Honorable: Where are they now?Progress, Setbacks 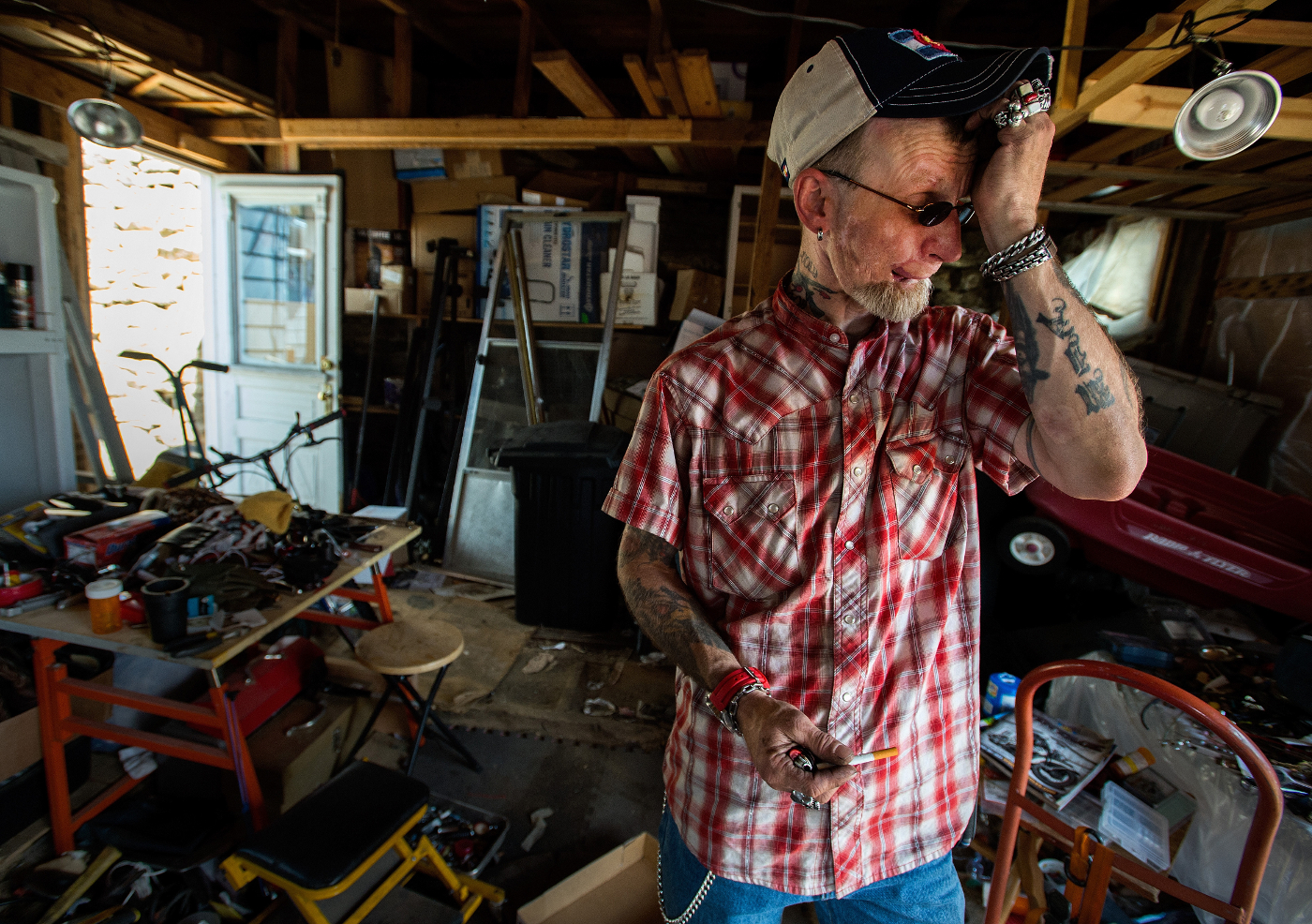 Still a burden to bear

The Army has curtailed the use of other-than-honorable discharges since a 2013 Gazette investigation showed the practice deprived wounded combat veterans of medical benefits, records show.

A 2013 Gazette report, which earned the Pulitzer Prize for national reporting, found that the Army increasingly used other-than-honorable discharges to part with soldiers accused of crimes that would have drawn administrative punishment — even as studies showed their misconduct could be tied to war-caused brain injuries and mental illness.

The discharge strips veterans of their Army and Veterans Affairs health benefits, pensions and other perks earned for service.

The two described an ongoing battle against military and Veterans Affairs red tape as they try to rebuild lives shattered by war.

The third soldier from the 2013 series, Sgt. Paul Sasse, has moved to Washington state and declined to talk.

U.S. Rep. Mike Coffman, R-Aurora, said he is concerned that the Army has improperly punished troops suffering from war wounds.

“No doubt, there is a disconnect about the nature of the discharge and the ramifications relative to veterans benefits, i.e. access to health care, simply because once discharged, they fall under the VA and not the Defense Department,” Coffman told The Gazette. “I believe that the solution to this is to allow Iraq and Afghanistan combat veterans who receive an other-than-honorable discharge to have access to the VA health care system, particularly mental health.”

Along with the push to widen VA heath care, Coffman is mulling bills that would force the Army to review past discharges for misconduct to determine if the behavior was triggered by war wounds.

He seems a different man from the troubled soldier profiled in The Gazette’s Pulitzer Prize-winning series Other than Honorable. Sasse suffered war-caused mental illness from his three Army tours overseas and was jailed for months after beating his wife.

The Army tried to force Sasse out with an other-than-honorable discharge, but it changed directions amid The Gazette’s investigation.

He declined to talk to The Gazette for a further update.

Joe Moore, a Maryland lawyer who argues veterans claims cases with the VA, said the agency is reluctant to help veterans who have discharges that would deny benefits for war wounds. As a government lawyer with the Board of Veterans Appeals from 1996 to 1999, Moore said he never granted benefits to troops with other-than-honorable discharges.

“VA doesn’t like to recharacterize discharges,” he said. Though the VA can’t change a soldier’s military discharge status, it can ignore it and award benefits.

The Army says it has a solid system in place to ensure that veterans get a fair hearing before an other-than-honorable discharge. The system now includes high-level reviews for soldiers who suffered combat wounds and face misconduct discharges.

“We have a process that is fair, objective and methodical to ensure due process and that the maintenance of good order and discipline is maintained within the ranks,” Army spokeswoman Tatjana Christian said.

The process for discharging mentally ill troops was changed in the wake of The Gazette’s investigation. Discharge boards reviewing the dismissal of troops suffering mental illness must now by law include a mental-health professional, according to regulations passed in the 2014 National Defense Authorization Act.

Another provision of that bill designed to examine past Army practices, though, is not complete. Government Accountability Office audit of the Army’s discharge practices for the wounded was ordered, but officials say that study remains in progress.

Alvaro said he’s still injured, poor and jobless since the Army discharged him for misconduct.

The other-than-honorable discharge, Alvaro said, has left him unable to find civilian work and kept him from help he needs.

“If you don’t have the right support, you are headed downhill,” he said.