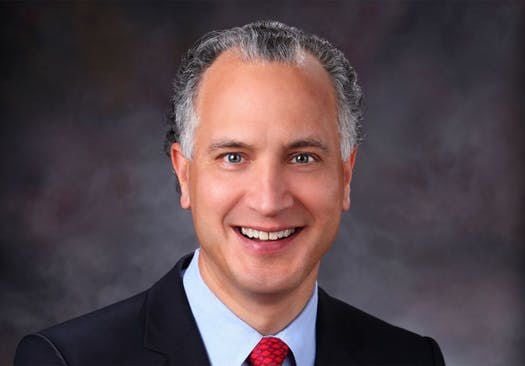 President of the University of Colorado 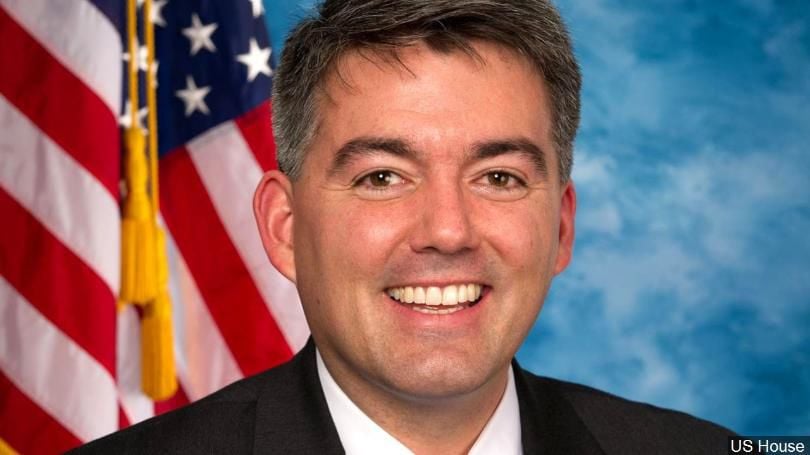 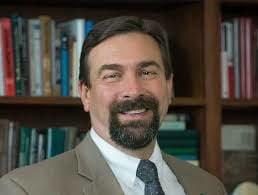 President of the University of Colorado

Colorado is rightfully proud of its strong economy and national reputation as a hub for critical economic sectors such as biosciences, aerospace, energy, agriculture and health care. Yet funding for the driving force behind this success — an educated workforce — shouldn’t make any of us proud. In fact, it’s an embarrassment.

Colorado ranks 48th nationally in funding post-secondary education. We’re near dead-last on an investment critical to our state’s future. State funding for higher education is 11 percent lower than it was in 2008, at the start of the great recession, even though enrollment and costs have grown.

The good news is we can help remedy that abysmal ranking by approving Proposition CC in November. It asks Colorado voters to remove arbitrary limits to the state budget without increasing the tax rate. Those limits have restricted investment in one of the state’s most precious resources — students.

It’s not that we don’t value education in the Centennial State: We typically rank in the top five among states in percentage of population with a bachelor’s degree. The paradox is that many people have moved to our state and brought their degrees with them. We must do a better job of educating our own if we hope to stay competitive. State investment is essential. Importing talent, along with importing a large number of nonresident students to help offset the cost for Colorado students, is not a sustainable model for Colorado’s future.

If approved, Proposition CC would earmark 1/3 of revenue for colleges and universities, with another third going to K-12 schools to help prepare students well for college and careers. The remaining third would go to transportation. The measure would have unprecedented levels of transparency, requiring independent annual audits that detail to Coloradans how the money is spent. Passing Proposition CC would have a direct impact on all students of post-secondary education — everything from community colleges and trade schools to state colleges and research universities. They deliver the highly skilled workforce Colorado needs.

Technology is rapidly changing the workforce here and nationally. The consulting firm McKinsey estimates that automation could replace 44 percent of jobs in the U.S. by 2030. Jobs for those with only a high school education will be hit the hardest. We need to equip people with the knowledge and skills to drive the economy in our fast-changing state and world.

Our anemic investment in our students hasn’t always been this way. In 2000, the state funded two-thirds of a student’s cost of higher education, with tuition covering the remainder. Today, that has flipped. Students cover more than two-thirds of the cost of public education, and the state covers just a third.

It’s incumbent upon higher education to operate efficiently. And while there is always room to find more efficiencies, the reality is that years of being near dead last in state funding have made Colorado’s post-secondary institutions administratively lean and operationally efficient.

The bottom line is that passing Proposition CC will be an investment in Coloradans, one that realizes a substantial return. Investing in a strong human infrastructure is one of the smartest moves our state can make. Doing so without raising the tax rate will help ensure our economy keeps humming. Let’s continue to be proud of Colorado’s strong and diverse economy and what it means for everybody’s well-being. But let’s also be proud that when we had a chance to pass Proposition CC and step up to invest in our students, workforce and prosperity, we did so knowing that all Coloradans benefit.

Colorado’s Taxpayer’s Bill of Rights gives Coloradans control over their state government and makes sure we, the people, have the final say on tax increases in our state. It is a unique form of government with a simple purpose behind it: Coloradans should decide if taxes are raised, not politicians under the Gold Dome.

Since TABOR was enacted 27 years ago, Coloradans have voted on tax increases and kept our state government’s funding in check. But now, politicians in Denver are trying to deceive voters and raise our taxes.

The question is simple. If you think the government knows how to spend your hard-earned money better than you do and are OK with increased taxes, then you should vote yes on CC.

But, if like me, you oppose more taxes and believe you should have control over your hard-earned dollars then you should join me and vote no on CC. Since the Legislature plays by a different set of rules, Proposition CC’s ballot language begins by saying, “Without raising taxes…,” but if it passes the state government gets to keep more of your hard earned money. That sounds like a tax increase to me.

And while the proponents of Proposition CC claim TABOR has restricted our state’s budget from growing and we need to do this to bring in more revenue, that couldn’t be farther from the truth. As this paper’s Editorial Board correctly noted, “Colorado is not a low-tax state where politicians scrape to fund basic services.” According to the nonpartisan Pew Charitable Trust’s research, Colorado has the second highest percentage increase in state spending since 2008. Our state’s budget is growing by over $1 billion every year, and in the last legislative session alone, the Democrat-controlled Legislature overspent next year’s budget by $100 million. Furthermore, the state of Colorado stole some of the money you should have received from the federal tax reform.

Instead of a tax increase, our state legislators should work within the $32.5 billion state budget. I think most Coloradans are sick and tired of sitting in traffic and want to pay our public school teachers more, but Proposition CC would do neither.

First, the backers of Proposition CC say more money will go to fund public education, but the measure prohibits using the money to increase base teacher pay. We have out-of-control administrative spending in many of our public schools, and it is reasonable for Coloradans to want to know exactly how this additional money will be spent to ensure it best serves our students and helps our teachers.

Second, Colorado’s traffic problem seems to get worse every day, but the idea that we can create a long-term plan to fix our roads with TABOR refund money that changes year to year is laughable. At the federal level, I have worked to return hundreds of millions of dollars to Colorado to fix our roads, and I will continue to make this a priority. But now it is time for the Legislature to do the same. We need a long-term, realistic plan to fix our roads and that means prioritizing it within the current state budget.

Lastly, there is no sunset on Proposition CC and there is no way to say how future state governments will spend your hard-earned money. Whether the backers of Proposition CC admit it, this is an attempt to slowly chip away at our Taxpayer’s Bill of Rights and limit Coloradans’ say on how your tax dollars are spent. This year, the Legislature says it will use the money for education and roads, but what will happen in five or 10 years? Do we really want unchecked, uncontrolled spending and your ability to have a say permanently taken away?

I don’t think so, and I don’t think Coloradans think so either so please join me in voting No on Proposition CC.

Tony Frank is chancellor of the Colorado State University System. Mark Kennedy is writing as a private citizen. The college and university presidents mentioned in this piece have done so either as private citizens or in their official capacity with the support of their respective governing board. Cory Gardner has served as the U.S. Senator for Colorado since 2015.

Tony Frank is chancellor of the Colorado State University System. Mark Kennedy is writing as a private citizen. The college and university presidents mentioned in this piece who have endorsed Proposition CC have done so either as private citizens or in their official capacity with the support of their respective governing board.