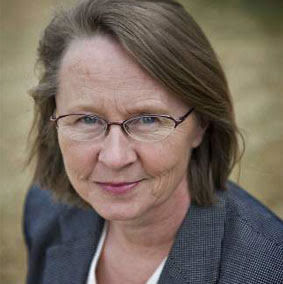 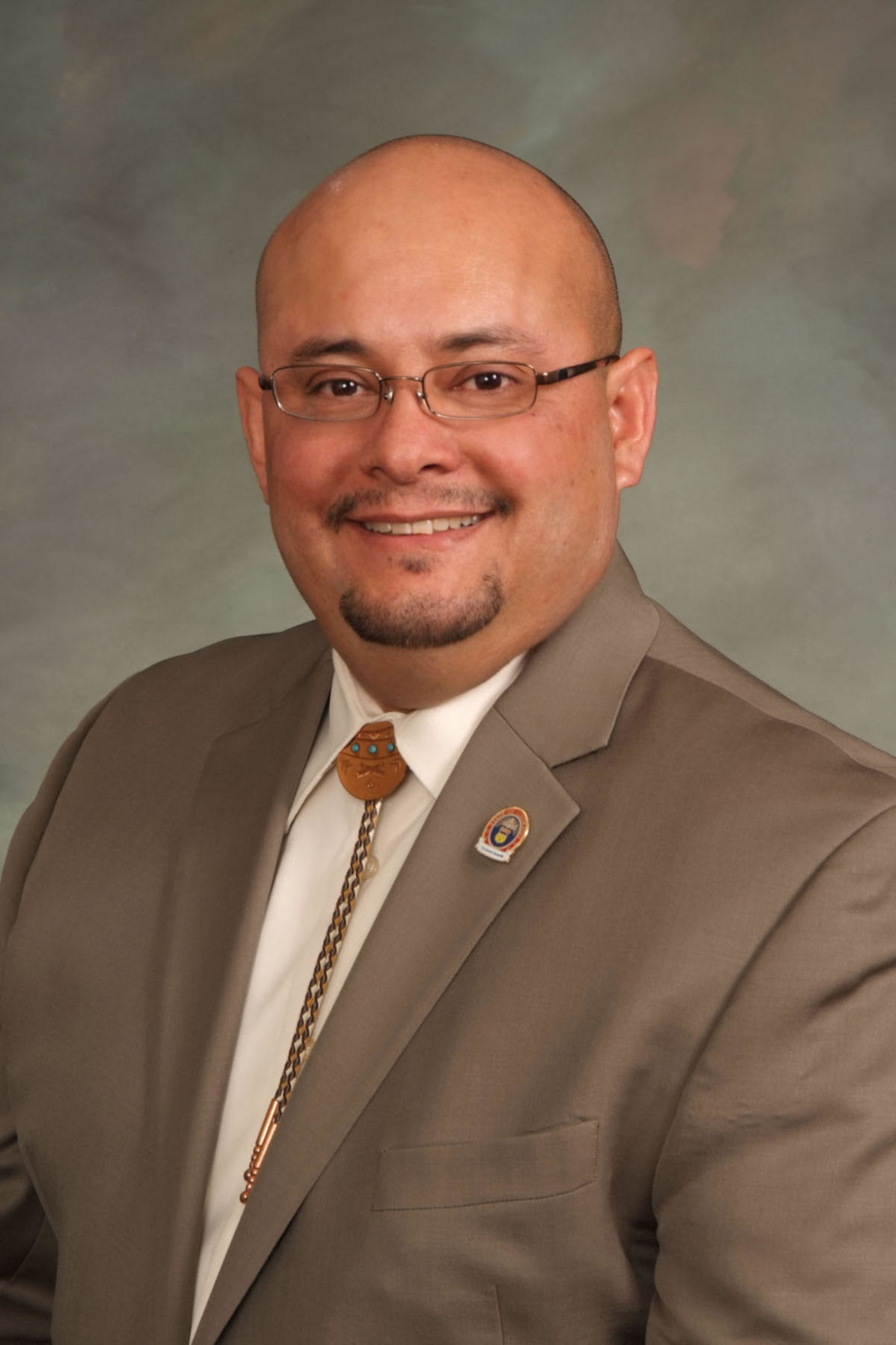 While it is too early to assess the performance of the U.S. medical system’s coronavirus response as a whole, public sector performance has been disappointing. The CDC’s testing failure and its early refusal to partner with the private sector have been well-documented. But the bureaucratic approach to health care regulation has deep-seated problems. Failures are attributed to inadequate budgets, but more funding creates more regulations, more programs, and less focus. Regulations proliferate, health care costs increase, and agencies stop doing their jobs.

The tale of the N95 mask shortage brings some of these problems into focus. First approved in 2007, the masks protect wearers from airborne particles. Three regulatory agencies control their marketing and use. The National Institute for Occupational Safety and Health approves masks for industrial users who follow OSHA approved guidelines, while health care facility masks need additional FDA approval. Foam nose pieces and elastic bands might degrade over time, compromising fit, so N95s come with an expiration date.

Between 2012 and 2016, the National Institute for Occupational Safety and Health took as long as six months to approve masks. The FDA took more time, adding regulatory cost.

In 2016, FDA contracted with Battelle Memorial Institute to determine whether existing hydrogen peroxide vapor decontamination systems could make 3M’s disposable N95 masks reusable. The results were good. Battelle built a machine capable of decontaminating 80,000 masks a day. It did not have FDA approval until March 29, when the FDA granted emergency approval after calls from Ohio’s governor. The approval unaccountably limited Battelle to just 10,000 masks a day. Gov. Mike DeWine denounced the FDA’s decision as “nothing short of reckless.” “Free us, let us go do it!,” he said. He called President Donald Trump. Hours later, the FDA upped the limit to 80,000 masks a day.

Some health bureaucrats have failed to do their jobs. In 1999, Congress created a National Pharmaceutical Stockpile. In 2003, it expanded to include essential medical supplies, including N95 masks. Now named the Strategic National Stockpile, its job is to properly store supplies and rotate stock. CDC controlled it until Oct. 1, 2018.

As its budget more than doubled from 1999 to 2019, CDC lost its focus on U.S. disease control. It spent money on everything from the Global Health Security Agenda to violence prevention programs. It decided that rotating mask stocks was “expensive.” On Feb. 28, it announced that out-of-date masks were OK if they passed visual inspection. In March, the Stockpile shipped expired N95 masks to the states. According to CDC, “in the face of emergency the expired masks would provide better protection than surgical masks or improvised mouth and nose covers.”

Unlike 3M, the government bureaucracies that once helped defeat polio and yellow fever are now too obese to even maintain warehouse stockpiles. Taxpayers need to put them on a diet before they crush the private sector that everyone’s health depends on.

Two months ago, the Democratic Presidential Primary was in full swing. Center stage was the raging debate about a universal health care system. Whether it is the public option or Medicare-for-All, this country is in dire need for a universal health care system. For all Americans, this is a hot button issue. Polls show that a majority of Americans favor a Medicare-for-All or public option system.

In this country, two-thirds of people who file for bankruptcy cite medical issues as a key contributor to their financial downfall. An estimated 530,000 families turn to bankruptcy each year because of medical expenses, according to the American Journal of Public Health. Half a million human beings are financially devastated because we are too stubborn to recognize that health care is a human right.

On Super Tuesday, COVID-19 was starting its spread in Washington state. At that time, we had no idea what a massive spread of the disease would do to our health care system. It did not help that early on this administration called the virus a “hoax” and, otherwise, lied about and downplayed the severity of the crisis. But, as Forrest Gump’s mama use to say, “Stupid is, as stupid does.”

March 5 saw the first reported cases in Colorado. Six days later, the World Health Organization declared COVID-19 a pandemic. Since then, federal and state declarations of emergency have been issued. For good measure, Colorado is under stay-at-home orders in an effort to halt the spread of the virus. Nonetheless, the virus has spread rapidly within our Colorado communities with more than 6,500 positive cases and 250 deaths.

With the spread of the virus, health care systems across the country are being overwhelmed, and ventilators and other personal protective equipment are sorely needed. We have no idea what the cost will be to hundreds of thousands of Americans infected by and treated for this virus.

On March 19, Time published an article about an uninsured American who was diagnosed with and treated for COVID-19. The bill for testing and treatment came to $34,927.43. She was one person. This is a staggering amount of money for any working person.

Couple these numbers with the fact that over the past two weeks nearly 3.5 million American workers have lost employer-sponsored health care coverage due to COVID-19, and the need becomes clearer. In just a few weeks, COVID-19 revealed how disgustingly inadequate our health care insurance system really is. Congress was forced to pass several emergency measures to deal with this health care crisis. Supposedly, billions of dollars will be poured into our health care system to shore up the losses. But, these billions of dollars are a Band-Aid for the real problems that have always existed in America and will continue to exist long after the devastation wrought by COVID-19.

In short, our health care insurance system is a wicked joke because it is a corporatized system that favors profits over people. Insurance CEOs reap tens of millions of dollars in salaries and bonuses while hundreds of thousands of American families file for bankruptcy. Of course, COVID-19 would highlight this gross injustice.

As people are infected and receive treatment, and as bankruptcy filings increase in the wake of this crisis, what will cause Americans to stop quibbling about health care? To truly be prosperous, we need to ensure that every person has access to free health care. If COVID-19 teaches us anything, it’s that our old ways of thinking are killing us. We should change… like now.

Linda Gorman is the director of the Health Care Policy Center at the Independence Institute, Colorado’s free market think tank. A former academic economist, she serves on the Colorado Commission on Affordable Health Care. Joseph Salazar is a former Colorado State representative and the Colorado co-chair for the Bernie Sanders campaign.