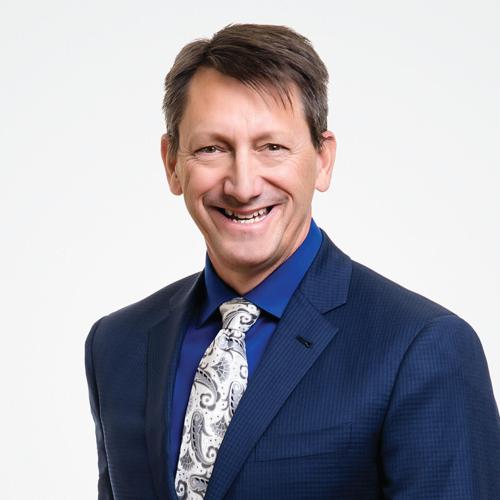 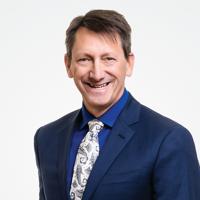 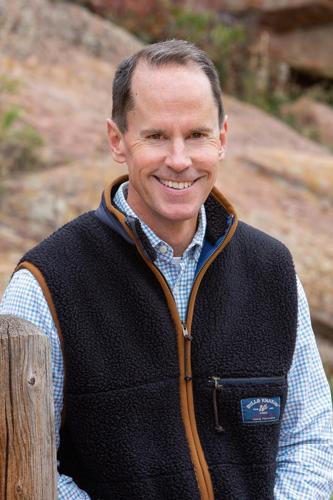 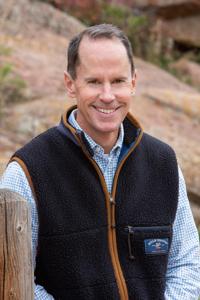 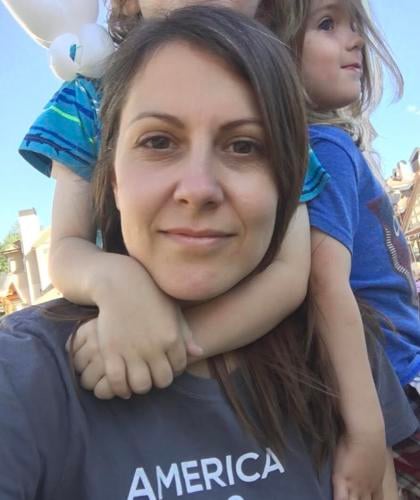 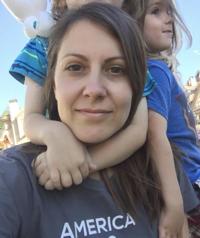 Coloradans can be proud of Cory Gardner’s accomplishments.

As Gardner’s term in the U.S. Senate draws to a close, it’s remarkable to note the record of achievement by the dynamic native of Yuma. With election season behind us, perhaps Coloradans can step away from partisan rancor and appreciate that Sen. Gardner was a principled Republican and a constructive problem-solver.

Serving under two presidents — a Democrat and a Republican — Sen. Gardner successfully addressed issues important to Colorado and our nation.

Piloting the Great American Outdoors Act, which The Associated Press called “the most significant conservation legislation in nearly half a century,” he worked with the late-Rep. John Lewis (D-Ga.) to secure permanent funding for the Land and Water Conservation Fund, providing nearly $2 billion a year to address a backlog of maintenance at national parks.

A strong advocate for human rights and economic progress, he joined with Sen. Ed Markey (D-Mass.) to pass the Asia Reassurance Initiative Act, which sets out U.S. strategy to counter Chinese dominance by authorizing greater support for Taiwan, creating opportunities for American business and promoting democracy, freedom, and rule of law in China. Another Gardner bill requires U.S. government agencies to report on China’s human rights abuses of the Uyghur Muslim minority.

Communities in southeast Colorado have battled water contamination problems for over 60 years since the Arkansas Valley Conduit was authorized under President Kennedy, but Sen. Gardner secured funding necessary to make clean water a reality for about 50,000 people.

Convinced that those who are responsible for managing our federal lands should work closer to those lands, he led the effort to move Bureau of Land Management headquarters to Grand Junction. He also teamed with Colorado’s Sen. Michael Bennet (D) to make Colorado a finalist for permanent home to U.S. Space Command and the new Space Force branch of the armed services.

Recognizing the desperation of those battling depression or contemplating suicide, he joined forces with Sens. Tammy Baldwin (D-Wis.), Jerry Moran (R-Kan.) and Jack Reed (D-R.I.) to designate 9-8-8 as the national suicide hotline number.

Amid the frantic early days of the COVID pandemic, he earned praise from Gov. Jared Polis for helping bring about the delivery of ventilators to help Coloradans stricken by the virus.

Although he opposed legalization of recreational marijuana, he heeded the will of Colorado voters by supporting states’ rights to determine their policy and by working to allow legal banking services for these businesses.

He’s shown unwavering commitment to stronger border security, but he also knows from his experience that legal immigrants and seasonal workers have played an important role on Colorado’s farms and ranches for more than 50 years.

All the while, Sen. Gardner remained true to his conservative principles. He supported the nominations of Justices Neil Gorsuch, Brett Kavanaugh and Amy Coney Barrett based on their commitment to defending our constitutional freedoms against encroachments by heavy-handed government officials, and he consistently defended our First and Second Amendment freedoms.

Yes, he worked with President Donald Trump after early criticisms. To do otherwise would have been foolish for him and counterproductive to the interests of Coloradans. But he also learned how to express disagreements with the president in ways that affect change rather than produce headlines.

Perhaps what goes most underappreciated is that Cory Gardner is a genuinely good person. The two of us have watched him since his high school years. He and his family, like the families of Bill Ritter or Wayne Allard, are people you’d welcome as neighbors.

Whether in Washington or back at home, Sen. Gardner is truly an asset to Colorado.

Counterpoint: Katie FarnanCory Gardner went to considerable lengths to lose his Senate seat. A wave of “anti-Trump sentiment” alone won’t explain it. Democrats in Washington saw only one net gain of a duly elected Republican seat this year — and it was Gardner’s.

In the 1,460 days that Donald Trump was president, Cory Gardner dismissed opportunities to secure his reelection as quickly as they materialized. He was an unwavering yes vote for health care repeal, despite majority support among Coloradans to keep or improve the system. From there, national polls showed overwhelming lack of support for the massive $1 trillion transfer of public funds to corporations and the ultrawealthy that the 2017 tax cuts provided. Gardner was an enthusiastic yes vote nonetheless.

In 2018, with the long shadow of Colorado’s history of gun violence and mass shootings trailing behind — and despite soaring support for stricter gun safety measures — Gardner actively blocked universal background checks instead. And while he could have stayed away from the open sewage of wildly false claims of voter fraud in the midterms, he waded in, appearing on CNN to defend baseless accusations of “irregularities” in Florida.

And in 2019, nearly two years ahead of the general election, Gardner was the first senator to endorse Trump for reelection. Surely not a surprise, given their shared party affiliation. But Gardner saw no need to divulge his reasoning for how Trump — a person so repugnant to Gardner’s alleged principles in 2016 that he claimed he would write in “Mike Pence” — had now earned his vote.

Throughout four years of choices made and votes cast, Gardner could have blunted the growing anger of his constituents. Coloradans across the state were demanding accountability in the form of open dialogue. He could have held regular Q&A forums, open to the public and announced in advance. He could have done the hard thing. He could have faced his critics and explained himself. He didn’t.

Instead, after a one-day blitz across three Colorado cities in August 2017, followed by a lone town hall in Pueblo on Nov. 20, 2017, Gardner went into hiding.

Into the breach stepped a screen-printed foamboard cutout fashioned in his likeness — a cynically derivative, wholly partisan scrap of political theater. Yet the regular folks, working moms, established groups, and volunteer activists behind the cutout had relentless focus and drive.

They built coalitions with each other and pierced the “activist bubble” to achieve local and national coverage again and again. They gave Coloradans a tool for articulating and sharpening their arguments against the senator who couldn’t find the time.

With each year, each vote, and with Gardner’s casual invalidation of his constituents, they ended up drawing the contours of the junior senator, and they wrote the narrative of his performance.

But let’s be clear: holding regular forums wouldn’t have been enough. The fact that Gardner couldn’t handle Q&As speaks to the bigger problem. His policies are unpopular in Colorado. He didn’t temper his votes to reflect that. And he didn’t make the case for those votes. Full steam ahead to the largest loss for an incumbent senator in Colorado in four decades.

It’s not just that Trump is unpopular in Colorado — he is. Corporatocracy, voter suppression, attempts to curtail basic civil rights like reproductive choice, while ignoring public safety and worker’s rights, are also wildly unpopular statewide. Gardner knew that.

And he let us sketch him accurately by providing the raw materials. Gardner’s loss should be an object lesson to a Colorado GOP who desperately needs to read their state better if they hope to win statewide office or a competitive election again.

Greg Brophy and Mark Hillman served as Colorado State senators. Katie Farnan is a working mother of two, librarian, lead handler for Cardboard Cory, and dedicated to continuing the fight for progressive values in Colorado in a post-Trump era.

Greg Brophy and Mark Hillman served as Colorado State Senators. Katie Farnan is a working mother of two, librarian, lead handler for Cardboard Cory, and dedicated to continuing the fight for progressive values in Colorado in a post-Trump era.

We have heard about “racist” statues. The charge of “racist,” used to any degree real or perceived, has become a powerful weapon among those p…