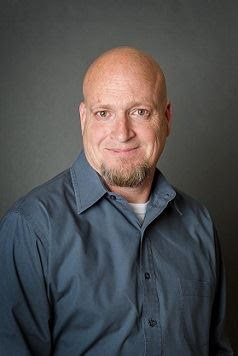 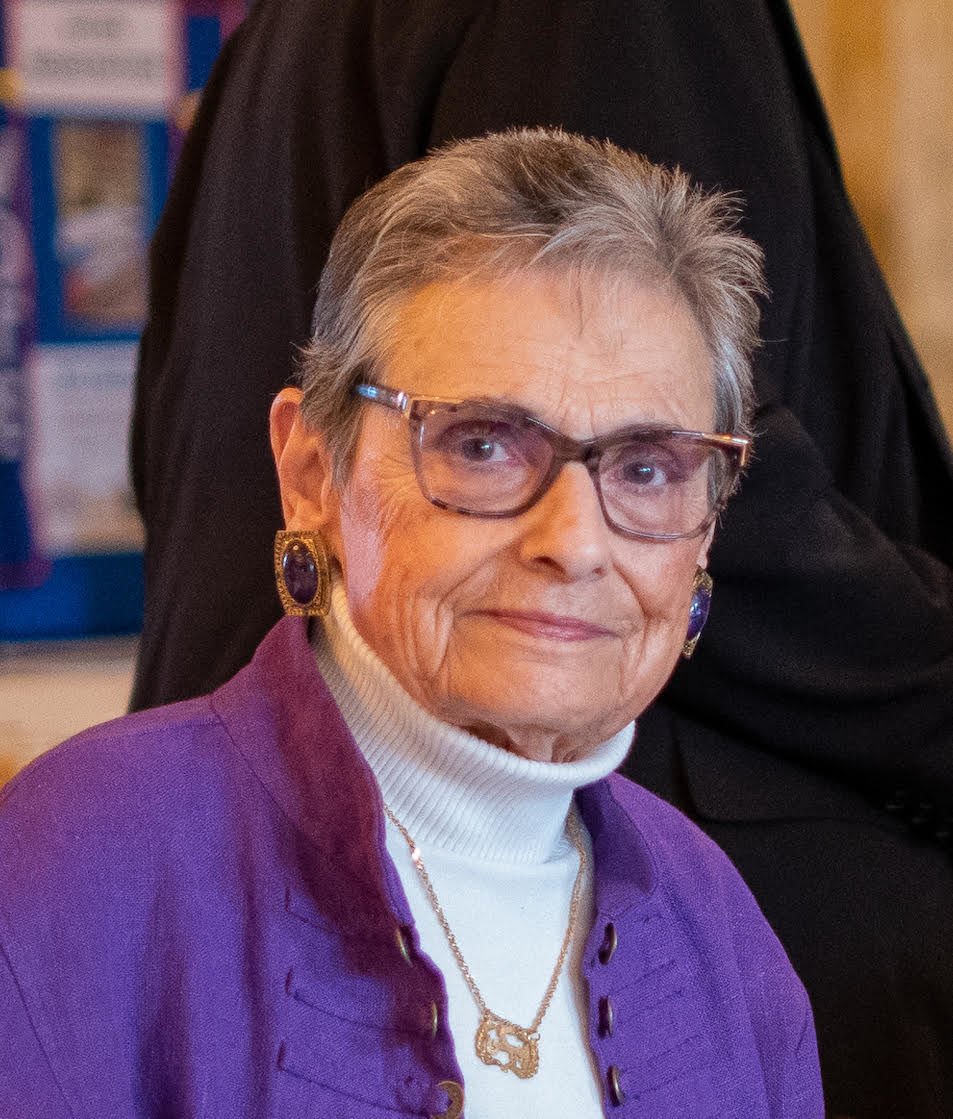 This November, Colorado will become the first and only state, thus far, in which the people will get to vote on whether to join the National Popular Vote Interstate Compact. For a multitude of reasons, Colorado voters should vote no.

The National Popular Vote Interstate Compact, or NVP, is an end-around to the Electoral College, giving Colorado’s nine electoral votes and more political power to states with larger urban centers, such as California, Illinois, and New York. Under this National Popular Vote scheme, highly populated states and big cities would have an inflated influence over less populated states like Colorado.

Big state dominance over Colorado’s electoral votes would have a very real impact on our leverage in national policy debates. Think, for example, infrastructure funding. Under the electoral college, Colorado’s nine electoral votes are highly coveted. Presidential candidates of both parties fight for Colorado by keeping our interests in mind. Not so, under the NPV scheme.

Supporters of the NPV tout that the Compact makes many improvements to the presidential election system, but their arguments lack supporting evidence, only assumptions. The big claim is that the Nation Popular Vote makes every vote equal, but how is this possible if the votes of your state are changed, based on the results of another state? That’s not equal. And that is not fair!

In every state in which the Compact has been enacted, it has been done by state legislators without regard for the voters of the state and amidst bipartisan opposition. Here in Colorado, Mesa County Commissioner Rose Pugliese and I filed a citizens’ referendum within hours of the Legislature’s passage of the scheme. This is the first citizens’ referendum in almost 90 years. With the help of about 2,000 volunteers and the signatures of over 228,000 registered voters (a record), Coloradans now have the ability to veto the governor and the state Legislature, a true example of limiting the powers of the government by those who are the governed. Like the Declaration of Independence states “[…] Governments are instituted among Men, deriving their just powers from the Consent of the Governed, […] it is the right of the people to alter or to abolish it.”

The individuals behind the National Popular Vote are going to great lengths to influence the voters of Colorado. Their only hope to overcome their losing argument and organic in-state opposition is through shock-and-aw spending by out-of-state interests. National Popular Vote is not a product of Colorado; rather, it is a product of a handful of out-of-state billionaires, mainly from California. In fact, of the over $1.5 million in political contributions made to pass NPV in Colorado, less than 1% of the money comes from donors who live in Colorado; most of the rest of it came from California and New York.

The National Popular Vote would add more national control over Colorado, surrendering our unique voice in the union and relinquishing our influence to out-of-state billionaires. This November, voting “NO” on the adoption of the agreement among the states to elect the President by National Popular Vote will help preserve Colorado’s voice in choosing the president.

We all want our voice to matter when we vote in elections. Our vote is our voice, and it should mean something. Unfortunately, for millions of Americans, their vote in presidential elections mean nothing. The National Popular Vote will change that.

It’s not that all votes aren’t recorded. They are. The votes on the losing side just don’t count. Those millions of votes are disregarded because of the statewide winner-take-all electoral college system used in 48 states (including Colorado) today. Whichever presidential candidate gets the most popular votes in each individual state wins that state’s Electoral College votes.

The same principle applies to Democratic candidates in our neighboring states of Utah, Wyoming, Kansas and Oklahoma. Over 3 million popular votes for Democrats in those red states since 2008 have turned into zero electoral college votes for the Democrat from those states. Both sides lose.

Instead, presidential campaigns only focus on winning a few “swing states” — states where the vote will be close. They don’t reach out to voters in states where the result is known. They make promises and campaign to the Americans who live in swing states.

It doesn’t matter the size of the state; what matters is if it is a swing state. From Vermont to Indiana, from Texas to Hawaii — the only thing nonswing states have in common is they are ignored by presidential campaigns because they are predictably red or blue.

In fact, the vast majority of states are safely red or blue states. For the 2020 election, most analysts predict there are no more than eight swing states. Colorado is not one of them.

It doesn’t have to be this way. The United States Constitution allows states to allocate their presidential electors in whichever way each state deems appropriate. Colorado used that power last year to join 14 other states and Washington, D.C. in an interstate agreement for the National Popular Vote.

The National Popular Vote makes every vote relevant while preserving the Electoral College. If enacted by enough states, it would mean all Coloradans will have an equal say in who wins presidential elections regardless of which candidate they support.

The National Popular Vote is very straightforward: whichever presidential candidate wins the most popular votes nationwide is the undisputed winner of the election. This should sound very familiar because it is the way we choose every other candidate for elected office. Nothing changes about how we vote, only that every vote ultimately matters.

In our democratic republic, “we the people” should decide who represents us, not just people from a few swing states. Please vote yes on the National Popular Vote this fall.

Don Wilson is the mayor of the town of Monument and co-sponsor of the referendum against the national popular vote, which will appear on the ballot in November. Marcy Morrison is president of the League of Women Voters of the Pikes Peak Region. Her long history of public service includes representative in the Colorado General Assembly, El Paso County Commissioner, and mayor of Manitou Springs.

Don Wilson is the mayor of the Town of Monument and co-sponsor of the referendum against the national popular vote, which will appear on the ballot in November. Marcy Morrison is president of the League of Women Voters of the Pikes Peak Region. Her long history of public service includes representative in the Colorado General Assembly, El Paso County Commissioner, and mayor of Manitou Springs.