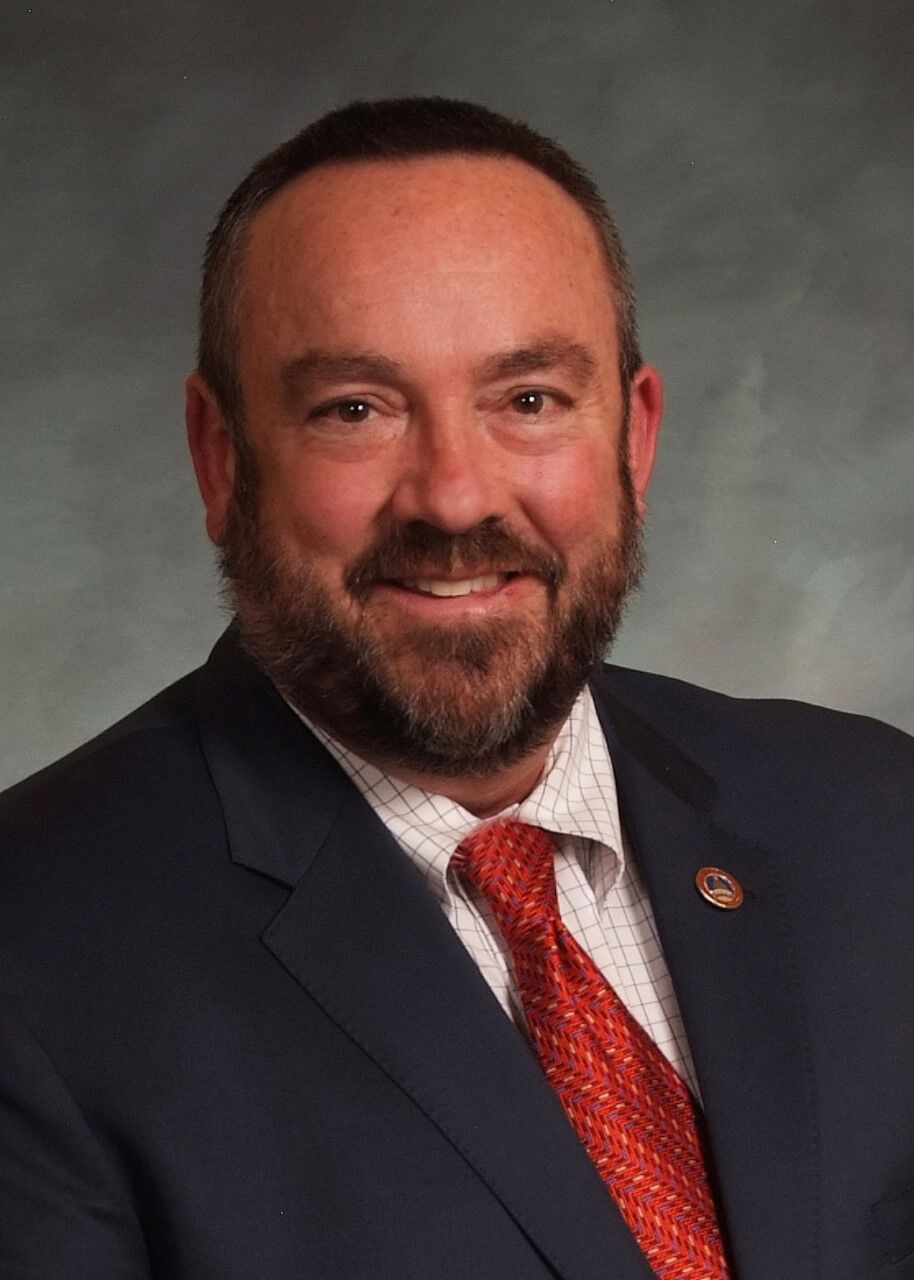 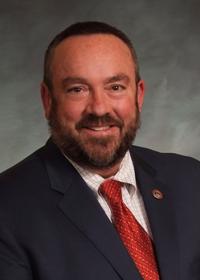 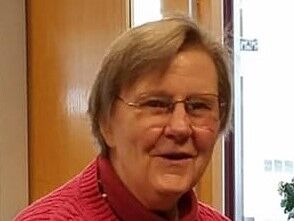 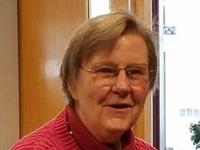 We live in a world of energy. The days of candle lanterns and wood fires are largely gone, except for nostalgic trips to the family cabin. Now we have a need for readily available and relatively inexpensive electricity. Without it, our lives grind to a halt.

The number of solar arrays and wind generation units in the West speak to a changing world when it comes to generating electricity. The accompanying policy discussions speak to the difficulty of providing the amount and reliability of those sources when the wind doesn’t blow and the sun doesn’t break through the clouds.

In part because of the market and policy discussions, the cost of energy produced by renewable sources has decreased and solutions to pollution from traditional energy sources have been explored. There has been a push to rely more heavily on wind and solar resources to supply power and, in turn, reduce carbon emissions.

One big issue: typical “green” energy sources such as wind and solar are not suitable for baseload. When the sun doesn’t shine and the wind doesn’t blow, it’s hard to produce the necessary amount of energy being demanded by customers from those resources. Just last winter in Colorado, days of extreme cold led to energy companies begging customers to reduce their energy usage; wind and solar lacked the reliability Colorado families needed. Limiting energy production to just a few sources is not practical and is not in the best interest of ratepayers.

As a component of an all-of-the-above power portfolio, nuclear fission is splitting uranium atoms, converting the energy release into heat, and producing energy. The electricity created from nuclear energy is the most reliable and steady form of emission-free energy available today.

Additionally, nuclear energy plants produce power at their maximum capacity over 93% of the time during the year, which is nearly double that of natural gas and coal units and up to 3.5 times more than wind and solar.

Unfortunately, nuclear energy has a bad reputation. This comes from a misunderstanding of risks involved and how much clean energy it produces. Modern advances in nuclear power plant design will lead to smaller-scale plants that are more cost-effective to build and safer to operate. Pueblo County is exploring small modular nuclear reactors as a replacement for the Comanche coal-fired plant that could close by 2040.

Wind and solar, traditional renewable energy sources, coupled with nuclear power, make a reliable and economical resource mix. Innovative products, like the new small modular nuclear reactors being developed by NuScale and the Idaho National Laboratory, are designed to work alongside renewables and allow them to vary output as necessary to complement intermittent generation of renewables.

To meet the demands of today’s families and businesses, we need clean options. When it comes to power generation, Colorado ratepayers cannot afford to let the myths about nuclear sideline the resource. Let’s not get left in the cold. The science shows that nuclear power is a safe and viable resource that can help generate good, clean power for generations.

Nuclear power is not a solution for anything except perhaps the nuclear industry’s desire for taxpayer dollars. The nuclear industry sales pitch, such as presented to a largely invitation-only meeting in Pueblo on July 15, promotes “new nuclear” or advanced nuclear, the only thing new is the packaging of the reactors. Even that is still experimental and on the drawing board, with NuScale working with the Nuclear Regulatory Commission on various elements of their design licensing. No operating commercial models have been built, and even if everything goes according to schedule, a pilot plant in Idaho is not expected to be completed until about 2030 — at a cost of 1.3 to 3.6 billion dollars, which they have received from us taxpayers via the Department of Energy. According to widely available statistics of energy costs, nuclear is still the most expensive generation source.

NuScale corporation’s small modular reactors are, in fact, the same light-water nuclear reactors as used to generate power in other settings, using uranium as fuel, requiring cooling water, and generating the same radioactive waste products. To generate power at the level of the coal-fired Comanche 3 power plant in Pueblo County would require at least 12 of the reactors NuScale is proposing. So instead of one large reactor, there would be twelve or more nuclear reactors, with a correspondingly greater probability of error or accidents.

For NuScale as with other nuclear reactors, even if their more experimental proposal for air-cooled versus water-cooled generating capacity is accepted by the NRC, the waste extracted from the reactors every 12-24 months would have to be stored for five years per batch in a pool of cooling water, with the necessity of use and refreshment of this pool for the life of the plant. A corollary of the waste fuel handling is that each of the 12 reactors must be opened and the radioactive fuel transferred and replaced every 24 months at the least, again with a multiplied probability for accidents or errors.

Because there is no long-term national repository for high level nuclear waste, this waste will be stored on-site in the community where it was generated for many years. Because that waste has a half-life of more than 20,000 years (meaning at that point half of the radioactivity will be broken down), it will remain a burden to future generation for as long as any of us can imagine.

Although proponents present nuclear power as a ready, clean solution to the climate crisis, it is neither. The classic nuclear power plants with their iconic cooling towers are aging out of the system, following a long history of operational difficulties, environmental contamination, closure and clean-up issues, as well as the storage of radioactive waste essentially in perpetuity. The “new nuclear” is not new except for means to package it and is at least 10 years or more from even being ready for commercial construction.

The proponents, including NuScale, want to put these plants into closed coal fired power plants, in communities often well within the zones of risk set by the NRC. Because that could rightfully raise community concerns, as well as increasing potential casualties in case of an accident, NuScale is asking the NRC to reduce the zones of protection around their nuclear reactors and radioactive waste sites because of the claimed lower risk for their still-experimental multi-reactor units.

Is Colorado ready for an unproven energy “solution” that will not even be ready for testing for a decade? The answer is “no.”

Rep. Hugh McKean (R — Loveland) serves as minority leader in the Colorado General Assembly. Velma L. Campbell, MD, MPH is a physician specializing in public health, particularly occupational and environmental health. She is the vice chair of the Sangre de Cristo Group of the Sierra Club.

Rep. Hugh McKean (R - Loveland) serves as Minority Leader in the Colorado General Assembly. Velma L. Campbell, MD, MPH is a physician specializing in public health, particularly occupational and environmental health. She is the vice-chair of the Sangre de Cristo Group of the Sierra Club.