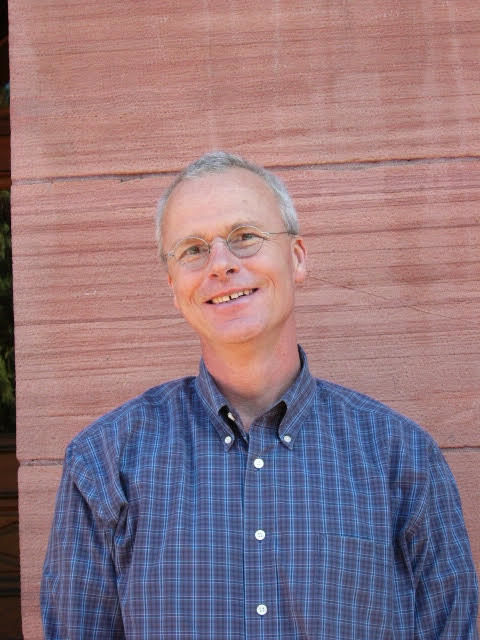 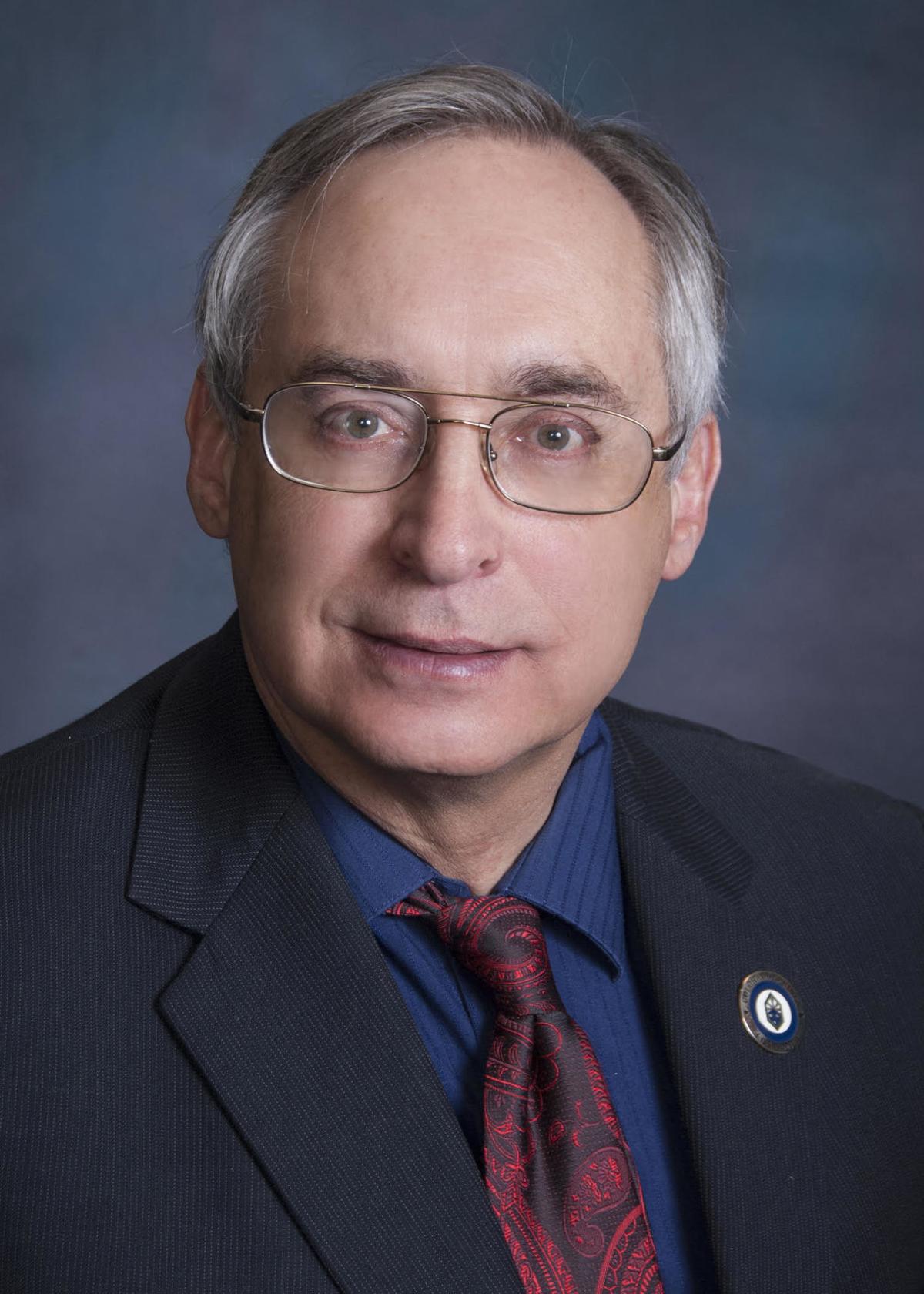 Things were very different in our city when the Drake Power Plant was built nearly 100 years ago. Drake utilized the then state-of-the-art coal plant technology to deliver electricity to a thriving community of under 45,000 residents. High-tech of the time included radio and silent films. Air travel was in its infancy.

Fast-forward to today. Our community is more than 10 times the size it was in 1920, technology has far outstripped the Ford Model T, and worldwide air travel is widely available. Yet here in Colorado Springs we continue to rely on electric power generated by nearly century-old technologies when much better, cleaner, and more cost-effective options are available.

Nearly a century ago, Colorado Springs made the decision to invest in coal as the cheapest and most reliable energy source. Our community is still home to two coal plants: Martin Drake and Ray Nixon. But times are changing. Today, we have new clean-energy technology, increasingly expensive coal operating costs, and an awareness of the environmental and health costs of fossil fuels. Does it make economic sense to keep investing in the past?

Customers are demanding that their utilities provide power that is guided by what we know today, not what we knew nearly a century ago. In Colorado, wind energy is the cheapest electricity, with solar close behind. Utilities across the state are replacing coal plants with cheaper, cleaner technology. In Pueblo, Xcel Energy will be closing two coal units, replacing them with mostly wind, solar, and batteries. The estimated costs savings are between $213 million and $374 million.

Colorado Springs could be saving money, too. A 2019 report by Strategen found that retiring Drake by 2023 and replacing it with wind or solar could save customers more than $42 million. If Drake and Nixon were replaced, we could see more than $155 million in savings. That doesn’t account for the societal costs of burning coal (another $2 billion savings).

The professional planners and engineers at Colorado Springs Utilities know that the resources of yesterday cannot serve our community forever. As our region grows, our aging electric infrastructure is not sufficient nor sustainable to meet anticipated needs. As the energy market evolves, we must take advantage of trends in pricing, availability and innovative technologies to ensure we continue to enjoy consistently reliable and low-cost electricity. Our energy professionals are seeing falling costs for wind and solar energy, battery storage, smart grids, and more efficient buildings. If we don’t take steps to update our energy infrastructure, we could face the consequences of an aged power system that is increasingly expensive and unreliable. The professionals at Utilities are considering this as they develop sustainable, affordable, and reliable options to present to our utilities board.

We don’t drive the same vehicles we did in the 1920s, we don’t do business the same way and we don’t use the same technologies. Why should our power grid be hamstrung by ideologies and technologies from the last century? If we want a thriving and healthy (physically and economically) community, it should start with our community-owned utility. We have worked hard to build out a well-rounded economy and attract young professionals and economic innovators to ensure we remain a desirable place to live and do business.

We are at a critical juncture where we must choose to embrace innovation and clean, sustainable technology. Now is the time to retire coal — to be bold, forward-thinking and strategic. To be anything less would be a disservice to our citizen-owners — and our community’s future.

The state will force the closure of Drake by 2030 under current legislation, and we shouldn’t close it sooner. The need for the Drake power plant is based on economics and reliability.

The arguments to close Drake focus primarily on the alleged impact of carbon emissions and air pollution, the “social costs of carbon.” But Drake’s emission control equipment is effective, and the plant, along with the county as a whole, more than meets required environmental regulations. Most of the regional air pollution is generated by transportation and only one-fourth by power plants, only one of which is Drake.

Carbon emissions are blamed for global warming, but global warming is controversial. The climate has always been changing and satellite data (which NOAA calls the most accurate) shows a one-third degree decline in the Earth’s average temperature between 1998 and April of this year. But this is a subject for another day.

The figure we use for the costs of renewables also fails to address the full life-cycle cost of replacing wind turbines and solar panels. One 250-megawatt carbon-generating unit only needs to be replaced every 60 years, compared to every 30 years for the hundreds of wind turbines and/or solar panels required to produce the same amount of energy.

So-called “100 percent renewable energy” is also a misnomer because renewable energy is not consistent and has to be backed up by either huge banks of batteries, which don’t exist on a sufficient scale, or a conventional plant. For example, Colorado College claims that its energy is 100 percent renewable, but it is being powered by coal and natural gas at night because its solar panels aren’t lunar panels. Our 246 megawatts of solar in the works will need 150 MW of gas generation to back them up.

To replace a conventional plant with renewables, Utilities would have to overbuild the generation by more than three times, as determined by multiple studies. This is due to the inconsistency of renewable power sources: the system needs redundant capacity that kicks in when the sun stops shining or the wind stops blowing. Utilities is taking excess wind power off the grid at a discount because other utilities have had to overbuild.

The proponents of early Drake closure want to shut down power plants and eliminate oil and gas production across Colorado. This would leave us with no reliable generation when the wind does not blow, the sun does not shine and the batteries run out after four hours. Everywhere this has been tried, it has resulted in skyrocketing rates and rolling blackouts.

The air quality in our region is the cleanest along the front-range. We need to keep Drake operational until 2030 to maintain the lowest rates for our customers and to ensure our lights come on and our heater fans blow on cold winter nights, and those electric vehicles need charging.

Mark Griffin Smith is the John L. Knight Professor for the study of free enterprise at Colorado College. He holds a Ph.D. in Resource Economics from Duke University. Andres Pico represents District 6 on the Colorado Springs City Council and serves on the board of directors of Colorado Springs Utilities and the Pikes Peak Area Council of Governments. He holds master’s degrees from Salve Regina University and the Naval War College.

Mark Griffin Smith is the John L. Knight Professor for the Study of Free Enterprise at Colorado College. He holds a Ph.D. in Resource Economics from Duke University. Andres Pico represents District 6 on the Colorado Springs City Council and serves on the Board of Directors of Colorado Springs Utilities and the Pikes Peak Area Council of Governments. He holds master's degrees from Salve Regina University and the Naval War College.