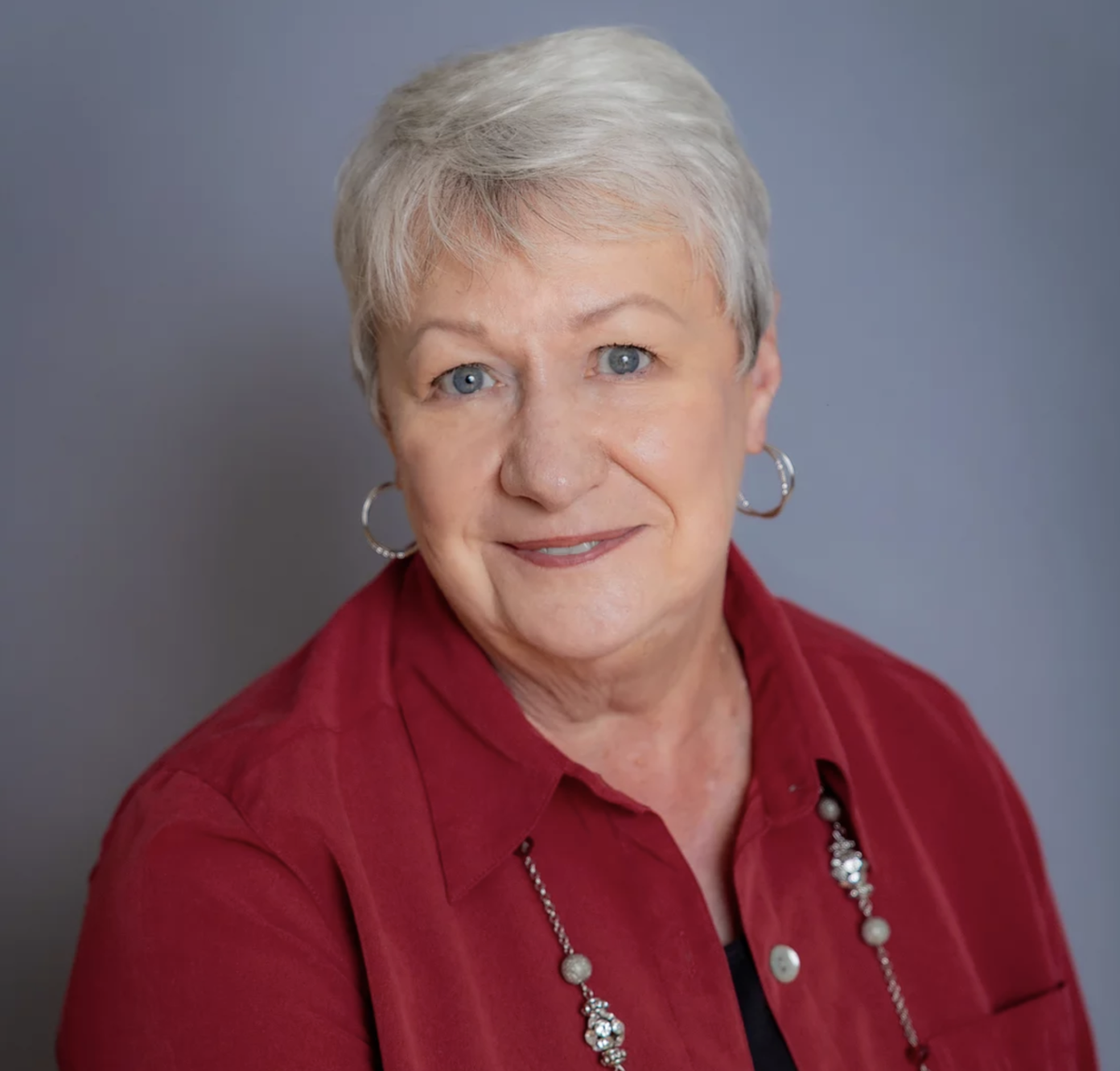 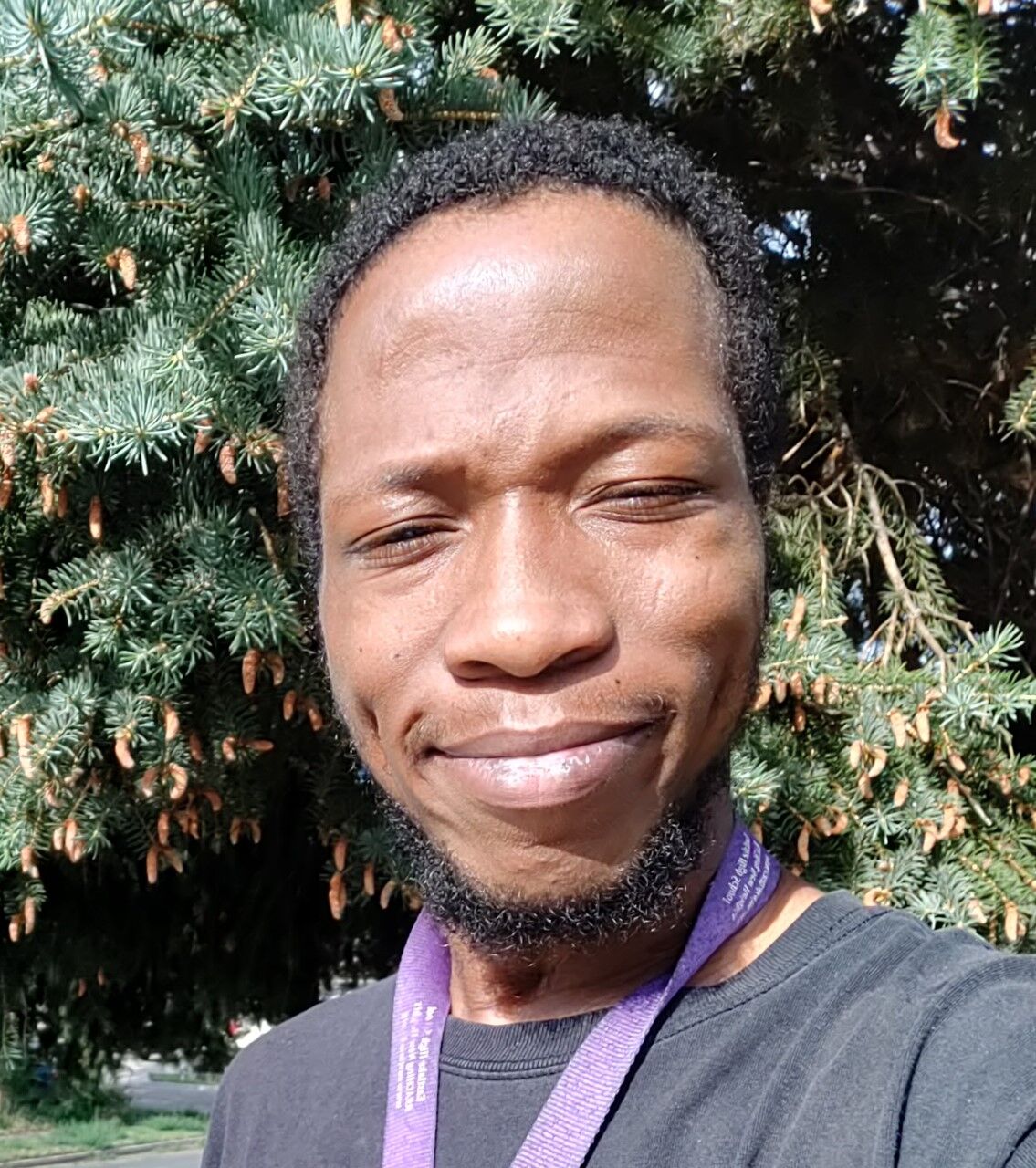 Last year, Denver Public Schools joined a state and nationwide debate when they removed all of their school resource officers. The DPS decision came amid and largely because of a tidal wave of fury at police officers in the wake of George Floyd’s death last June.

Making such consequential decisions due to prevailing political winds is unwise, and other Colorado school districts would be unwise to follow suit. SROs aren’t just police officers; they are specially trained to interact in school settings. The Department of Justice defines an SRO as a law enforcement officer “in a community-oriented policing assignment to work in collaboration with one or more schools.”

In their community role, SROs provide a number of benefits to our students including mental health counseling, building strong relationships between students and law enforcement, and by far most importantly, protecting students and staff.

While it is their primary objective, the benefits of SROs are not limited to preventing gun violence. Their purpose when introduced in the 1950s was to establish trust between students and law enforcement. SROs who are trained to interact with a variety of school-age challenges benefits students especially at a time when tensions with law enforcement are high. Juvenile arrests have declined 75% since 1996 in part because of SRO training.

Certainly, SROs are not without their flaws and there is plenty of room for reform. This session, I was a co-sponsor of House Bill 21-1059 “Online Student Protections.” The bill was inspired by Isaiah Elliott, a student in Widefield School District, who was suspended for having a toy gun in the background of his zoom camera. In that case, an SRO came to the Elliotts’ home and threatened Isaiah with arrest if the incident happened again — which never should have happened.

Legislation like 1059 is necessary for improving our schools and their relationships with SROs but removing officers from schools would be throwing the baby out with the bathwater and comes with potentially dire consequences.

One retired SRO in the Denver Public School system pointed out in an interview that patrol officers, with significantly less specialized training than SROs, will now have to respond to serious incidents in schools.

A retired DPS teacher shared in an interview that an SRO protected her by parking next to her and frequently checking in on her when a student was threatening her life.

The Department of Justice and the Federal Commission on School Safety affirm the importance of these officers in schools. The department referred to SROs as “the school personnel best positioned to respond to acts of violence” because of their “specialized training.” Given Colorado’s abysmal track record with school shootings, removing those best positioned to stop school shooters is beyond foolish. It’s dangerous.

In my 25 years as a middle school teacher in a Colorado Springs public school, I can attest to the positive impact of SROs. When an eighth-grade student expressed his interest in joining a gang, an SRO took the boy under his wing. Thanks to the officer’s efforts, that boy graduated high school and is a law-abiding citizen to this day.

Don’t make students and teachers the victims of political sensationalism.

The past school year came with the obvious challenges and concerns that COVID brought. What is best for children socially and emotionally was weighed against the challenge of ensuring that schools are safe. The events of the summer of 2020 have caused many to ask if we need police in our schools, another problem in trying to find a healthy balance between kids getting what they need to thrive and keeping them safe. Now is the time to boldly act by removing school resource officers from our public schools.

I was born and raised in the Colorado Springs and attended the oldest school district. When I was in high school, a friend’s cousin died at the hands of police, a situation that traumatized us. When I returned to school, I was triggered and retraumatized every day being around armed officers. I no longer felt safe in the space I should have been comfortable in and regularly did not want to attend school.

The use of SROs has exploded in the past 20 years, an attempt to prevent the tragic school shootings that have become a regular occurrence in our country. We did this without looking at how regular police presence affect students’ well-being or behavior. Many schools have made SROs the agents of school discipline, resulting in more punitive consequences for disruptive and low-level behavior problems.

Police in schools has made the school-to-prison pipeline worse. Children as young as 10 are being ticketed and arrested in schools for minor offenses. These encounters lead to an increased involvement with law enforcement and can result in students being pushed out of schools and funneled into the justice system. It is not surprising that arrest data of SROs disproportionately affect children of color.

Discipline issues, often rooted in poverty, trauma in the home, or disabilities, should be handled by counselors and creating a supportive environment. Students should be afforded a second chance and help, rather than getting caught up in the justice system. Many school districts have found tremendous results in using restorative justice as an alternative.

Many children of color have deep trauma when encountering police officers. Stressed by academics, peer pressure, and heavy expectations, we need to ask ourselves if we are helping or hurting students who are already under pressure by placing armed officers in the environment that they spend most of their time in.

Recently, the Denver Public School Board voted to eliminate resource officers from their schools and will reallocate that money to mental health supports for students. Innovative school districts across the country are doing the same, a trend that should be followed by other public schools.

There is no evidence that the use of SROs reduce crime or have made schools safer. We must continue to recognize the disparities in our law enforcement systems, keep these systems accountable, and ask whether they are doing more harm than good.

As citizens and community leaders, we need to advocate to help the defund the police and reappropriate funds to services and programs that will holistically address societal problems. Teachers and districts regularly ask for more school funding to address the needs of their students. We must support funding schools and invest back into kids by hiring more counselors and offering more programs that will support students’ needs.

We must ask ourselves what sort of environment we envision for our children. I refuse to believe that sustaining a system in which school is a place where children are afraid and are surrounded by armed officers is the nurturing and caring environment that is best. It is time to take police out of schools and have a bigger vision of what safety means for our kids.