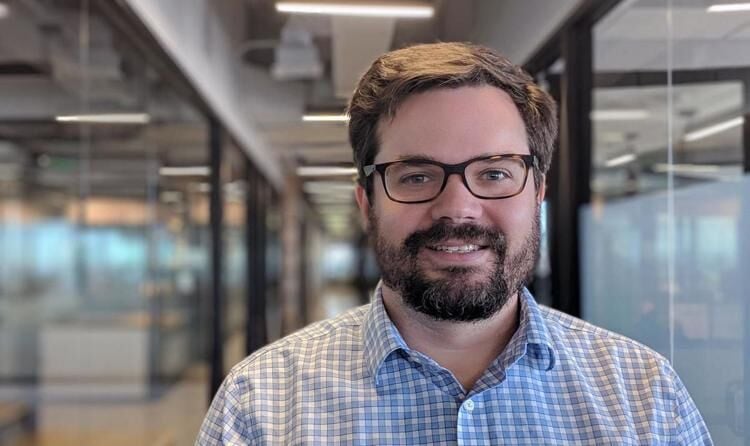 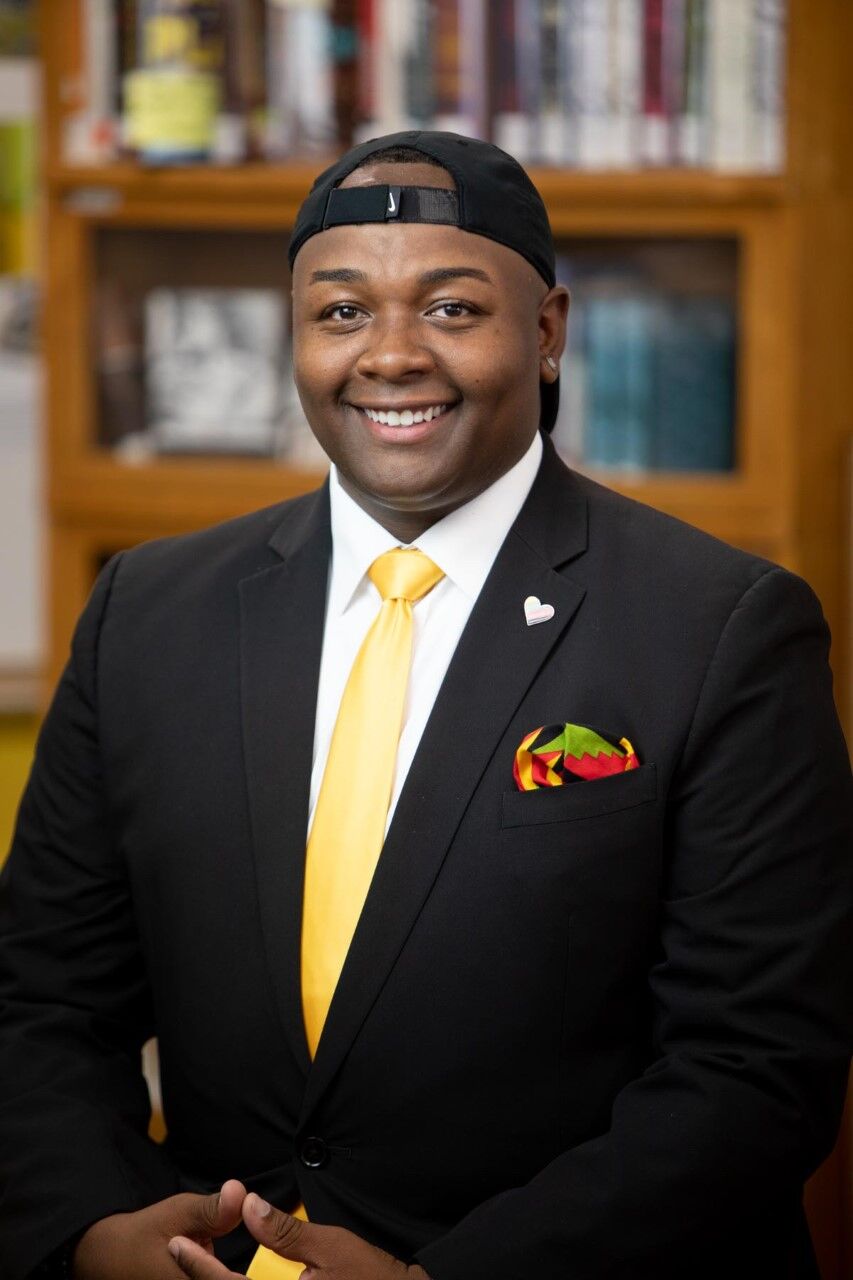 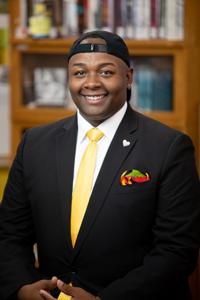 While school funding has grown in Colorado over the past two decades, teacher salaries have gone down, when adjusted for inflation. How we spend money on education in Colorado is deeply flawed.

Rather than solve the real crisis of teacher pay, whose salaries are determined by local school boards, instead this past year the Legislature passed a law to allow elected school board members to pay themselves.

Paying part-time politicians instead of teachers? Such is the insanity of education policy in Colorado.

School board positions are part-time volunteer roles and have been since the state’s inception. They require 5-10 hours of meetings a month. Why on earth would we be discussing paying salaries for that role when we’re not even paying our hard-working teachers a competitive salary?

Clearly our priorities are out of whack.

After an election this week that saw double the number of candidates run for local school boards than did so in 2019 or 2017 — when no school board members were paid salaries — it seems odd to be adding salaries to incentivize more people to run for public office.

In the case of Colorado, though, we’re not debating the general concept of paying school board members, but a very specific piece of legislation that was signed into law this past year — a law that is as deeply flawed as our existing education spending priorities.

When the bill in question was being debated at the Legislature, several amendments were offered to make substantive improvements, all of which were summarily rejected in a partisan fashion by the Democratic majority.

The defeat of applying the ethics in government amendment was particularly alarming, considering the bill’s most vocal and visible proponent was embattled Denver school board member Tay Anderson.

Anderson has become a lightning rod for controversy, most recently for being formally censured by his fellow board members for flirting with underage students while serving on the school board. Prior to that embarrassment, he drew criticism for raising anonymous donations to pay for his personal expenses while serving as an elected official tasked with overseeing a billion-dollar annual budget for Denver schools.

It is unclear whether Anderson has a full-time job, making his visible push for school board pay all the more notable.

For any new education policy, and existing ones as well, we should always ask — what does it do to better serve kids?

It is unclear how paying part-time politicians for a job that is done on a volunteer basis will have any meaningful impact on student learning.

Yes, it will financially benefit elected officials — including the main proponent of the effort to create the salaries, Anderson. But how will it help kids?

And why isn’t that money better spent on increasing teacher salaries?

Counterpoint: Tay AndersonThe passage of HB21–1055 allows school districts to compensate members of their school boards, not exceed $150 per day for official board duties which is in the purview of local districts to decide. This decision is now in the hands of local school boards across Colorado.

The Denver School Board must pass this policy by the certification of the November election for those elected in 2021 to receive compensation for their labor over the next four years. If it is not passed before the certification of the election, the school board would NOT be able to receive compensation until December 2025. Board pay is imperative because everyone should be paid for their labor, especially the stewards of a $1.1 billion budget. I will not personally be eligible for compensation, unless the voters of Denver send me back to the Denver School Board in 2023.

What I am proposing is only a start and pay will need to be reexamined in the future to keep up with the rising economy. The proposed stipend is not a living wage, however due to staunch opposition, I must compromise. This proposal, at the very least, puts us in the right direction to begin to remove barriers for individuals that might want to run for a position on the Denver School Board but are unable to do so due to the required commitment of time without compensation. A result of the board’s lack of diversity is that we look much like our nondiverse teaching pool — 57% of the Denver School Board are white, while 80% of our students are students of color.

School board directors are generally either retired, independently wealthy, or work jobs that give them the flexibility to work their current job and serve on the Denver School Board. I was forced to leave my paying job in the district to accept the volunteer position on the board.

While searching for a new job, I had to be mindful of the hours required to fulfill my duty on the board and soon after the global pandemic hit. I have since been left with severe financial insecurities working whatever freelance jobs I can find. In my second year in office, I welcomed a new addition to my family and had to seriously consider resigning from office to take care of my new son, but because I have a supportive family and extended family, I am able to be in his life without missing key moments. If I did not have this support system I would not be able to be on the school board.

Here is my proposal to begin this monumental move to compensate members of the Denver School Board: Compensation for board members shall not exceed $1,000 a month.

The current proposal would make it that members of the Denver School Board would make less than any other position in Denver Public Schools.

I believe in breaking barriers so parents and working-class people like me can see themselves reflected on the Denver School Board. I believe that equity and diversity should be more than buzzwords, and school board pay will help us live out those values.

Tyler Sandberg is the co-founder and Vice President of Ready Colorado, an education reform advocacy organization. Tay Anderson is one of the at-large directors on the Denver School Board.

Tyler Sandberg is the co-founder and Vice President of Ready Colorado, an education reform advocacy organization. Tay Anderson is one of the current at-large directors on the Denver School Board.