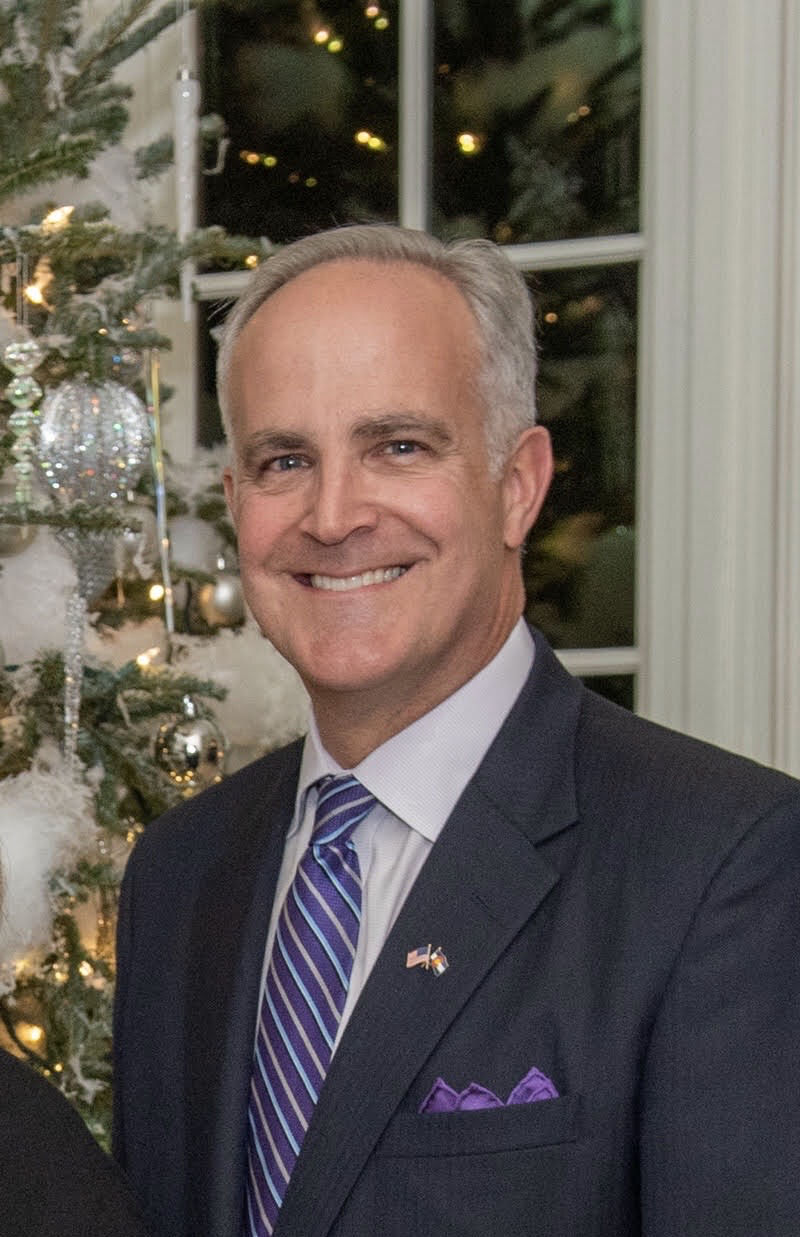 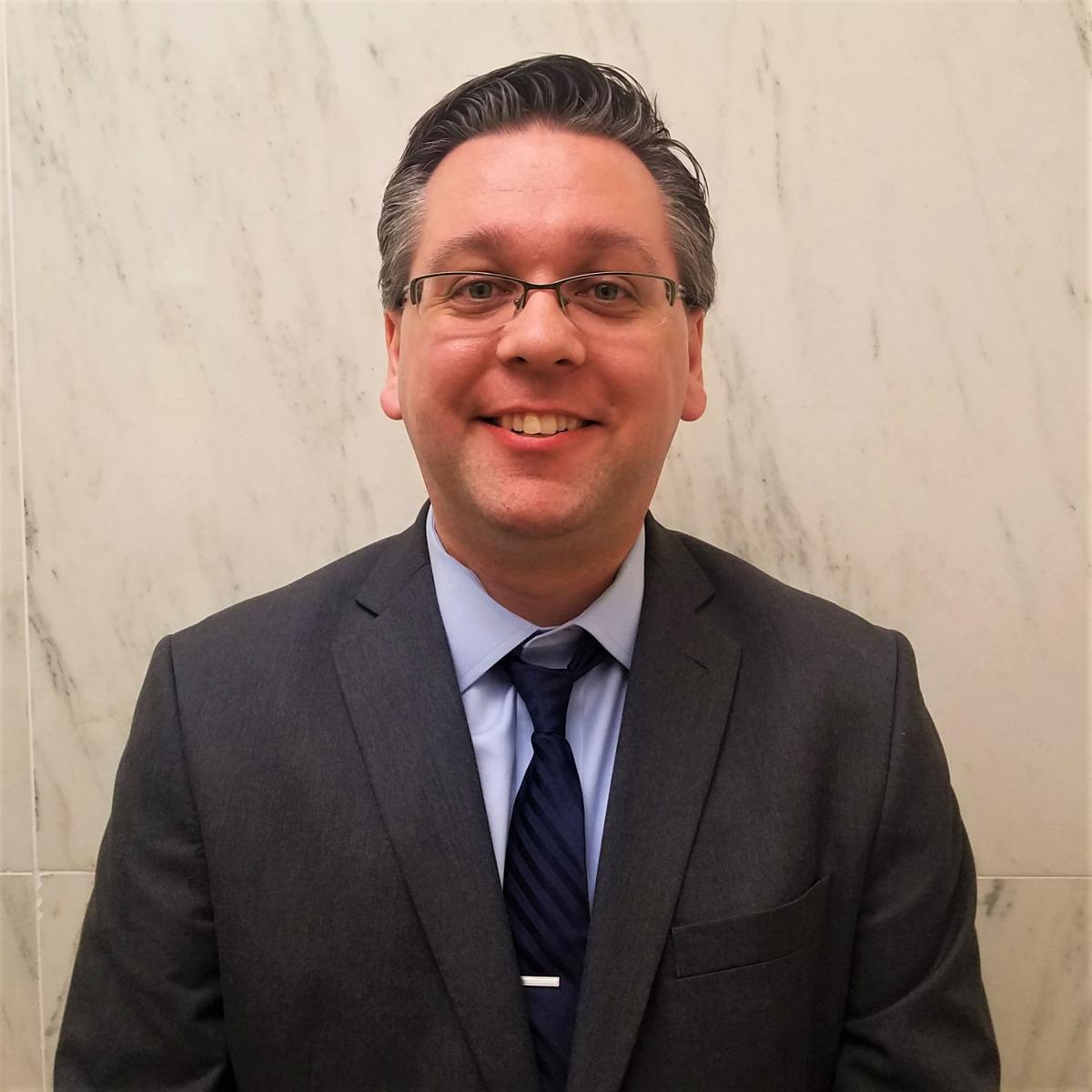 COVID-19 highlighted what many have recommended for several years: the arcane caucus and assembly process, first foisted upon Colorado political parties at the turn of the last century, is an outdated, ineffective, poorly attended, disenfranchising system that needs to be eliminated.

Since fewer than 5% of voters attend their precinct caucus, the complex process bears some explanation. Every two years, the Democratic Party and the Republican Party are forced by the Colorado Legislature to spend hundreds of thousands of donated dollars, print reams of documents, and expend countless volunteer hours to book schools and other facilities across the state. All this is so a minuscule minority can get together on a winter evening to select delegates who will attend various assemblies.

Later, in early spring, parties must reserve more facilities, from small spaces to those accommodating up to 6,000 people, where those delegates get together to determine which candidates are allowed to appear on their party’s primary ballot. If it seems unnecessarily complicated, it is actually worse; and when you add scores of committees, vendors, rules, procedures, bylaws, and legalities, it can be daunting for volunteer organizations with high turnover. But those aren’t the major problems.

These caucuses are innately disenfranchising, because voters must be present to participate. It excludes deployed military, business travelers, the sick or infirm, and those with unreliable babysitters. If COVID-19 social distancing and meeting prohibitions had been in place one month earlier, all voters would’ve been excluded and the whole process would have been completely untenable. Any system that inherently disenfranchises any voters in this way is inherently broken and needs to be junked.

The process is also an unfunded mandate: the Legislature coerces private political organizations and commands them to select their leaders and representatives in the way that it sees fit. This forces parties to expend significant time and treasure in ways that they, if they were captains of their own ships, might spend in more efficient or productive ways. This is injustice. Political parties and their members should be able to decide their own methods for selecting their candidates for the general election.

Our caucus and assembly mandate is frankly “soft socialism” whereby government controls the means of production, not through direct ownership, but by over-regulating and passing laws that usurp legitimate private control. It’s a form of legislative tyranny over private organizations.

As recent Democrat experience in the Iowa caucus demonstrated, the diffuse nature of caucuses and the large number of assemblies are insurmountable barriers to consistency and quality control. The system also exposes those managing these assemblies — our most dedicated volunteers — to expensive lawsuits. It’s a horrifying scenario for an all-volunteer organization to have its most devoted workers subjected to these threats.

The state Legislature needs to end this horse-and-buggy chaos, stop subjugating parties’ nomination processes, and free them to operate as their members choose. I am not optimistic that legislators will give up that amount of power and control, but we have a process that is a vast improvement, and that is our existing primary.

Although our primary method has some flaws, it is in place — a sunk cost — and people understand and support it. It uses proven technology, expands voter participation, accommodates absentee voters, leaves a secure paper trail, and is run by generally experienced professionals. It’s time to move forward and leave the broken caucus and assembly in the past where it belongs.

Caucuses are a party process for party members to pick their candidates for public office. Unaffiliated voters have no official part in it.

Think of it this way: If you want to huddle with the Broncos, to help them pick which plays to run, you have to be a Bronco. The Broncos don’t let spectators into their huddles, and they definitely don’t let in Raiders!

So, be a Bronco. It’s that easy. Affiliate with a political party, and then you get to participate in the party’s decision-making processes.

Other people say caucuses even disenfranchise party members because, being held on one particular day at a specific time in a certain place, if the member cannot attend then they cannot participate.

That’s true, but also disingenuous. Caucuses are no more inaccessible than any other event you’d plan to attend, like a birthday party. All you have to do is show up to vote.

Caucuses aren’t perfect. Nothing in this world is perfect. But these problems aren’t as bad as they’re made to appear, and caucuses do have some often-overlooked benefits which deserve consideration.

Firstly: Caucuses are fun. You get to hang out with your like-minded neighbors, debating about which candidates to support and why. It’s democracy in its purest form.

Secondly: Because caucuses are party events, they’re paid for by the parties, not the state — saving taxpayers millions of dollars each election cycle. When caucuses tell the state whose names to print on ballots, the state doesn’t need to develop petition forms, print them, distribute them, collect them, and verify them — with all the many labor hours which comes with that — for every candidate in every race during every election. That’s a lot of valuable savings.

Thirdly: Caucuses also make it easier for first-time candidates to get onto ballots and win elections. Candidates need only 30% of the voters in any caucus to support them to get onto the primary ballot. And when only a few dozen people attend a caucus, 30% of that caucus is much easier to get than the thousands of signatures required to petition onto a ballot.

If party members want to become candidates without going through the caucus process, in Colorado they can do so by petitioning onto the primary ballot. But petitioning isn’t perfect, either. It also has problems.

Petitioning takes the decision-making process out of the hands of the people and gives it to the candidates themselves. Well-funded candidates who can pay for signature gatherers have a decisive advantage over everyone else, making campaigns more expensive to run and therefore out-of-reach for first-time candidates. That’s bad for everyone.

If candidates fail to secure enough valid signatures to be able to get onto the ballot, they just sue the state to let them onto the ballot anyway — as we’re seeing now with at least one U.S. Senate candidate.

Are these problems likely to go away or get worse if caucuses are abandoned and every candidate in every race has to be petition onto the ballot? The answer is obvious: these petitioning problems will likely get worse.

Jeff Hays is the immediate past chairman of the Colorado Republican Party. He lives in Monument. Ryan Macoubrie is chair of the El Paso County Young Democrats.

Jeff Hays is the immediate past chairman of the Colorado Republican Party. He lives in Monument. Ryan Macoubrie is chair of the El Paso County Young Democrats.