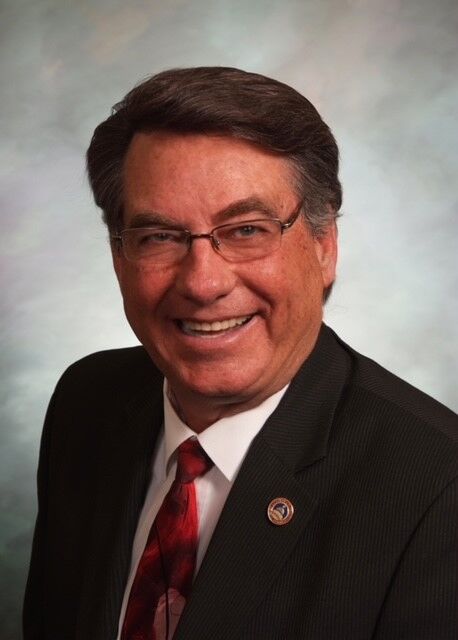 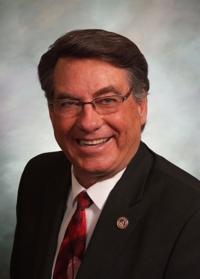 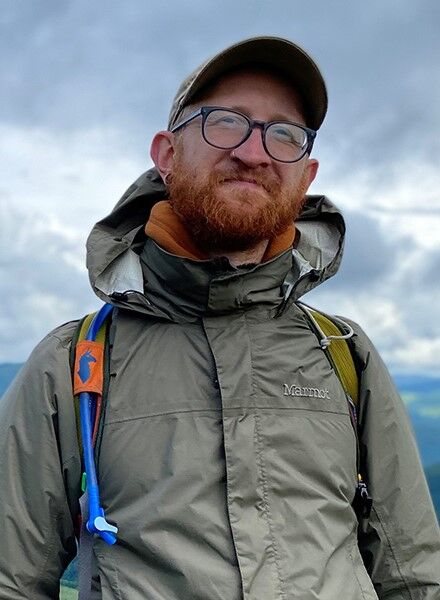 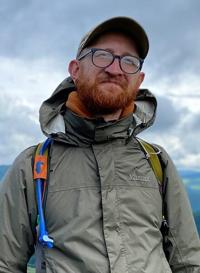 Farmers and ranchers work long, hard hours to produce the food that ends up on your table.

Agriculture is the oldest industry in the world. Throughout history it has evolved to meet the needs of the human race — and so have its workers. This industry is different from any other, and it should be treated as such. SB 21-87 jeopardizes the ability of farmers and ranchers throughout the state to meet our agricultural needs.

The bill lacked support from both sides of the aisle when it was initially debated during the legislative session; it was immediately recognized as an overreaching attack on Colorado’s food producers. The governor’s office urged the agriculture community to stand down and be quiet: they would address our concerns through their rulemaking so that our industry could continue to produce their food. They promised to compromise and protect agriculture as we know it to garner votes from the Democrats who understood the negative impact of the regulation.

Proponents of the original legislation blatantly lied to paint a picture of ag worker despair and abuse. They brought pictures of fenced-in homes and claimed that the fences were in place to keep employees from fleeing, when in fact the barriers were erected to protect the homes when temporary workers were not actively living in the housing.

There are some who genuinely want to help ag workers by mandating overtime pay. Others are merely activists whose lies and distortions have muddied the waters of the discussion. Unfortunately, their lack of understanding of the ag industry and its workers will cause your food to become more expensive. For some, this will leave less money in their pockets for other family necessities – for others, it will be a devastating blow to their family’s food security.

Nearly 80% of Americans know that farmers are honest and hard-working people. Of the farms in this country, 98% are family farms — family farms that hire people to help them harvest vegetables or care for sheep and cattle when they are giving birth.

As you might expect, when animals bear their young, they don’t do it on a schedule. Nighttime watchmen are necessary to help the mothers if there is a problem during birth, or to protect the baby from a ruthless predator.

Under the new rules, if I spend 12 hours a day monitoring these animals, I can only work four days before I have to receive overtime. In real life, during a snowstorm or other weather event I will often reach the new overtime threshold in just three days — and happily keep working the rest of the week, without overtime. Why would I work under these conditions? Because I want to. I enjoy what I do and the compensation that goes with it — that is the message so many agriculture workers throughout the country have for the lawmakers and activists trying to control and change our way of life.

Agriculture is a unique industry: farmers and ranchers purchase business necessities at retail prices, then sell their products at wholesale value. Family farms don’t have the luxury of setting the prices of their commodities to accommodate an increase in labor costs. Ultimately, many of our small family producers will not be able to survive this new regulation, with the unintended consequence being an increase in larger corporate farms and higher food costs for your family.

The vast majority of farm and ranch workers choose this industry because they enjoy the work and are happy with their compensation; as it stands, most make far more than minimum wage. This rule will force employers to reduce their year-round hourly wage to compensate for the new “peak-season” overtime rules.

The bottom line? Your food will be more expensive and family farms will go out of business, all because this governor caved to a small group of activists. The urban/rural divide is escalating into a war on rural Colorado as Polis’ Democrat colleagues join forces with him and unfortunately, the consumer is the ultimate loser in this battle.

In short — yes, and immediately.

In other industries, overtime pay is a norm. Typically, workers are eligible for time-and-a-half of their hourly pay after 40 hours of work per week. In an era of competing and nested crises — record levels of inflation being one of several — many workers depend on overtime pay to cover their bills. Now, consider for a moment working well over 40 hours a week, while making only $7.25 an hour (the federal minimum wage). This is the reality many farmworkers face across Colorado.

With the passing of SB21-087, farm workers will at least be paid Colorado’s minimum wage of $12.56 an hour starting in January. However, the threshold for time-and-a-half will remain 20 hours more than what workers in other industries must work in an average work week.

Then, in another three years (at best), farm workers will reach the same threshold for time-and-a-half overtime pay after working 8 more hours (an entire workday) per week. Further, it is important to consider that the same rights will not be extended to farmworkers employed by highly seasonable employers during peak season.

Everyone has seen the signs — ‘now hiring’; ‘be patient to the ones who showed up.’ We are living through a time of profound shifts in labor relations in the U.S. On the one hand, employers have been surprised by the labor shortage. However, on the other hand, workers — especially low-wage workers — are realizing their worth, resulting in last month’s ‘Striketober.’ The issue isn’t whether there are jobs. The issue is more a matter of dignity, demanding fair pay, and coming to terms with the larger social shifts brought about by an ongoing global pandemic.

Farmworkers are no different. Yet, history would suggest they are. The reason farmworkers are not afforded to the same rights as other workers is due to histories of dispossession and racialized wage gaps. Since the creation of the Fair Labor Standards Act in 1938, farmworkers have been exempted from overtime pay under Colorado and federal law. The law was written to appease Southern Democrats, and it was explicitly designed to ensure low wages and unequal rights for Black field workers.

Today, it is possible to see a similar logic of underpaying minority communities at play. For example, many opponents of the bill argue that temporary migrant workers — who make up 10% to 15% of farmworkers in Colorado — “aim to work as many hours as possible before returning to their home country.” Why not pay them for the many hours they are working? Why not start now?

Again, we are living through an era of intersecting crises. Recently, Colorado passed HB21-1266, which addresses histories of environmental injustice in the state. Agricultural work’s past is deeply intertwined with environmental injustice. Farmworkers are exposed to toxic chemicals, leading to health issues. Further downstream, toxic agricultural runoff disproportionately impacts minority communities. With the recent publication of Colorado’s Just Transition Action Plan, which emphasizes the need to address histories of inequality across the state while also paving a path for a more just and equitable future, the state has an opportunity to center justice in its ongoing work, and paying farmworkers — those who make sure we eat every day — now (not 2025) is a chance to repair histories of injustice while ensuring job safety for years to come.

Sen. Jerry Sonnenberg represents Senate District 1, which includes Cheyenne, Elbert, Kit Carson, Lincoln, Logan, Morgan, Phillips, Weld, Sedgwick, Washington, and Yuma counties in the Colorado General Assembly. Dylan M. Harris is an assistant professor in the Department of Geography and Environmental Studies at the University of Colorado at Colorado Springs and has been involved in organizing and activism for over a decade, working on issues including fair labor and food.

Sen. Jerry Sonnenberg represents Senate District 1, which includes Cheyenne, Elbert, Kit Carson, Lincoln, Logan, Morgan, Phillips, Weld, Sedgwick, Washington, and Yuma Counties in the Colorado General Assembly. Dylan M. Harris is an assistant professor in the Department of Geography and Environmental Studies at the University of Colorado Colorado Springs and has been involved in organizing and activism for over a decade, working on issues including fair labor and food.