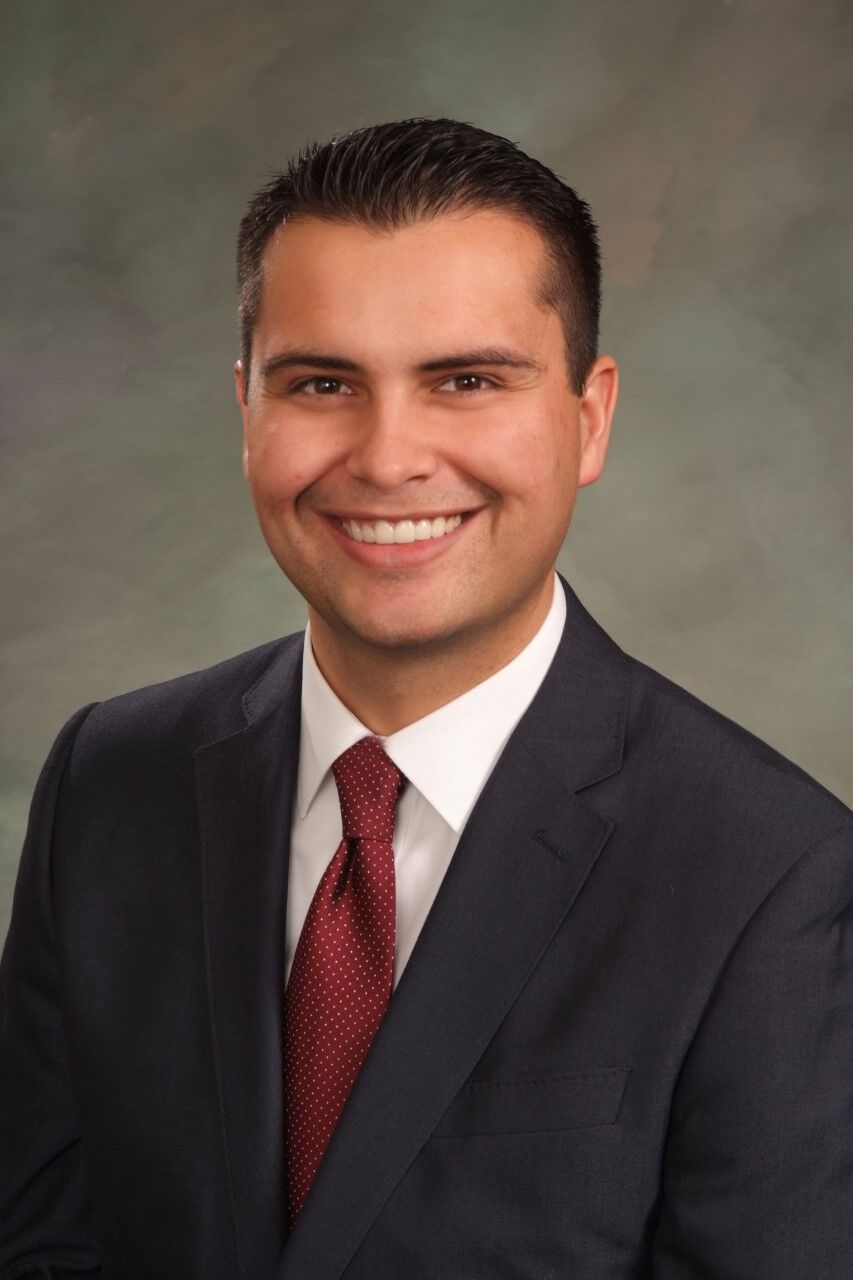 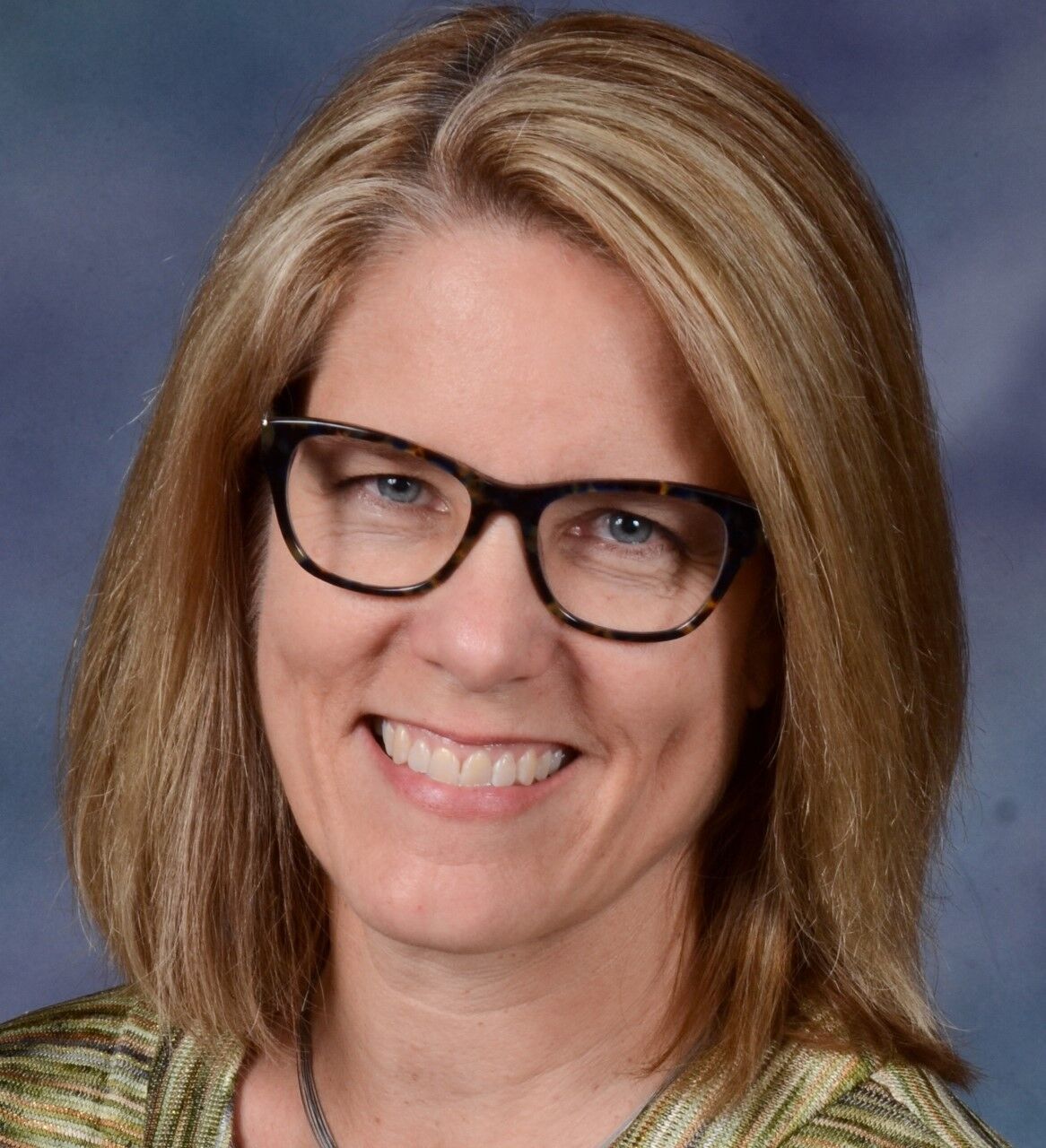 Colorado politicians are proposing a bill that implements a 19th-century solution to a 21st-century problem and, almost certainly, will be a monument only to their egos.

SB21-238 would create the “front range passenger rail district for the purpose of planning, designing, developing, financing, constructing, operating, and maintaining an interconnected passenger rail system along the front range.”

One doesn’t have to look too far to discover that these projects typically end up being government boondoggles that are plagued with cost-overruns and delayed construction schedules while being underutilized by the people.

Putting aside the many disastrous examples of other cities and states where these projects have failed to yield a return on investment, let’s look no further than the Denver Regional Transit District’s own struggling efforts to create its west light-rail line.

Initially, taxpayers were assured that construction and completion of the west light-rail line would cost over $325 million. Citizens were additionally promised an efficient and reliable public transit alternative where passenger demand would justify its existence.

Turns out, not so much.

In fact, the project cost was over double the originally estimation with under half the weekly ridership that was promised within the first year of operation.

And why would they? Government actors are seldom fired if they fail to meet cost projections, and most politicians and bureaucrats are not wise stewards of public funds because they don’t have skin in the game. In other words, it’s other people’s money and they suffer no consequence, financial or otherwise, if they fail.

But for the sake of argument, let’s say the new “front range passenger rail district” will be the one public entity that gets the costs projection right. This unrealistically optimistic concession still doesn’t address the fact that most people won’t use this new rail system.

First, public transit systems can only have a chance to succeed in population-dense areas, and when it comes to a rail transit system that connects one community to another, ideally, there should be some sort of shared business or community interest that justifies the route. With this in mind, this new rail project is doomed to fail.

Even if one could make an airtight argument that there are communities of interests up and down the front range that should be connected via a billion-dollar rail system, which one cannot, there are simply not enough potential passengers along the front range that will use this system for it to break even, let alone be a return on investment for Coloradans.

Should this become a reality, it’s likely that the lower-than-expected passenger demand will lead to less service, which further undercuts the whole point of this endeavor.

When it comes to SB21-238, Colorado politicians seem to have adopted the motto, “if you build it, they will come.” Again, this ignores the historical data and empirical evidence. People who can afford their own vehicle will purchase one and then use it. Most people, especially commuters, are not going to ditch their personal transportation options for a train that will take longer to travel in and be undermaintained while being unclean.

There are about $9 billion worth of state road transportation projects that are unfunded in Colorado. Spending our precious resources on much needed road infrastructure is what people truly want.

Instead of wasting billions on creating a rail system that most won’t use, the priority should be focused on what most Coloradans have come to trust and depend on when it comes to transportation: roads and bridges.

Coloradans love to drive their SUVs and to have the independence to drive wherever and whenever they want. I get it. It’s the American way. My husband and I alone own four vehicles, to include the 1984 Porsche my husband drove up in for our first date over 32 years ago. Ah, nostalgia.

But as the Front Range grows in population, our roads continue to get more congested with a growing number of vehicles, all wanting their freedom to roam, which frankly isn’t sustainable, especially along our very busy I-25 corridor, where 85% of Colorado’s growth is occurring.

CDOT and local leaders have been long considering how to best move goods and services, tourists, and commuters predictably and safely through the Front Range, knowing I-25 has no room to expand its lanes and that even the most minor of expansions, like our Gap project, is prohibitively expensive.

CDOT and our elected leaders together understand that passenger rail is a priority to solving our transportation woes along our Front Range. Now is the time to move forward with the planning and funding of this infrastructure project, which is arguably among the highest of priorities for the state of Colorado, as so much of our economy relies on accessible, reliable and safe passage through this corridor.

Whether it’s our five military installations that are sharply focused on resiliency and deployability; tourism, which annually brings over 23 million people to the Pikes Peak region, generating over $100 million in tax revenue for Colorado Springs alone; our growing local economy; or our many daily commuters, who travel I-25 to make ends meet and to improve their lives; we rely on the increasingly unreliable I-25 as our sole option to get to and from Denver.

The Southwest Chief and Front Range Passenger Rail Commission has been taking the necessary steps for the past three years toward implementing a rail line that will finally bring a new transportation mode to the Front Range — a mode that can provide the reliability and safety we desperately need, while also reducing congestion for those who want to continue driving.

And the time to move on this plan is now, as Amtrak is very interested in partnering with CDOT to bring this vision to reality, which will reduce the state funding needed and create connections to other Amtrak lines and regional transit services.

Our state Legislature understands the transportation concerns along I-25 and is very interested in partnering with Amtrak. They will be voting soon to create a passenger rail district that can tax itself to fund a passenger rail line. This rail district will span the Front Range from north to south, giving voice to all jurisdictions and citizens who will benefit from personal travel and local economic benefits of a new and reliable transportation mode. Citizens working together to implement a rail line in time to prevent unbearable congestion that will immensely harm our economy, tourism, and so many residents who are trying to earn a living. Congestion is significant, often doubling the time it should take to navigate a trip from Colorado Springs to Denver and more and more often preventing a trip because of a traffic crash or bad weather.

Passenger rail will provide a safe, reliable, comfortable and scalable way to move throughout the fastest growing area of our great state, and the time to move forward this critical transportation project is now, before the congestion and danger on I-25 harms our economy and our quality of life. Please join me in support of SB21-238, and let’s finally get passenger rail along our Front Range.