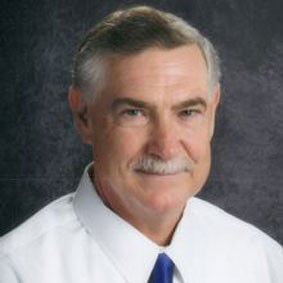 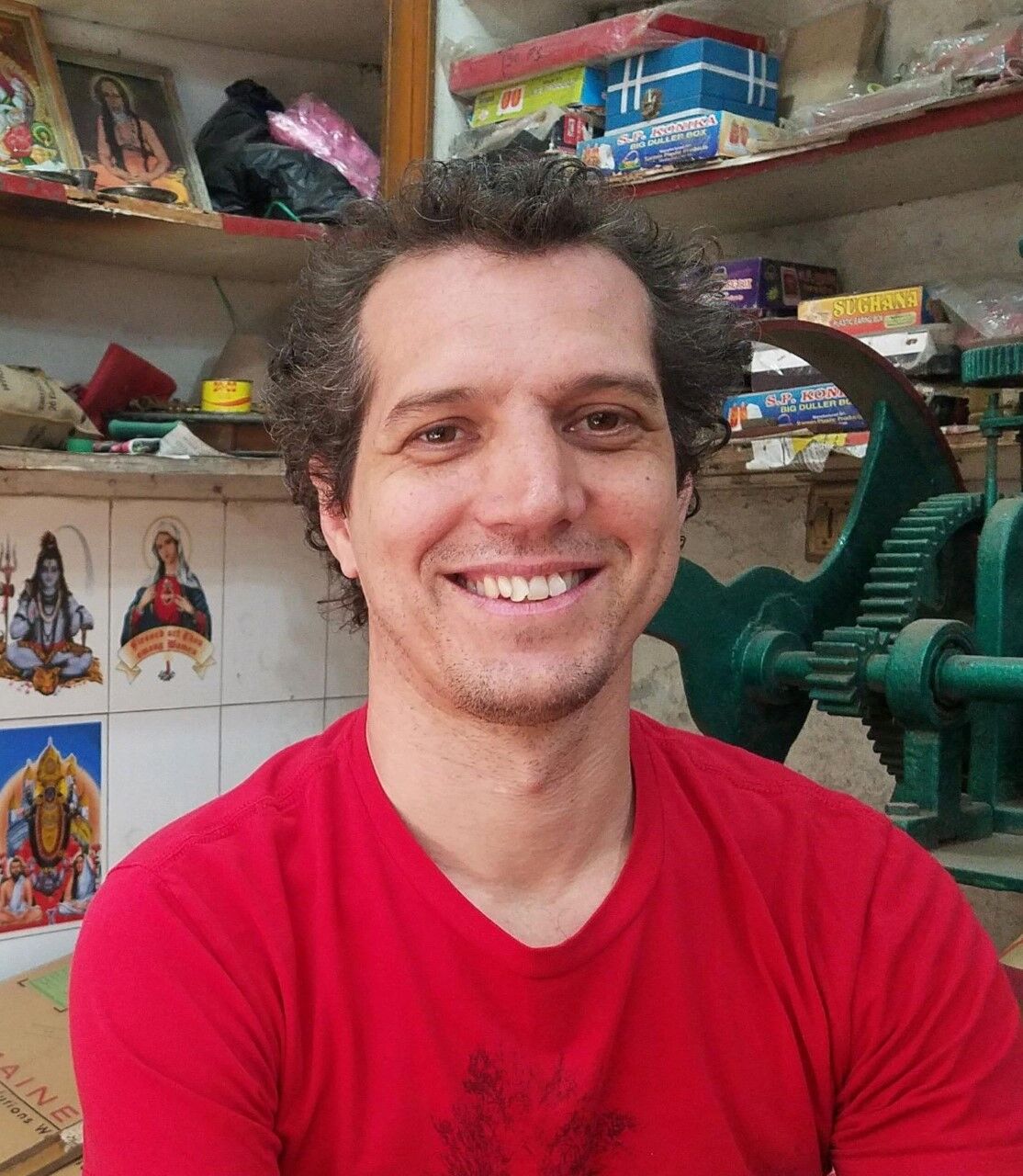 The number of people who have dropped out of the labor force in Colorado, those who are not actively seeking employment, remains near record highs even as open jobs go begging.

Employers cannot find sufficient workers to restart their businesses, or to expand existing operations back to full capacity. They face higher costs by having to entice people out of unemployment. After a full year of partial economic lockdown in Colorado, this is holding back our recovery.

Another important economic principle is that income is created by production. When fewer people work and fewer businesses operate at capacity, it is axiomatic that less income is produced. Government payments in lieu of earned income may help some individuals in the short run, but it harms the economy as a whole in the long run. One dollar of supplemental unemployment does not have the same economic impact as one dollar of production-based earned income.

Progressives imagine that they can ignore the laws of economics.

But they cannot ignore the consequences of ignoring the laws of economics. They imagine that their policies that pay people not to work, do not result in fewer people working. They are shocked, shocked, at the very suggestion.

A recent article in the Wall Street Journal makes my point, “Unemployment Rolls Shrink Faster in States Cutting Aid.” Businesses see an increase in job applications as jobless aid is reduced. That is based on data — what used to be called “science”.

Even for those who receive more in unemployment than by working, the short-term money cannot make up for the long-term loss of moving up the employment ladder, achieving seniority, and earning raises. At a sociological level, the loss of earned self-esteem that comes from gainful employment is incalculable.

Generational damage will occur from children not observing the social benefits of employed parents.

The unintended economic consequences to Colorado of paying people not to work go far beyond the immediate impact of reduced employment.

That harms all Coloradans by making us more beholden to a country that has shown itself to be a global enemy of freedom.

I am reminded of a saying by one of my favorite economists, Murray Rothbard: “It is no crime to be ignorant of economics, which is, after all, a specialized discipline and one that most people consider to be a ‘dismal science.’ But it is totally irresponsible to have a loud and vociferous opinion on economic subjects while remaining in this state of ignorance.”

We’ve seen the signs hanging in business windows spreading around social media: businesses around the country are complaining that nobody wants to work and blaming the federal unemployment benefits which provide an additional $300 boost to unemployed workers. At least 26 states have withdrawn or are planning to withdraw early from this program. Should Colorado follow these states? The answer is no; the supplemental unemployment is necessary to support Colorado’s economic recovery and is a vital lifeline for workers in our state still navigating the impacts of the pandemic.

Politicians claim the benefits de-incentivize people from working. The reality is that people do want to work. However, people don’t necessarily want to work bad jobs for unsustainably low wages in unsafe or disrespectful working conditions. In addition, many workers still don’t have the option to return to work due to child care needs, health concerns, or other unresolved problems resulting from the pandemic’s changes to daily life.

The pandemic has led to a great realignment. According to the Pulse of the American Worker Survey, roughly a quarter of workers are planning on finding a new job after the pandemic. Of those workers seeking new jobs, 50% are seeking better compensation and 38% of them seek a better work-life balance. The pandemic has led people to reassess their life, and especially their jobs. This isn’t surprising. Over the last 40 years, there has been a relentless assault on working people. The pandemic put a spotlight on these problems and workers finally have an opportunity to balance the scales.

Since the early 1980s, most wages have stagnated. In fact, according to Pew Research, when adjusted for inflation, the average American has about the same purchasing power today as in 1978. But that is just the average.

Over the same period, the wealthy have seen wealth grow by leaps and bounds. The wealthiest 10% have seen their incomes grow by nearly 16%. The gap grows even more stark as one examines the very wealthy. According to the Economic Policy Institute, CEOs earn 320 times more than the average worker today. These trends have worsened over the last year of the COVID pandemic.

Over that time, CEO pay increased by $12.7 million while workers struggled. Over the last year, the wealthy have gotten wealthier while the rest of us have gotten poorer.

The problem is especially bad for working families. Women in the labor force have carried an outsized burden. They have faced a double duty of working from home and taking on the duties of educator for kids in online school. Many parents don’t have the option to send their children back to day care centers, which are overwhelmingly staffed by underpaid and underprotected workers since children aren’t being vaccinated at the moment.

And while Polis has promised universal Pre-K education, that still hasn’t been implemented. This leaves working parents out to dry, and the unemployment boost provides a lifeline for struggling families.

The benefits have finally given workers a degree of freedom to choose jobs they want instead of the first job they are offered for fear of eviction or starvation. This is a step in the right direction. Withdrawing the benefits won’t help our economy. In fact, unemployment has not dropped in the states that have withdrawn the benefits. Instead, those states have seen a decline in the number of job seekers.

We need to lean into this moment of recovery, and continue supporting workers in bargaining for jobs that are safe, pay a living wage and respect them.

Paul Prentice holds a Ph.D. in agricultural economics from the University of Connecticut. He is a retired professor of economics and a senior fellow at the Independence Institute. Jonathan Christiansen is an adjunct sociology lecturer at UCCS. His scholarly work focuses on social movements and political economy. He is also a longtime activist and founding board member of the Chinook Center.

Paul Prentice holds a Ph.D. in Agricultural Economics from the University of Connecticut. He is a retired Professor of Economics and a Senior Fellow at the Independence Institute. Jonathan Christiansen is an adjunct sociology lecturer at UCCS. His scholarly work focuses on social movements and political economy. He is also a longtime activist and founding board member of the Chinook Center.